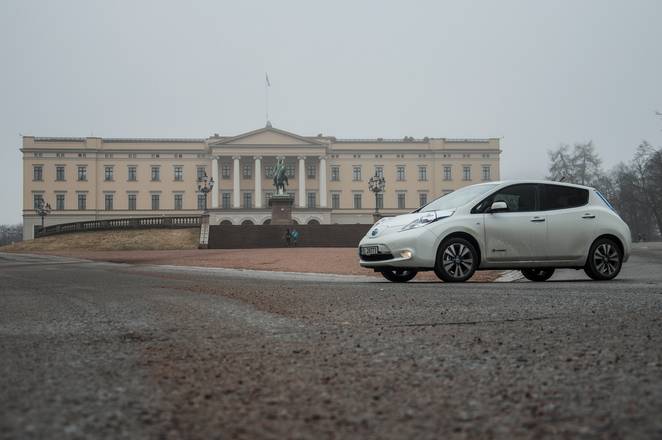 There have long been predictions on the disruption of the oil industry, which makes more sense now with increasing alternative energy sources beyond crude oil. And with increasing technologies that are allowing electrical and hybrid vehicles to become more widespread, modern infrastructure could drastically change in a short time.

From reduced numbers of gas stations to increased electrical charging stations for EVS, there’s a lot that could change for both the oil and automotive industries.

One country could actually be a lot closer to this, with Norway showing signs of abandoning the old ways of oil and combustion engines. The country has posted many interesting figures, including increasing number of plug-in vehicle sales, incentives for purchasing electric cargo bikes, large investment in bike highways, and even proposed bans for cars in the city centre of Oslo.

This highlights just how change the oil industry could face in the future, with more nations aiming to reduce emissions and reliance on oil. Norway looks set to be a leading figure for global environmentalism, showcasing how an oil-free future is more than possible.