The world is a terrible place, as many can tell you.  It is one whee children and women are forced to fight for their lives in forgotten countries, and one where Nigeria is now seeing many children killed and exiled because they are believed to be witches.  This is the story of the sweet little two year old boy who was rescued and is now healing from his abandonment with lots of food, water, and love.  He is now named Hope and the photo of him receiving water is heartbreaking, because no one that young should have to go through anything that heartbreaking.  Hope is a survivor, though, and everyone believes that he will make it, easily, and all of these happy photos seem to speak to that same idea. 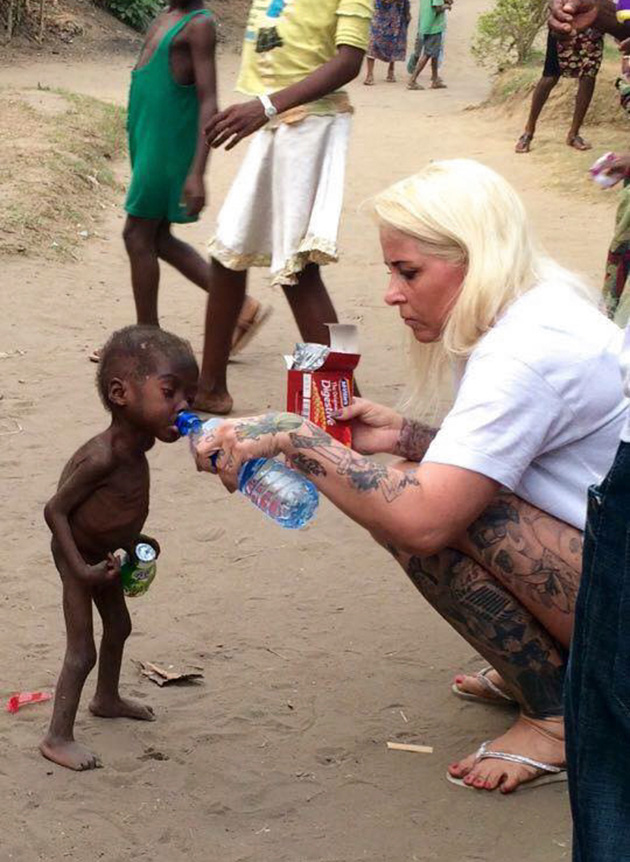 He had been wandering the streets for 8 months 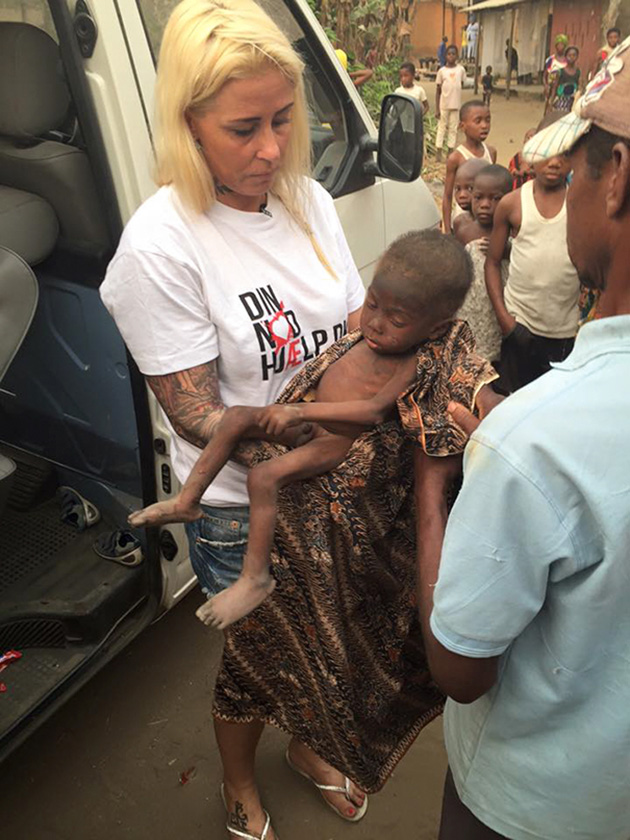 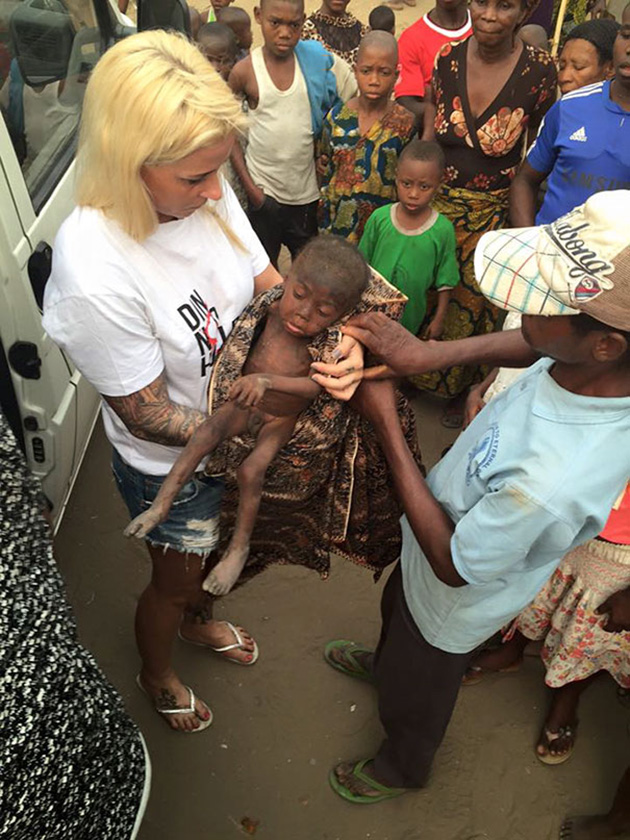 Hope was suffering from malnutrition and worms 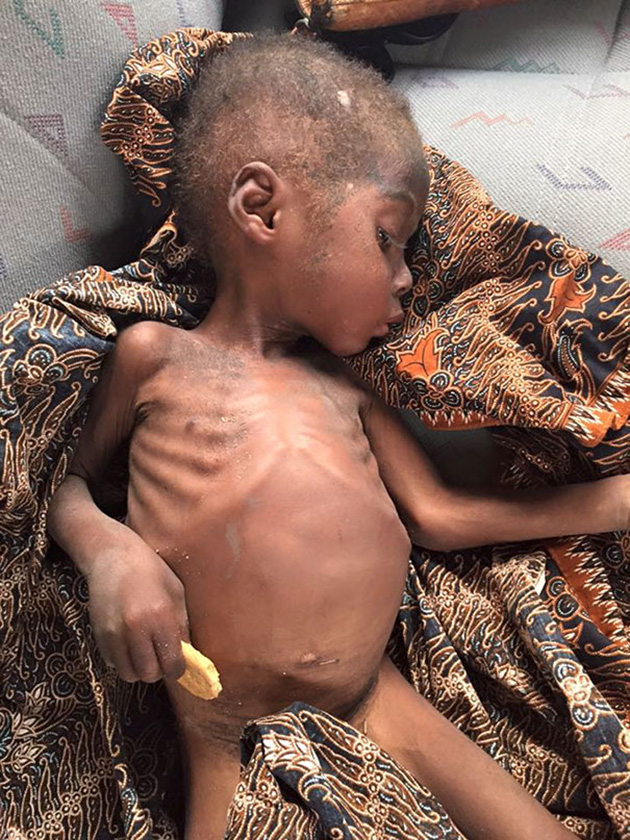 Thanks to Anja, he began to receive medical attention 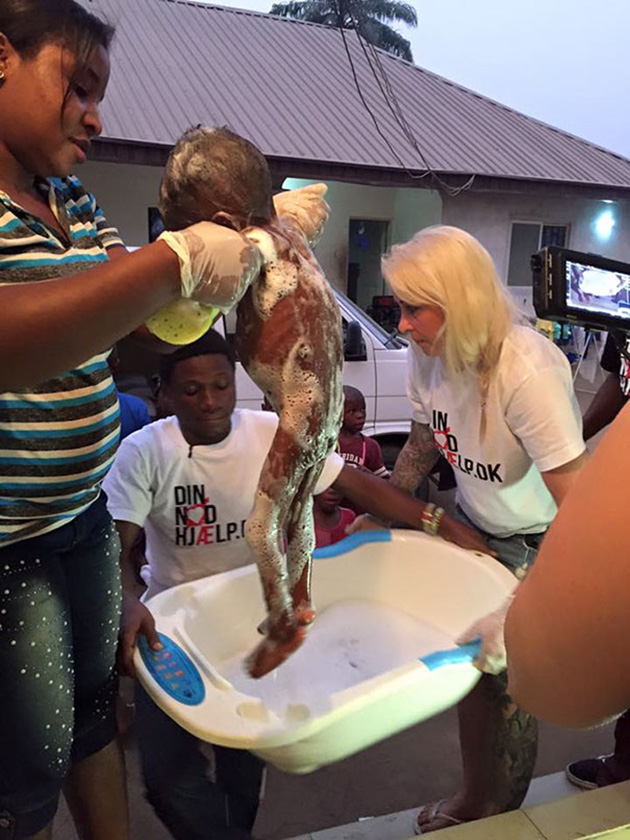