A couple from Australia, Abby Lee and Matt Kay, who were forced by their parents like every other couple to have babies, came up with a new idea. They adopted Humphry, a groodle, which is a cross-breed between poodle and golden retriever and had a photo shoot along with it. The task of photo shoot was assigned to Elisha Minette, who initially proposed the idea when the couple was coming back after adopting Humphry. While speaking in an interview, the couple also said that the pup was enjoying every moment of the photo shoot. The main intent behind the photo shoot was to stop people from enquiring about babies and they had a photo shoot with their pup. The cuddly and hairy Humphry is seen in the picture. This plan originated when they were getting their pup back after a long drive. The couple complements each other when it comes to being crazy. They wanted a photo shoot just like how parents do with their babies. As they were putting their creativity to work. More info: elishaminnettephotography | Facebook

To stop people asking about babies, Matt and Abby decided to do a newborn photoshoot…with their dog! 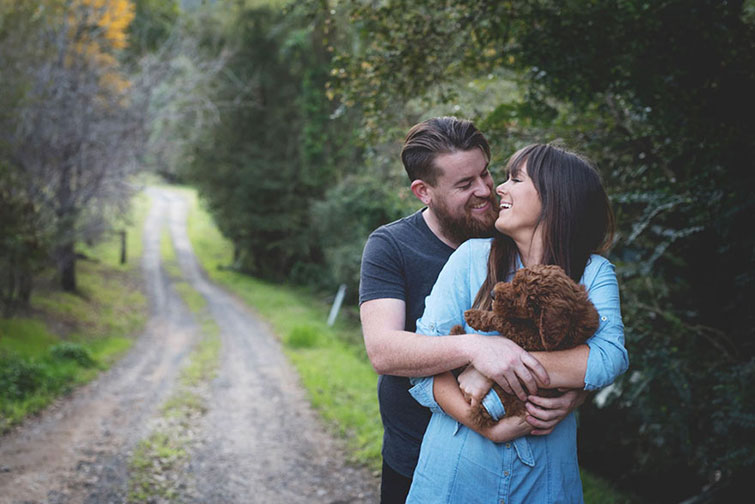 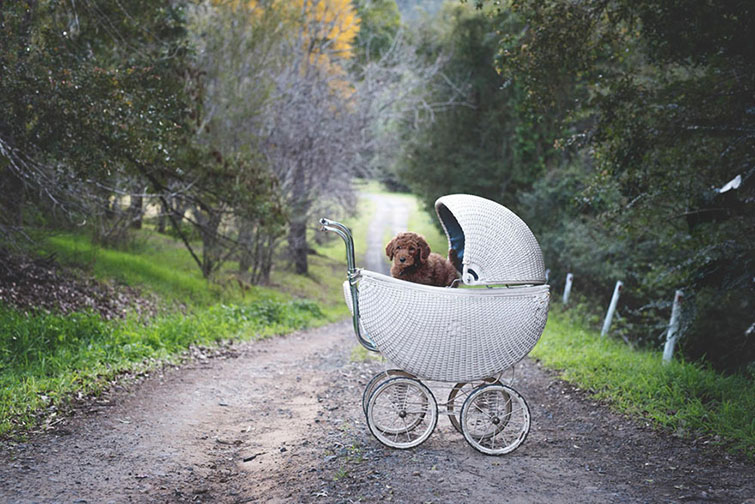 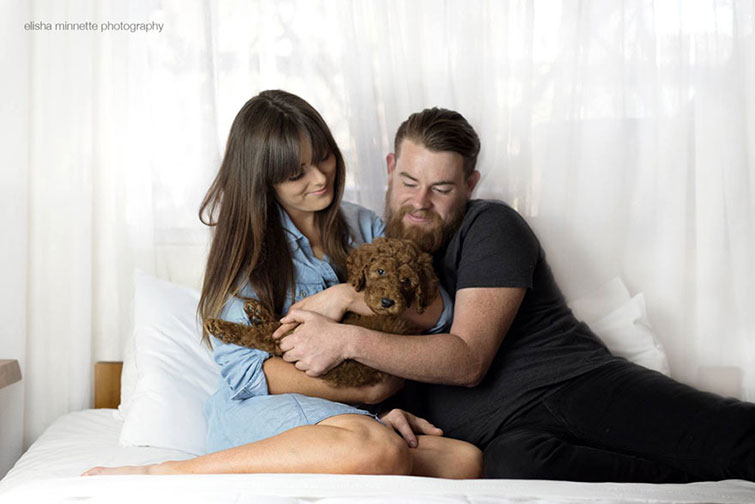 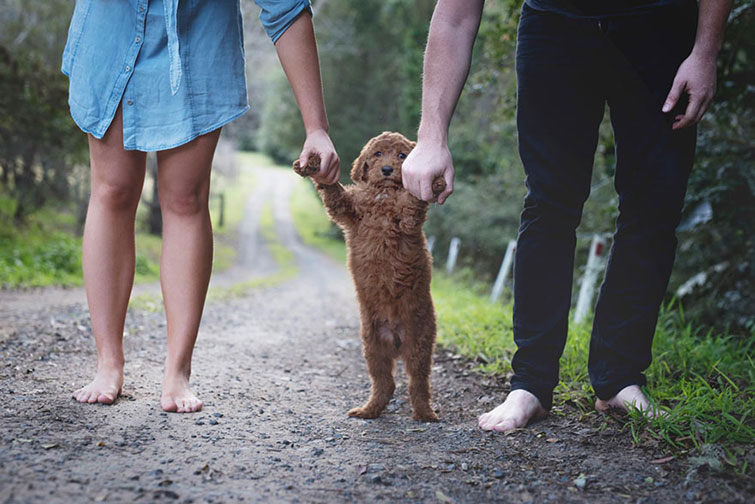 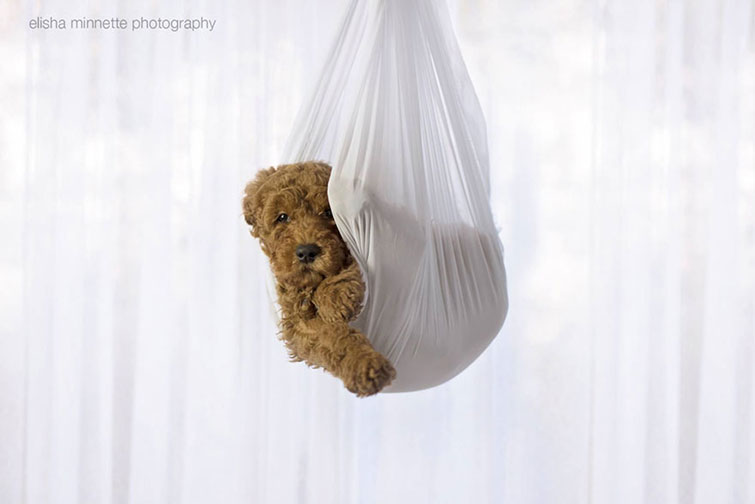 “People may say we have way to much time on our hands to do this photo shoot, but that’s not the case” 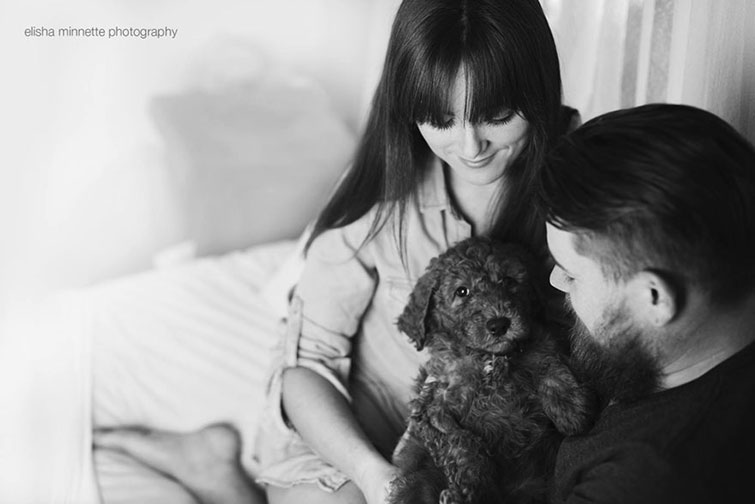 “We just prefer to be creative!” 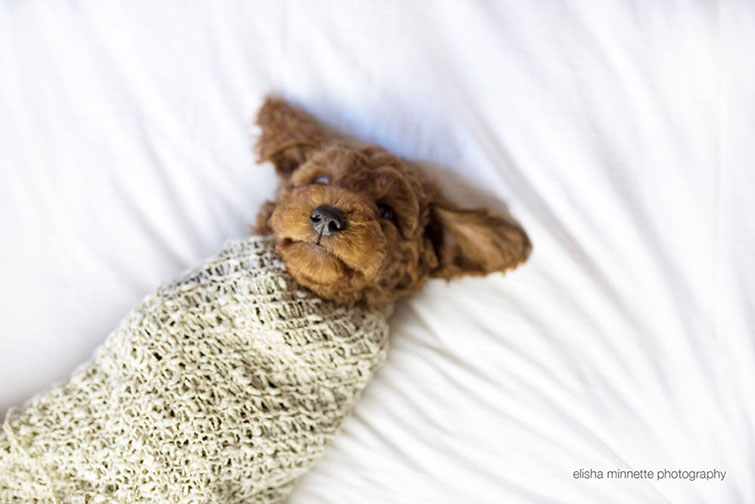 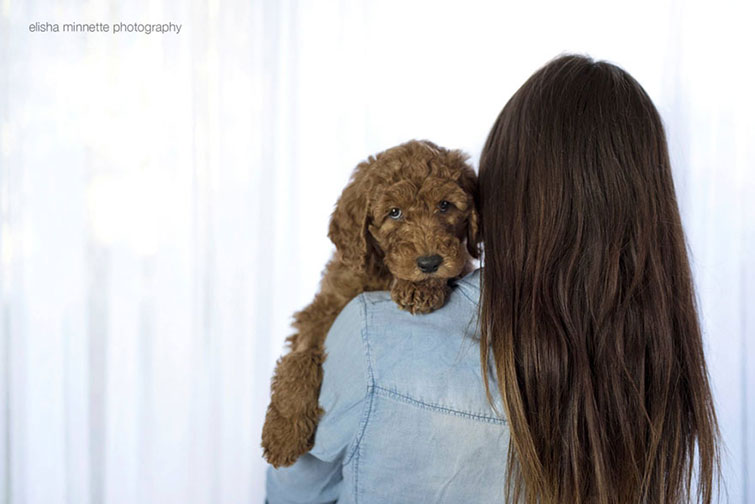 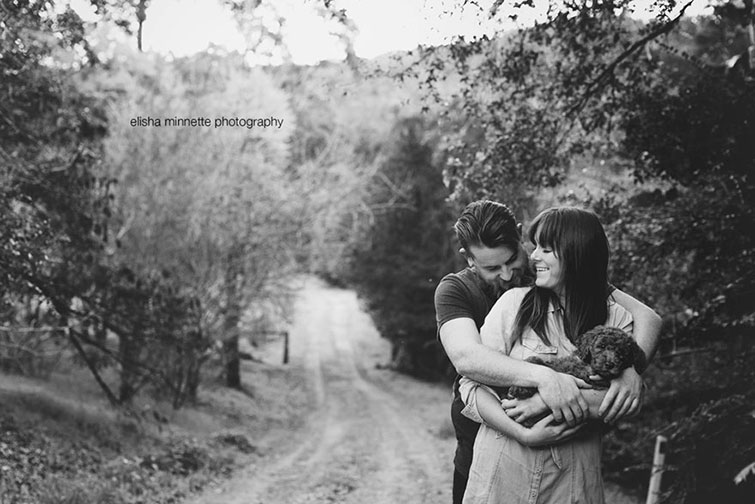 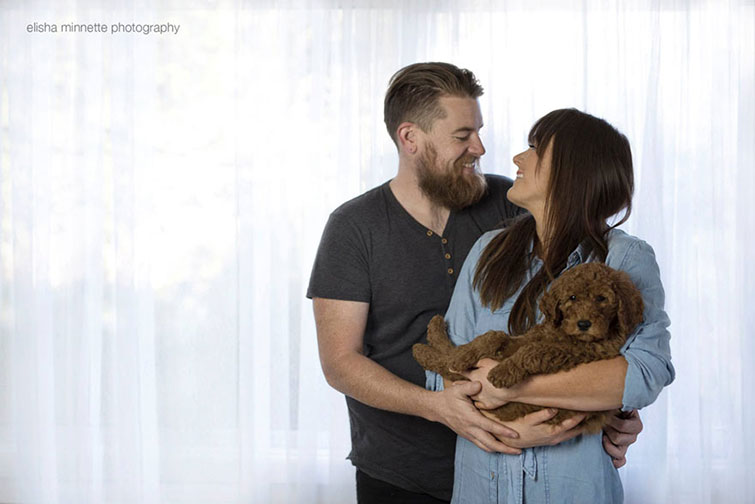 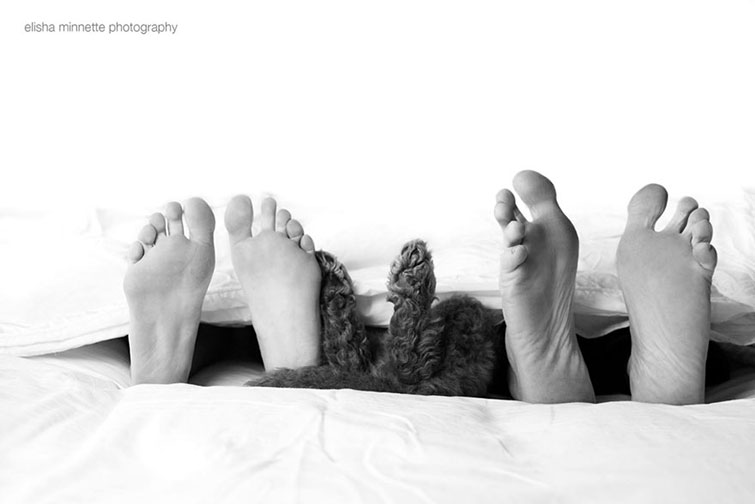