The trend in Japan involves taking pictures of teens who appear to be releasing invisible energy that sends their peers flying.

Japan sees its fair share of unique internet trends, and the most recent one has become massively popular, particularly among schoolgirls.

It involves taking a photograph, usually of a teenager, seemingly sending their friends flying through a powerful (an invisible) energy blast. The teens then upload the photo to Twitter with a “Makankosappo” tag, a direct reference to an energy attack move in popular anime and manga series Dragon Ball.

This isn’t the only special energy move from the series being used in photos, with the famous ‘Kamehameha’ energy attack featuring too. The photos show the teens having fun mimicking the iconic moves from the series, and there’s plenty of creativity involved too!

The fact all the ‘attacks’ are completely invisible but look so great is a testament to the creative use of photography and social media shown by Japanese youths. 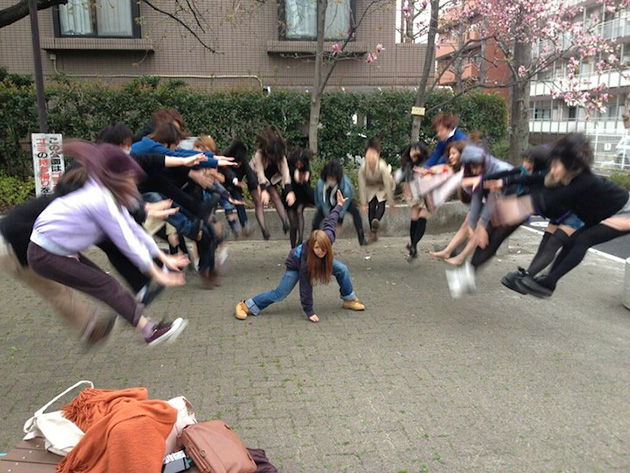 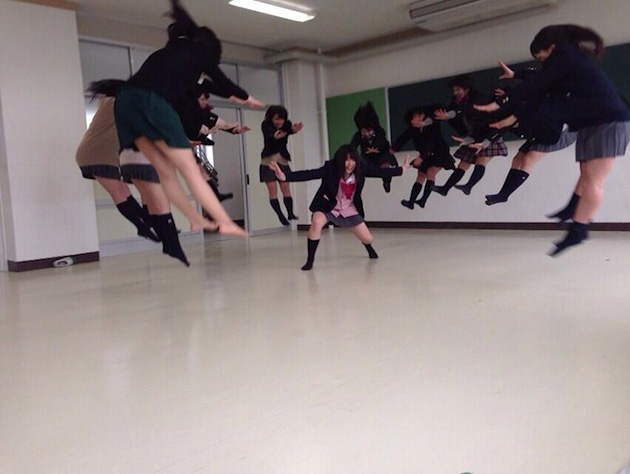 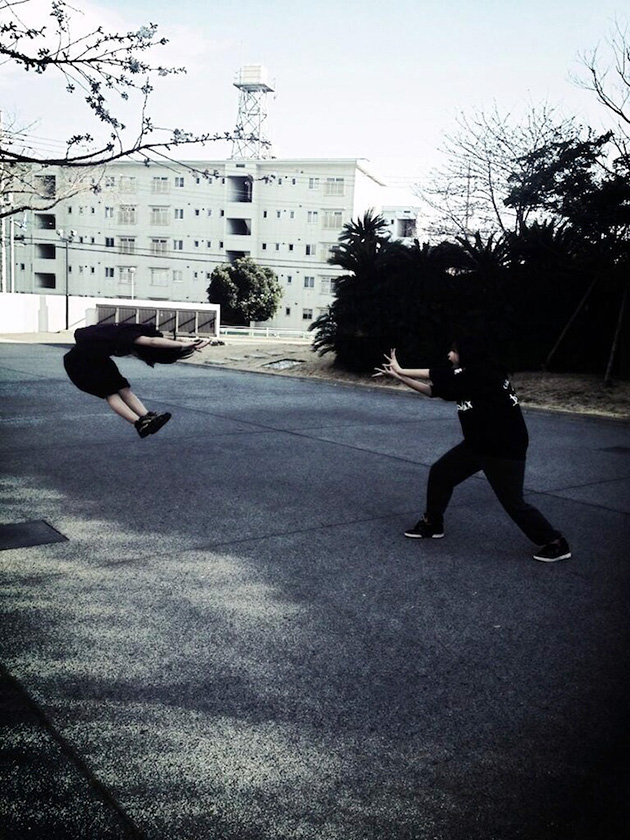 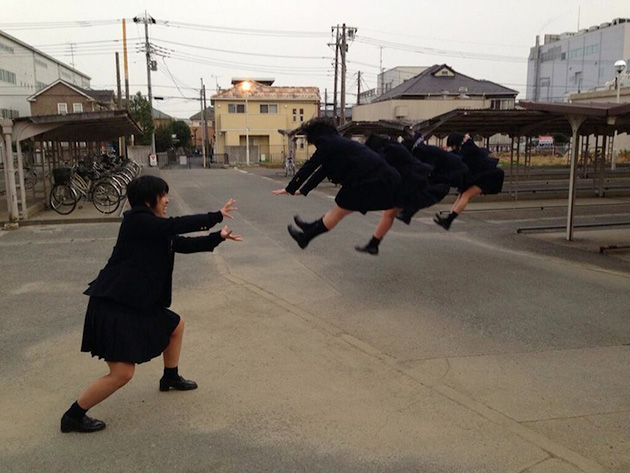 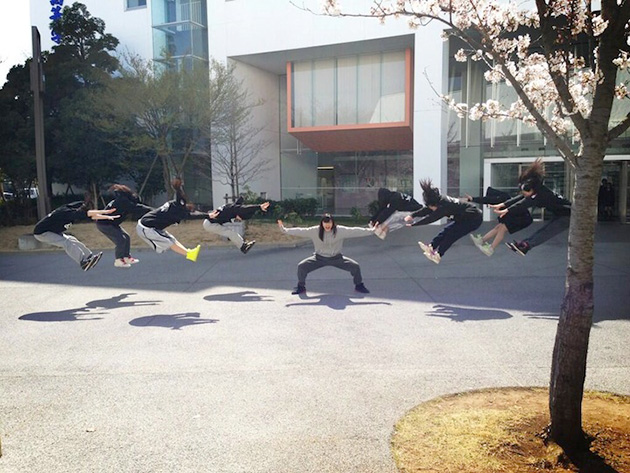 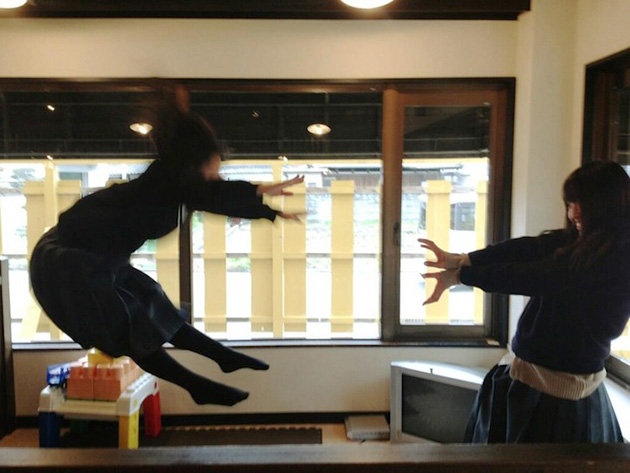 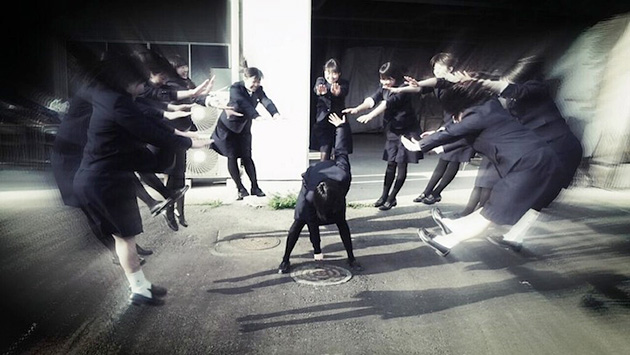 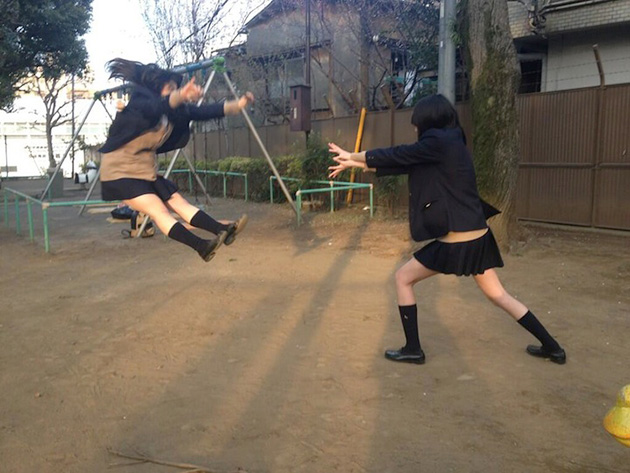 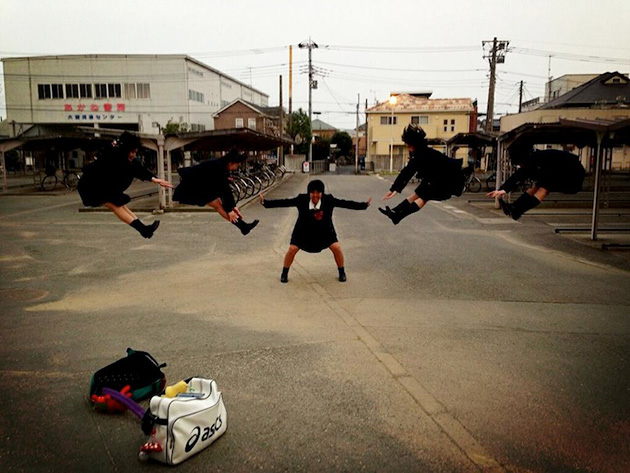 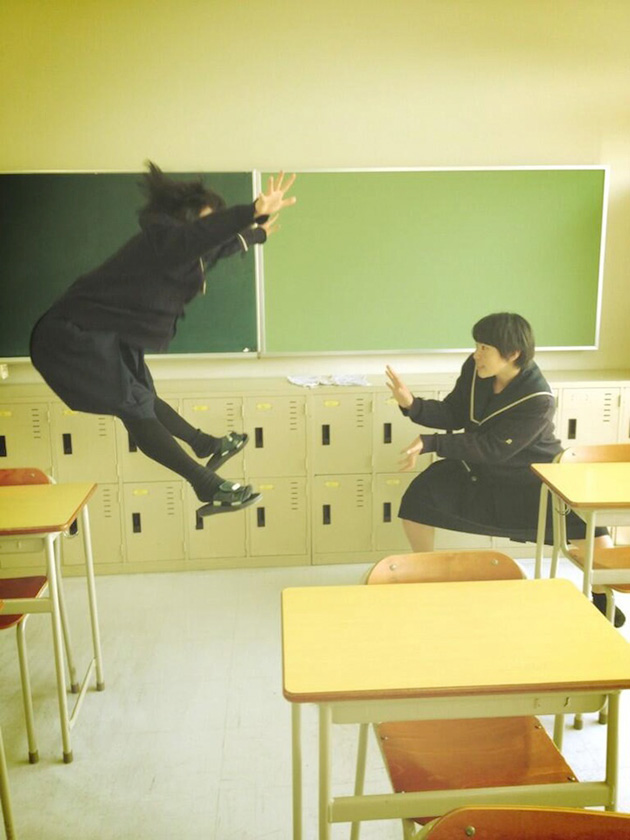 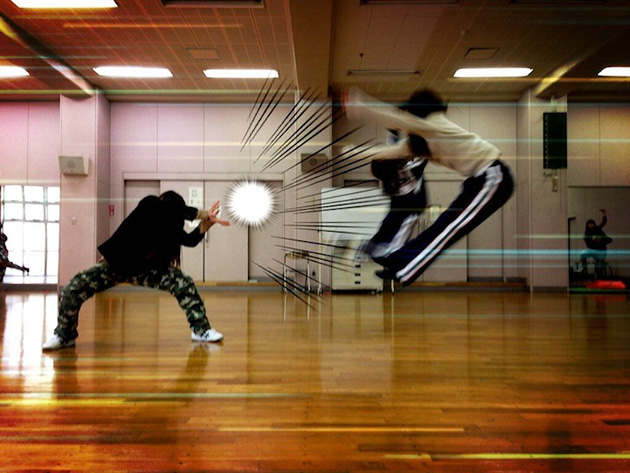 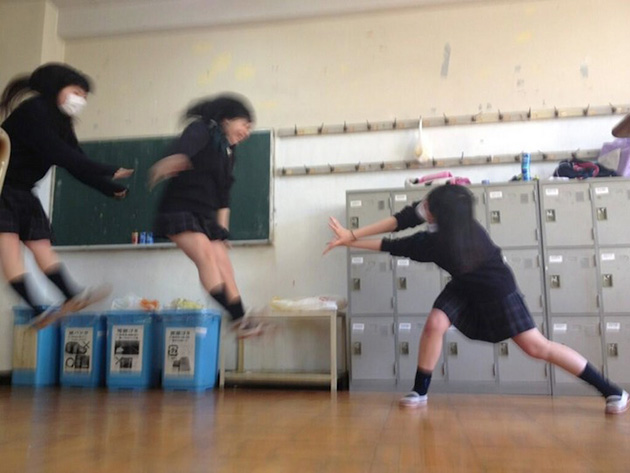 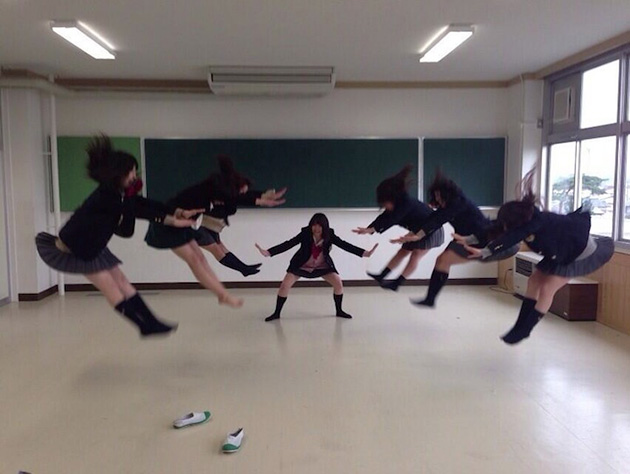 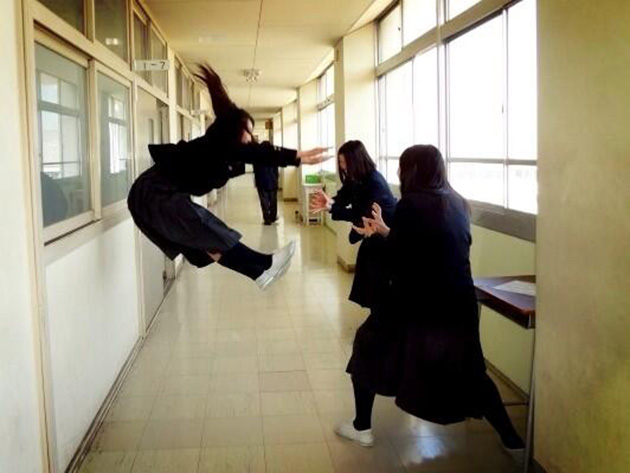 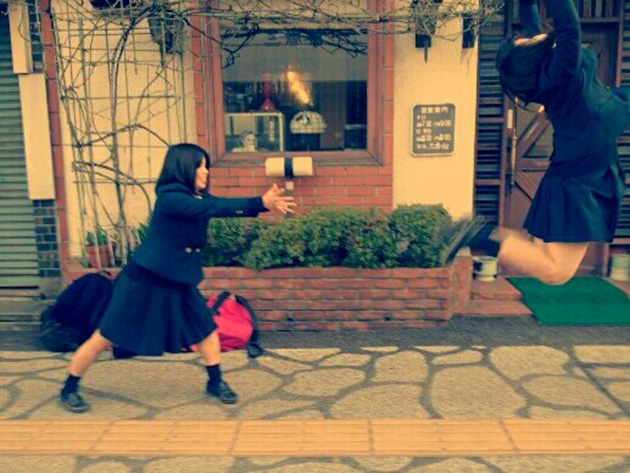