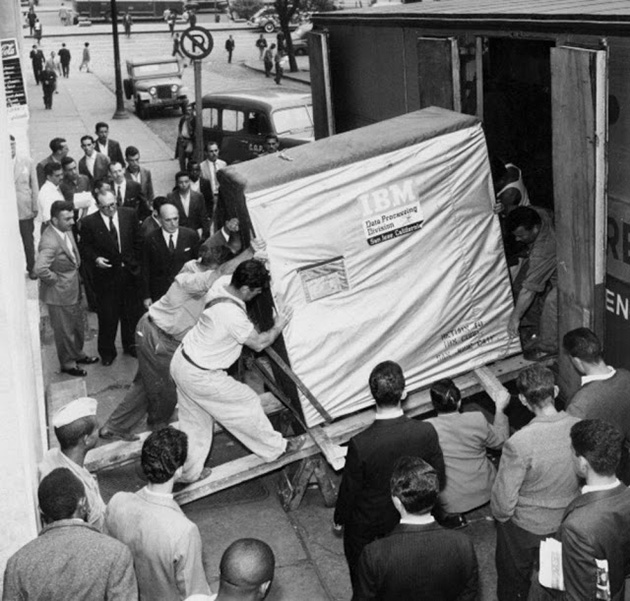 To give you an idea of how big the hard drives were in 1956, a 5 MB Hard Disk that was manufactured by IBM could only be transported on a truck or airplane because it weighed almost a ton. September 1956 was a landmark date because it was when IBM released their new 305 RAMAC Super Computer. The RAMAC stood for the Random Access Method of Accounting and Control. The hard drive inside the computer contained 50 different 24-inch hard discs that were stacked on top of each other and covered about 16 square feet just by themselves.

What’s even more amazing was that it cost companies $35,000 per year to operate this machine back then, and it could only store 5 MB of information. Compare that to today’s computers which have 1 TB hard drives and only weigh a few pounds. There is a huge difference there. 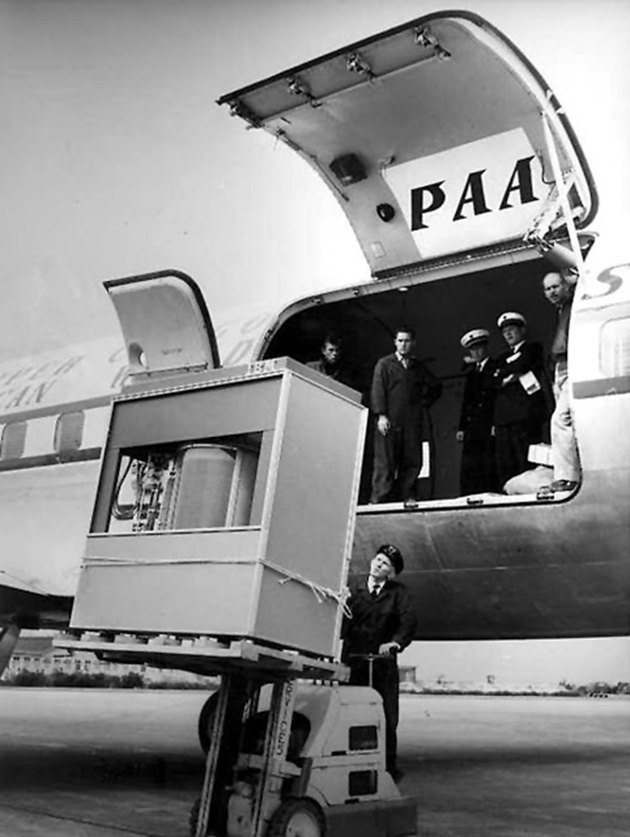