It necessarily does not have to be a fairytale when art is depicted. It can also be an illustration of certain aspects. Steve Cutts, a popular illustrator and animator based in London, chose to depict how he feels the world has to be different using a series of art. He is of the ideology that working should not be all about money and consumerism should not be an influential factor in our lives. Also, social media does not have to be a platform to give a complete idea about the life of an individual.
Steve had the option to either work at McDonalds or pursue Fine Arts and he decided to go ahead with Fine Arts. Also, he worked for Glueisobar as a storyboard artist before he became a freelancer. His work mainly revolves around depiction of reality and criticism about the typical lives we are struck in. More info: stevecutts.com | facebook | twitter 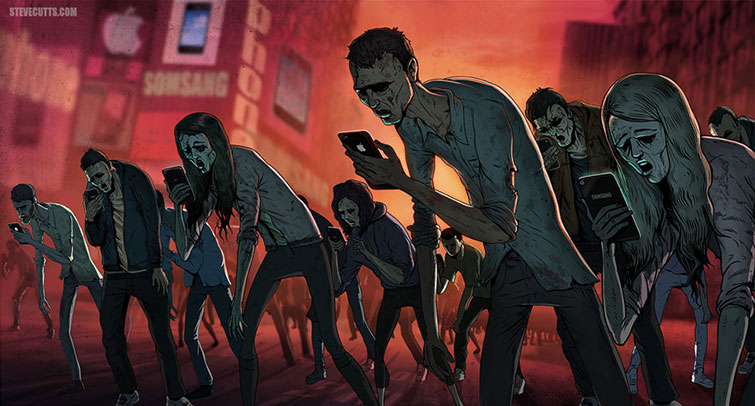 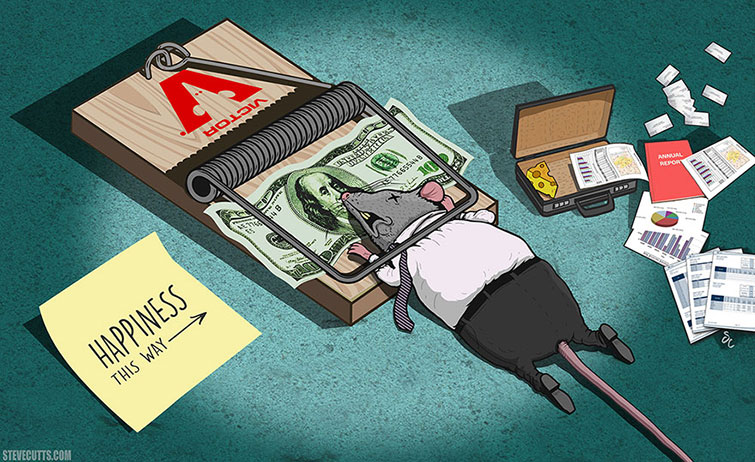 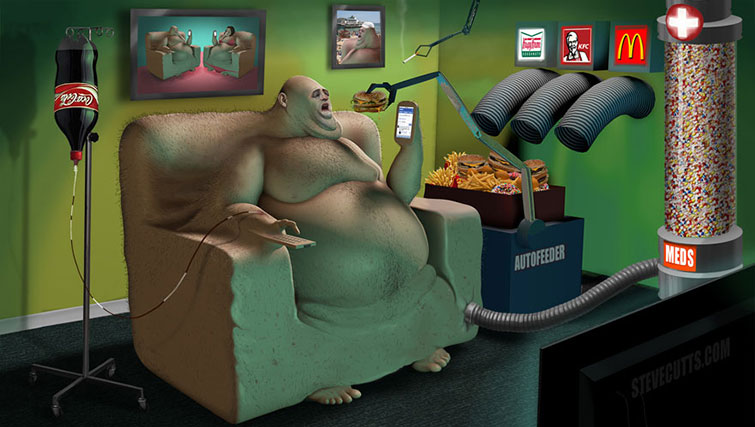 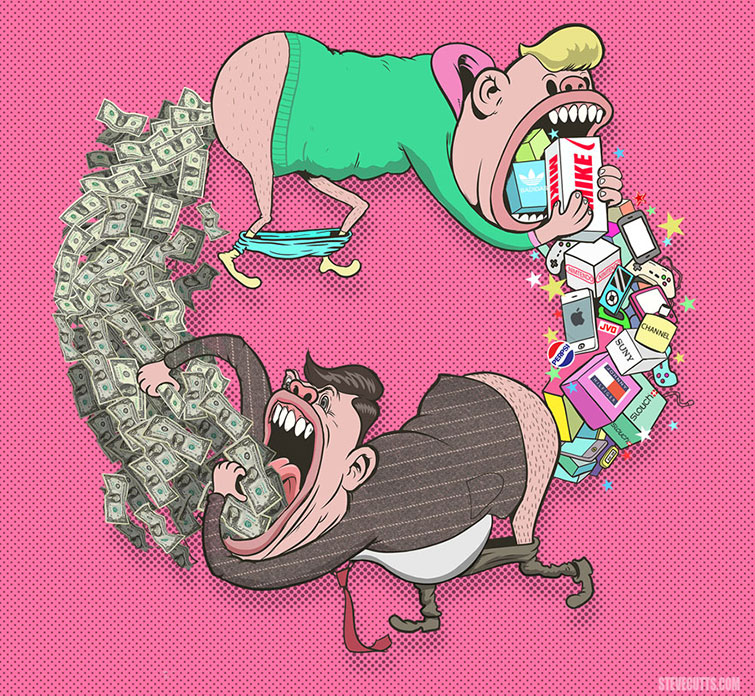 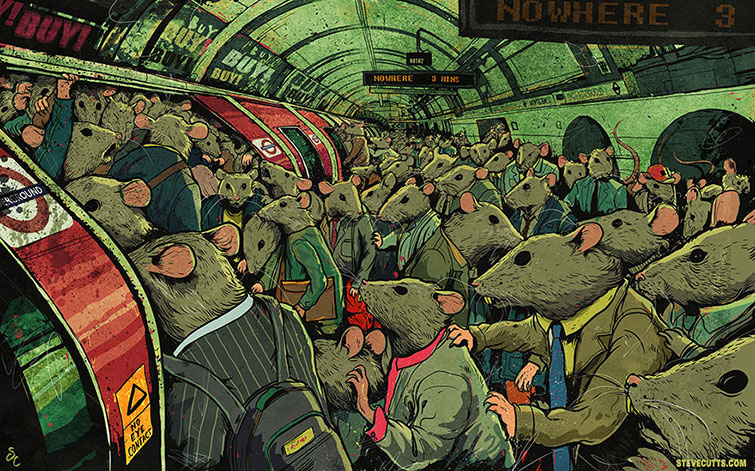 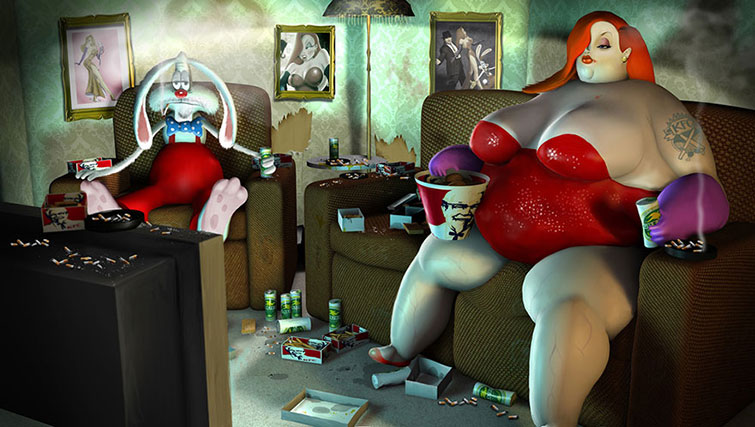 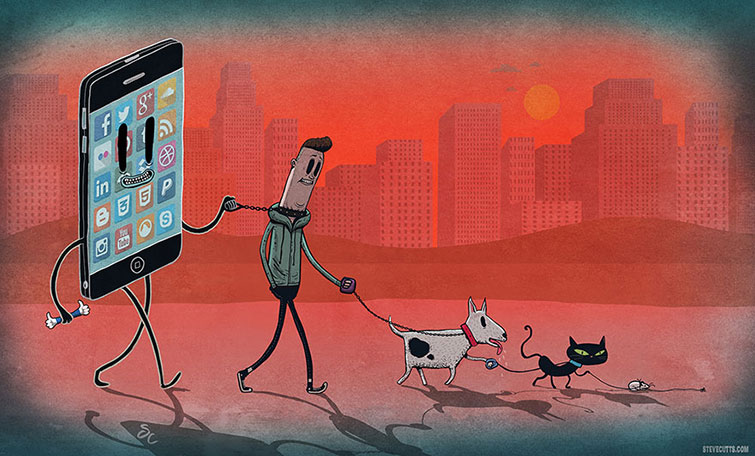 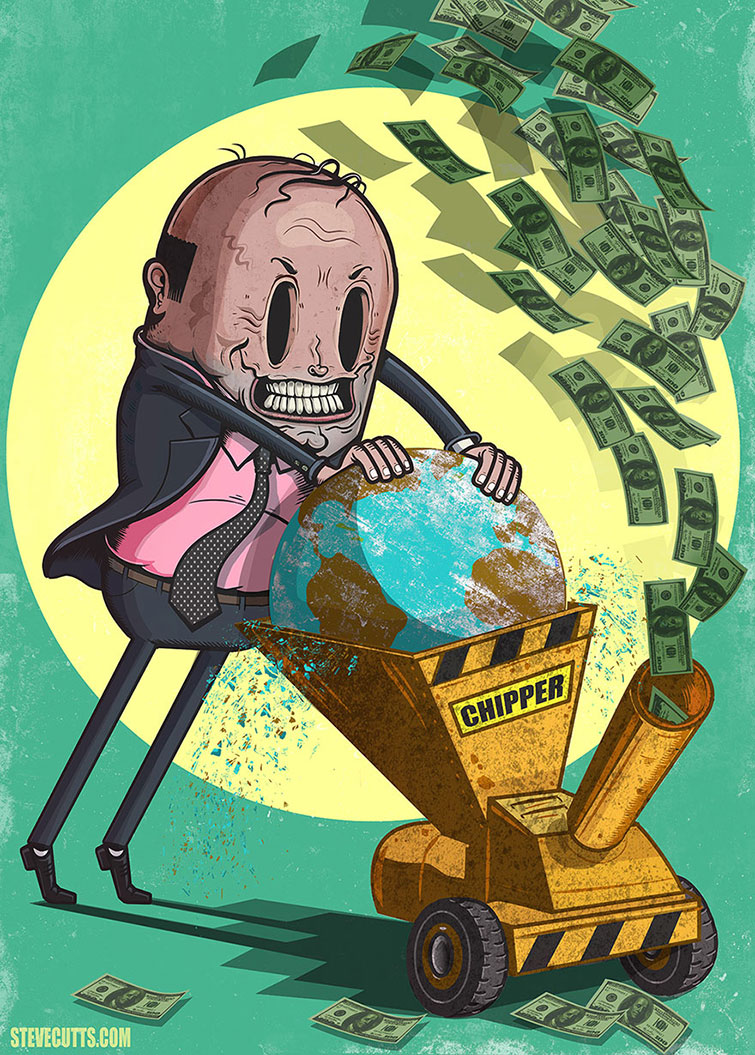 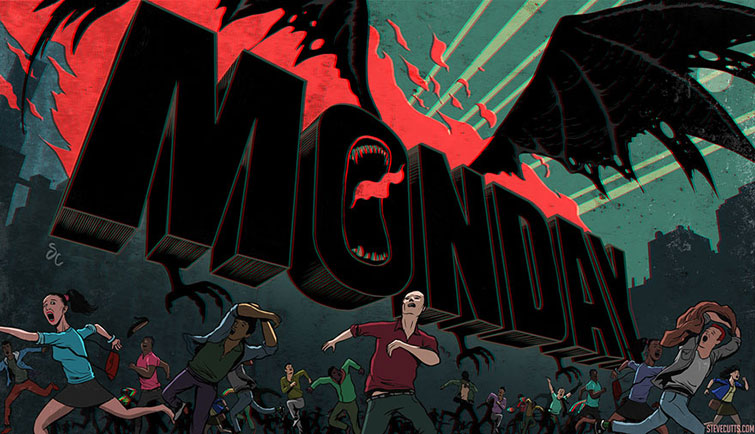 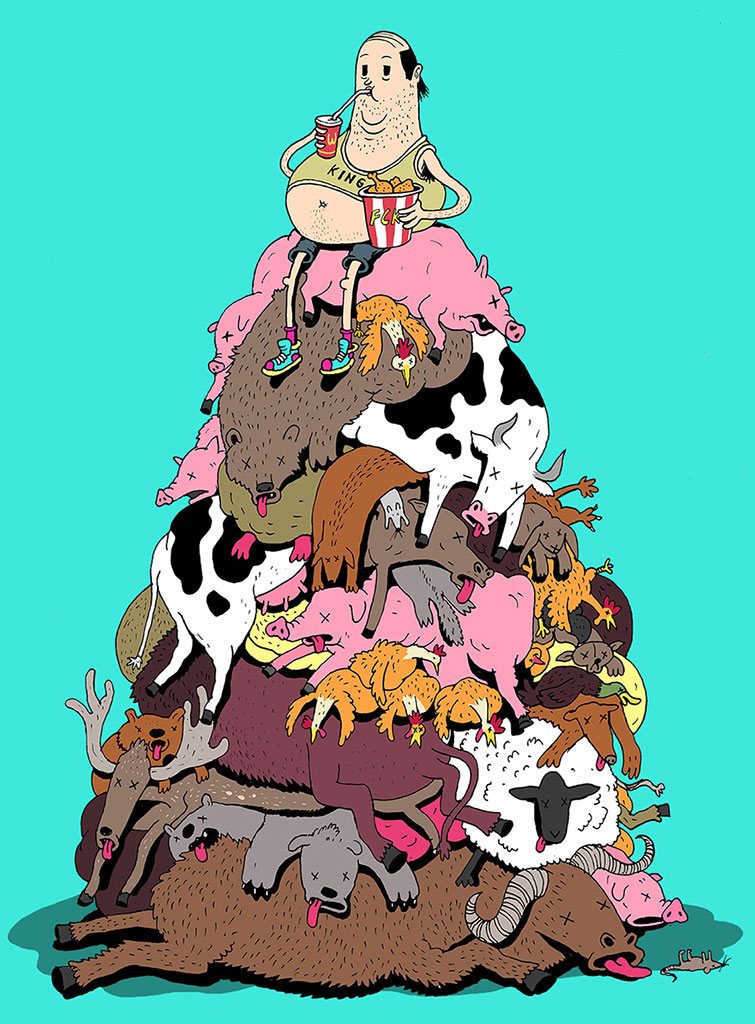 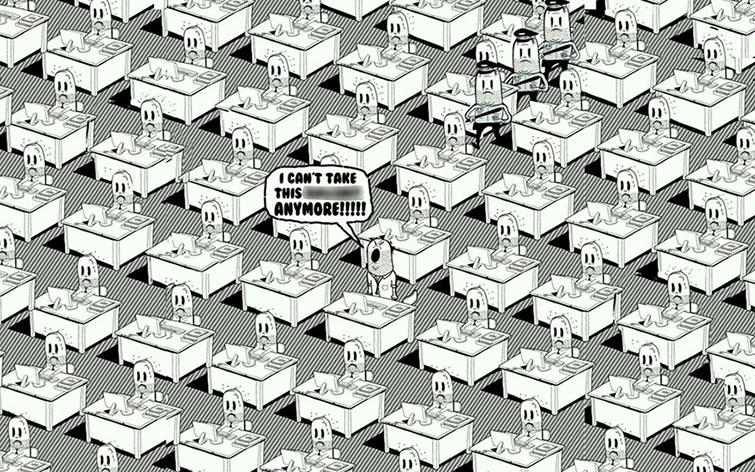 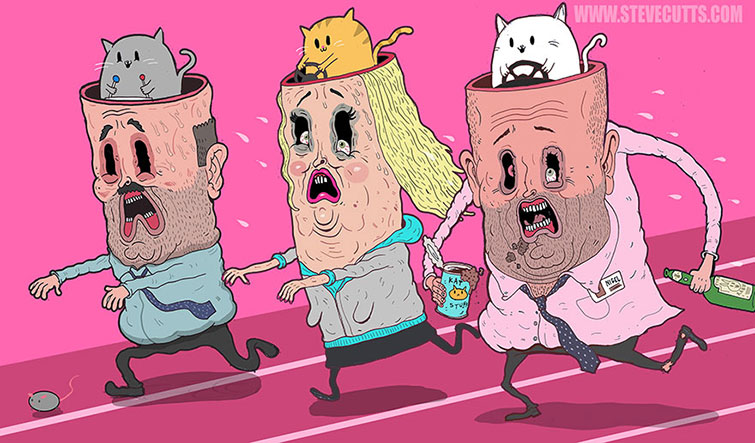 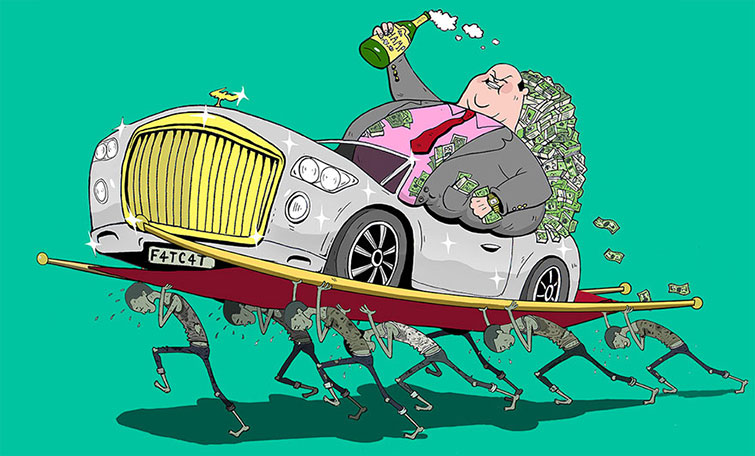 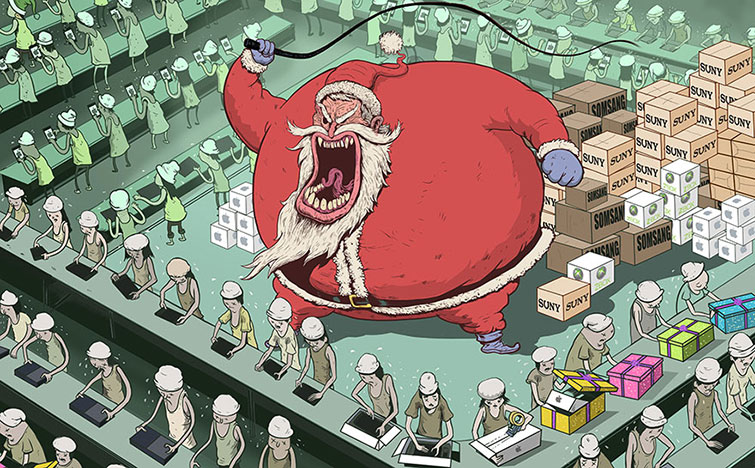 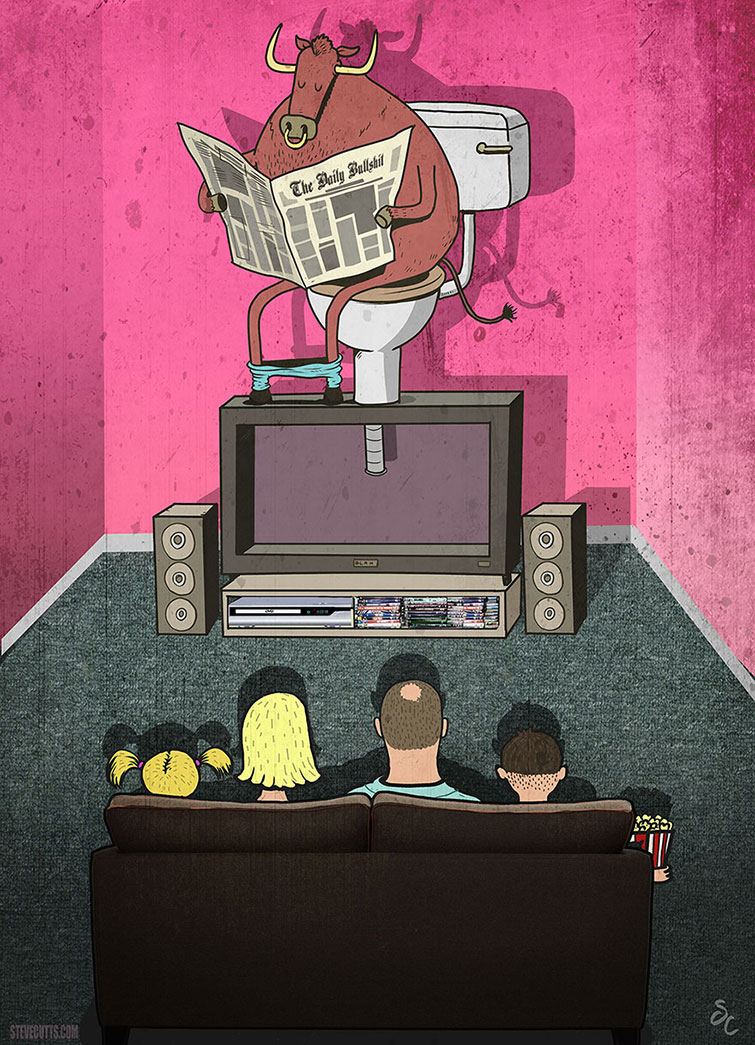 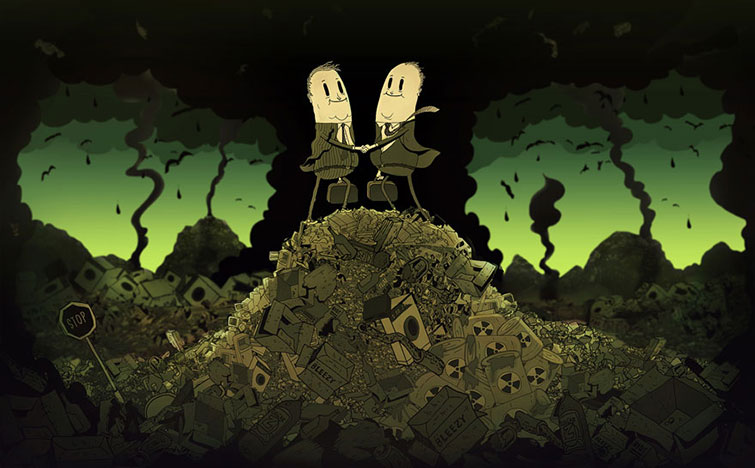