Japanese chef Itsuo Kobayashi has been painting and describing in detail the dishes he’s eaten for the past 32 years in a series of notebooks and standalone works. Since he started the creative project at age 18, Kobayashi has produced more than 1,000 illustrations. Because of his disease, now the artist continues his works from home, ordering take-out often and continuing to detail his meals at length.

Kobayashi’s works which took a place at New York’s Outsider Art Fair earlier this year were sold for between $500 and $3,000. 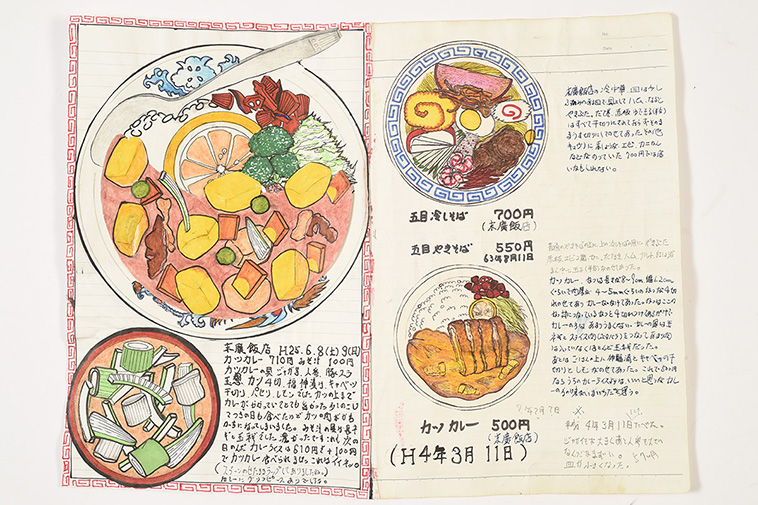 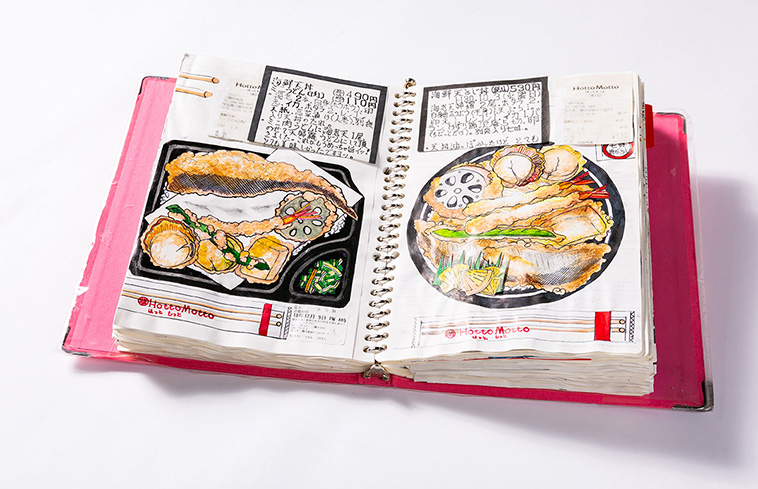 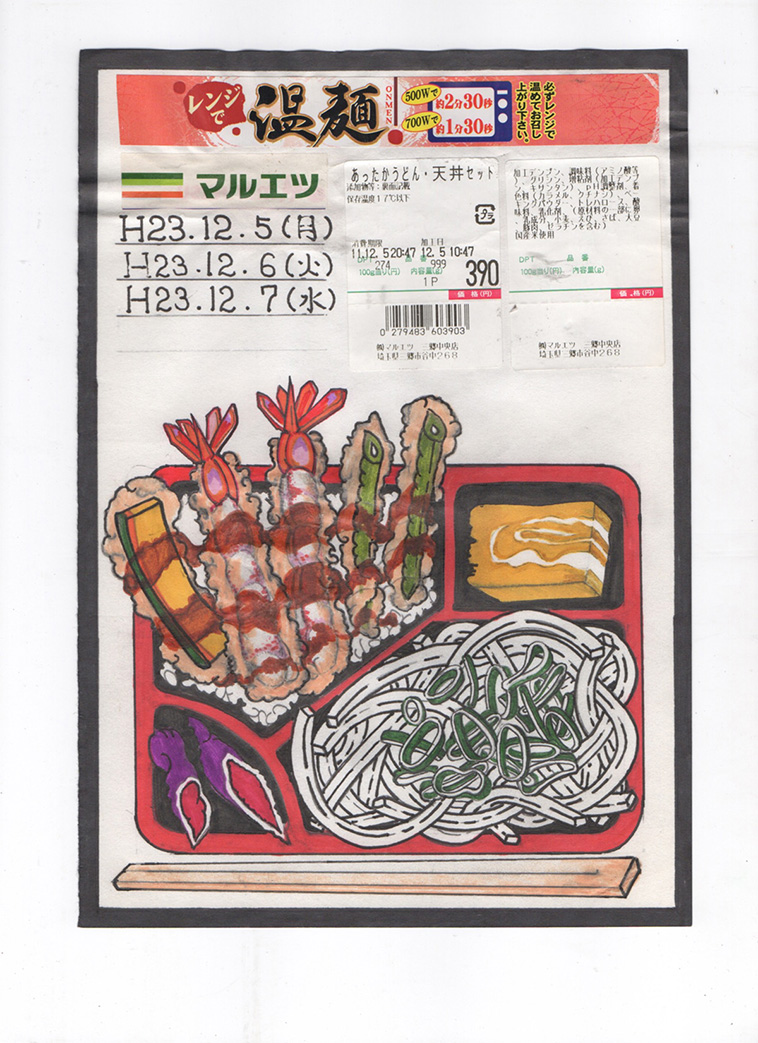 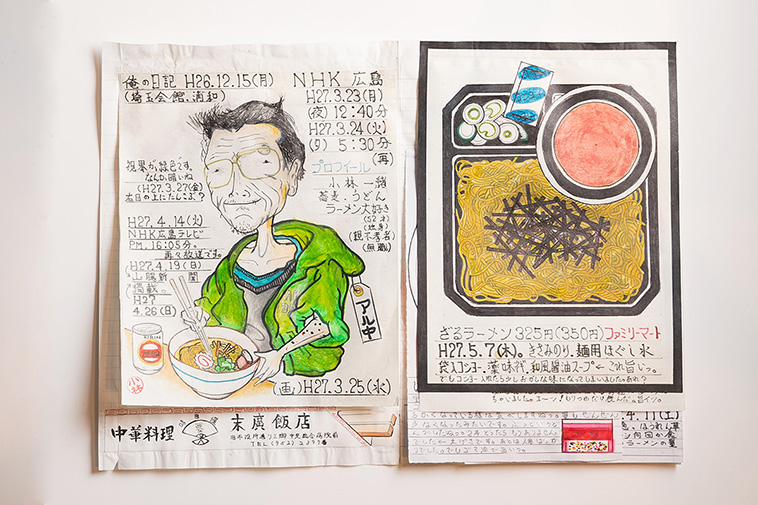 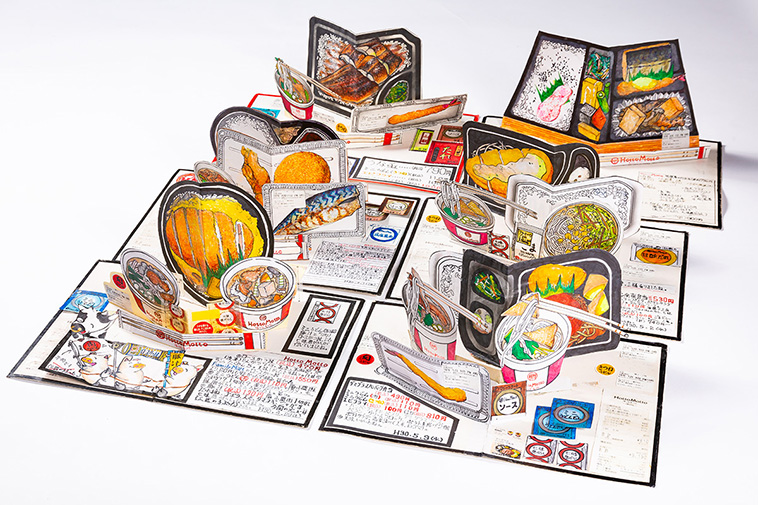 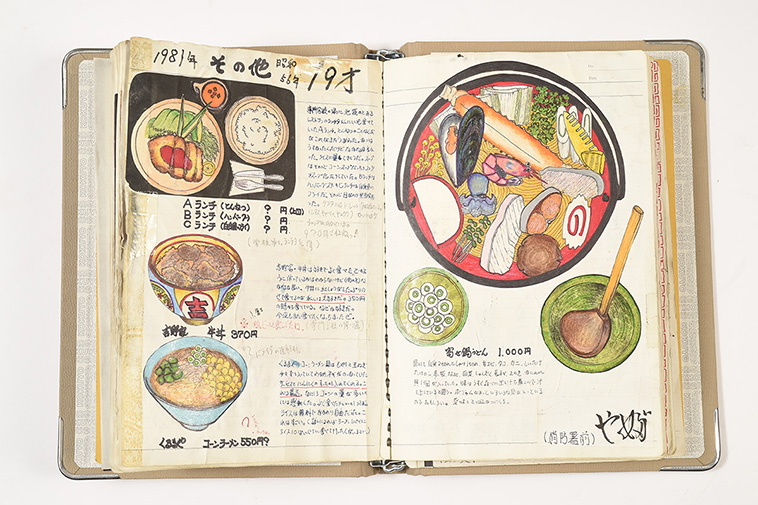 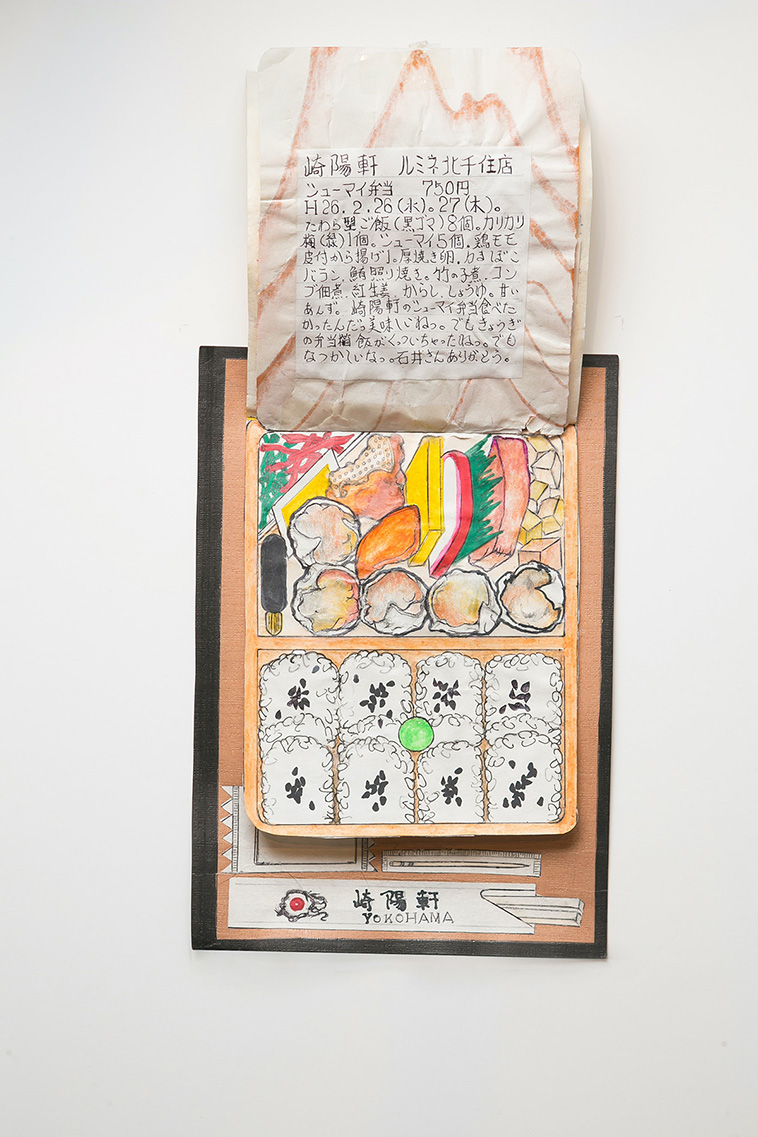 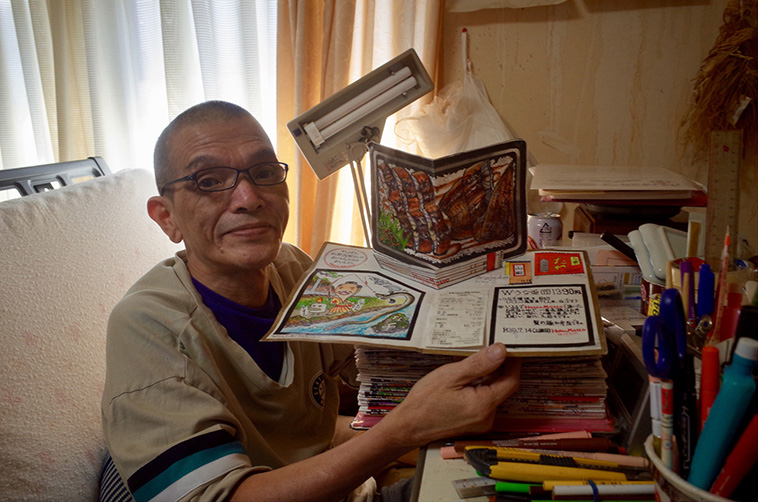