Nostalgic for the Cold War? Prefer to live in a world without the polio vaccine? You can come close. The professionals at Virginia Cook Realtorsin Dallas listed a model house originally built in 1954 that hasn’t appeared to age a day.

Constructed as part of a post-war development project with streets named after Disney characters, the house, situated at 11016 Pinocchio Drive, was featured in a series of home tours and parades given by the Dallas Chapter of the National Association of Home Builders in the mid-1950s. Potential homebuyers could walk through and decide if they wanted to build something similar in an area nearby. 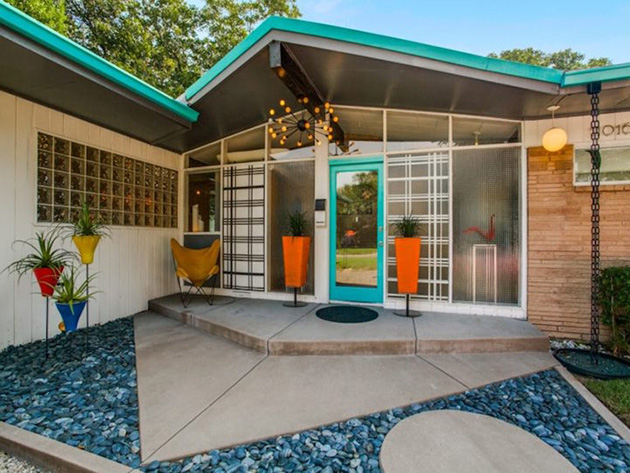 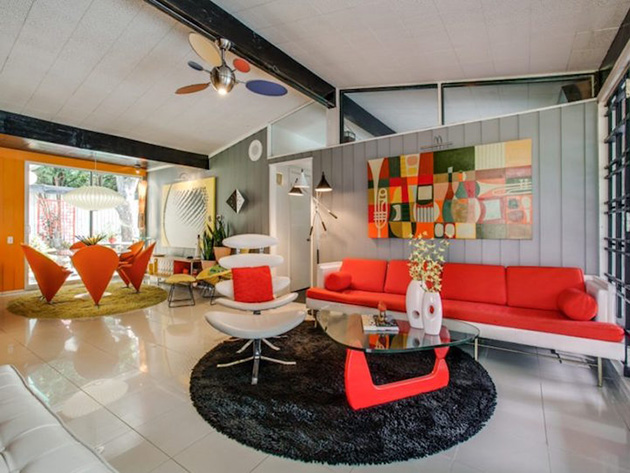 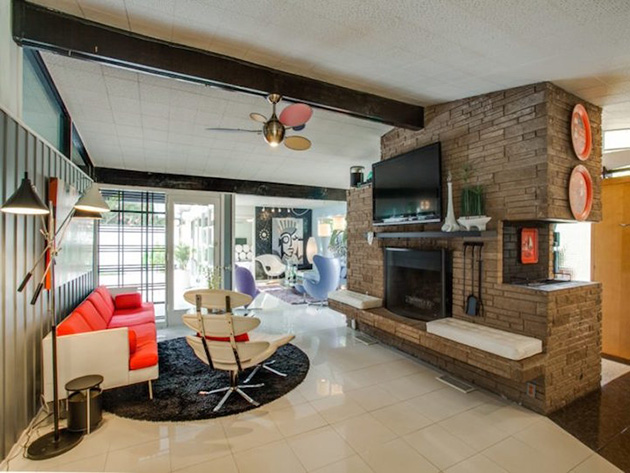 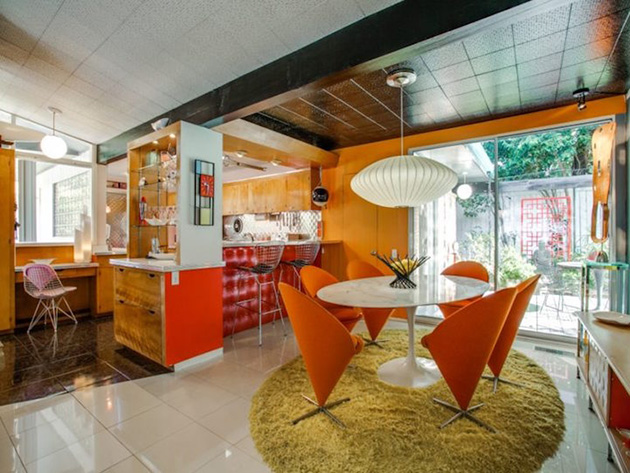 “No cheap builder-grade granite here,” reads the listing, which touts original kitchen cabinetry and vaulted ceilings. Current owner Carlos Cardoza purchased the home in 1994 and proceeded to scrap anything anachronistic, including the red exterior. He’s moving to Florida, so the house can be yours for around $600,000. (Furniture not included.) To arrange for a viewing, make a left on Snow White Lane or check out more images below. 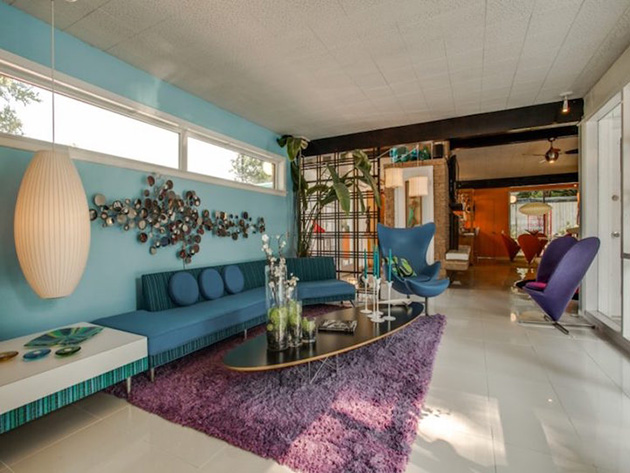 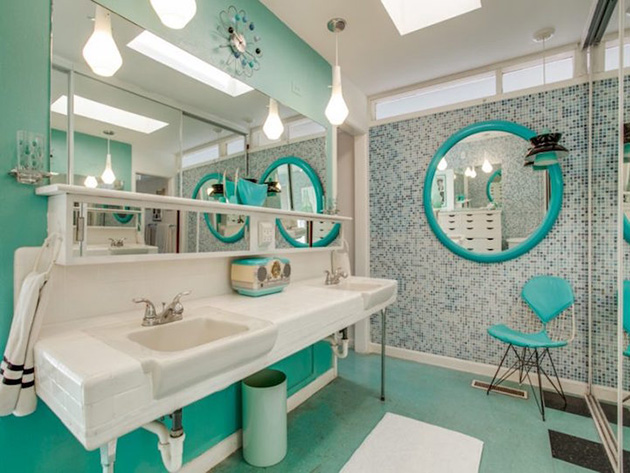 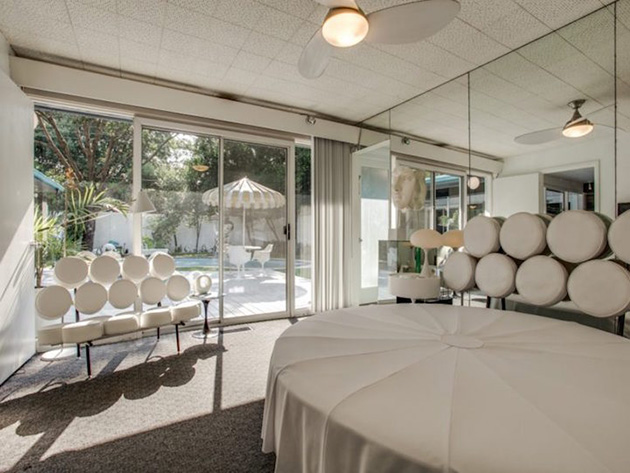 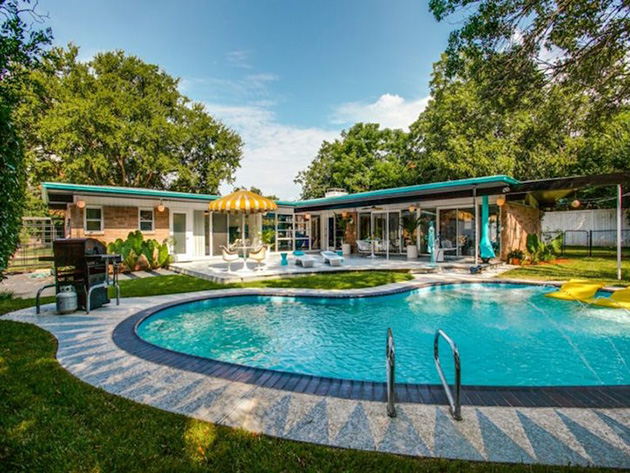 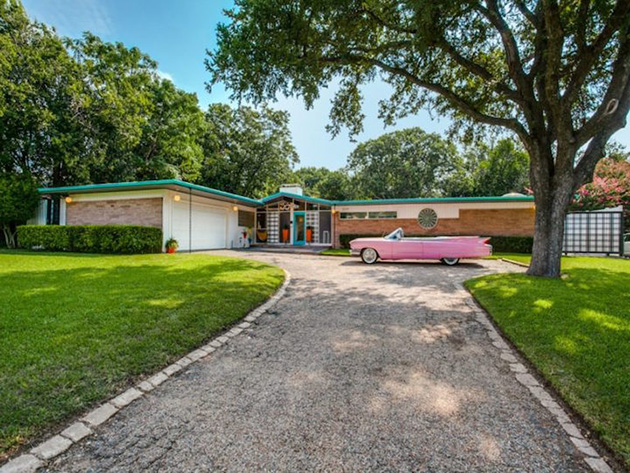 All images via Virginia Cook Realtors.