Melanie Gaydos is an exemplary and brave woman who had set a mark in the fashion industry bravingly.

She is a 28-year-old American who was born with a rare genetic disorder; known as ectodermal dysplasia and has been suffering from it right from the day she was born. Due to this disorder, the teeth, nails, pores, cartilage, and bones in her body fail from getting developed fully. Although she was initially stigmatized by her appearance, she decided to take in by its horns and deal with it. Despite the illness, she entered the field of modeling four years ago and there has been no looking back ever since then. She has achieved enough for her life and has set an example that there is nothing that can hold people back no matter what the condition is. Scroll down to have a look at some of her best photos and it is truly a source of motivation. 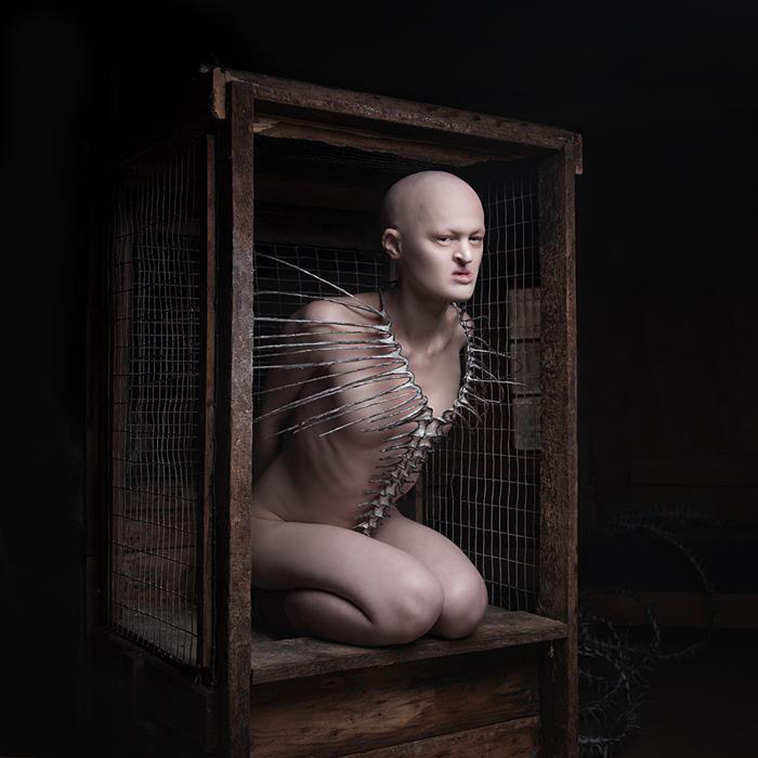 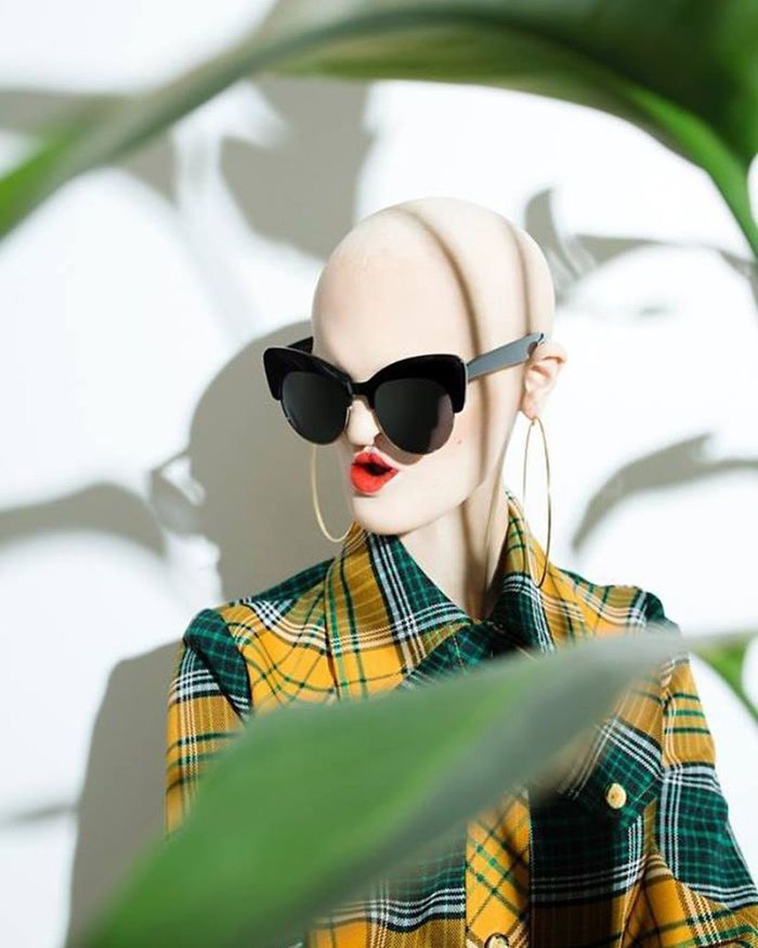 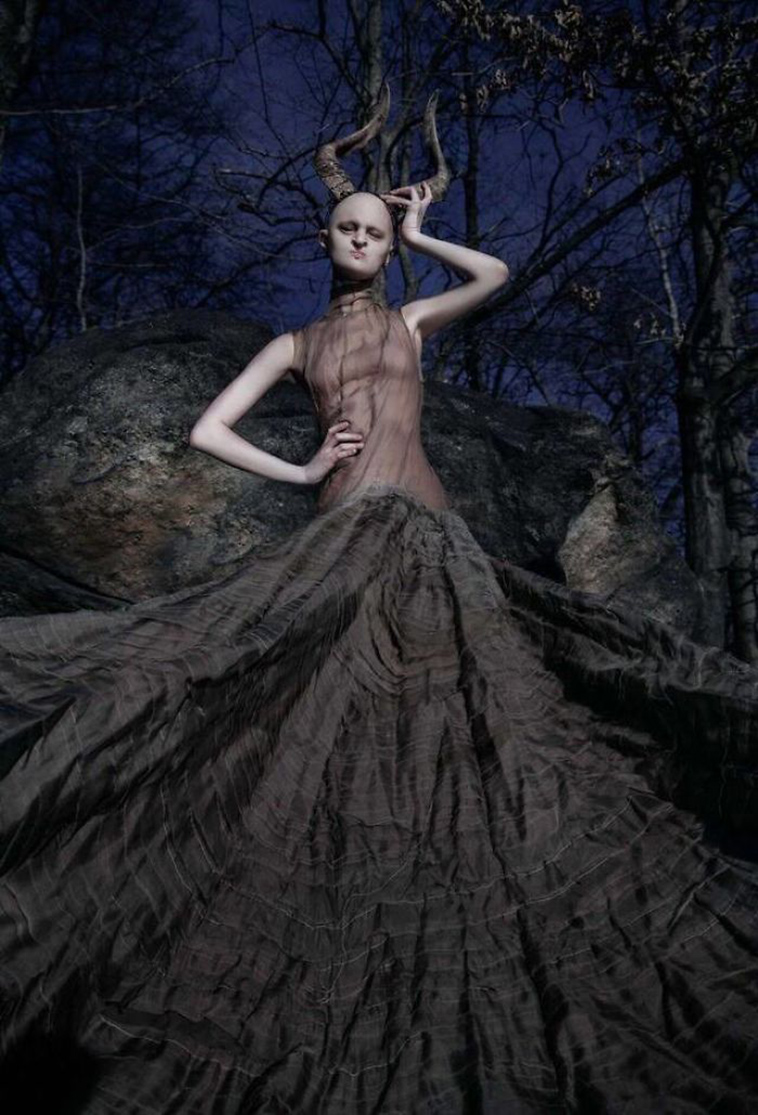 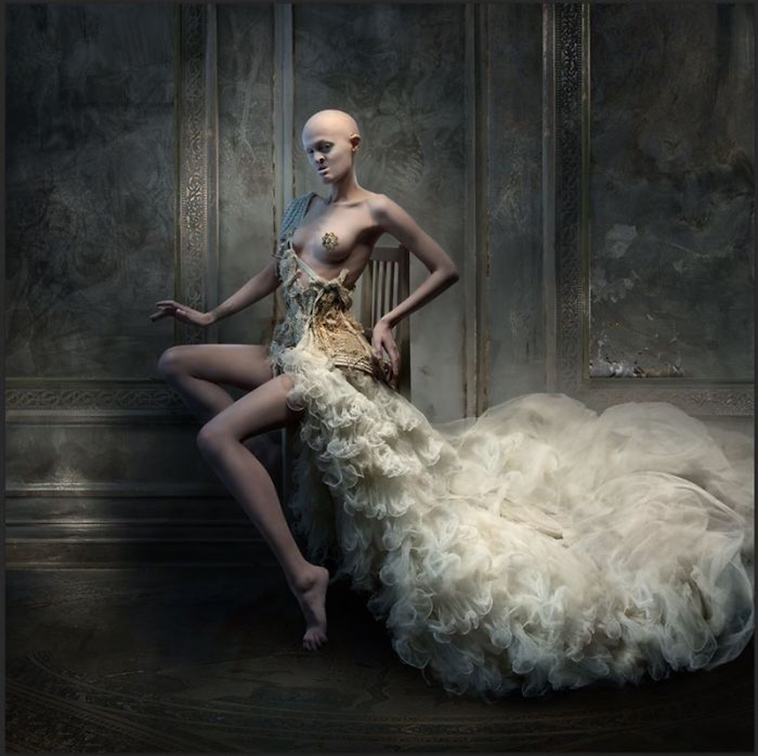 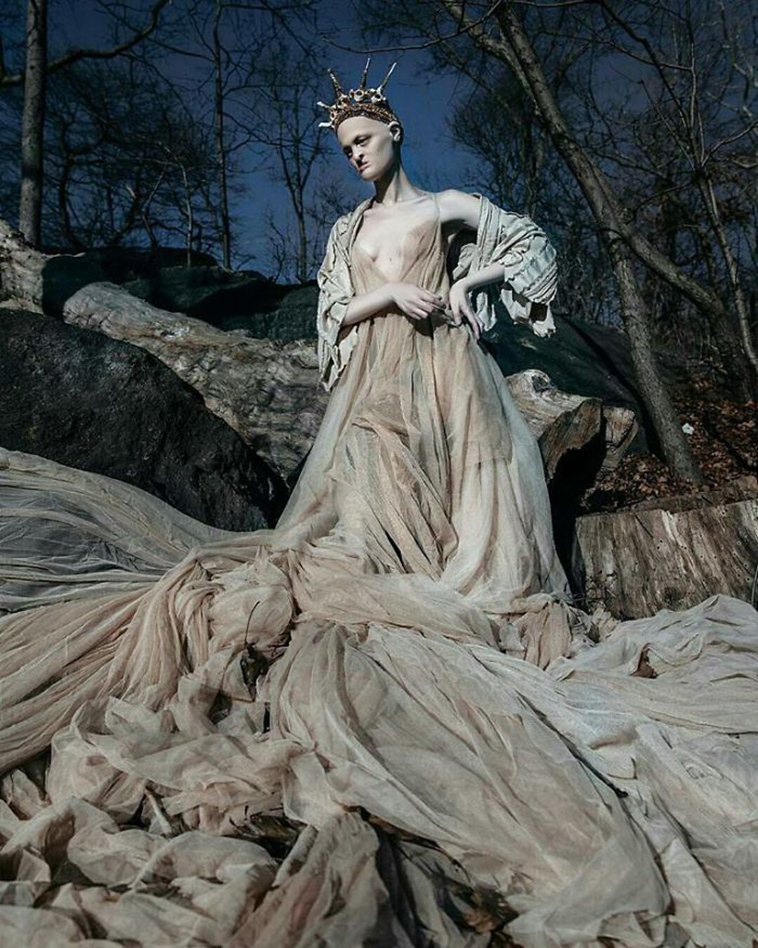 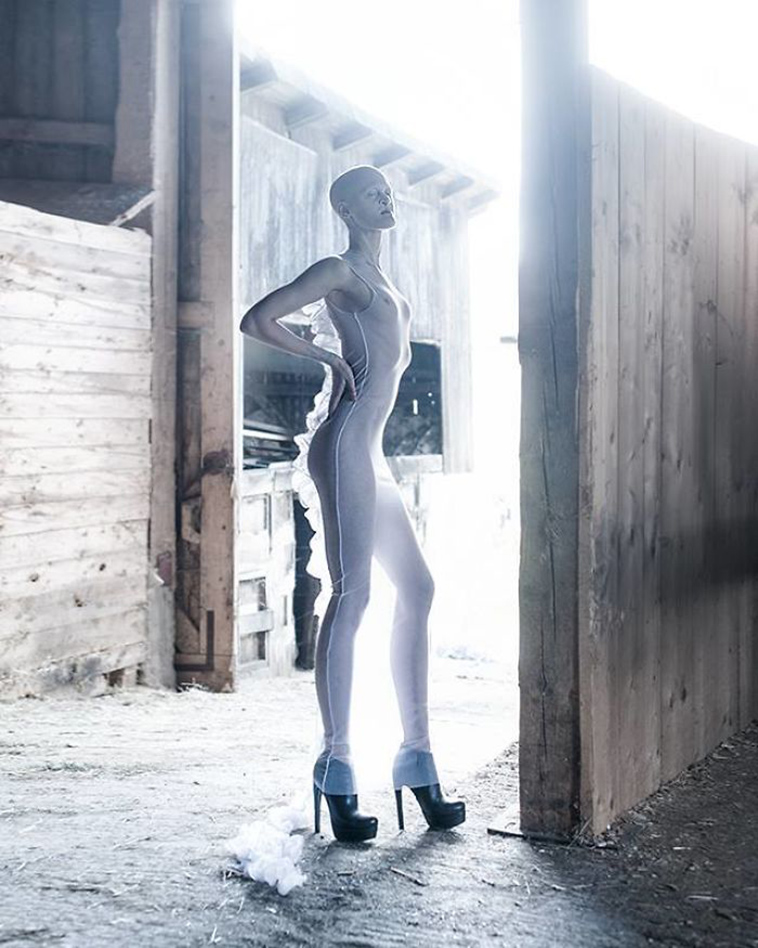 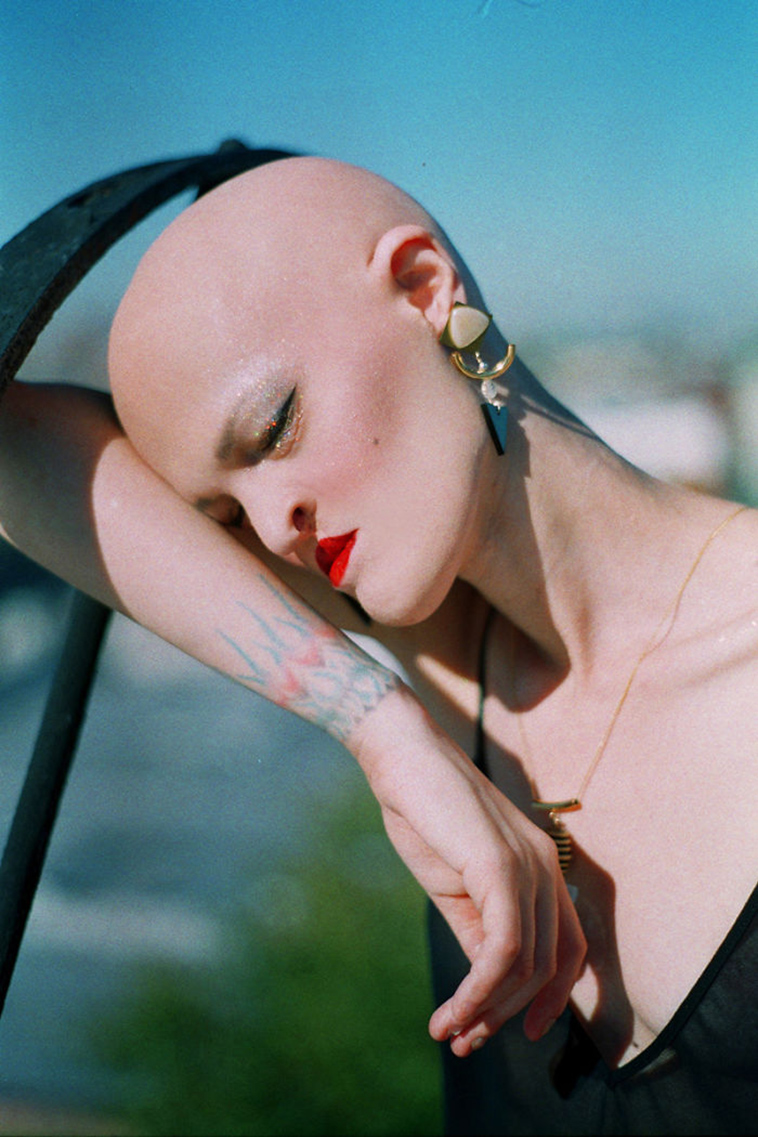 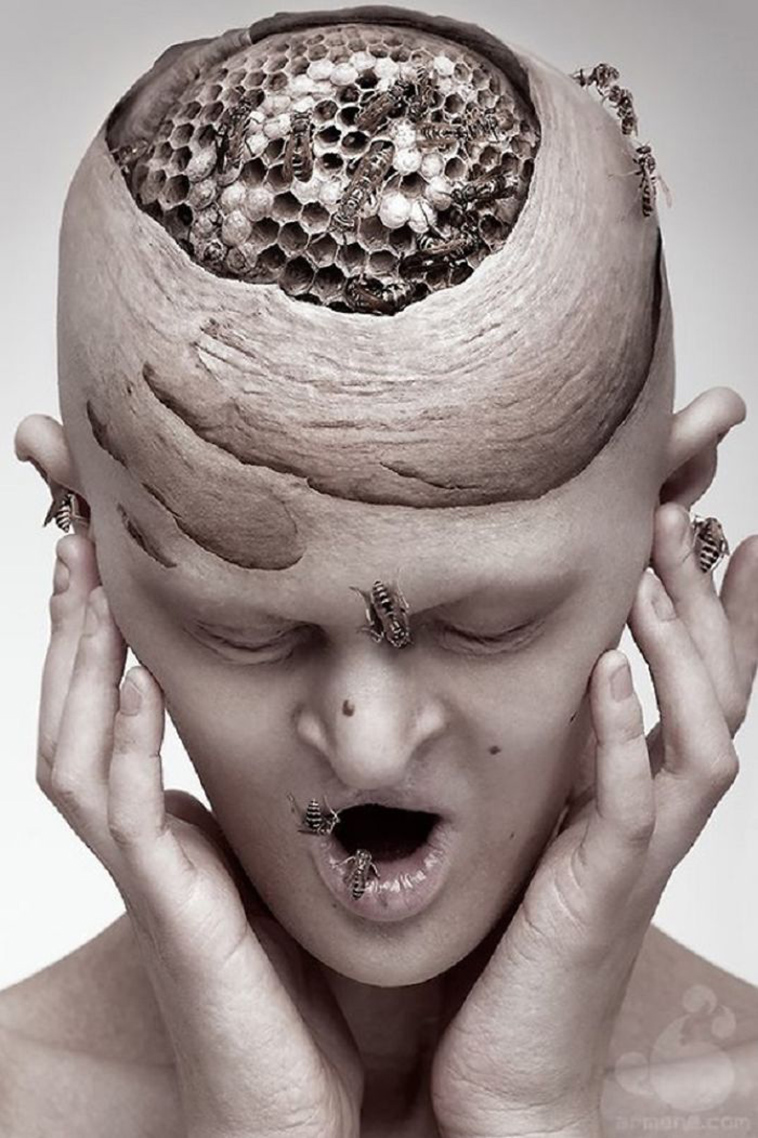 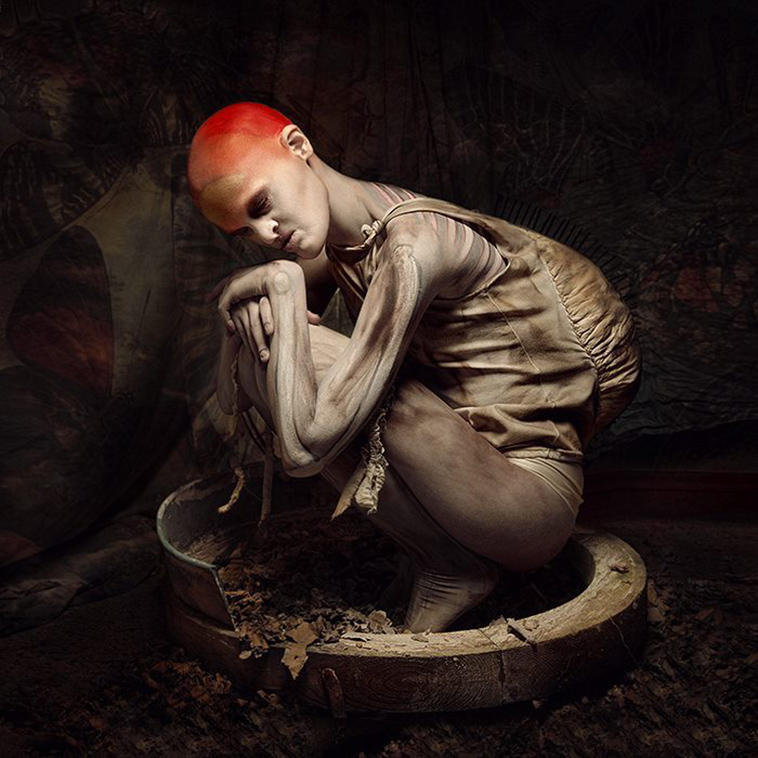 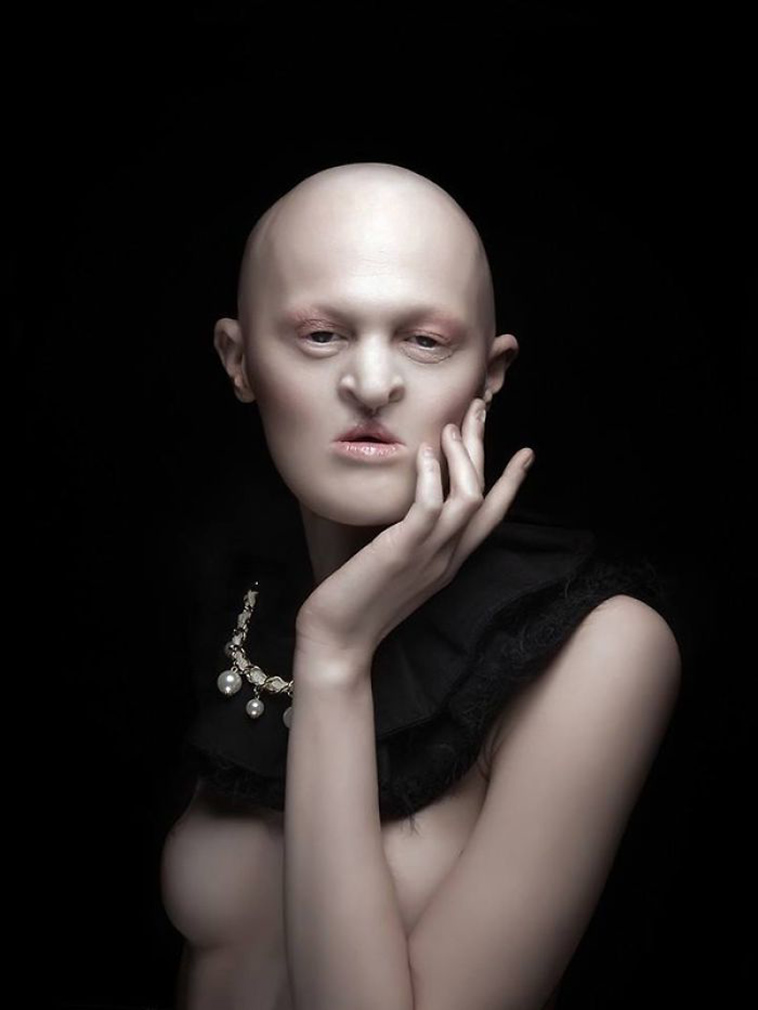