Ahmet Cambaz is an artist and he is based in Istanbul, he designed tiny tattoos that are created skillfully and are also adorable when seen. Because he has once being a cartoonist, he finds different inspirations in illustrations and applies the various techniques which he learned when he was drawing to every one of the body art. 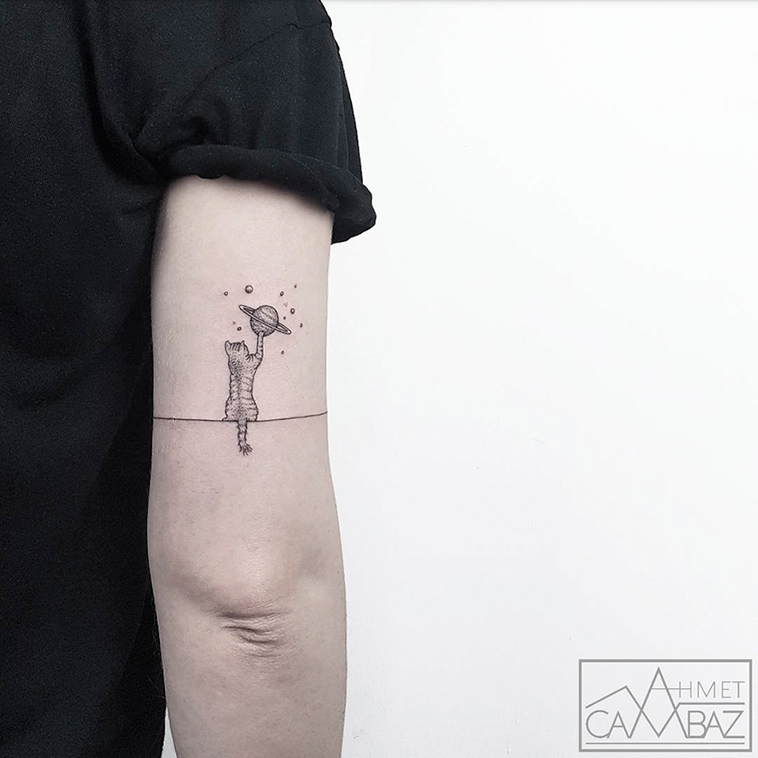 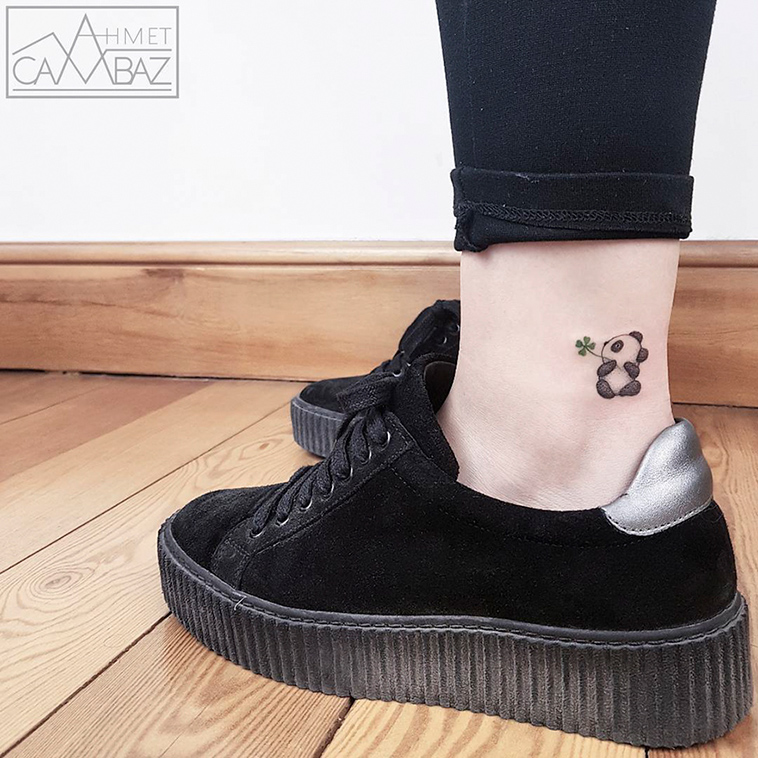 He used delicate lines and minimal color to draw each tattoo and each one of these tiny tattoos offers great beauty to the body. Different subject matters are being exhibited by his artistic work, which ranges from huggable animals like penguins, puppies, and cat which is the most revisited motifs. Apart from the cuddly creature mentioned, he also features stylized, cartoon-like scenes which are mostly inspired by nature, and he always shares them on Instagram. 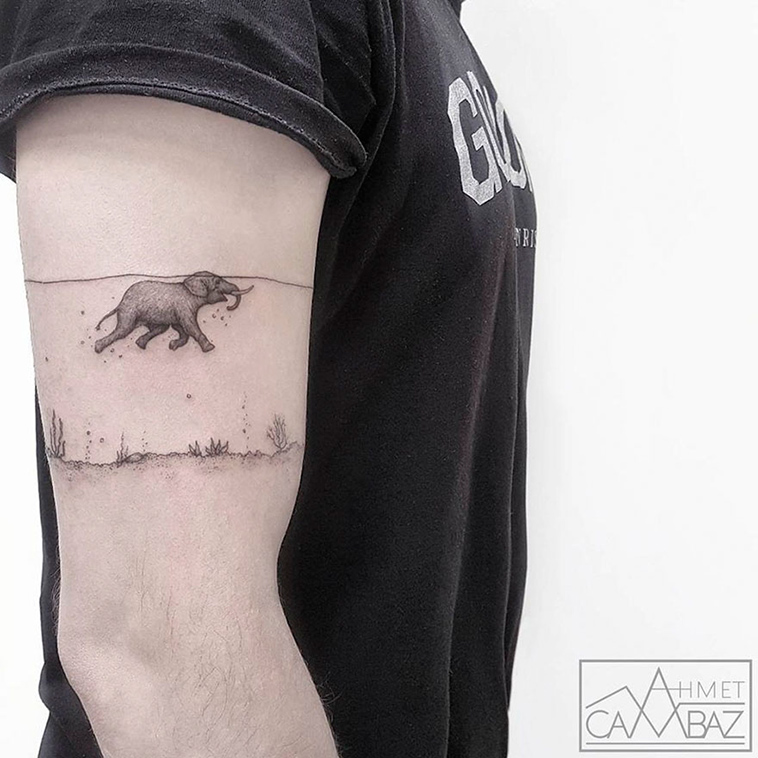 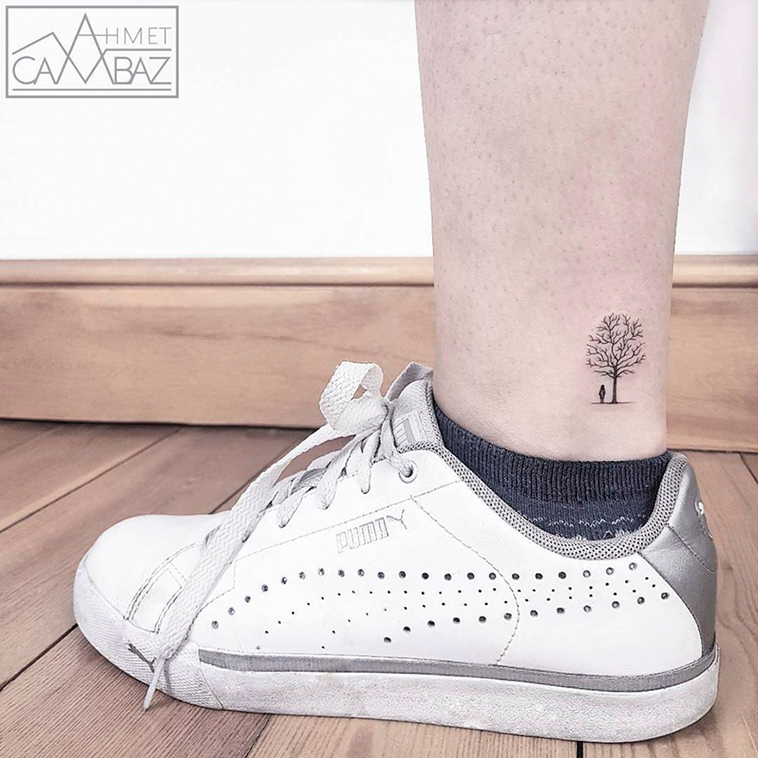 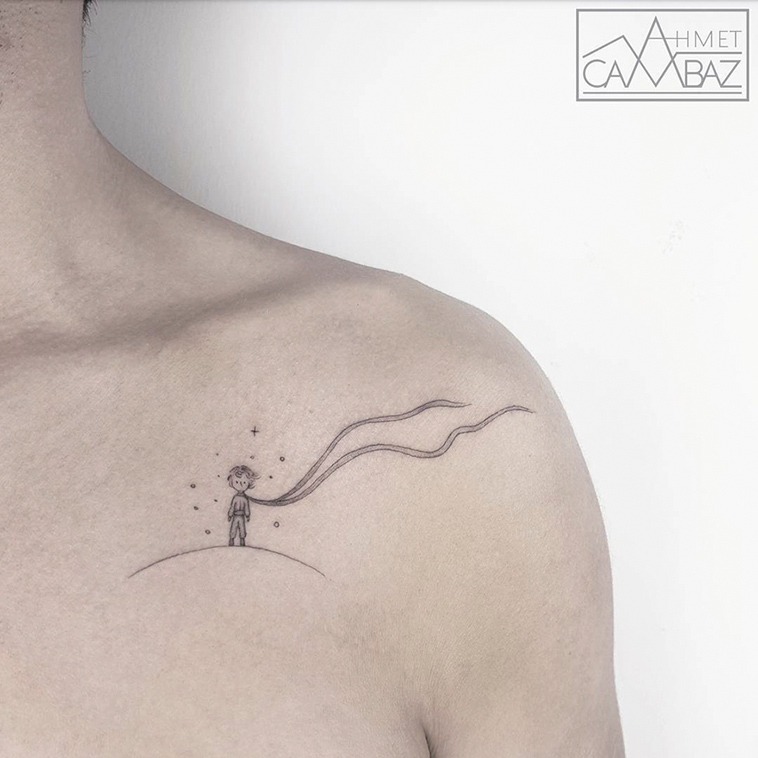 Cambaz dived into body art at the age of 29 due to his role in caricature art. Initially, he tried to change his aesthetic by carrying out an experiment with different approaches to tattooing. He later observed that the changes were not necessary. “When I commenced the designing of tattoos, I tried to create new styles by using different methods, but I wasn’t feeling alright because I was not that person. That wasn’t me,” he later informed Creators. “Because of this, I moved on by developing my own work and I created the kind of tattoos I love.” Big thanks for realizing that, since then, Cambaz has continued to create artistic works in a simple way. 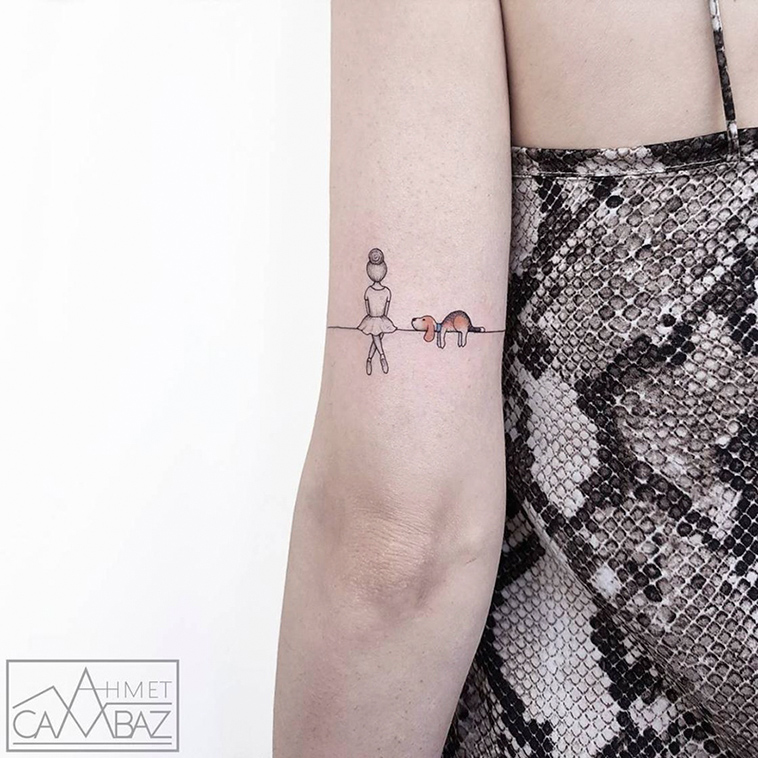 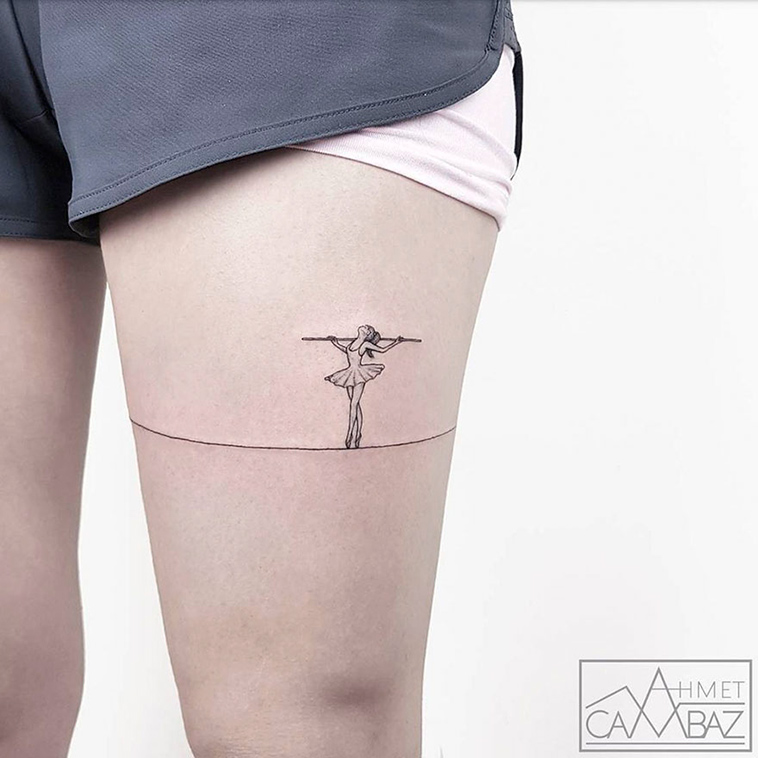 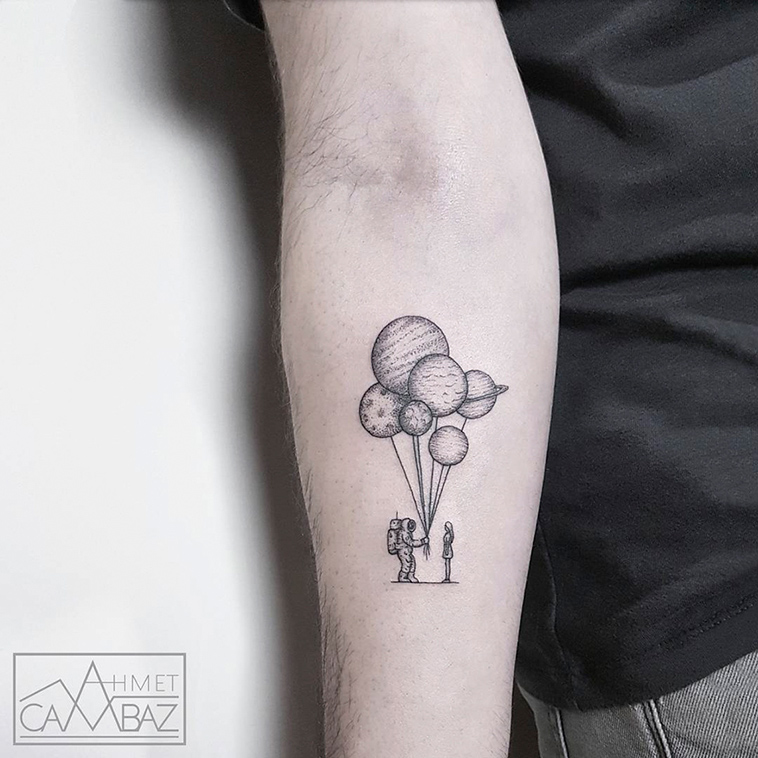