In a Mexican blog post, the photo of a medical resident went viral and invited criticism, as she was seen sleeping while at work in Monterrey, Mexico. This caught the eye of doctors from all over the world and they supported her openly by posting photos of them taking naps during their shits. The series of photos posted by doctors with the hashtag #YoTambienMeDormi, which stands for I’ve fallen asleep too in Spanish, became trending on social networking websites.

Seen in the image is a medical resident student sleeping at 3 AM. 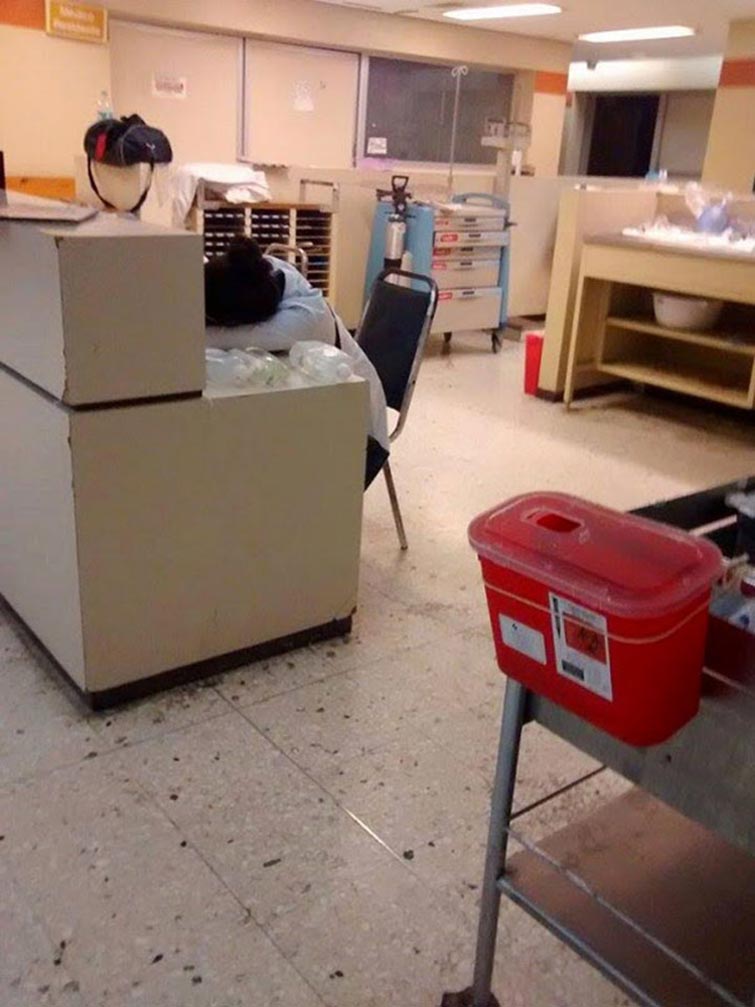 The blogger who clicked this image criticized the resident and claimed that they are not doing their work properly. 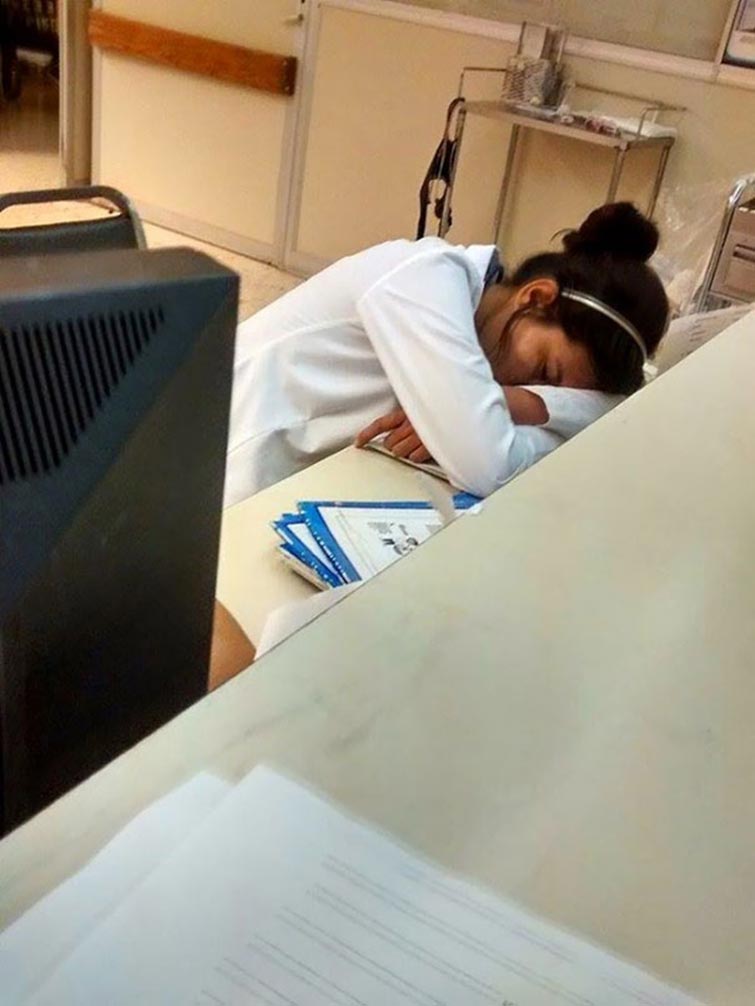 The blogger said that there were several patients who needed medical attention. 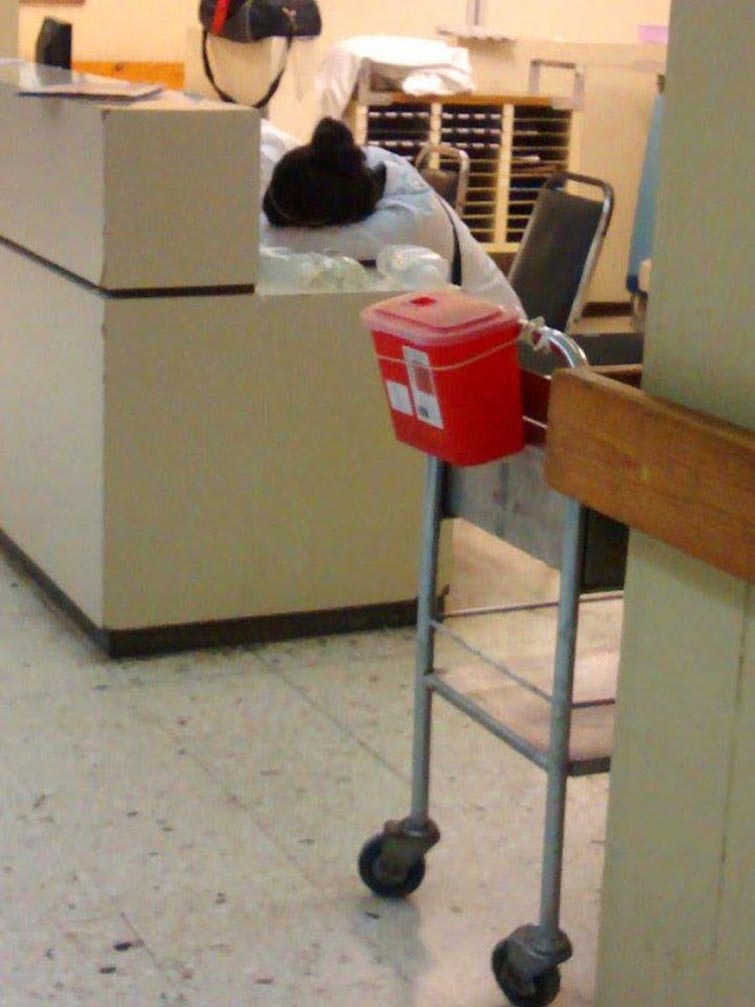 Within a while, another doctor from Mexico, Juan Carlos, responded by posting this tweet and using the hashtag #YoTambienMeDormi (or “I’ve also fallen asleep”) 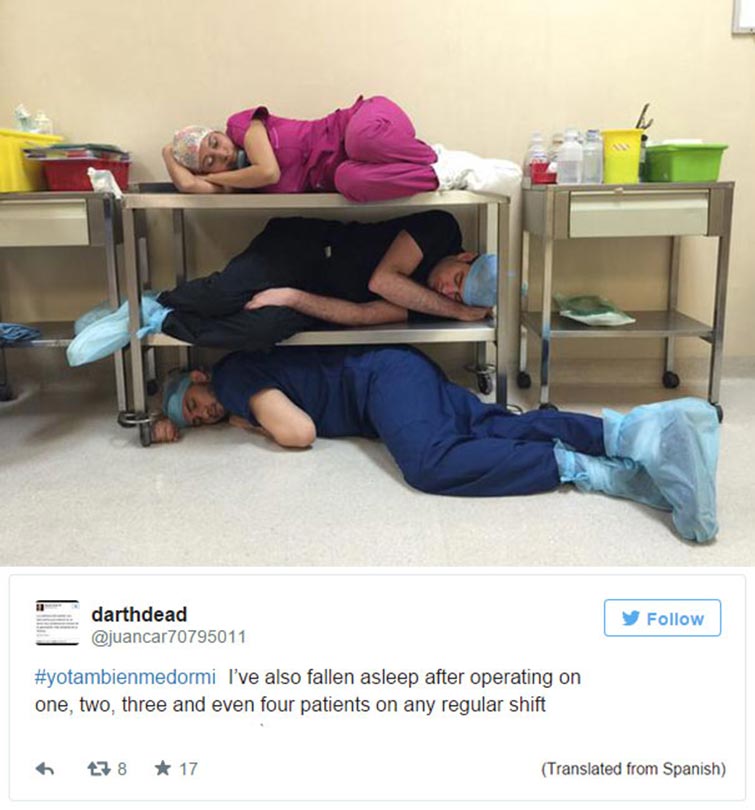 Other doctors followed suit by posting their photos. 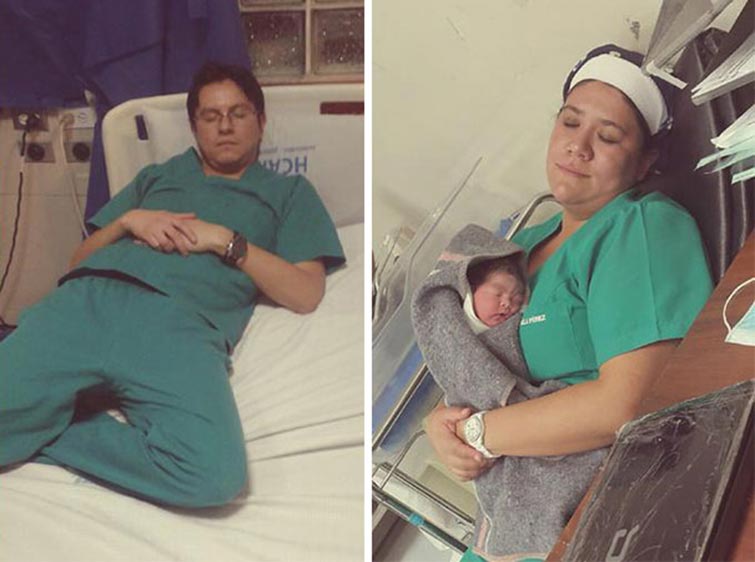 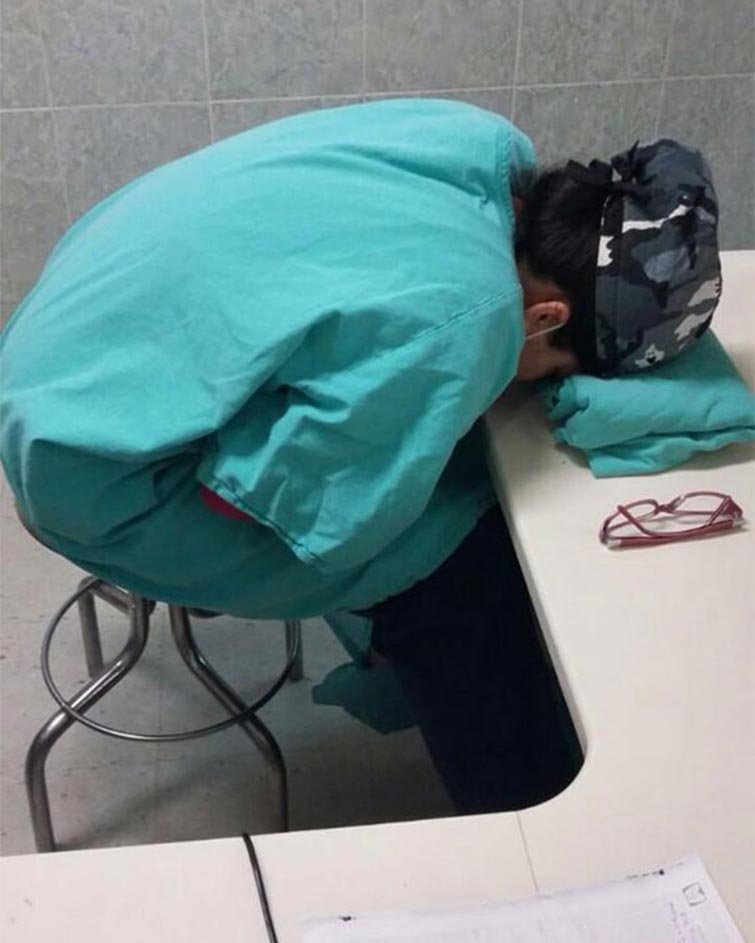 They said that even they are humans and get overworked usually. 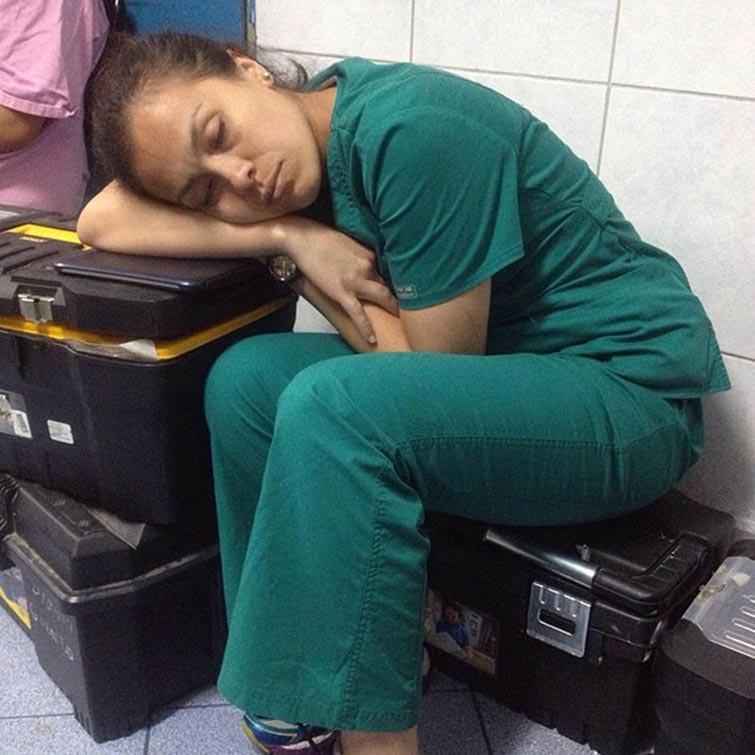 Doctors have grueling shifts that last up to 80 hours in a stretch! 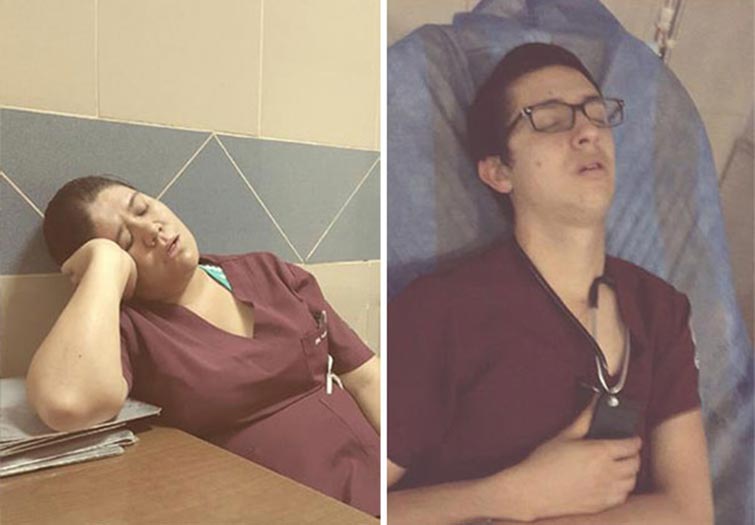