Marilyn Monroe has many iconic photographs, yet one that often flies under the radar is hear adorned in a fitted burlap potato sack, which she, of course, looked incredible in. Yet there is an intriguing story behind why the photoshoot even took place.

Why did Marilyn Monroe wear a potato sack?

One story claims that Monroe had received criticism for a provocative dress she wore to a party taking place in the Beverly Hills Hotel. The red dress in question was said to be low cut and drew the ire of a female journalist, who according to Monroe, called her ‘cheap and vulgar’. She even went on to say that Monroe would have looked better wearing a potato sack.

This led Twentieth Century Fox to take advantage of the situation, organizing the now-famous photoshoot that saw Monroe posing in a burlap potato sack that was designed to highlight her famous figure. The photos would go on to feature in newspapers across the country, proving the fact that Monroe could indeed look amazing in a potato sack. 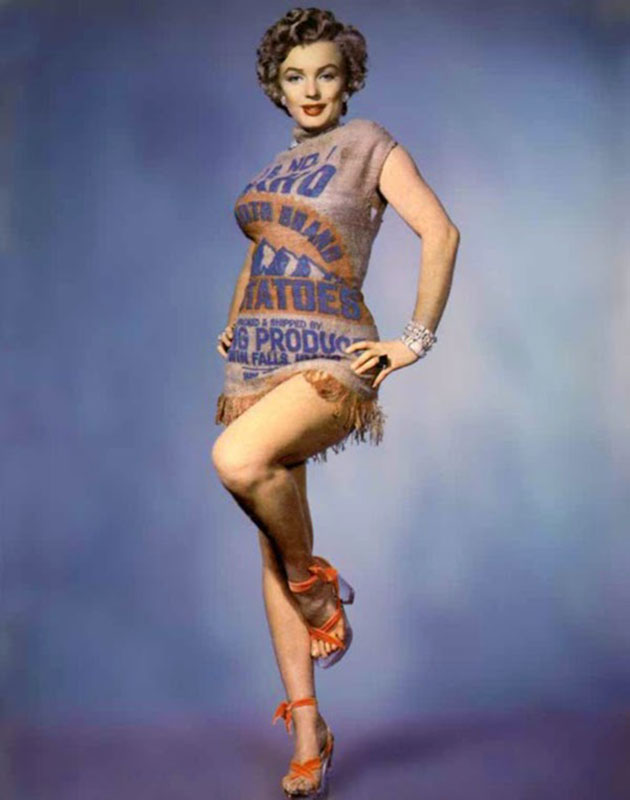 Another story follows a similar idea, claiming a random statement made by someone who alleged that Monroe was gorgeous enough to make a potato sack sexy. This was supposedly what inspired the publicity stills to be taken and released by Twentieth Century Fox, who were more than happy to prove it to be true. 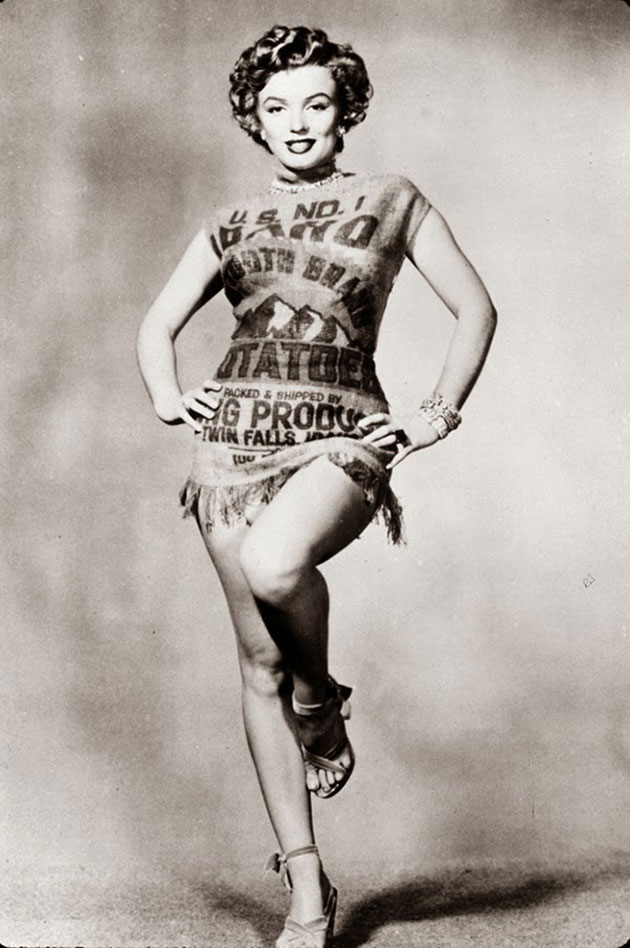 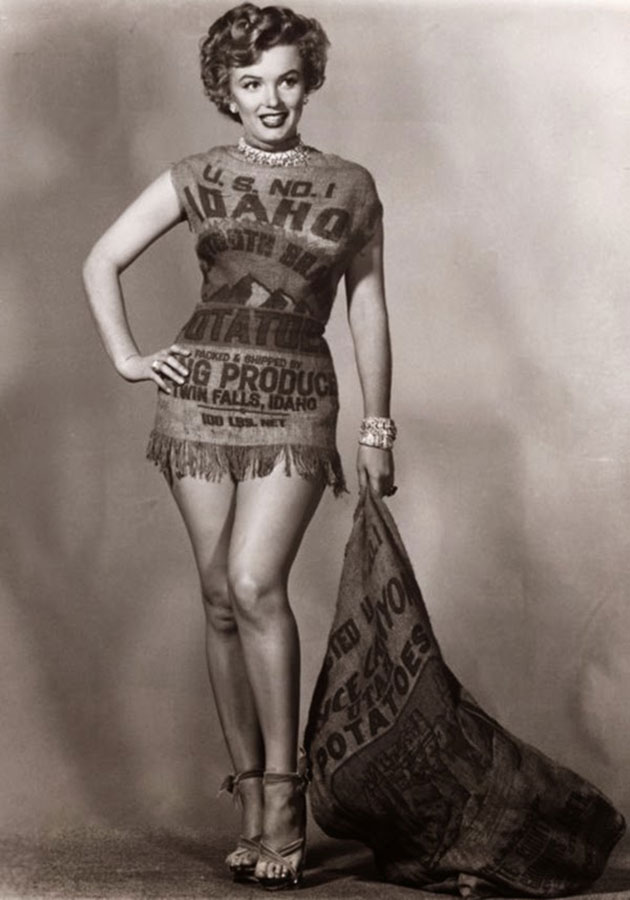 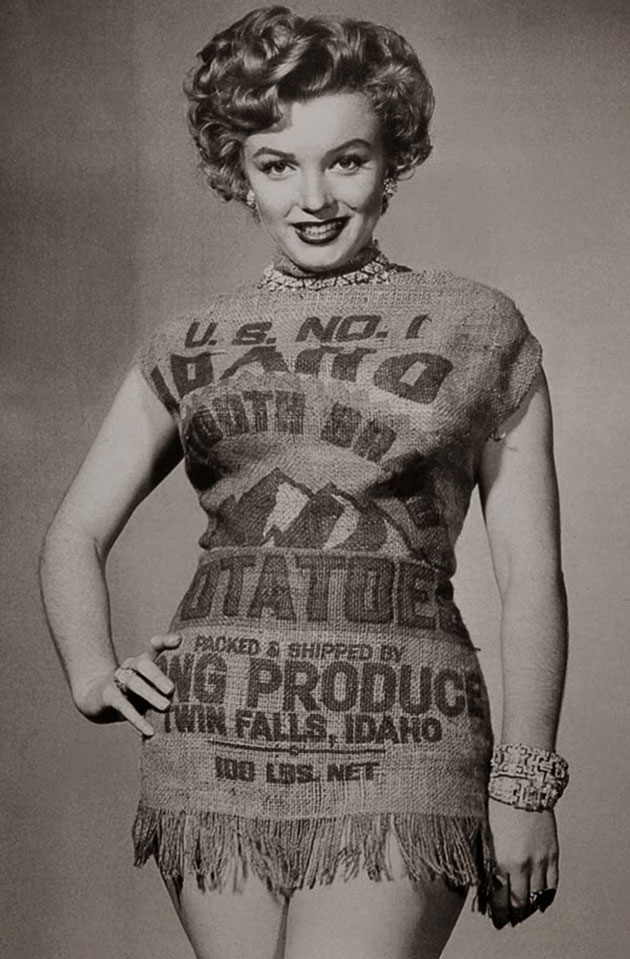 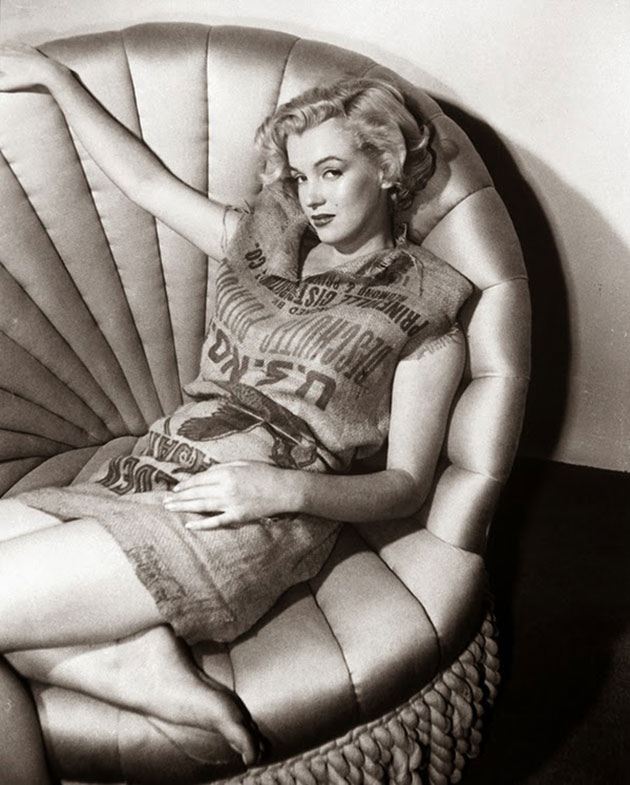 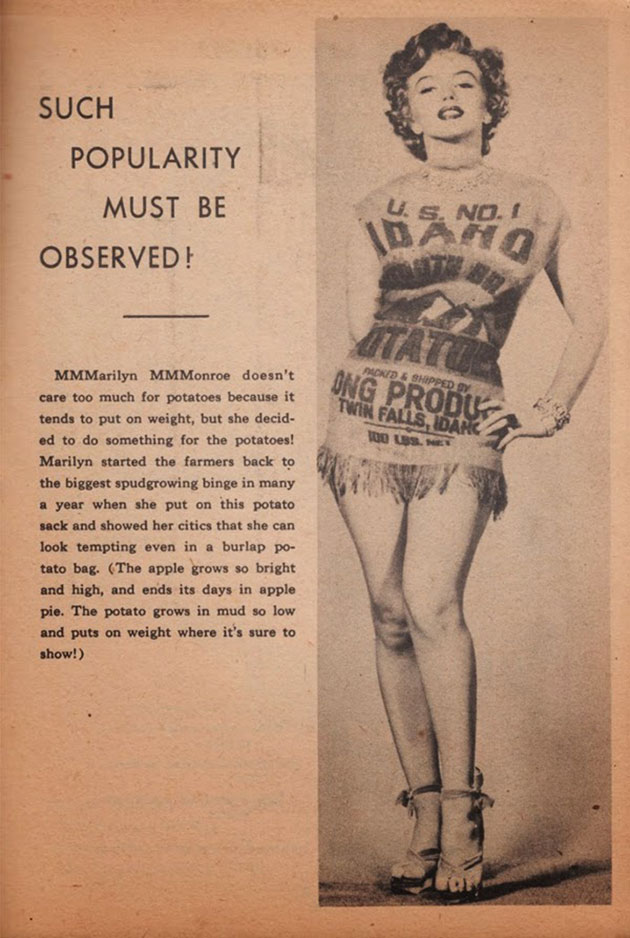 Beautiful Photos Of Marilyn Monroe On The Beach In 1957