Marc and Janine Bushelle wanted to teach their daughter about the unsung female heroes of their time. As Marc is a photographer based in Brooklyn, he decided to recreated famous images of said women, this time with his young daughter Lily posing in the role. Initially, the project started with famous female African American’s who Marc feels don’t get enough credit for their ground-breaking achievements, and wanted to showcase to his daughter how important and inspirational these women rightfully are. Marc gives his reasons for creating the album entitled ‘The Black Heroines’, which has since went viral, raising even more awareness that he could have ever predicted, “When people talk about black history, there is a list of names they rattle off. But we wanted to cover women that were not normally at the tip of people’s tongues.” It is an impressive list of famous figures that Lily has so far dressed up as, including the first female black pilot Bessie Coleman, the first ever female black astronaut Mae Jemison, along with prominent females of the arts, such as entertainer Queen Latifah and ballerina Mitsy Copeland. The list goes on, which has now been expanded to not only include African America women, but inspirational women from across the globe, such as Mother Teresa and Malala Yousafzai. Speaking of the 17 year old Pakistani peace activist, Marc says “Malala was a no-brainer,” the women’s right activist was shot in the head by the Taliban, yet survived the ordeal and went on to win the Nobel Peace Prize, becoming a prominent figure in the battle for women’s right to education in Pakistan. Marc Bushelle’s Website – Marc Bushelle’s Flickr via [Flickr Blog] 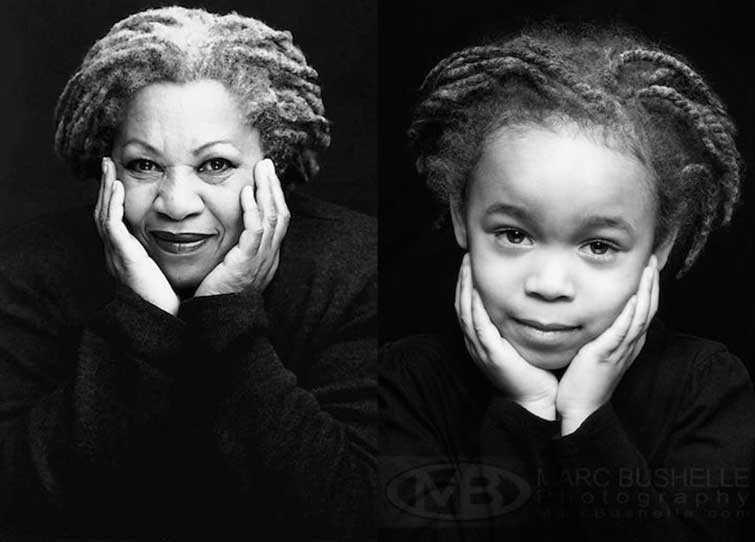 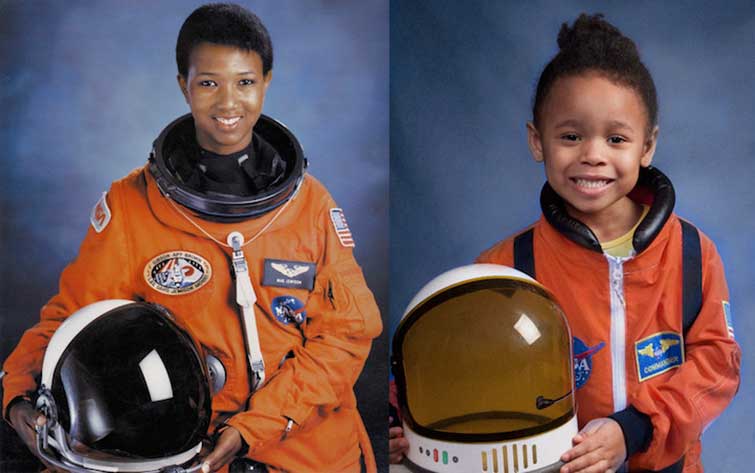 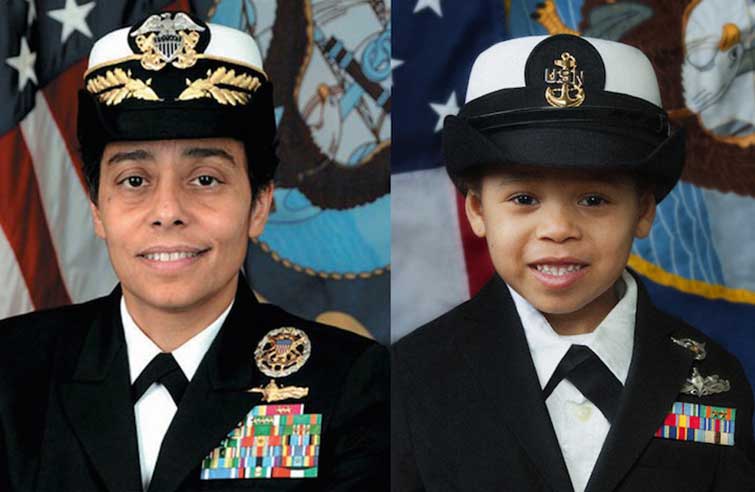 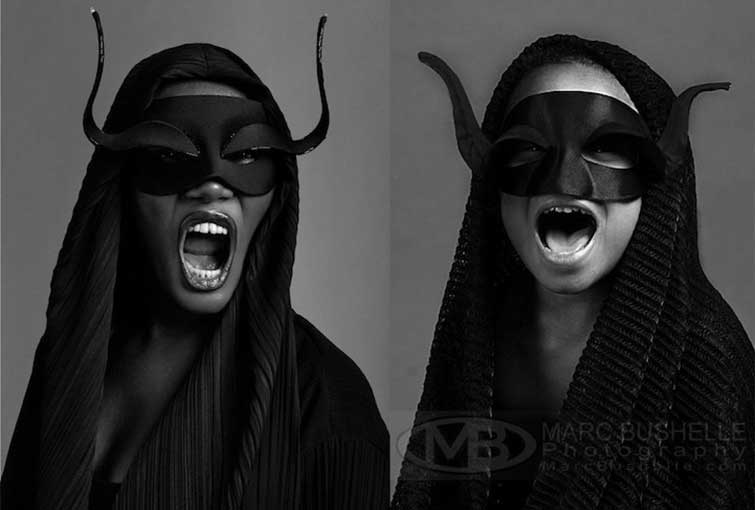 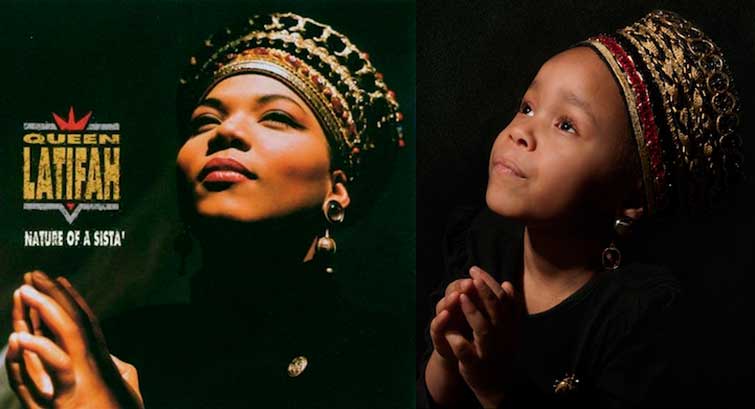 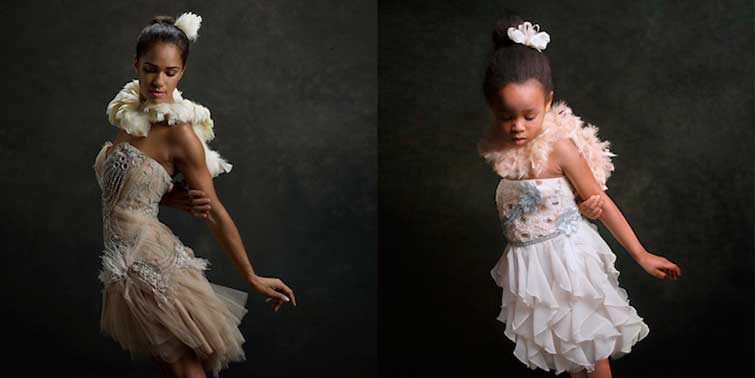