Berenice Abbott came from Springfield, Ohio, and spent 2 semesters at Ohio State University. In 1918, Berenice left college to study sculpting for the next 2 years in Berlin, Germany, and Paris, France. 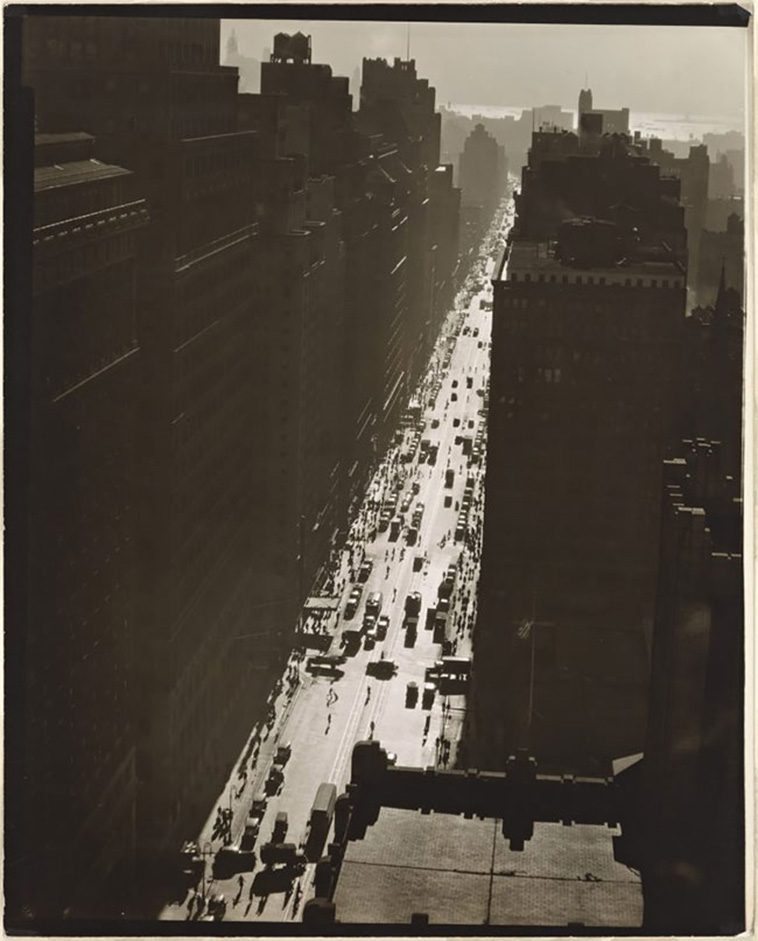 Her university studies included theater and sculpture. She spent two years studying sculpture in Paris and Berlin. She studied at Prussian Academy of Arts in Berlin and at Académie de la Grande Chaumiere in Paris. 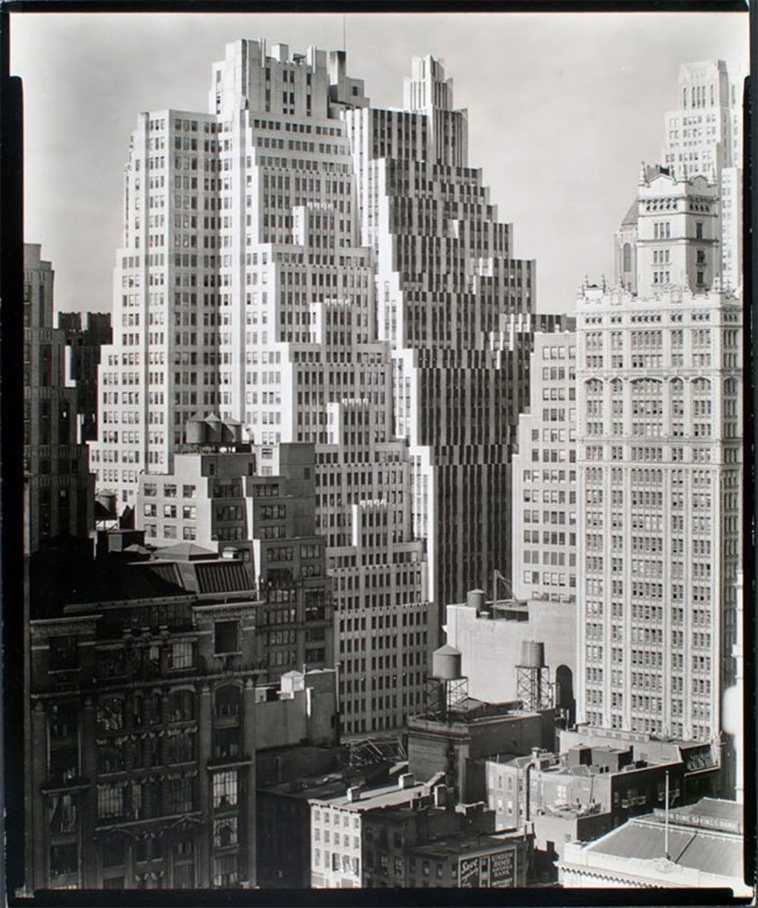 Early 1923, Berenice started to interest in photography. At this time, she met with Man Ray. Then she works as his assistant in the darkroom at a portrait studio, Montparnasse, Paris. Then, she never quit photography. 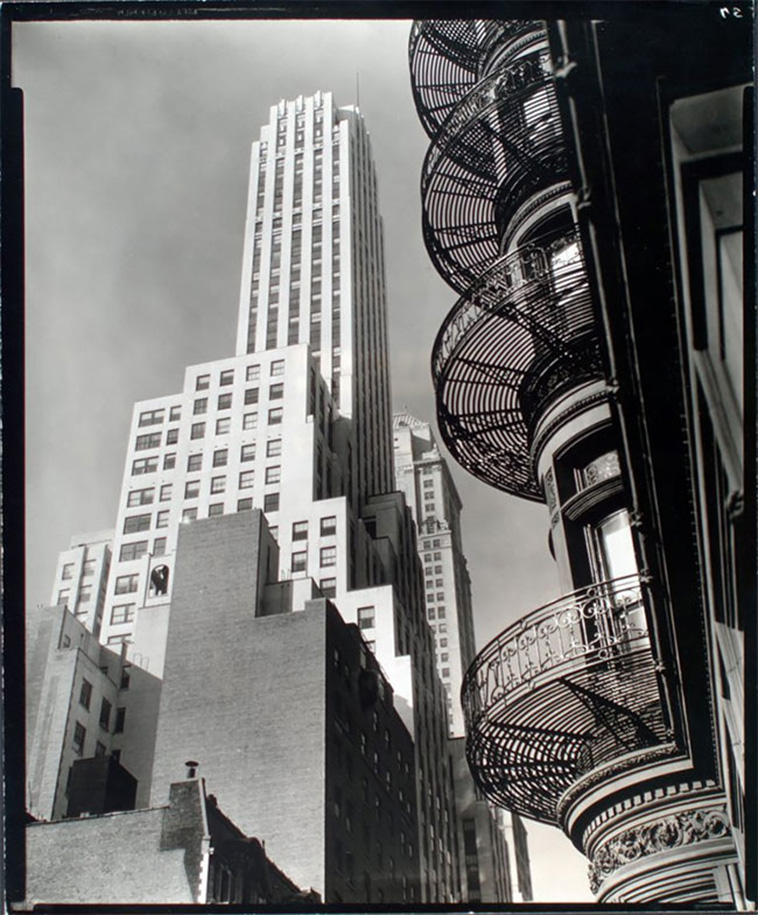 Berenice got the opportunity to visit New York City in 1929. She found there to be so many beautiful buildings to photograph that she wanted to move there. So, she went back to Paris to shut down her photography studio and then moved to New York. 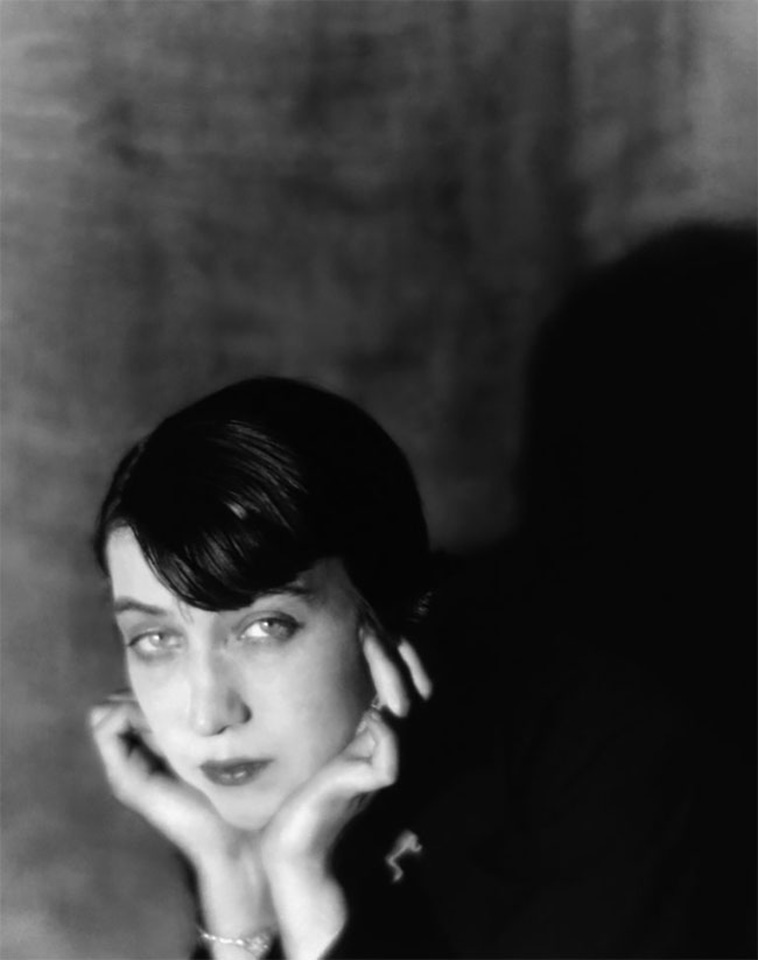 While there, she took photographs of many neighborhoods and buildings in Manhattan. Some of those buildings are now destroyed. Because of this, her photographs are a great historical reference. 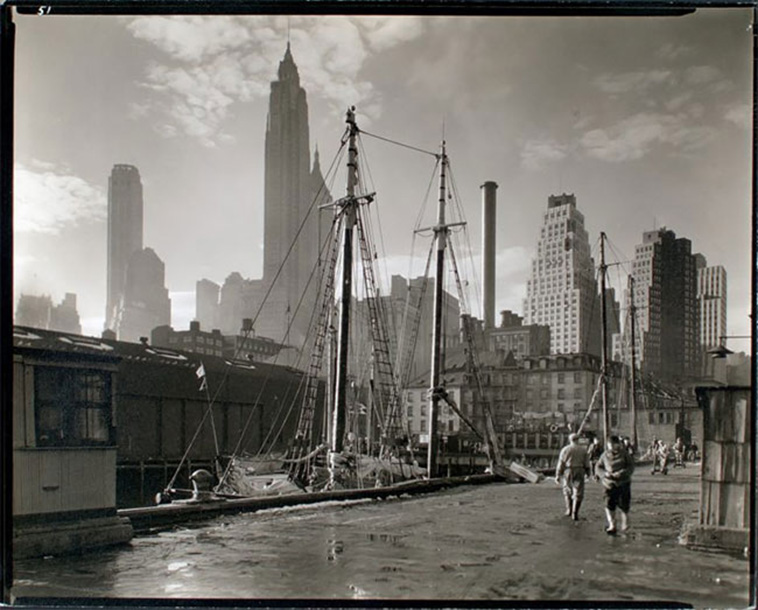 In 1935, Berenice got a job as a project supervisor with the Federal Art Project. Her job was to supervise the project entitled “Changing New York.” She did this photography project for 4 years and ended up with 305 professional photographs. Now, these photographs are the property of the Museum of the City of New York. 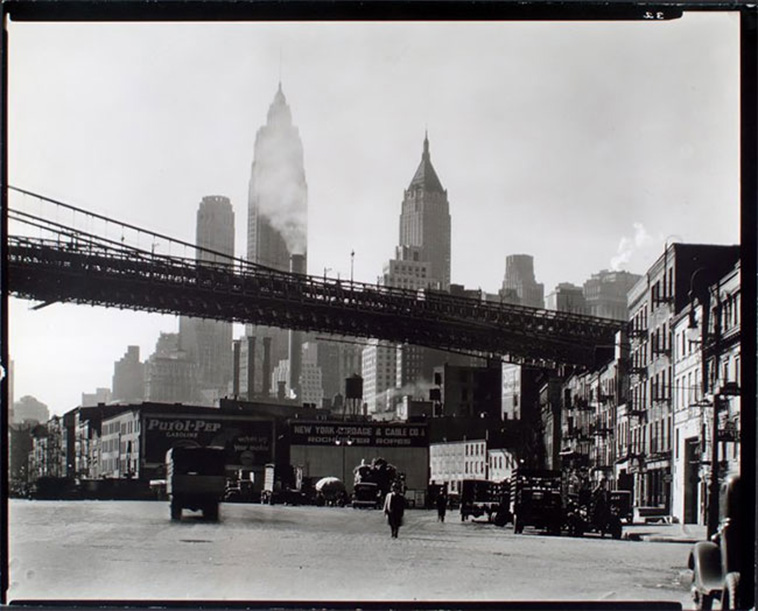 Berenice lived in a loft in Greenwich Village with a critic of art named Elizabeth McCausland. She stayed there from 1935 until 1965, which was when Elizabeth died. Many photographers consider Berenice’s photograph collection of New York City to be one of the best ever. 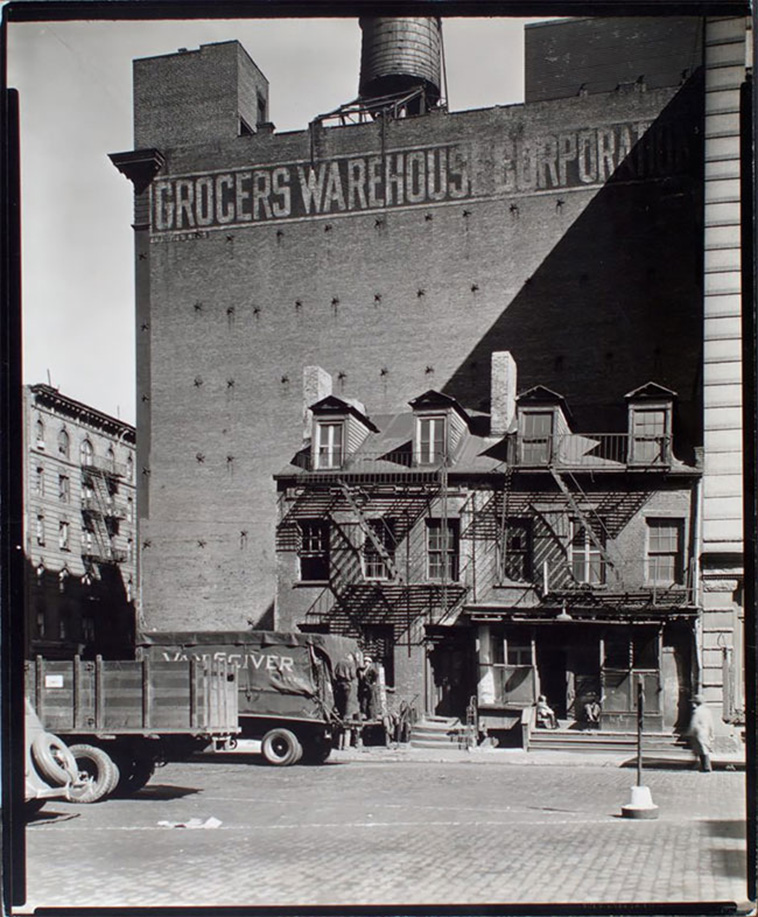 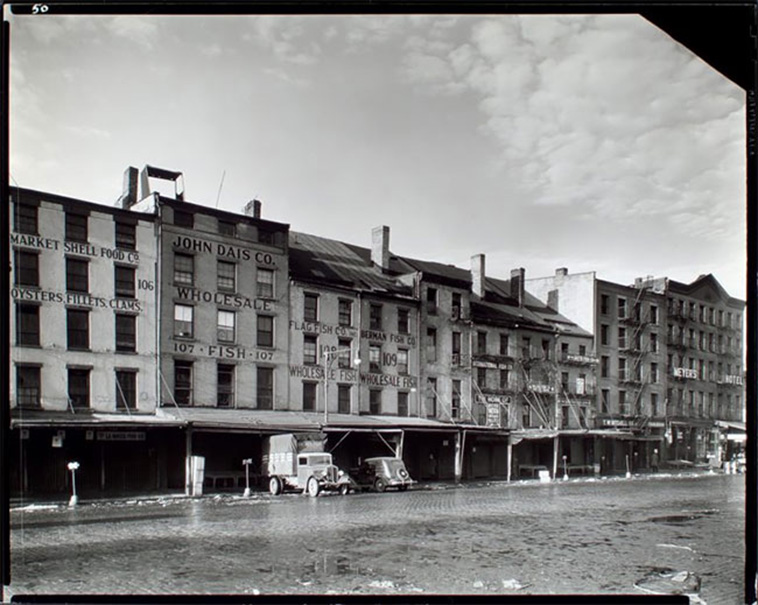 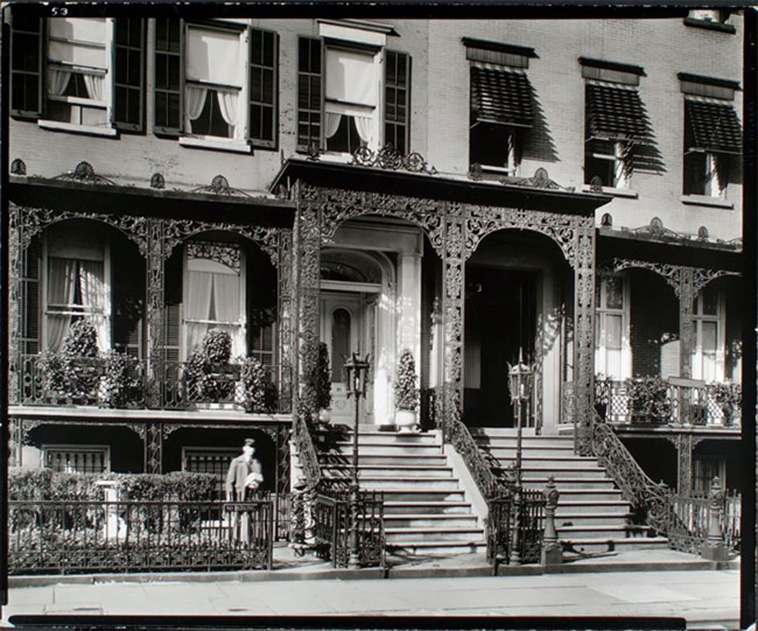 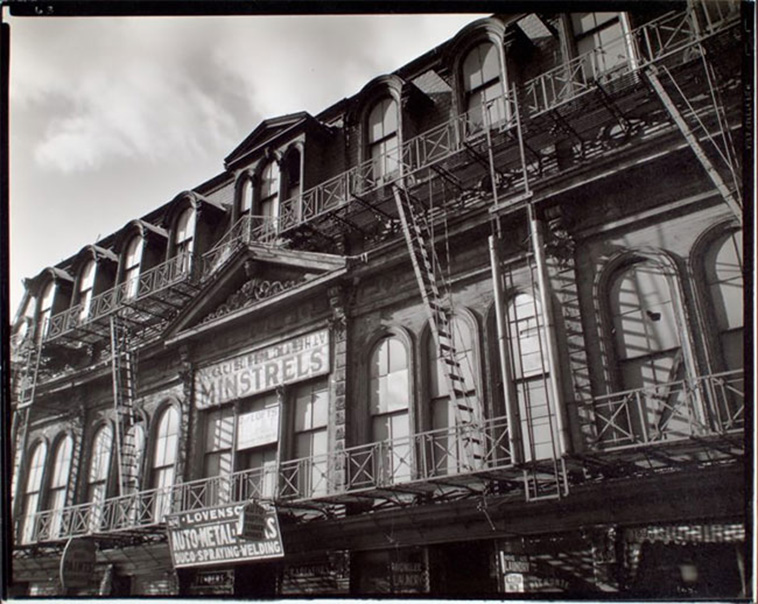 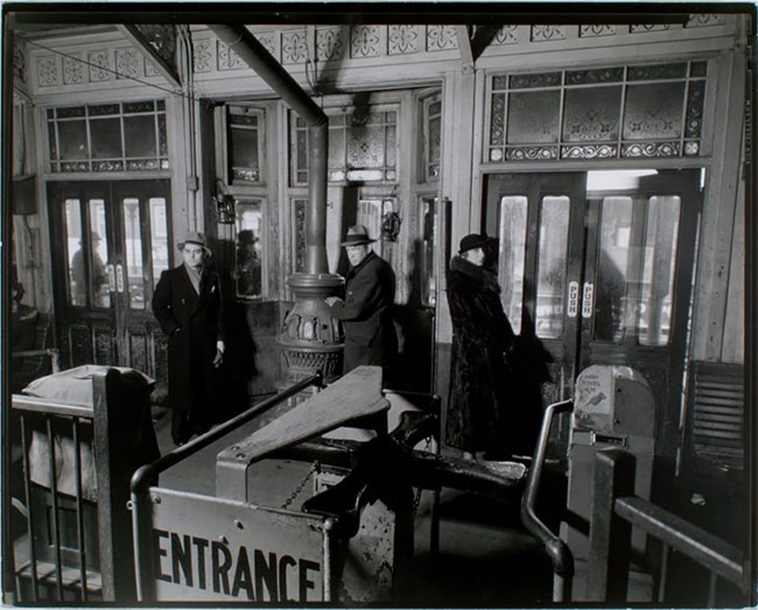 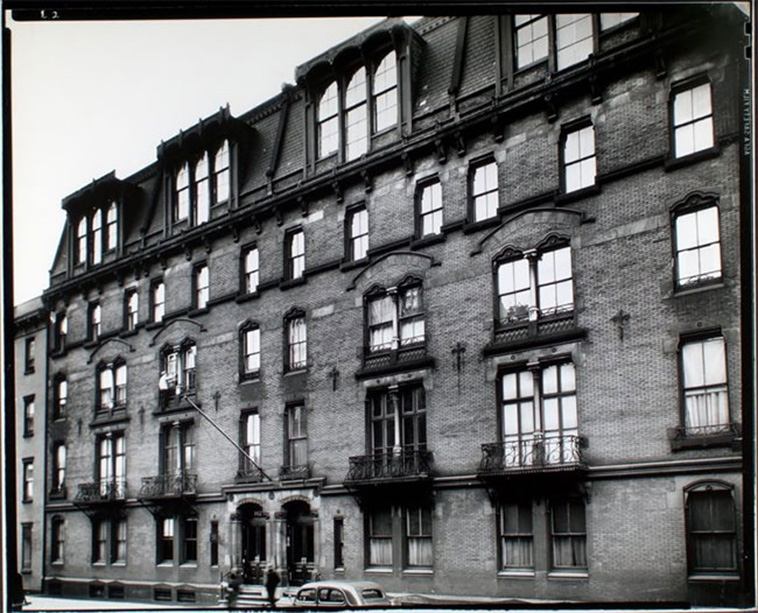 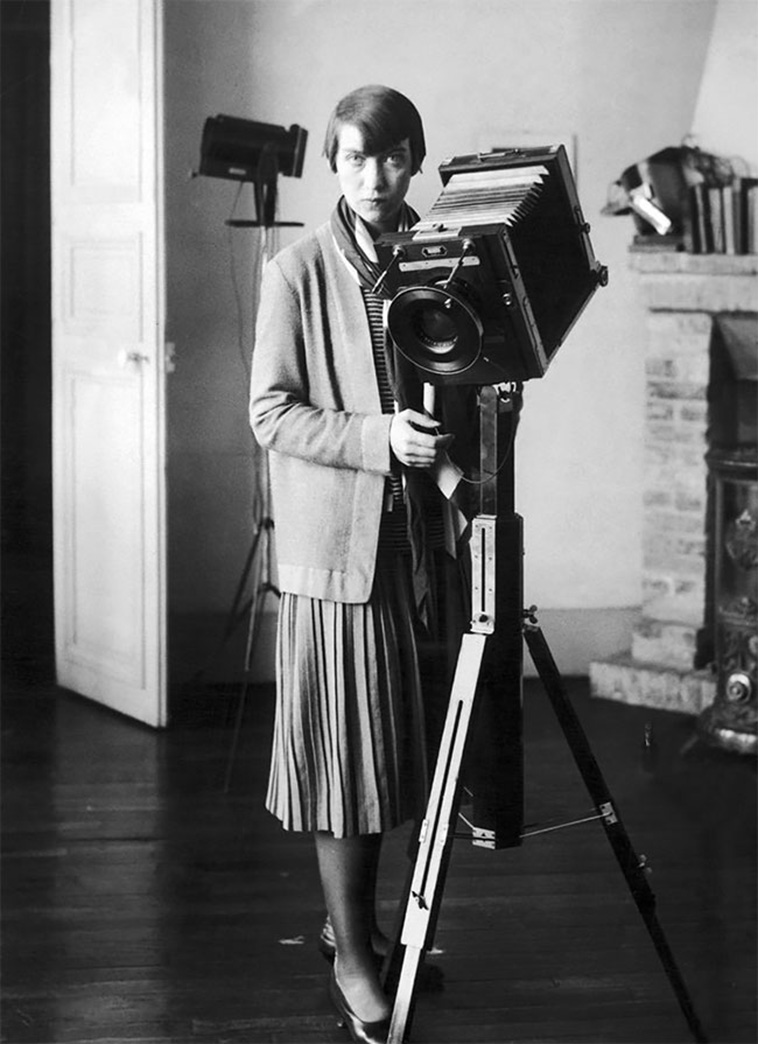 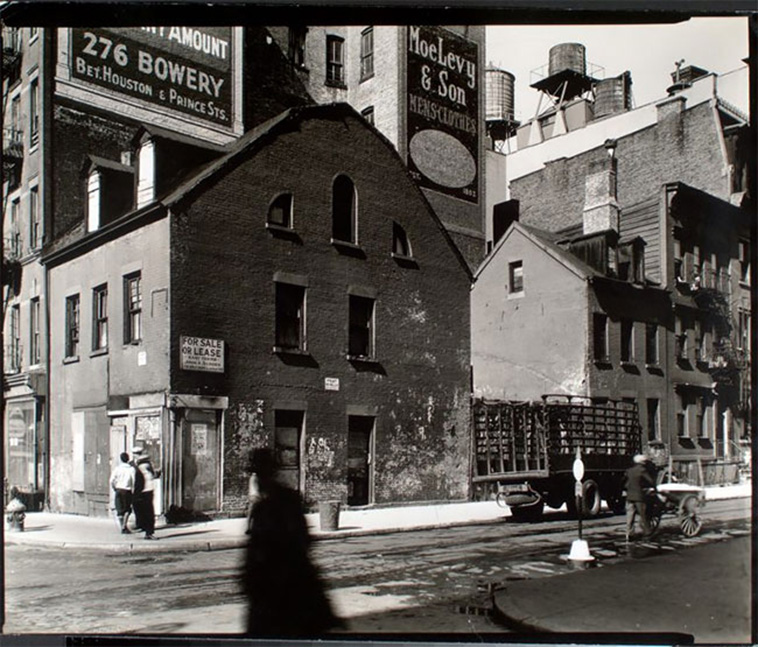 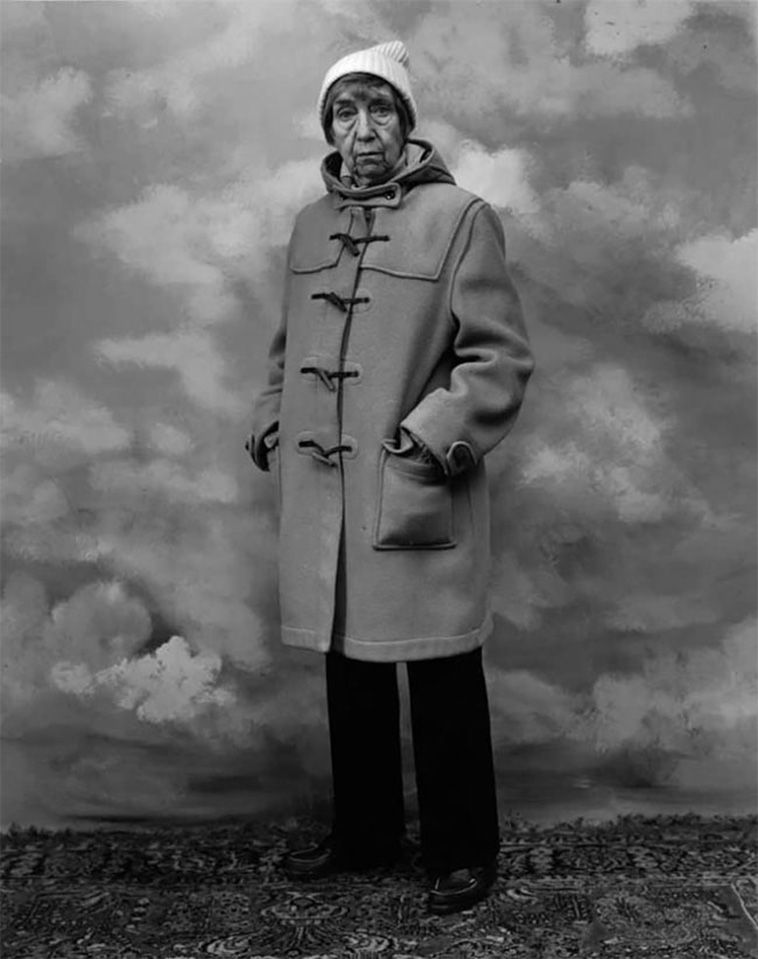