Based in France, René Maltête lived from 1930 to 2000. First, he started taking pictures at 16 and his first camera was a Pontiac 6×9. René Maltête always believed in having candid and playful photos as they had a lot of fun involved. Then, he decided to pursue it to the next level. Especially his interest was to capture the French lifestyle and habits using his photography. 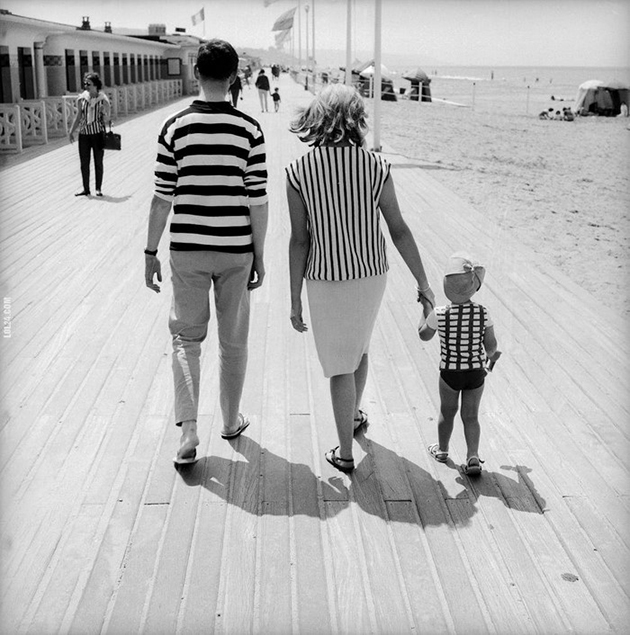 Generally, his work was based on street photography and he explored more on French people. He has captured random photos that include people sunbathing, casually walking, etc., and most of the typical moments. Also, his photographs have stories and he tried to touch upon all the aspects of society. Almost all of his photos were black and white and he painted several pictures all throughout his life. 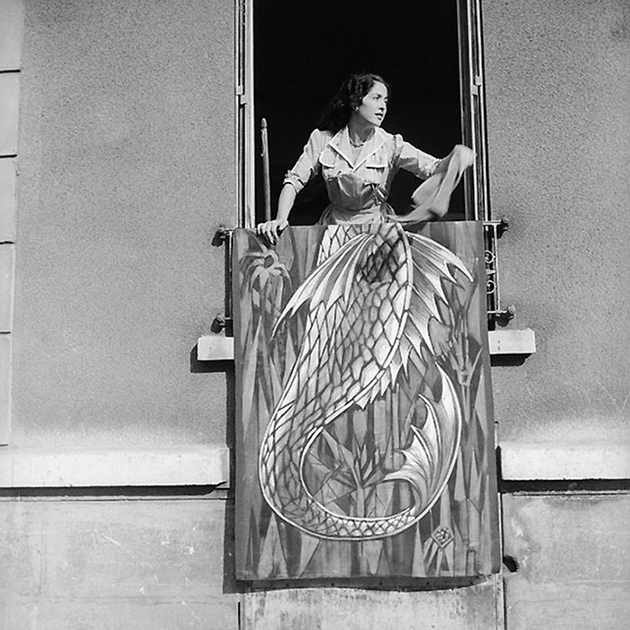 When you look at the photos, you will see that there is light humor with a philosophical angle to it. His pictures were published in numerous magazines worldwide (Asahi Camera, Camera, Epoca, Life, Look, Paris-Match, Popular Photography, Punch, Stern).

Scroll down to have a look at some of the best photos by Rene and you will appreciate it! 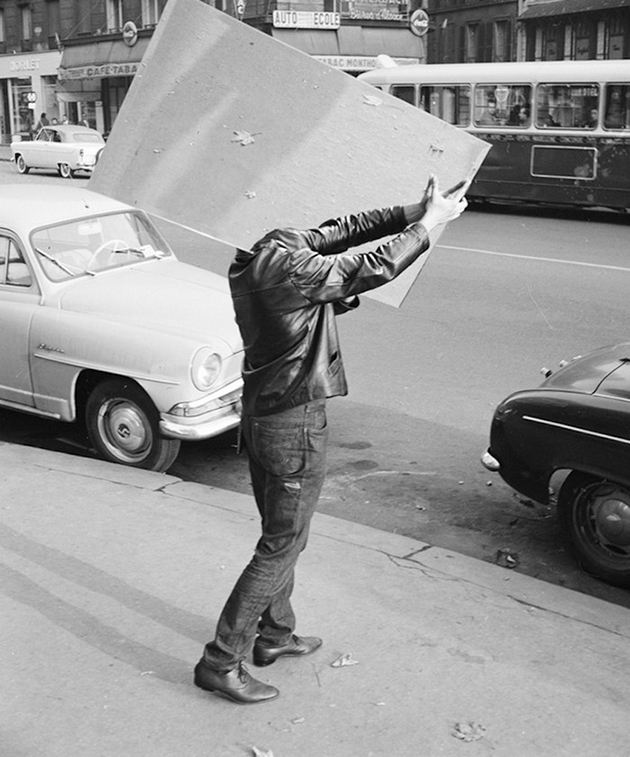 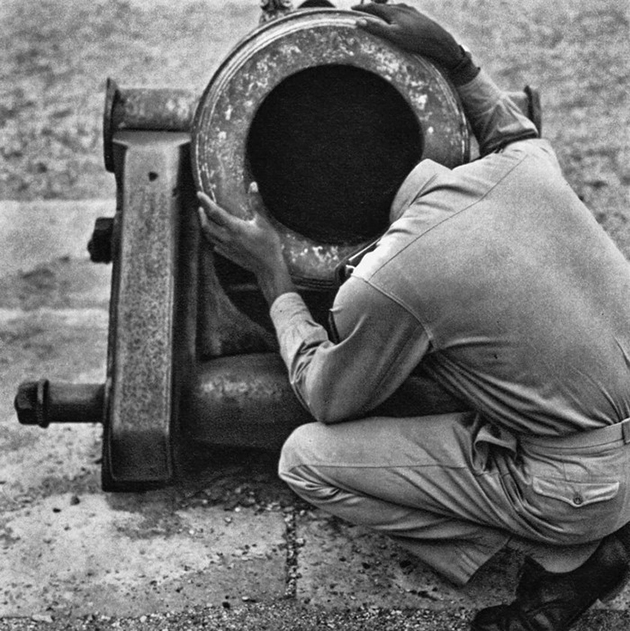 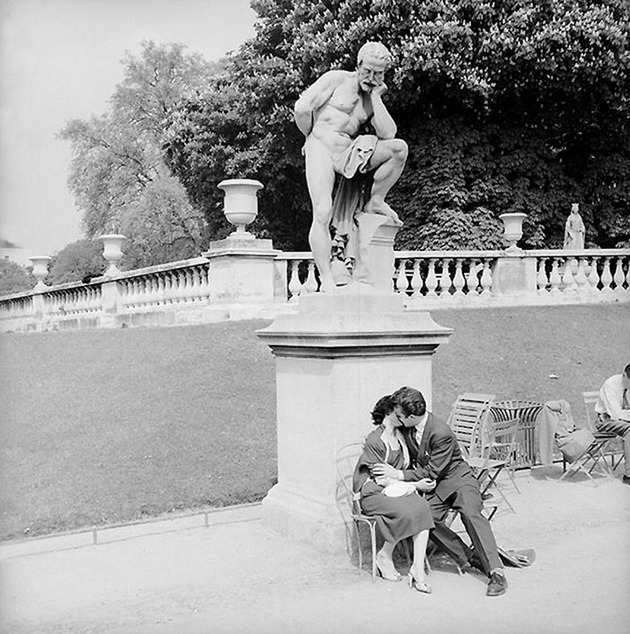 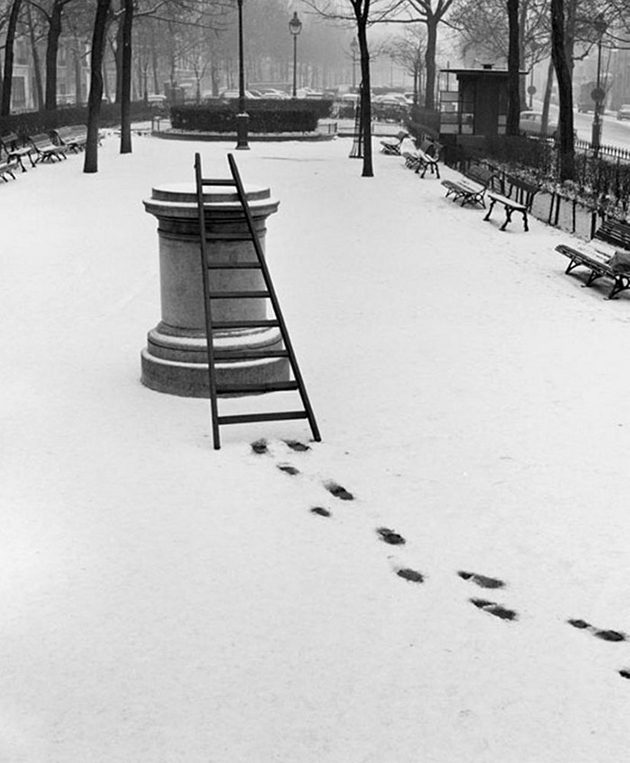 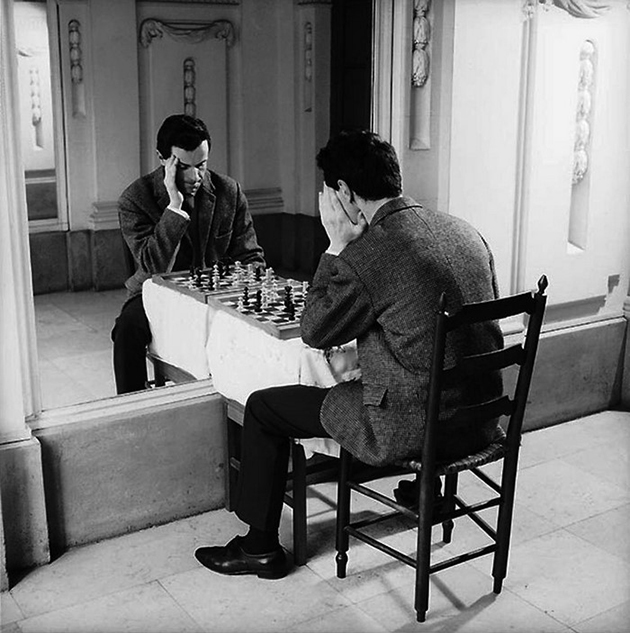 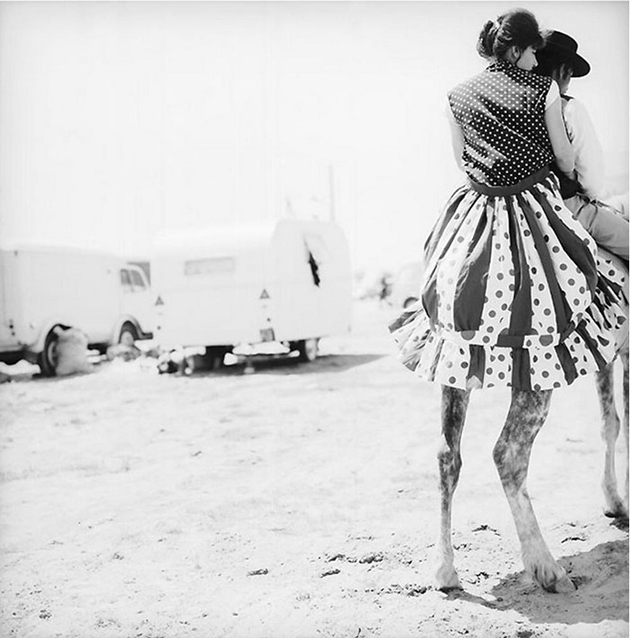 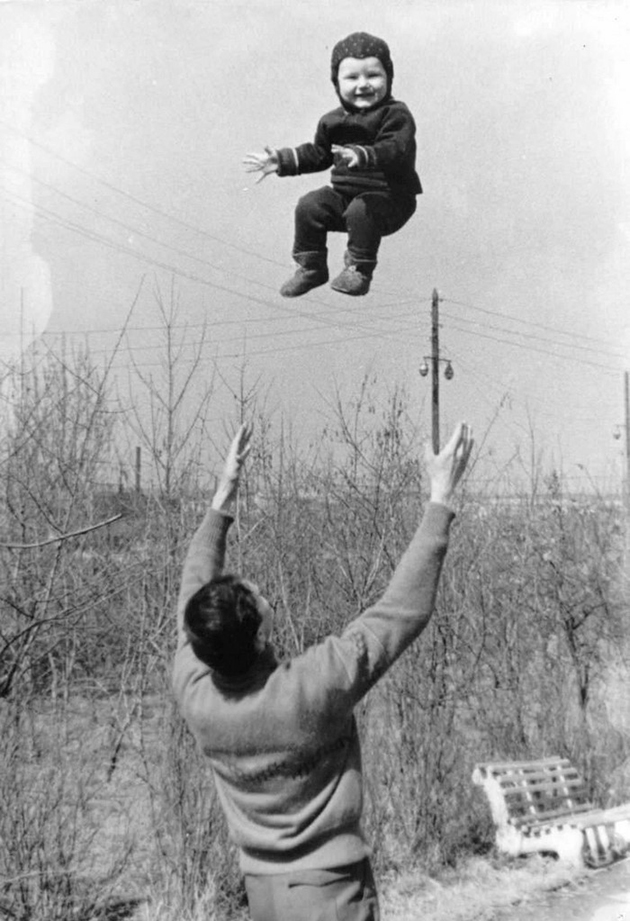 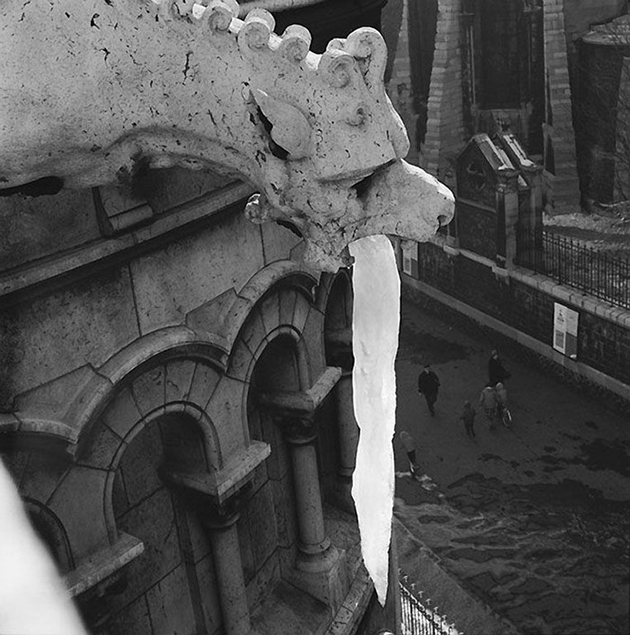 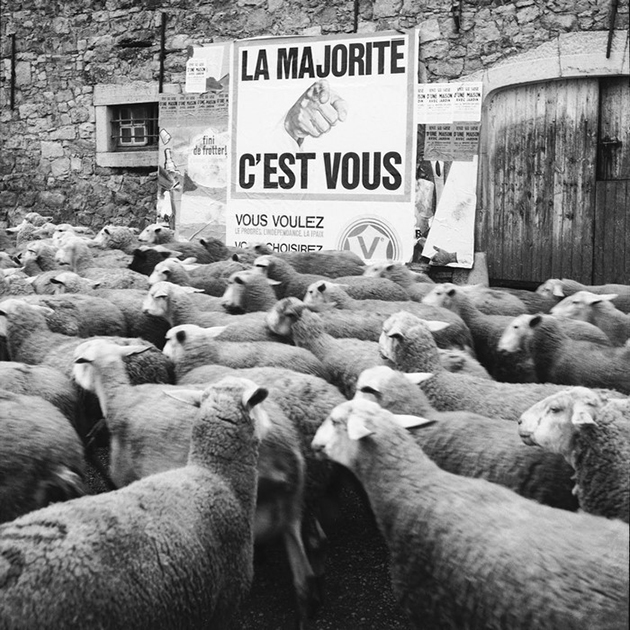 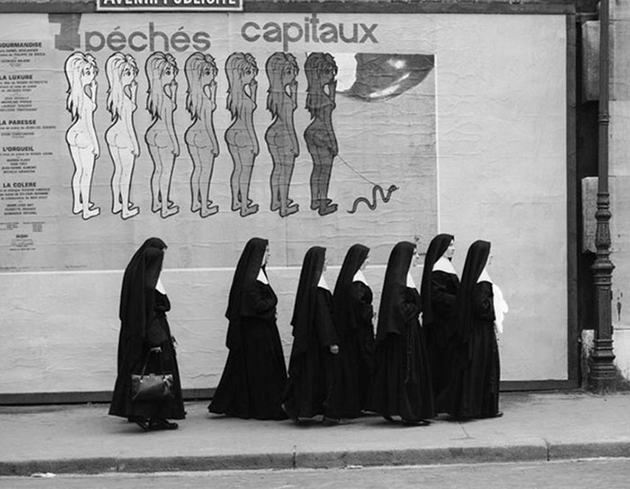 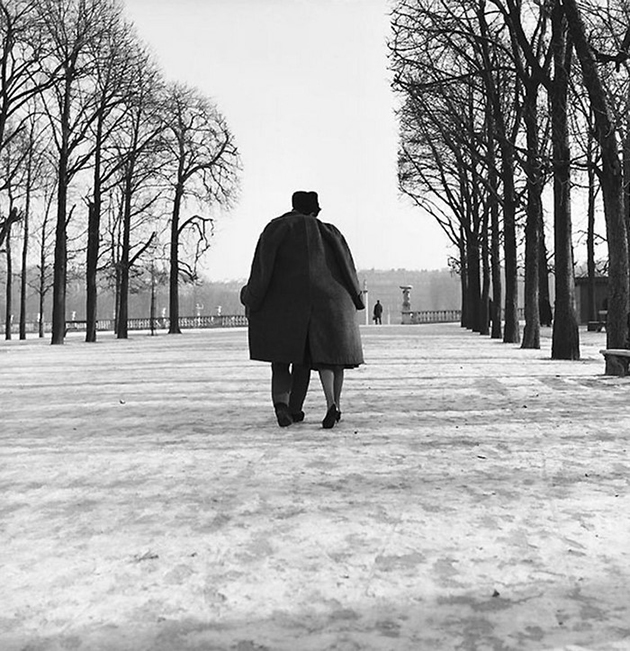 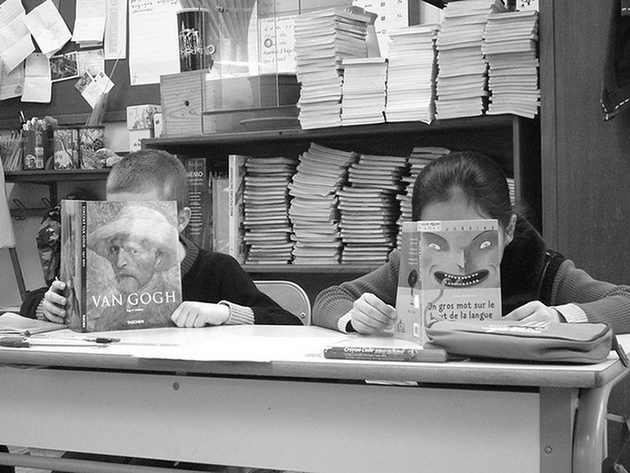 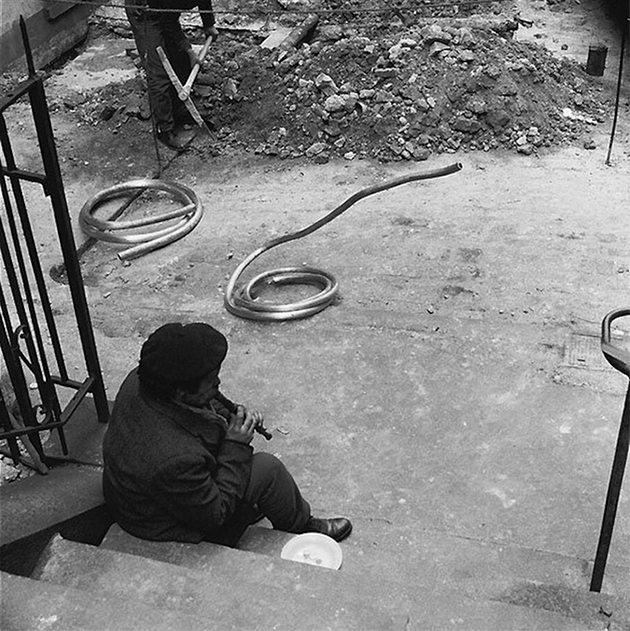