Water is one of the most important things for all life on this planet. Numerous arts and religions have been based around the power of water, and we ourselves are 70% made up of water. We also depend on it for our continued existence. Therefore, it makes sense that we would design our pathways in the form of the reverse. Pebble pathways look like Rivers, that’s because we’ve always used rivers as the blueprint for the design of our pathways. After all, water is life giver and a natural pathway for many creatures. Pebble pathways themselves are beautiful creations. Walking down a pebble pathway like becoming a character in a fairytale or Disney movie. Added to that, these beautiful pathways are stunning visually, and they evoke a sense of mystery and magic that traditionally would have inspired people, and this inspiration is missing from concrete pavements. Is for that reason that we’ve created this article; show you the beauty of some of these pebble paths. Pebble pathways have always been popular, both the public pathways and for private pathways in residential gardens, and the following are some of the best ones we found anywhere. 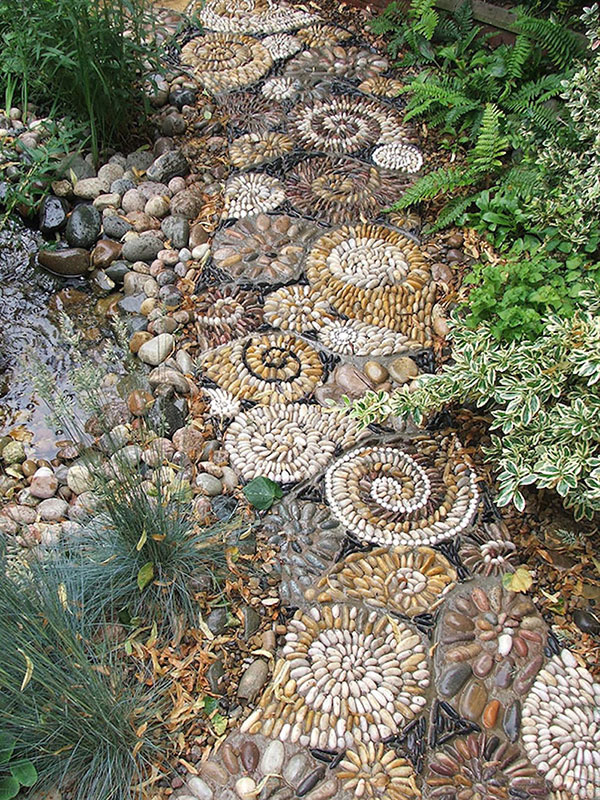 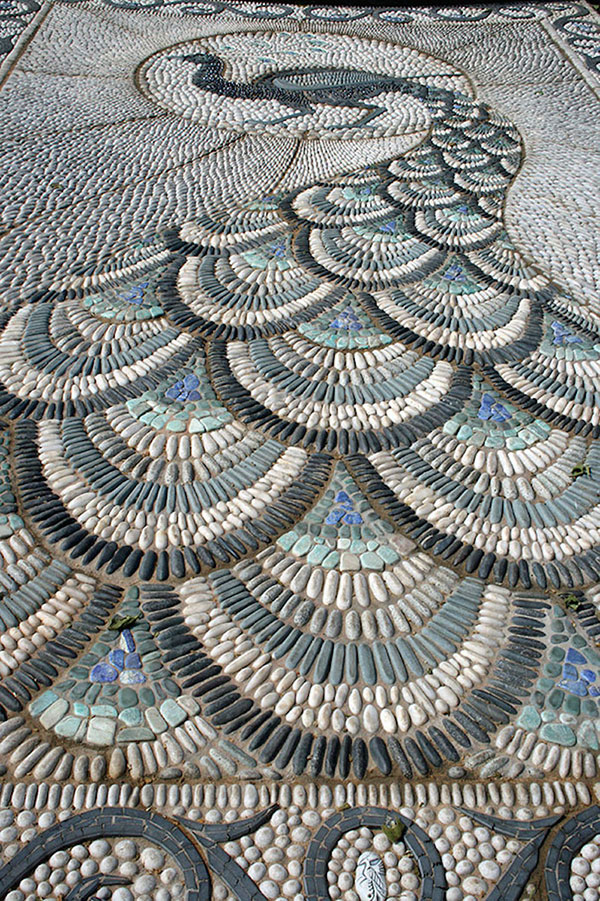 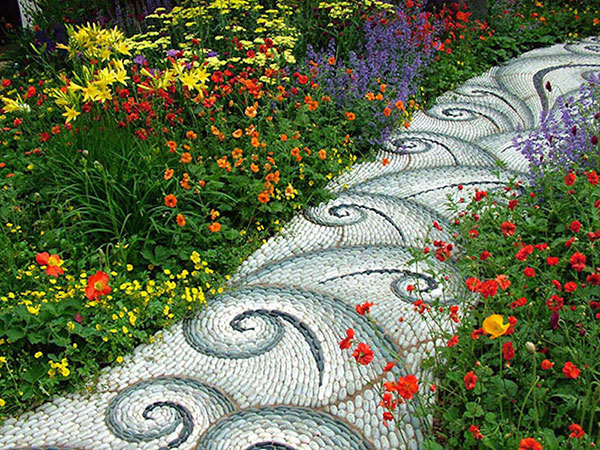 Pebble stones are considered to be between 2 mm and 64 mm, and obviously, they are a type of rock. They are larger than grandiose but are the smaller version of cobbles. They always held a fascination for mankind, probably due to their size. The Paleolithic man used them to create tools, we’ve never stopped ever since. 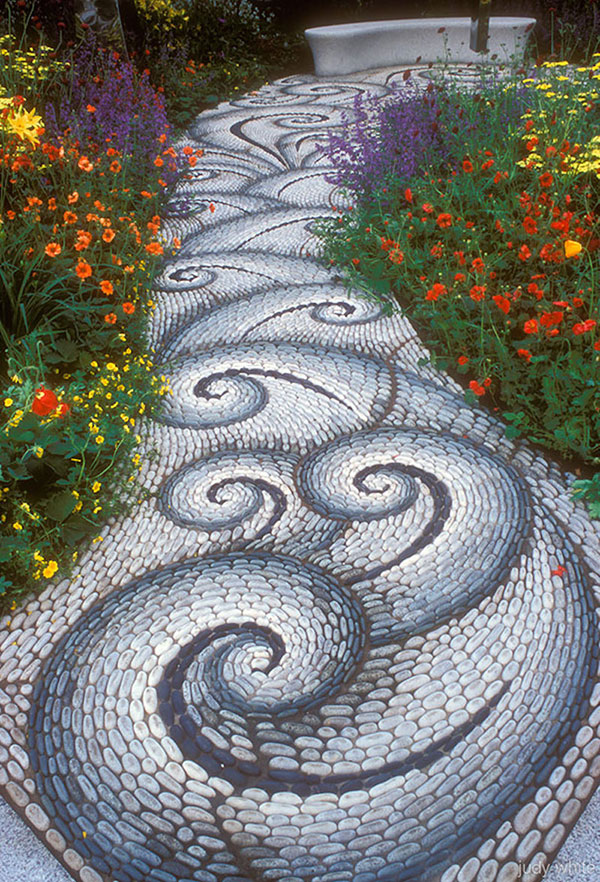 You might also hear of them as shingles because pebble is what you’ll find on shingle beaches. This is where they are created. A pebble is created when a mass of water slowly eroded over time, which is why pebble was our ground, and they have smooth surfaces in general. 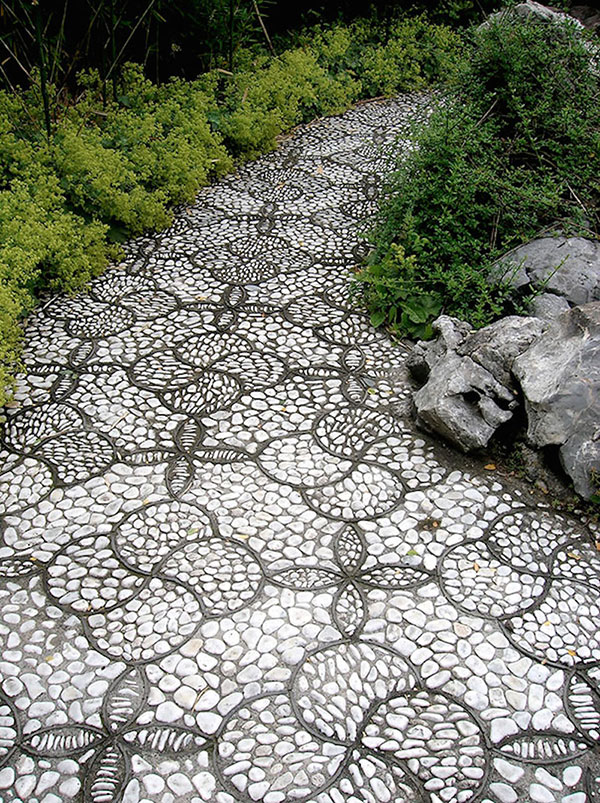 Any type of can is formed in this way into a pebble. That is what you will see pebble is that of various colors and textures and various different sizes and made of various different types of rock. We tend to think of rocks is being lifeless, but shingle beaches and pebbles, in general, support a number of forms of life. Lichen is a particular example of life that live specifically on pebbles. 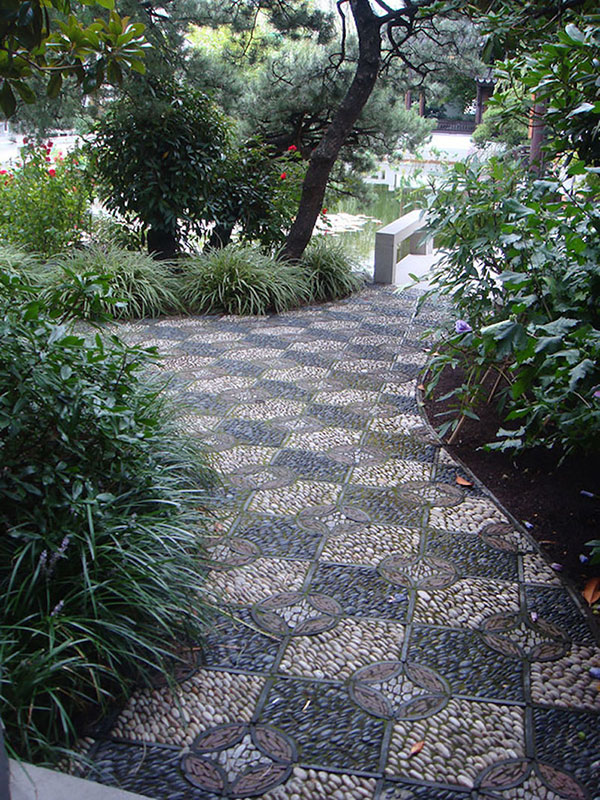 You can find pebbles on beaches, streams and that the side of rivers. Anywhere where there is running water that could cause the creation of pebbles is where you will find them. 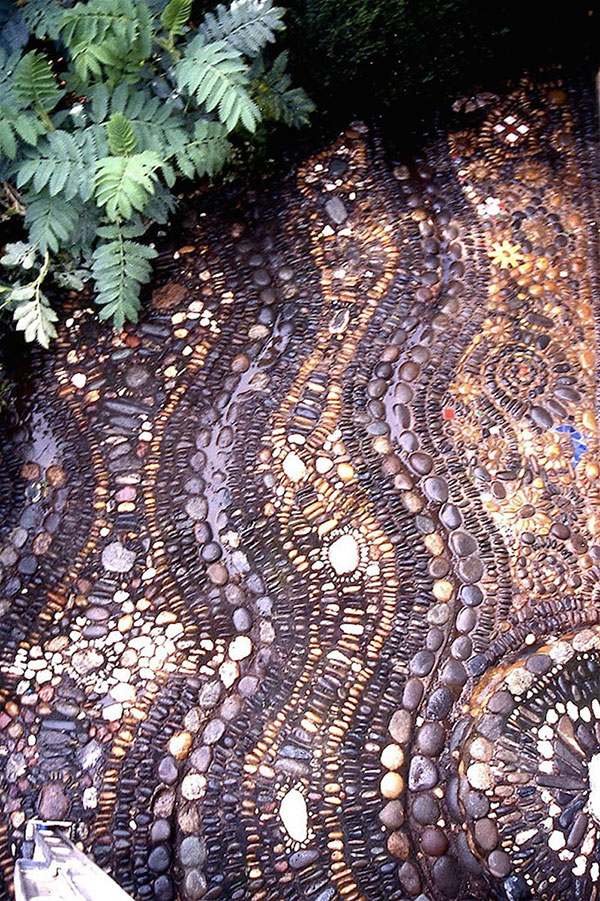 You can also find where there isn’t water, because the creation of pebble takes many many many years. Therefore, rivers which might have flowed into a particular place might not be there anymore, and yet you still find the evidence of them being there in the form of these beautiful little pebbles. 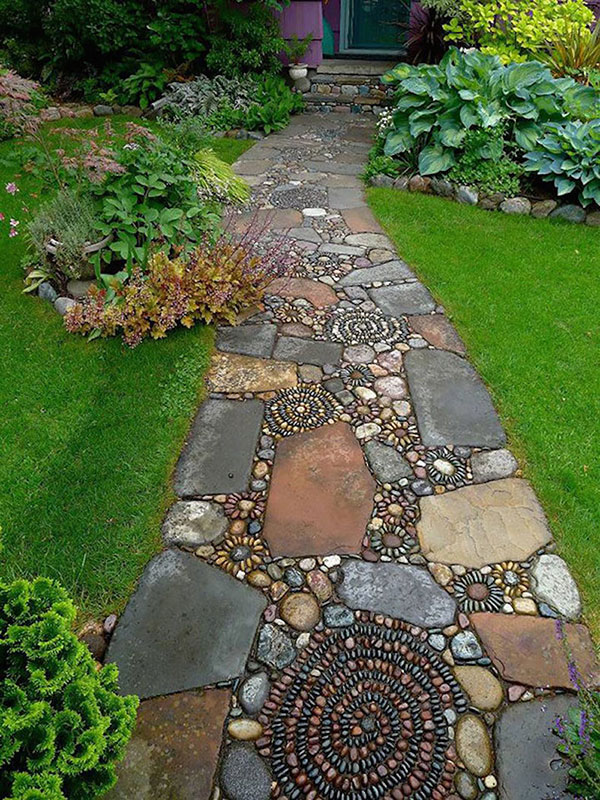 As an interesting aside, you might be pleased to know that pebbles can be related to high technology to. For instance, there is the supposition that they used to be life on Mars. Do you know how this conclusion is come to? Is because a Mars rover has found pebbles on the surface of Mars. If you’ve read this article, then you know that pebbles on Mars can only mean one thing; that there has been water flowing along on the surface of Mars. And water, as we know is the key bringer of life. 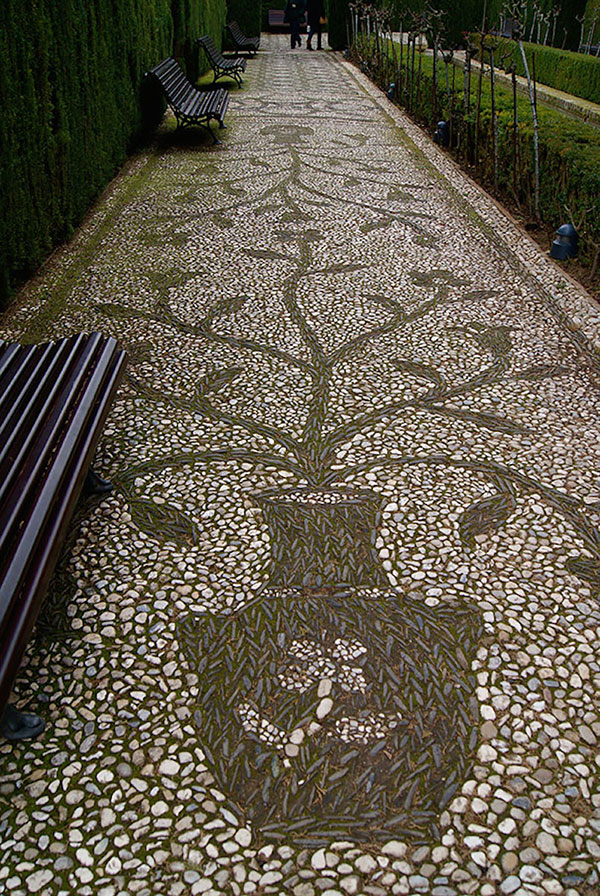 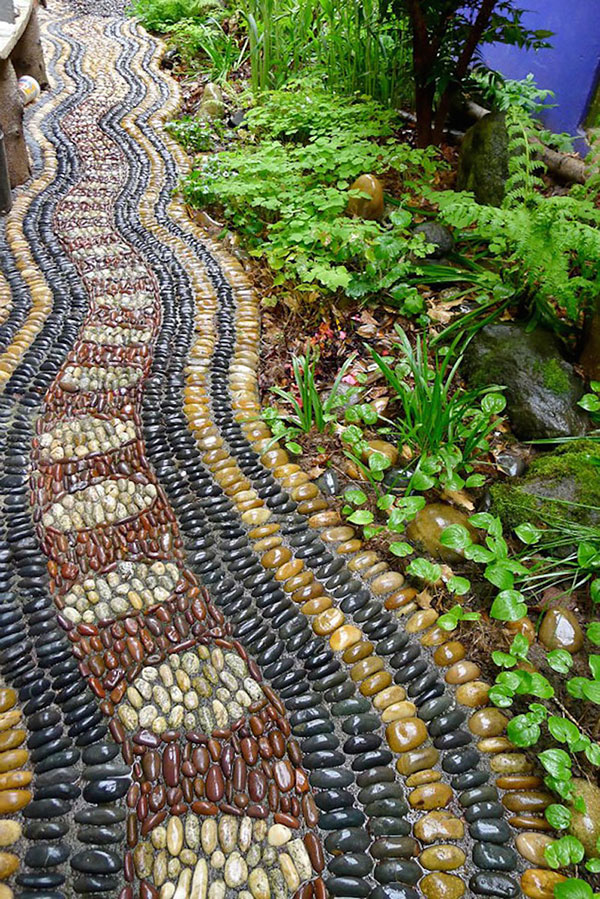 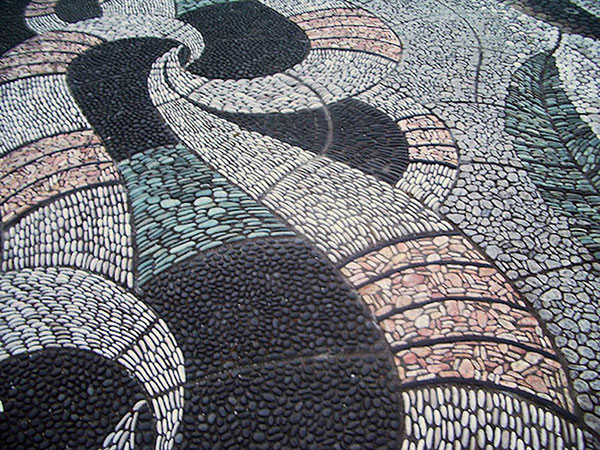 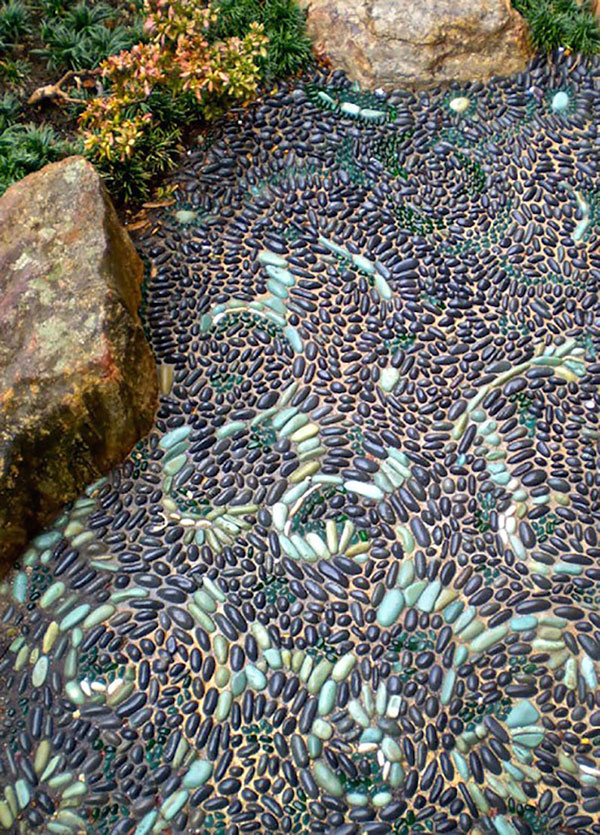 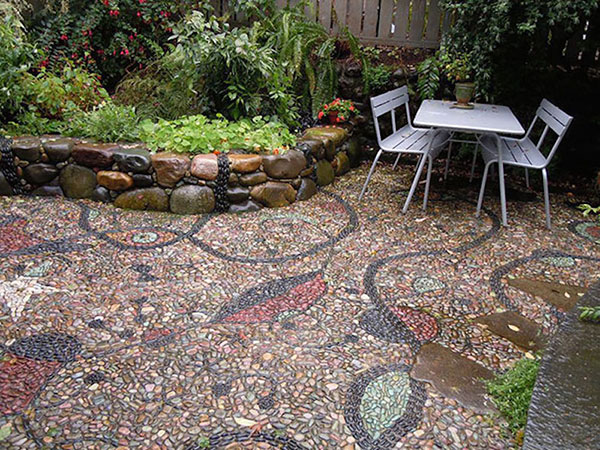