During the height of the Cold War, many Americans were fearful of an impending attack by the Soviets, leading to the creation of many underground bunkers throughout the nation that could withstand the impact of a bomb and create a safe shelter.

Girard B. Henderson was a concerned businessman that commissioned the construction of various underground bunkers, including one at 3970 Spencer Street, Las Vegas during the 1970s. 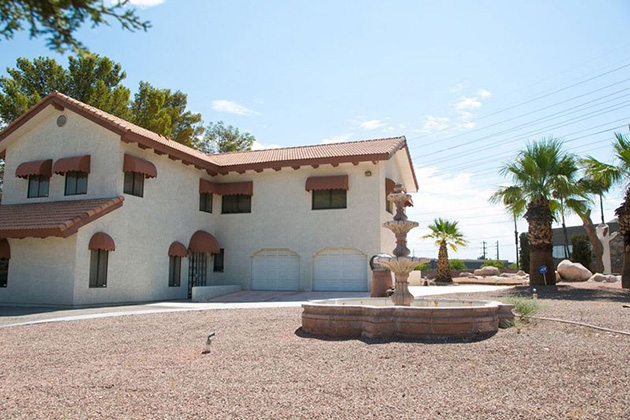 Today, the bunker is a far cry from the bomb shelter you would expect, although it does remain hidden away from sight, with the only signs that anything is amiss being the presence of several large air condition units that protrude from the ground. 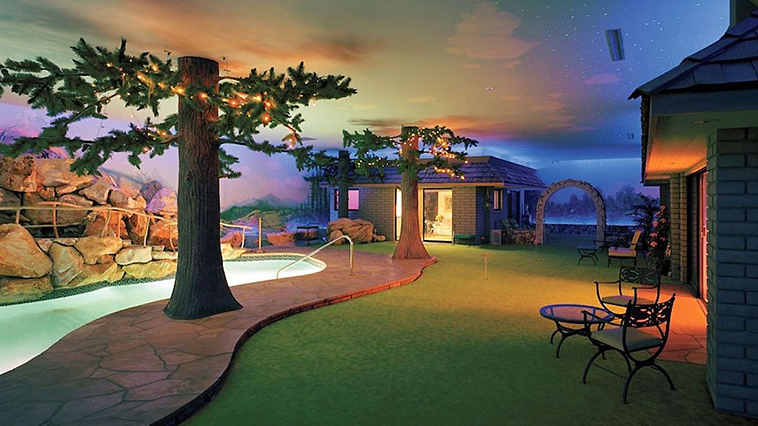 But 26 feet below the two-story home is an incredible 5,000 square foot living area in the now-defunct bunker. IT now features its very own putting-green (with four holes no less!), a swimming pool and Jacuzzi, not to mention a sauna! 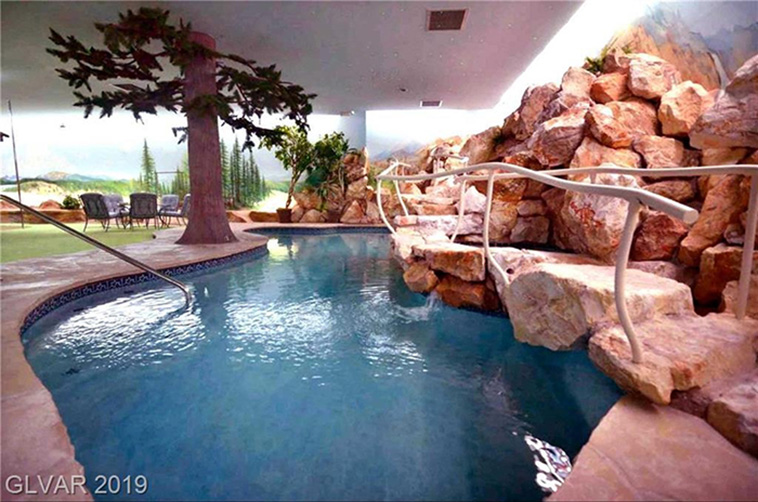 The fact it can stand a nuclear blast means that this is unquestionably one of the most stylish nuclear bunkers around! 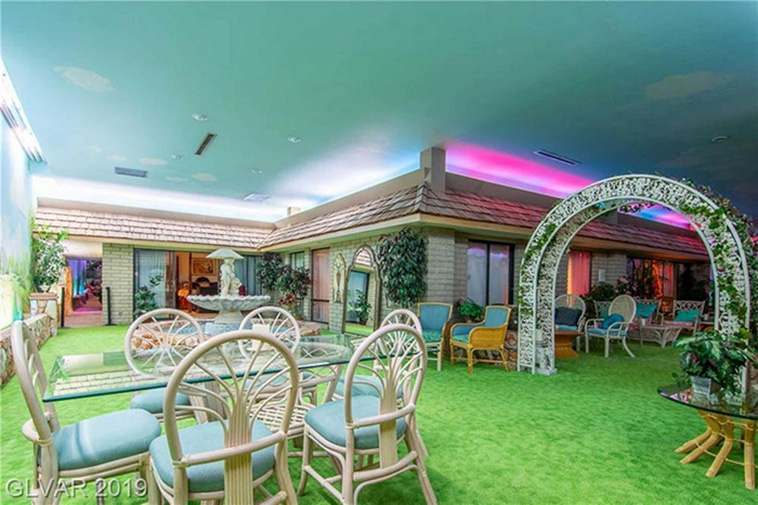 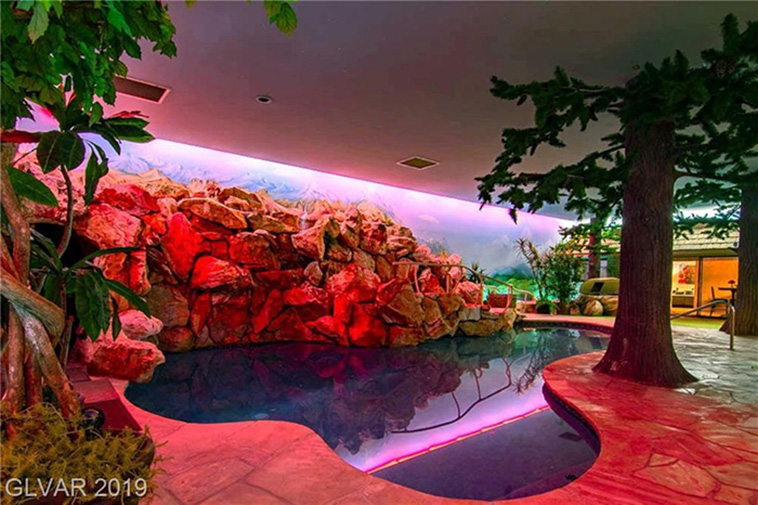 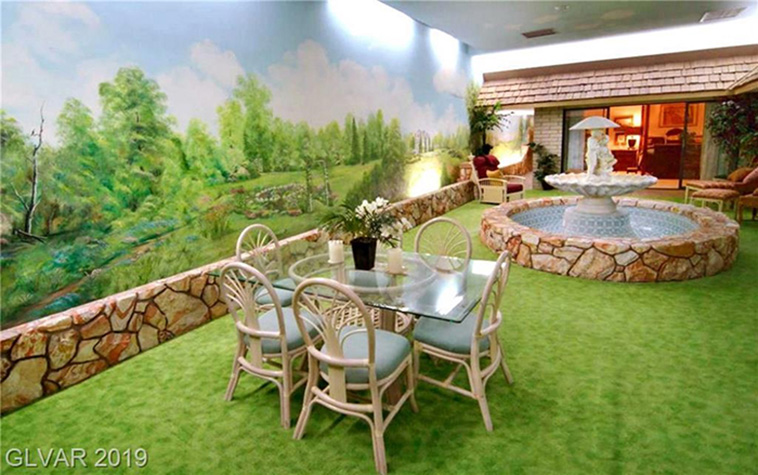 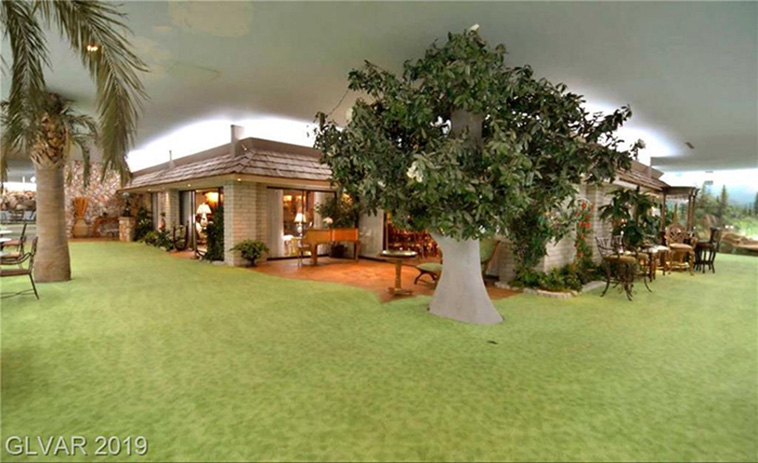 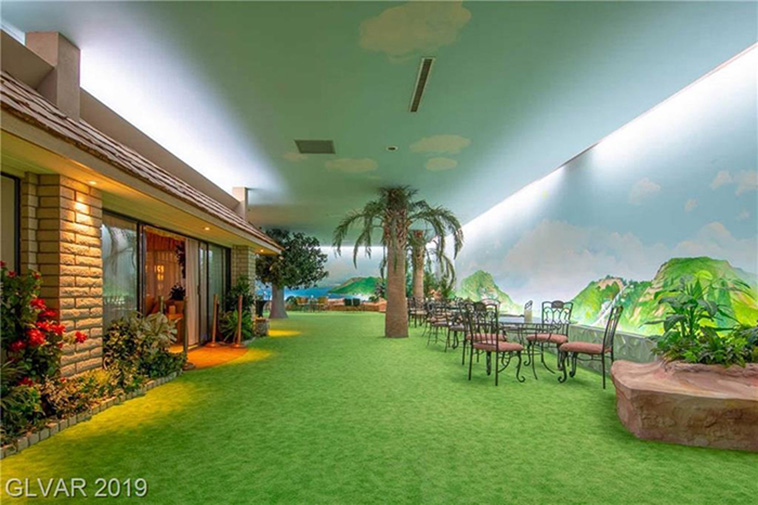 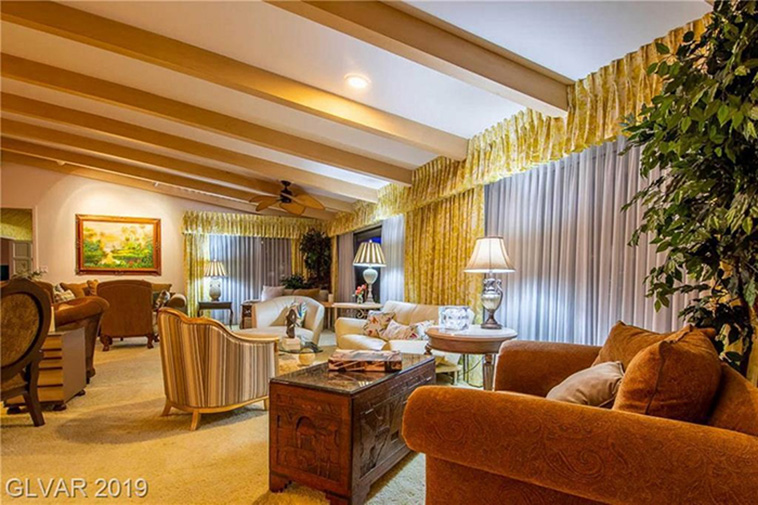 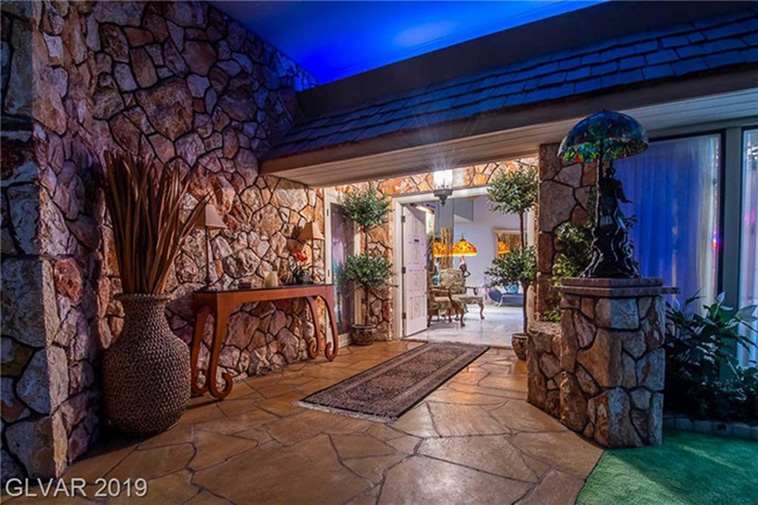 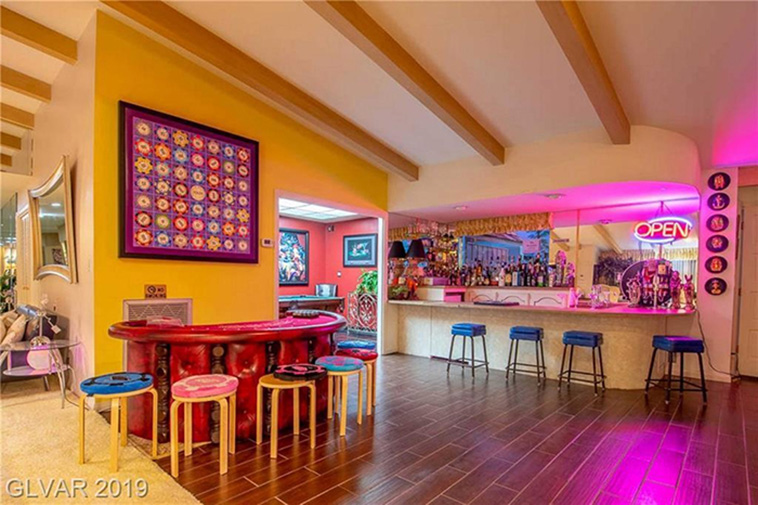 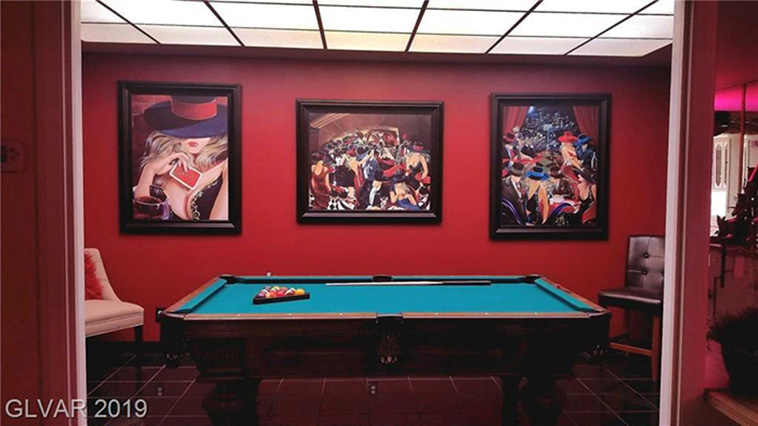 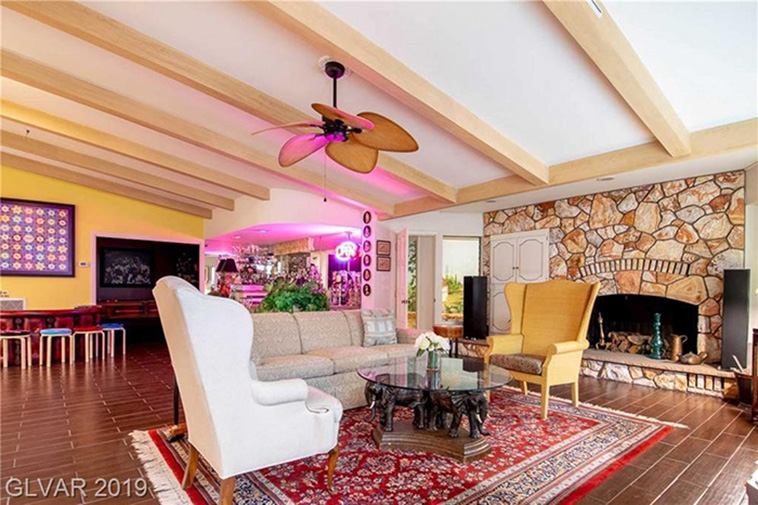 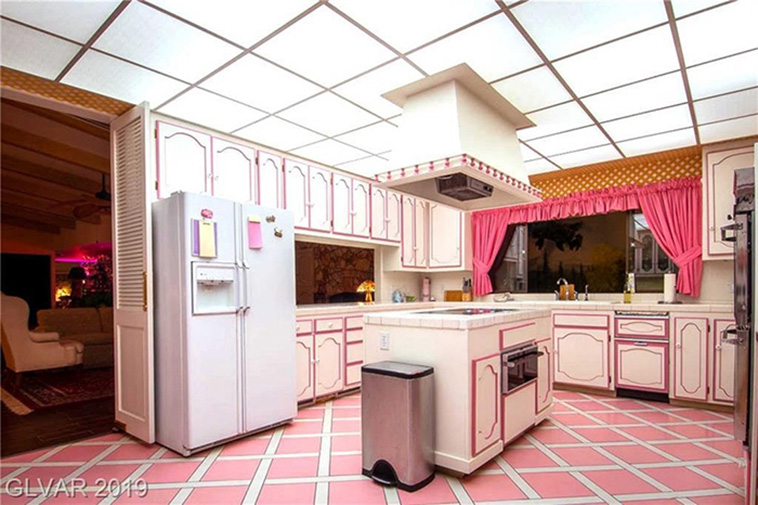 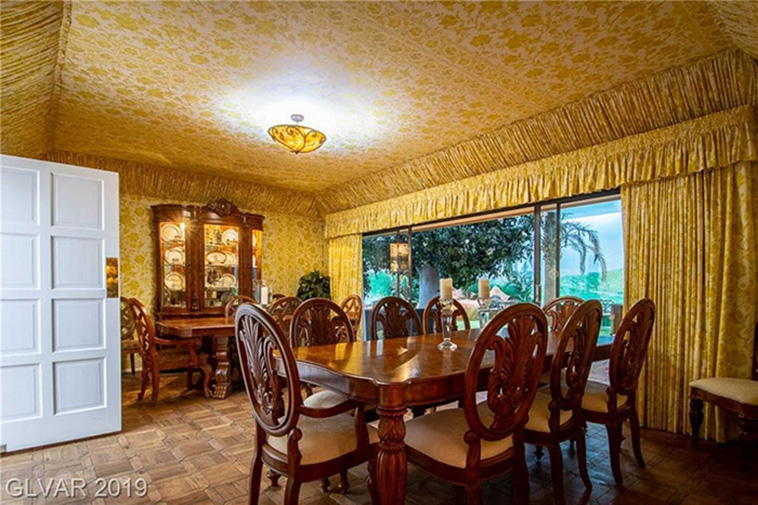 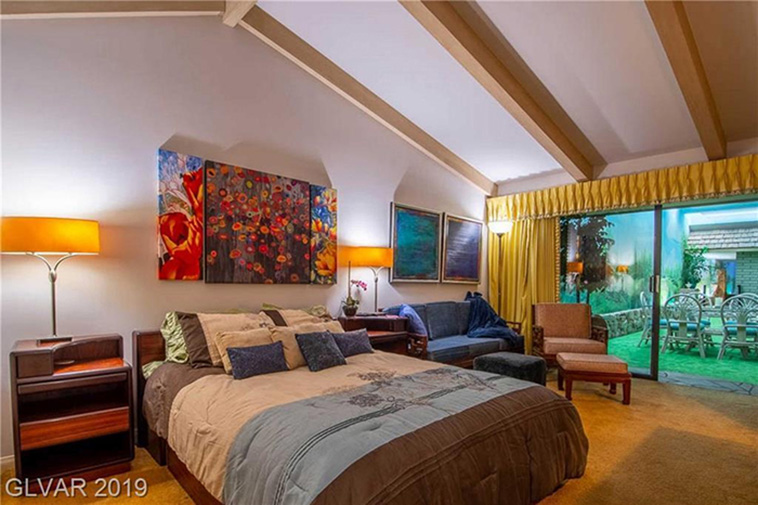 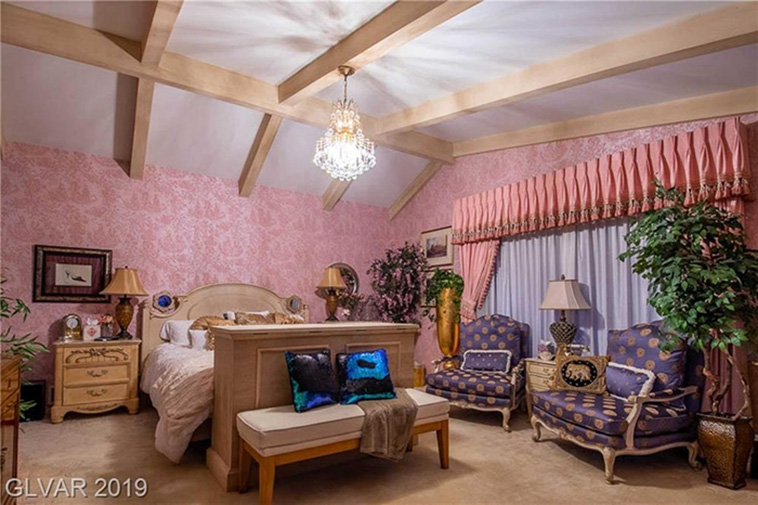 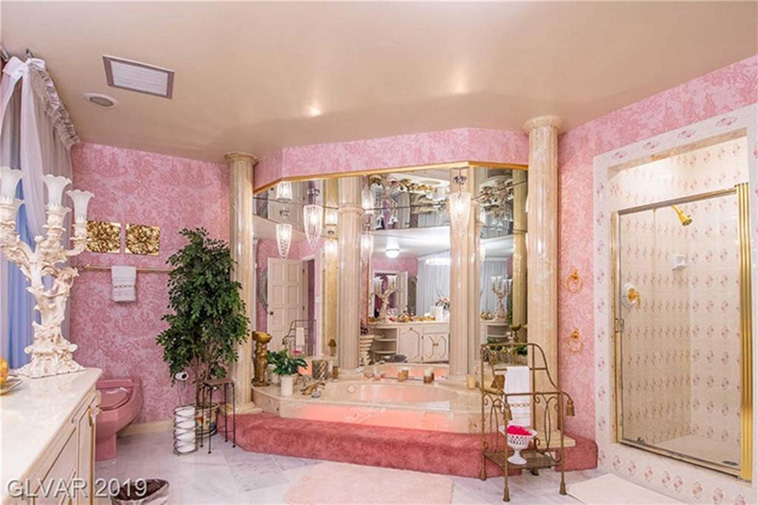 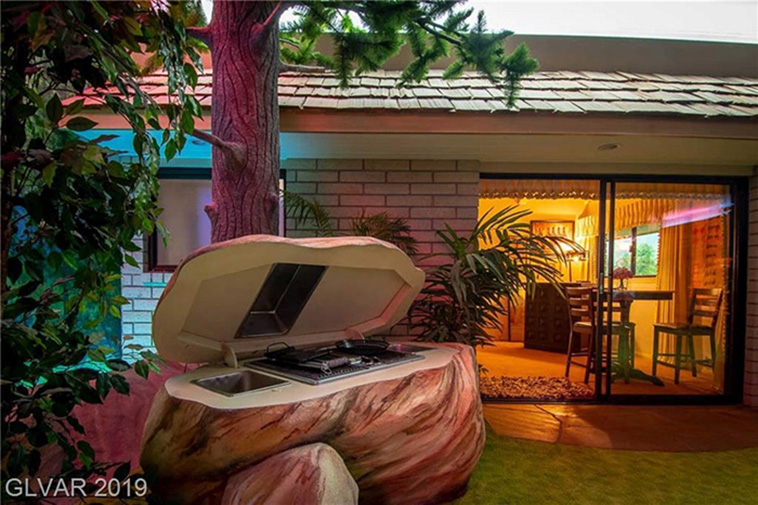