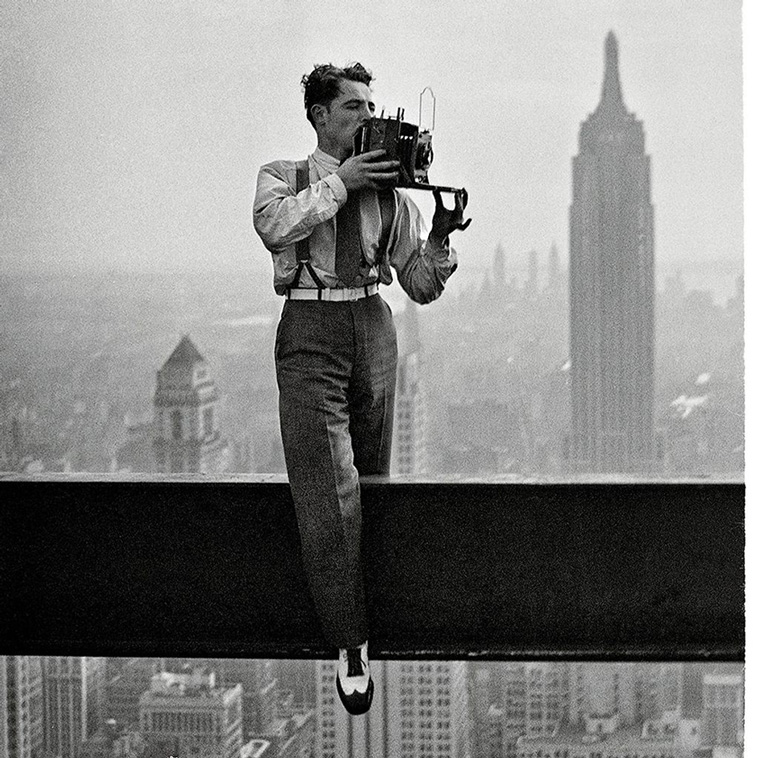 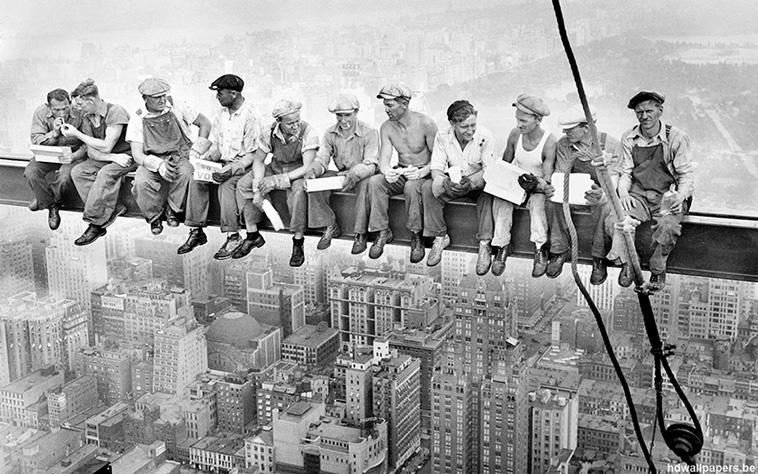 It rose to fame so long after it was captured

The photo has had common fame in almost the entire world and was re-created in many ways for thousand times. The New York Herald Tribune published the photo for the first time shortly after it was captured. But it was not famous for a long while after captured. And the photographer wasn’t known. One of the reasons for that, people thought that photographers aren’t artists, just the operators behind the camera. 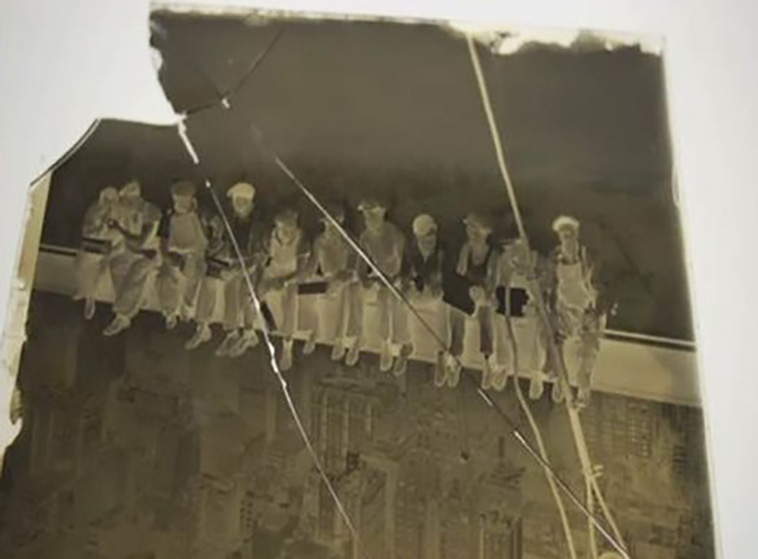 Even if Lunch atop a Skyscraper is the most famous photograph of Ebbets, he captured many remarkable photos, especially on skyscrapers.

After he worked in different jobs like an actor, auto racer, wrestler, and hunter, he was appointed the Photographic Director for the Rockefeller Center’s development. And he proved this talent in capturing photographs. Lunch atop a Skyscraper became one of the proofs of his talent when it was captured on the 69th floor of the RCA building in the last several months of construction.

He was a talented photographer with mesmerizing photographs 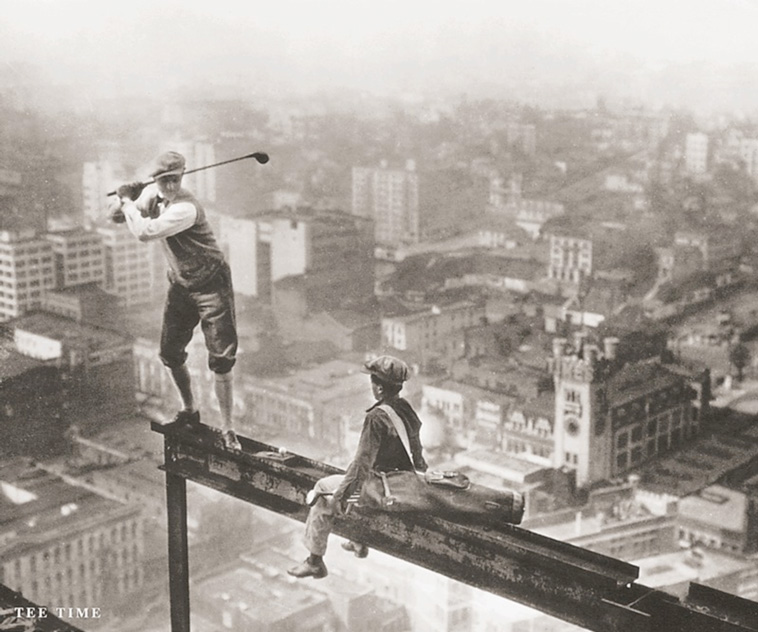 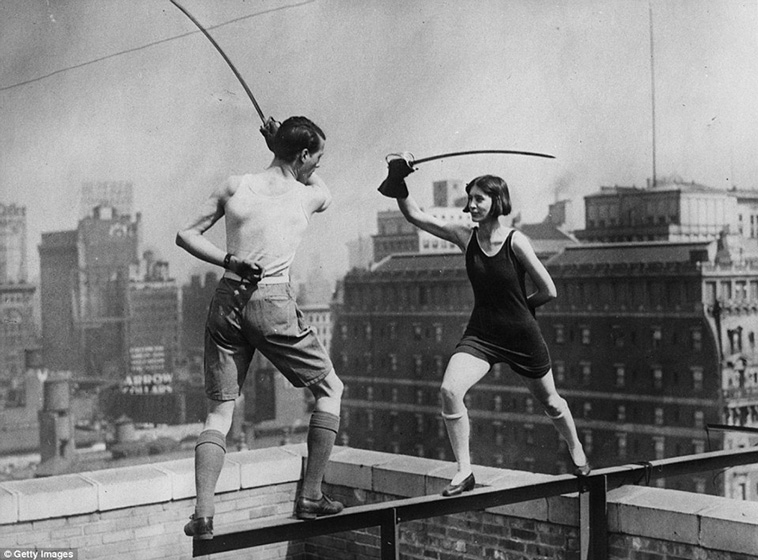 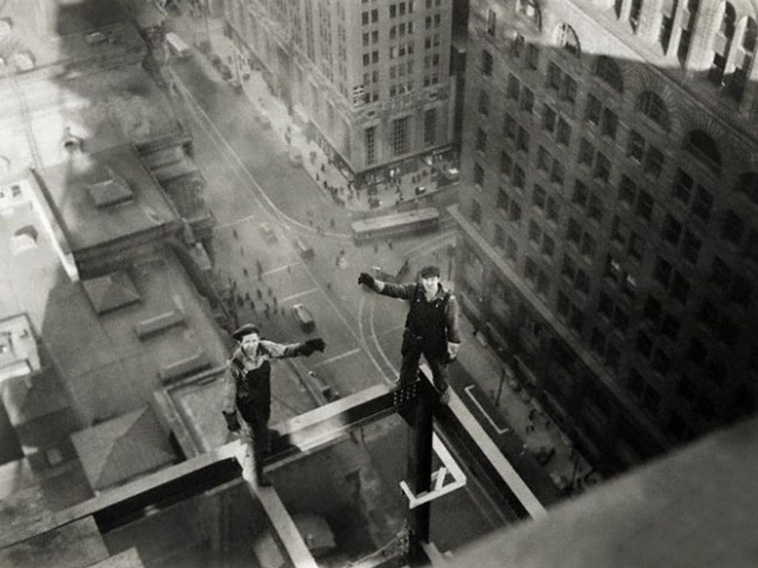 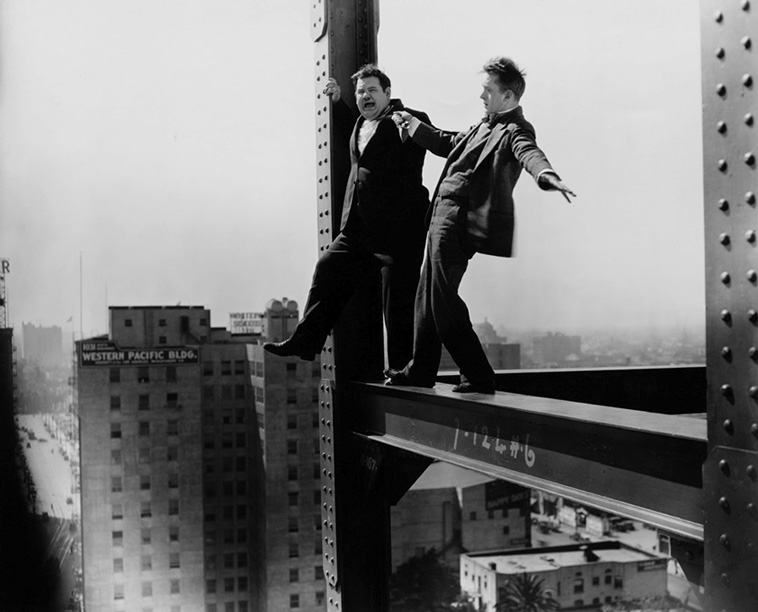 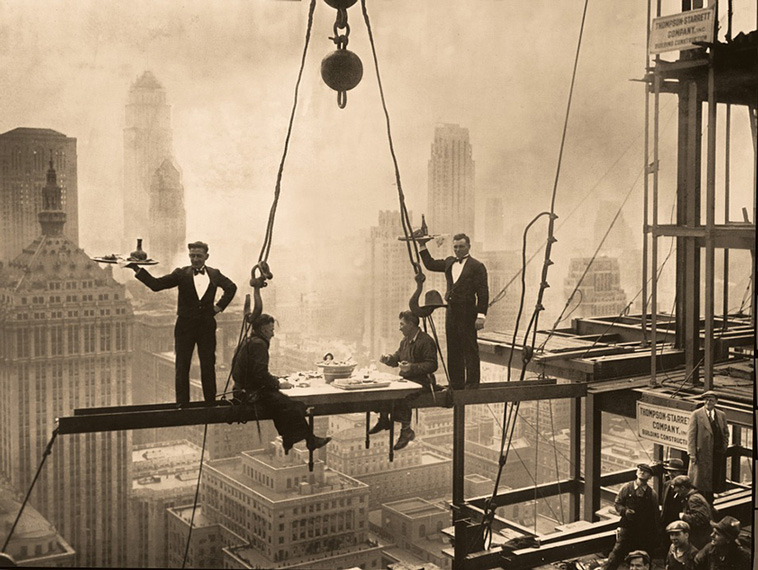 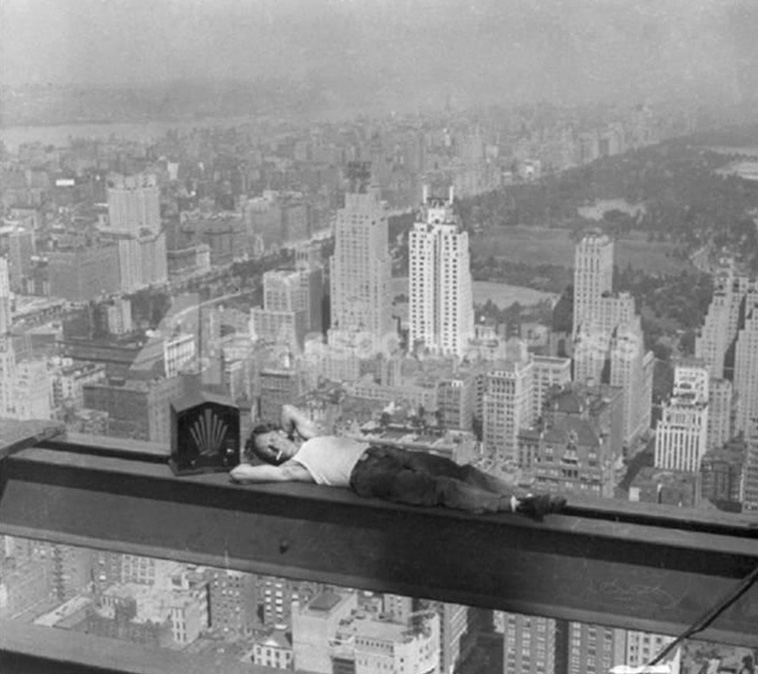 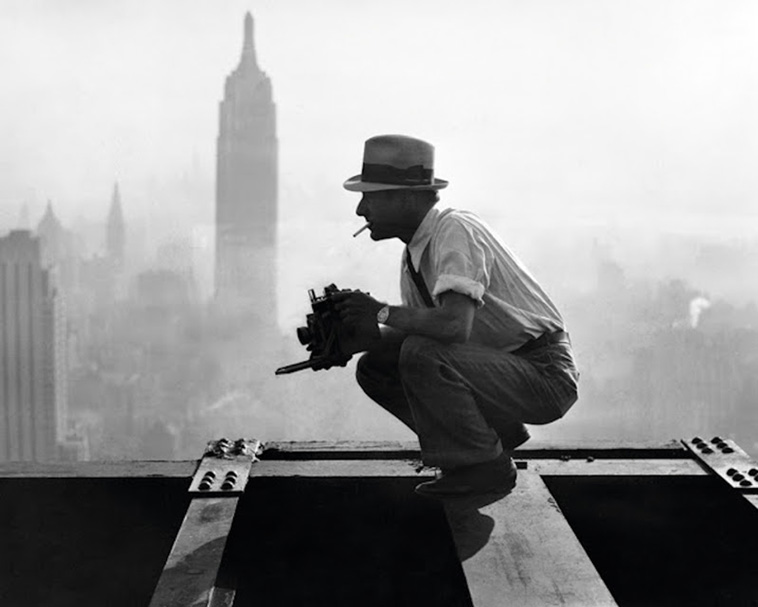 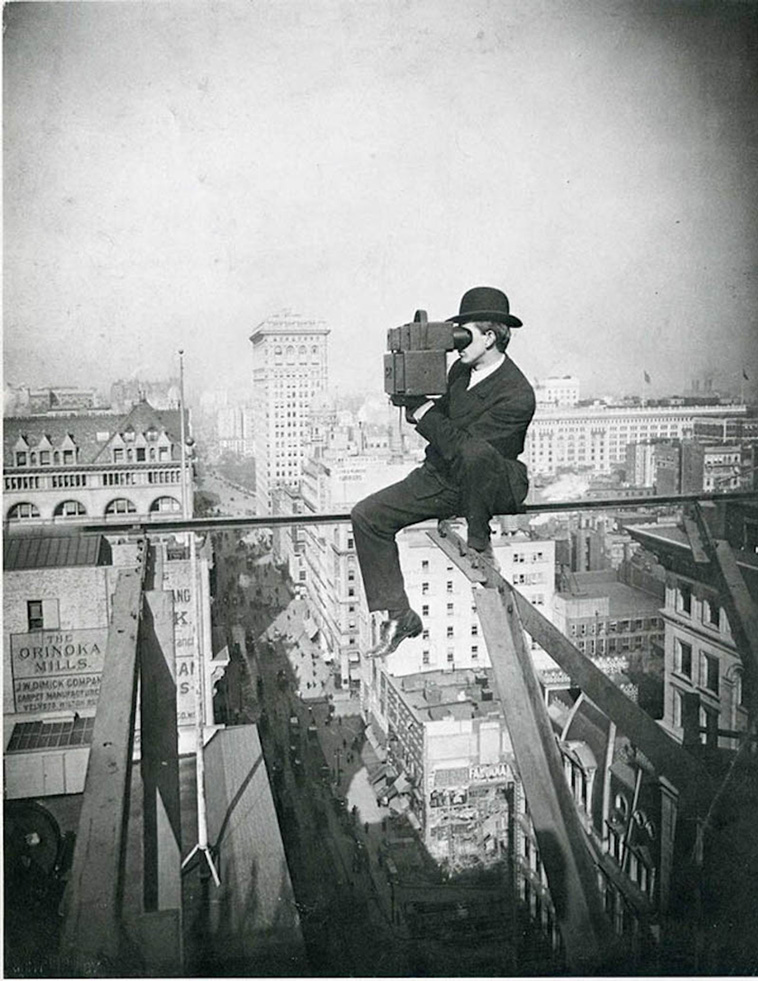 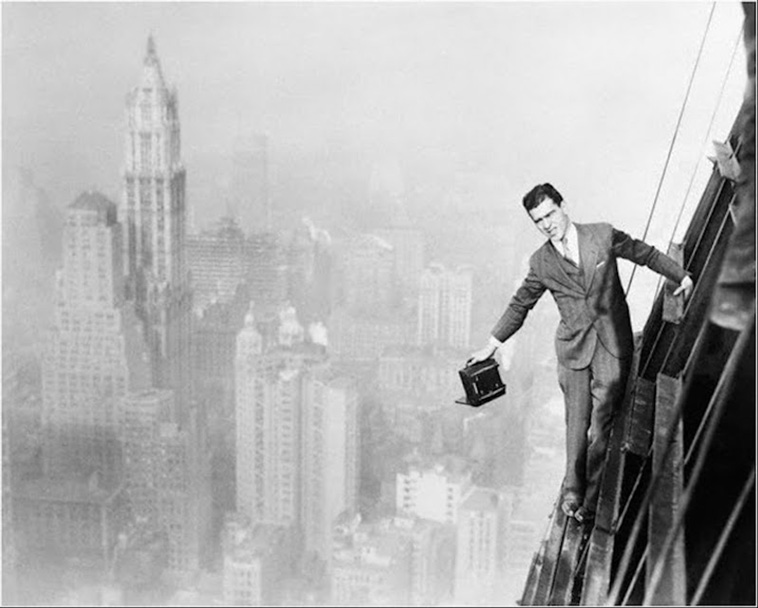