A series of photos came out during the 1915 era where there are numbers of lumberjacks seen working on the giant redwoods of Humboldt County in California where the tree logging was on its peak.  These taken photos are still part of the Library Special Collections in Humboldt State University which highlights series of pictures during the 1880s until the 1920’s taken by A.W Ericson. 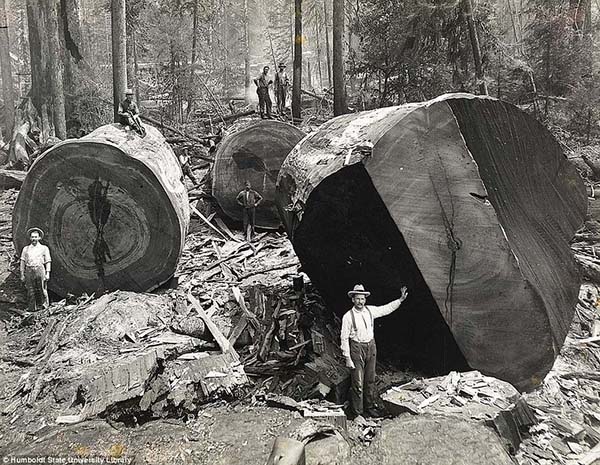 When the Euro-Americans during 1880 are swept westwards, they need raw material for their lives and home. That is why commercial logging struggled to maintain a furious pace of progress as the expansion of American companies continued to happen. This is the reason why timber harvesting, immediately became part of the best manufacturing industry in the place. 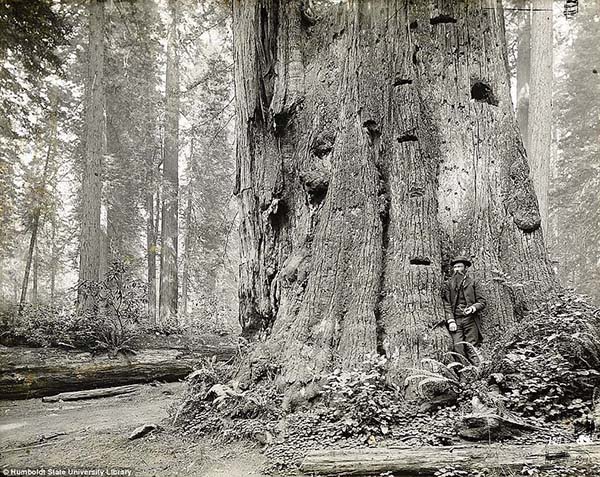 The Immense Popularity of Giant Redwoods

When gold was first discovered in the northwestern part of California in the year 1850, thousands of redwood regions which are crowded and on the remote areas emphasizes the need for new lives and riches. Failing to strive in rich gold, these men turned into harvesting giant trees as it booms quickly in San Francisco and all other places found in the West Coast. These redwoods are tallest and considered to be one of the most massive trees that you may find in planet Earth. The size of these trees made them prized timbers as the giant redwoods are already known for its workability and durability in nature. During 1853, nine sawmills work in Eureka where gold boom town established three years before the gold booms exist. At that moment, redwood forest in the place already covered more than 2,000 acres of the coastal part of California. 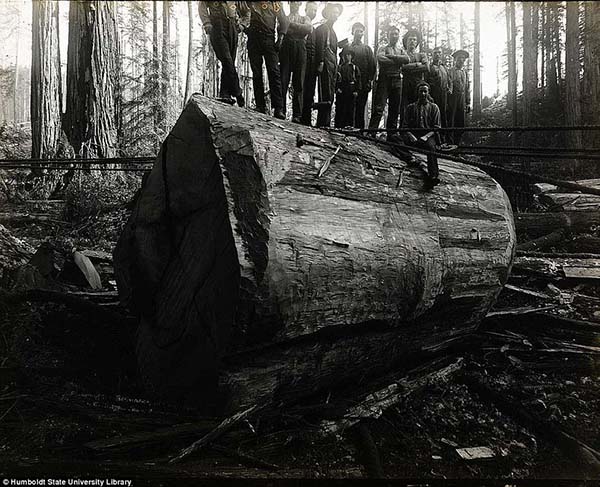 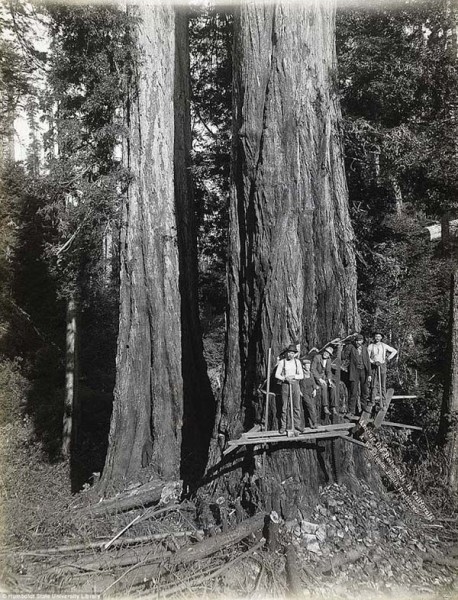 The Immediate Changes Brought by Bringing Down Giant Redwoods

The loggers make use of saws, axes, and all other traditional methods to bring the trees down. Rapidly, as the technology improves during the 20th century, more trees are harvested in a short period of time. Transportation also emphasizes tasks of moving all massive logs and railways starts to replace oxen and horses. Land fraud also became popular, as acres of the redwood forest are transferred from the public domain towards the private industry. Although instances emphasize that a number of perpetrators are caught and thousands of land acres are lost in its land swindles. After long decades of clear cut and unobstructed logging activities, serious efforts to obtain redwood conservation started. In the year 1918, the Save-the-Redwoods League was founded. This is very essential as it preserves remaining old growth types of redwoods hence the establishment of the Jedediah Smith Redwood State Parks, Prairie Creek, Del Norte Coast, and all other parks have been planned. By the time, that Redwood National Park is built in 1968, nearly 90% of the redwood trees are being cut already. 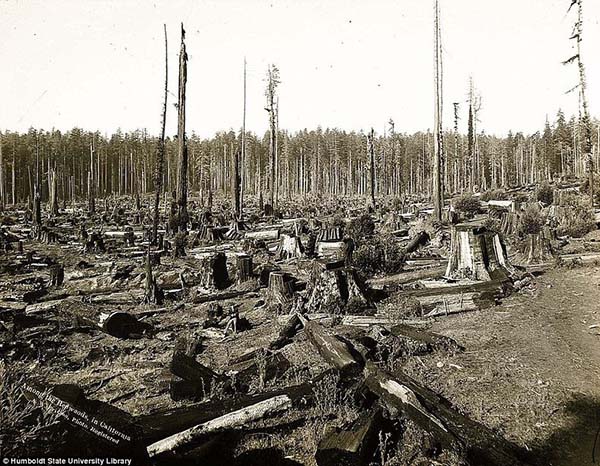 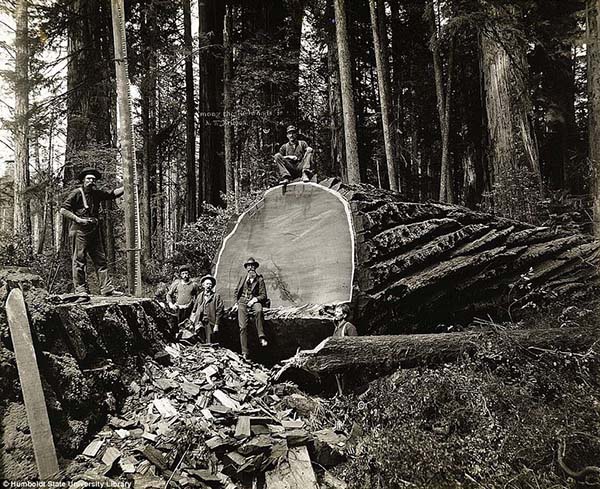 How California Takes The Challenge Brought by Redwoods?

At present, the Redwood National and State Parks contain only 133,000 acres of the redwood forest. In addition to this redwood forest, the parks also preserve other indigenous fauna, flora, cultural resources, grassland prairie, portions of streams and rivers and all even 37 miles of pristine coastline. The biggest challenge that this giant redwoods offered to all the people in California puts emphasis on how they are going to restore the original appeal and numbers of redwoods that are found in their place and prevent immediate damages of these trees. Sources: Wikipedia, NPS, DailyMail 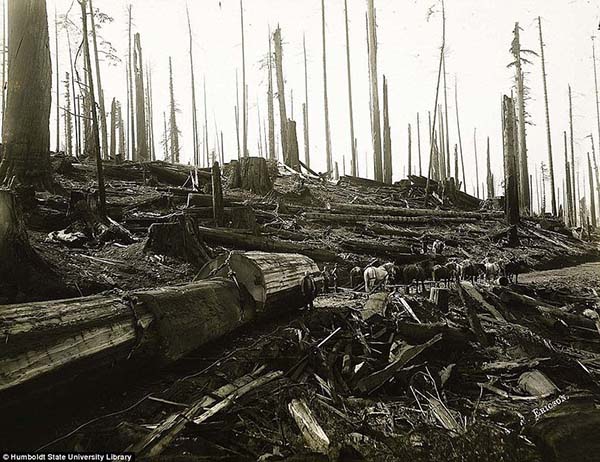 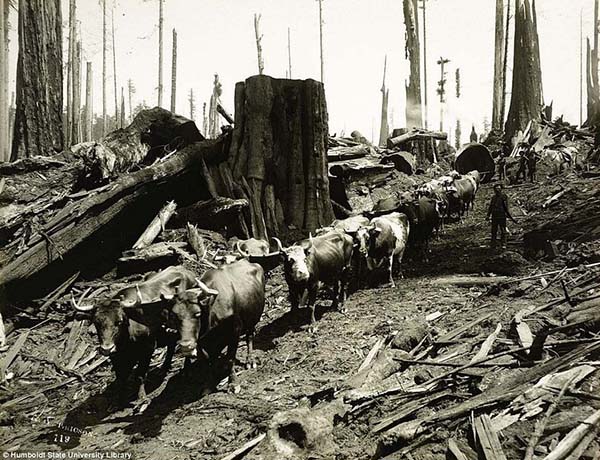 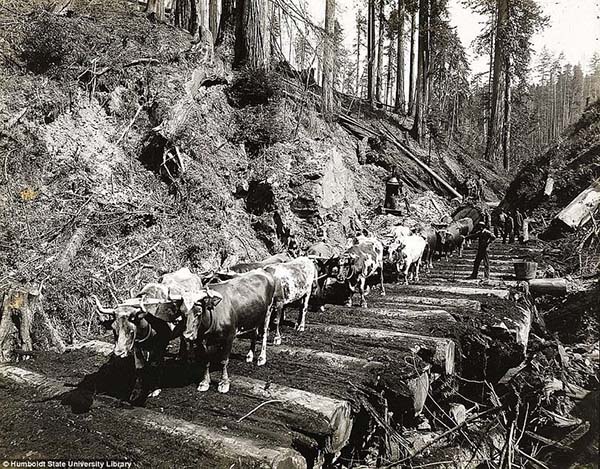