Pixar is known for its popular work that includes Piper, Finding Dory etc. Their next short titled film named Lou was just teased.

The video appeared in USA Today and when you go to watch Cars 3, you will be able to see Lou. The director of the movie, Dave Mullins, who also worked as an animator on the Car series of movies, came up with an explanation of all the themes used in the movie:

Set in a school playground where kids tend to feel invisible as they are not familiar with other kids or feel embarrassed about something. This served as an inspiration for Dave Mullins, who wanted a character that could just hide in plain sight without much effort. 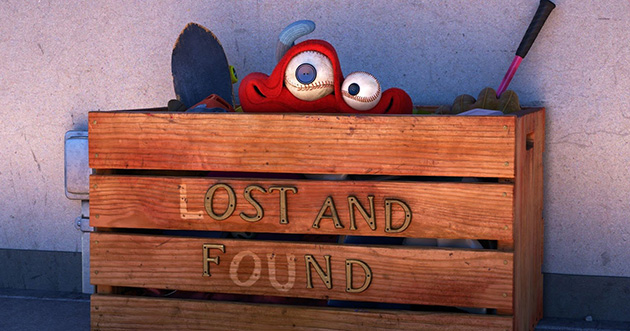 In Piper, the presence is only for six minutes in which the tale of a hungry baby sandpiper which is in search of food is shown. It is scared looking at the sea and does not let go off its mom. Finally, after overcoming its fear and inhibitions, it decides to go ahead.

It is directed by Alan Barillaro of Wall-E, Finding Nemo and Monsters fame was created using the latest technology and within a few days, it has managed to garner 12 million views.

Although there is no dialogue or a popular story to it, it has managed to be one of the most adorable films by Pixar owing to the emotional rollercoaster ride.

Take a look at it and you will be amazed with the cuteness.