GoPros have been known to survive almost anything and are used around the world for some of the most extreme condition recordings.  There are so many stories and instances of people losing their GoPros that there are no multiple websites dedicated to reuniting people with their cameras.  One well-known story is of a GoPro that survived a fall out of a plane and into a pig sty, but this story isn’t the most amazing. A GoPro camera was being used in Arizona to capture pictures of the Earth from a weather balloon when the balloon traveled above reception of the attached cellphone.  The group of friends that were running this experiment searched for a long time for their camera and balloon to no avail.  After two years they had given up on their search when they got a call from a stranger, only 50 miles away from where they launched the balloon the GoPro had been found. Still on the camera was an hour and thirty-eight minutes of footage… from space.  This camera boldly went where few men have gone before and has video/images to prove it.  You can see both the pictures and the video captured from this GoPro including a space based picture of the Grand Canyon that has made its way across the internet. 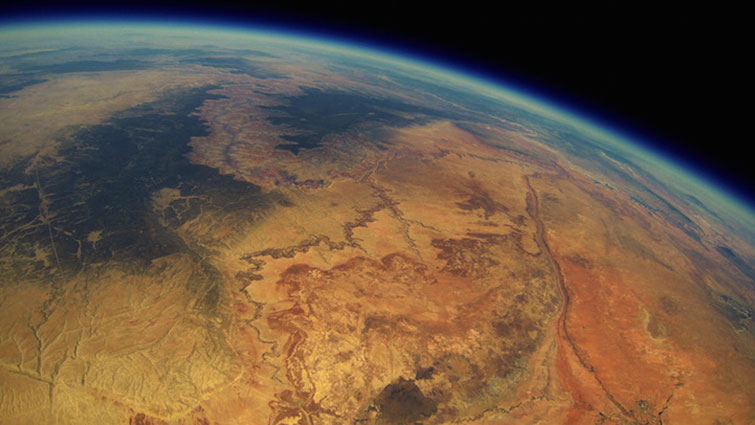 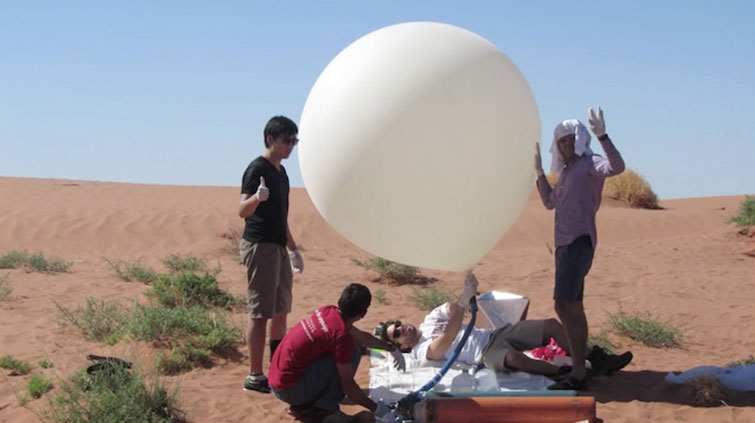 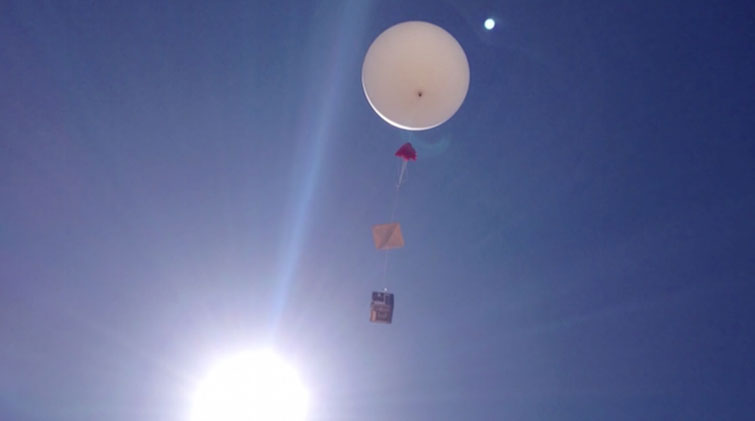 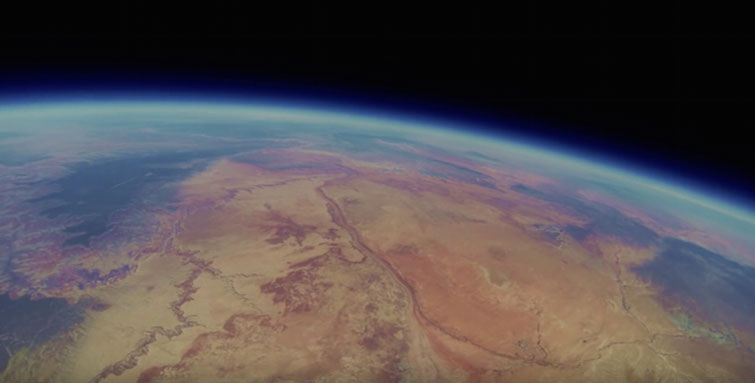 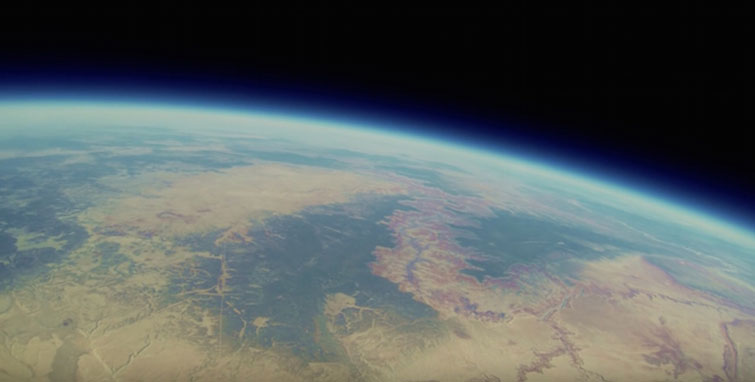 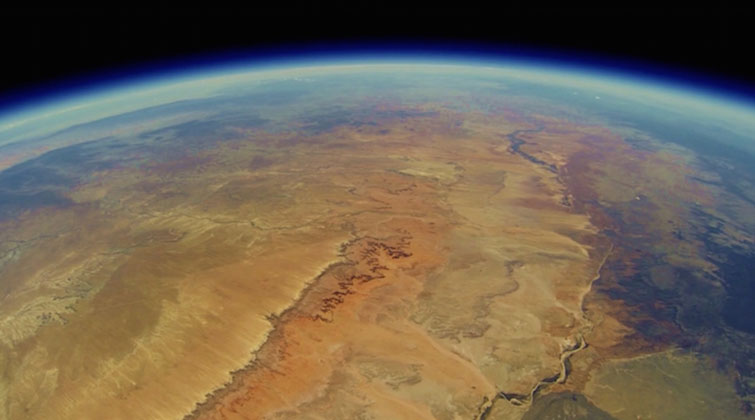