Standing isolated surrounded by the vast, golden north Saudi Arabian desert is a bizarre single rock castle, which has been lying undisturbed for centuries.

Built by a pre-Islamic society in what is now Saudi Arabia, Hegra was the second city of the Nabataean kingdom. Created around the 1st century CE, the tall facade was never actually finished. The description of the site as a “castle” is misleading, as the grand carving is actually a tomb that was built as part of the ancient Nabatean site of Hegra. The Nabateans had a unique construction technique that saw their tombs being chiseled right out of the rock from the top down. Such is the case with Qasr al-Farid, although the monument appears to never have been completed, so the craftsmanship and precision of work slowly deteriorate closer to the base of the structure.

Qasr al-Farid is one of 131 monumental tombs carved in the area a thousand years ago. 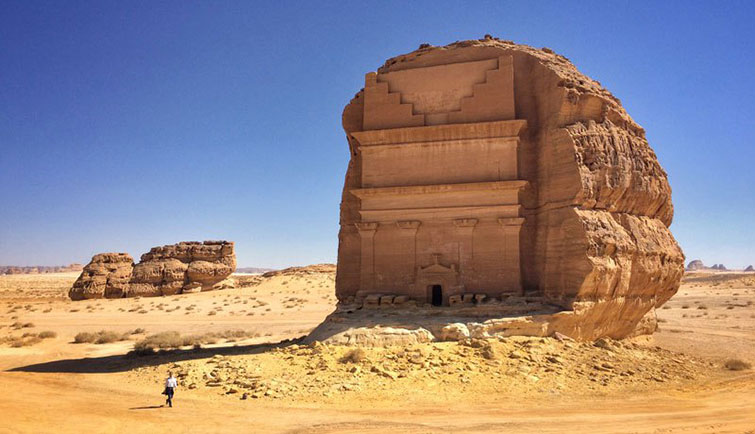 The “Lonely Castle” isn’t actually a castle, though; it’s a tomb 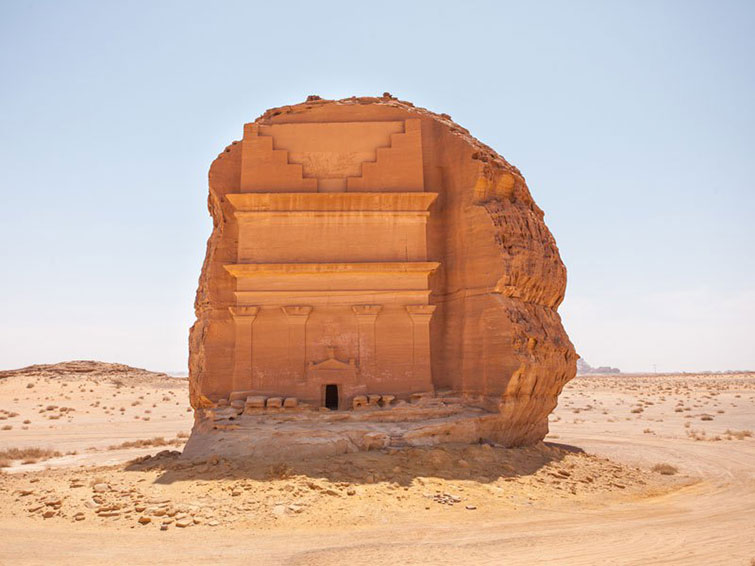 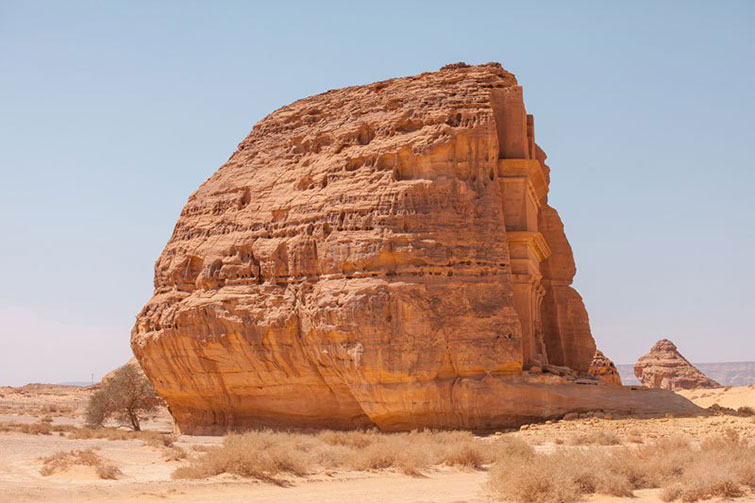 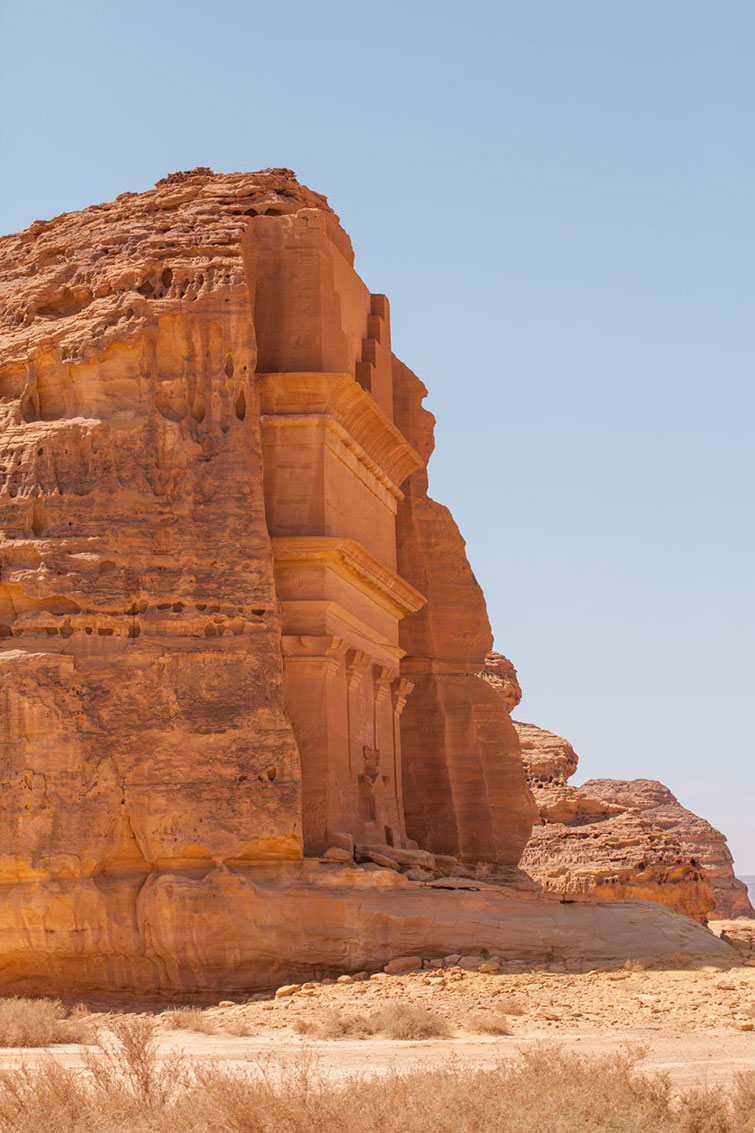 The size of the tomb indicated the person’s social status 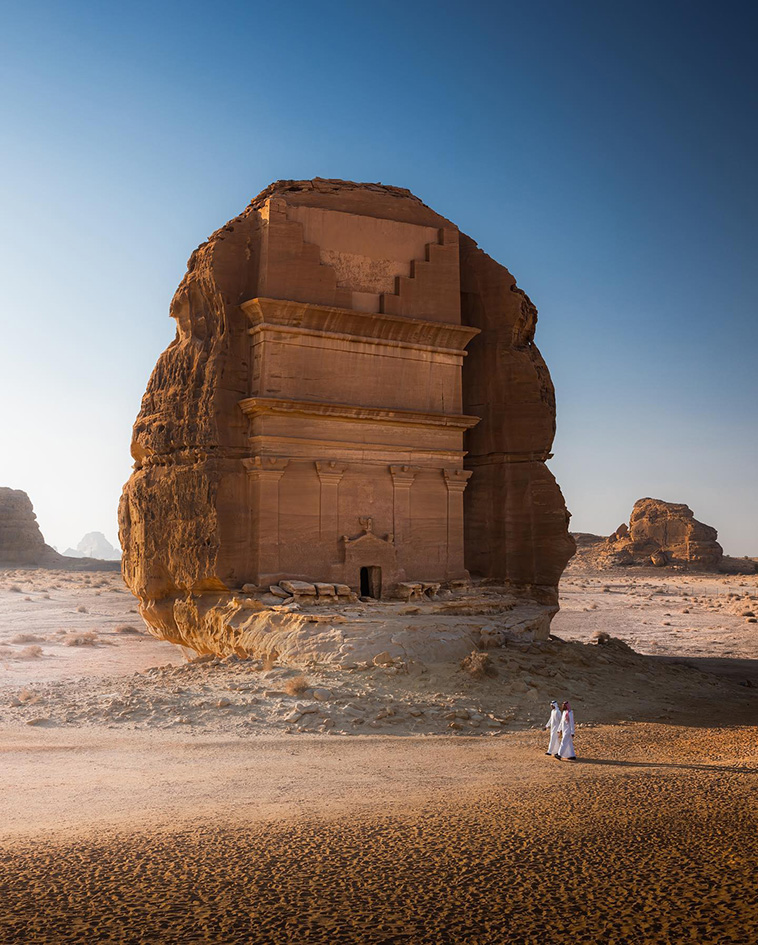 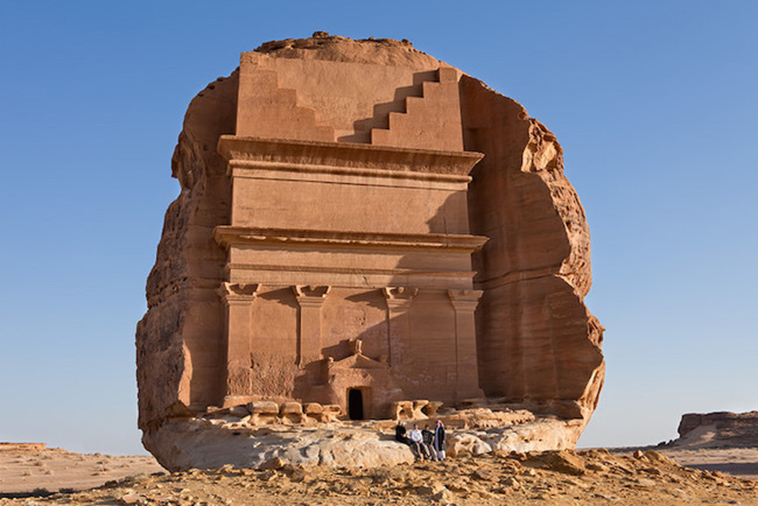 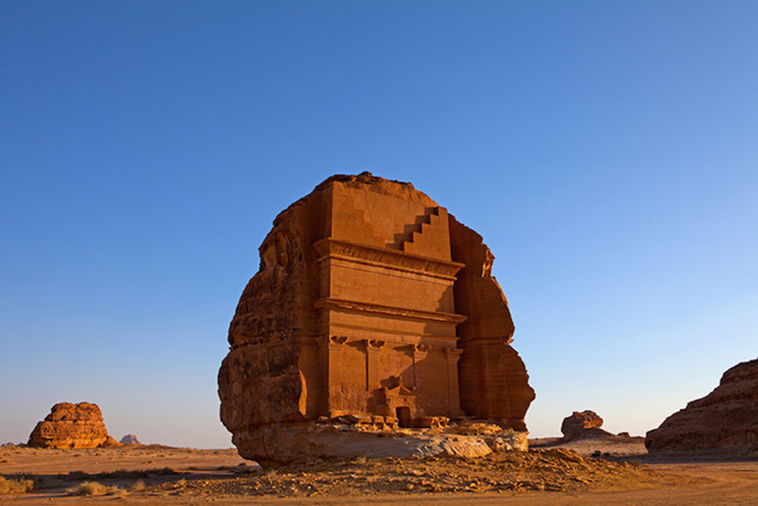 Despite having faced the elements for 1,900 years, Qasr al-Fraid is still standing in very good condition 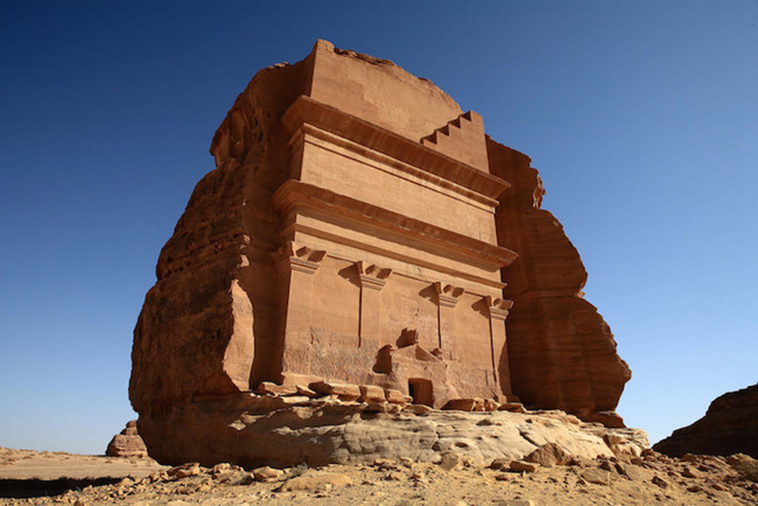