These cool photos were taken by RB Reed who lived in Oxford, England, and on the Isle of Wight in the late 1960s. He says “some of the sights I took time to photograph. I wish I had taken more and more that reflected the culture of the sixties.” 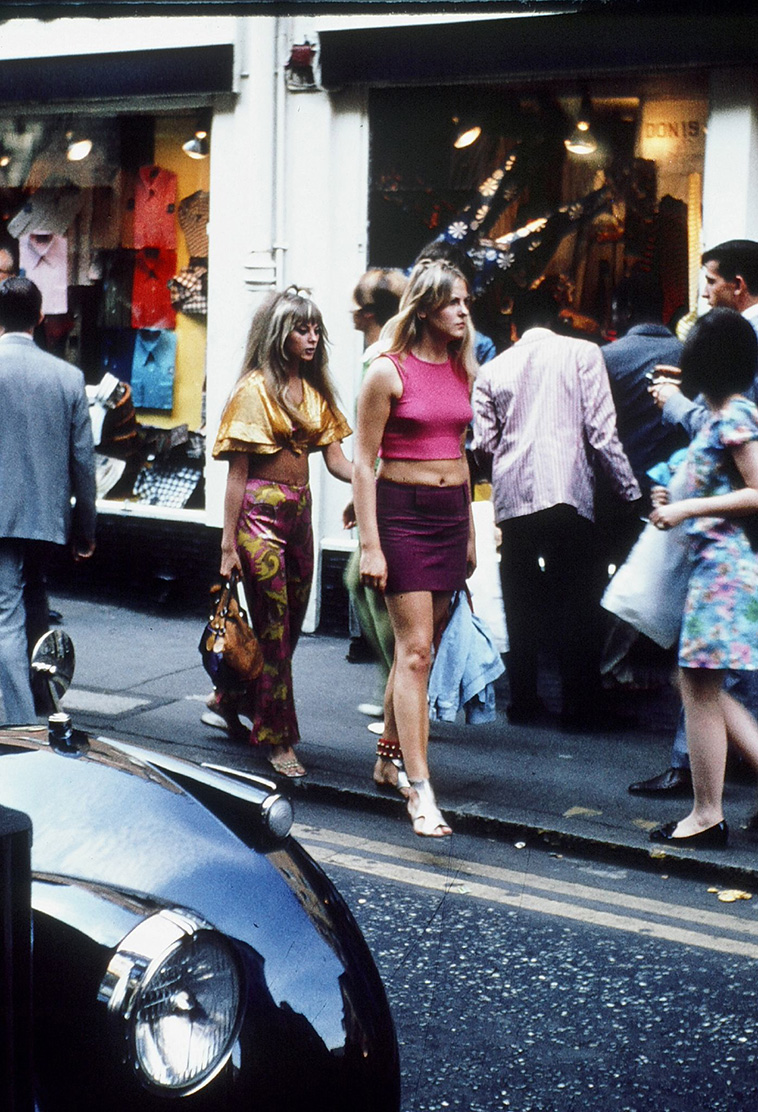 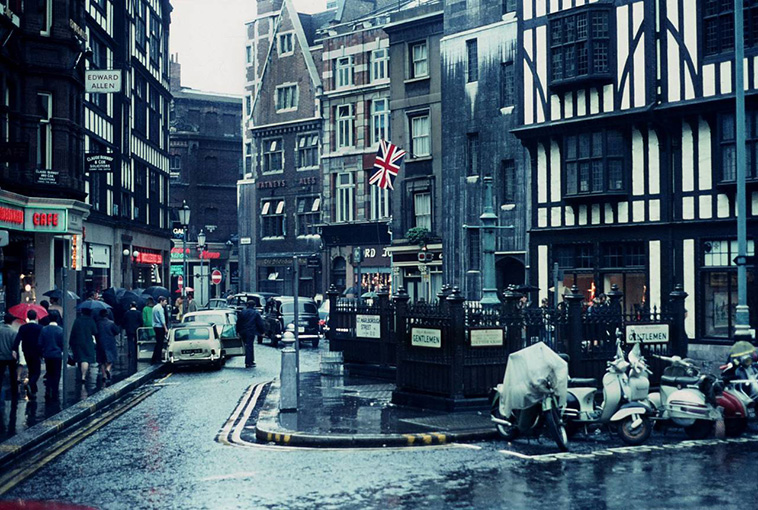 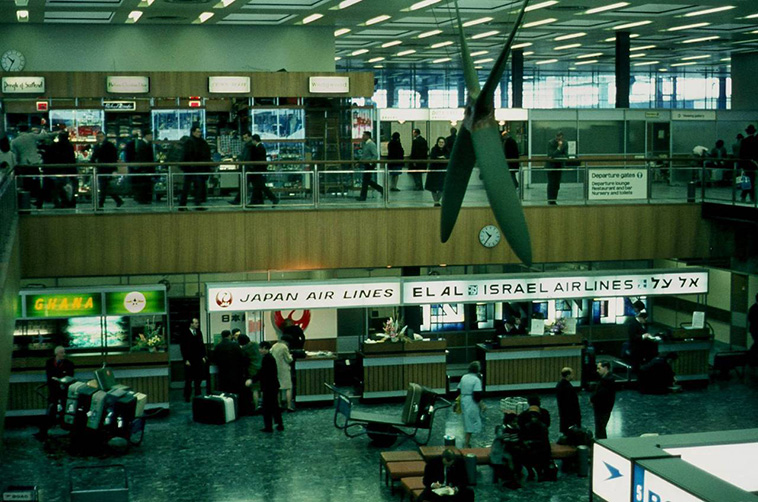 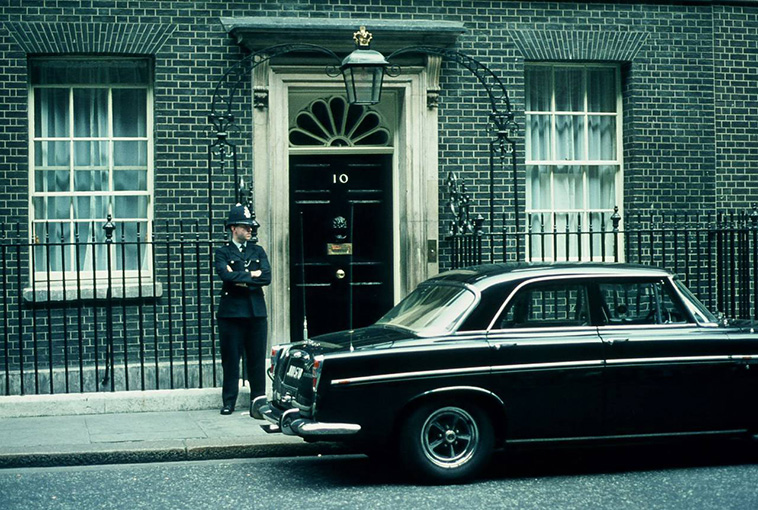 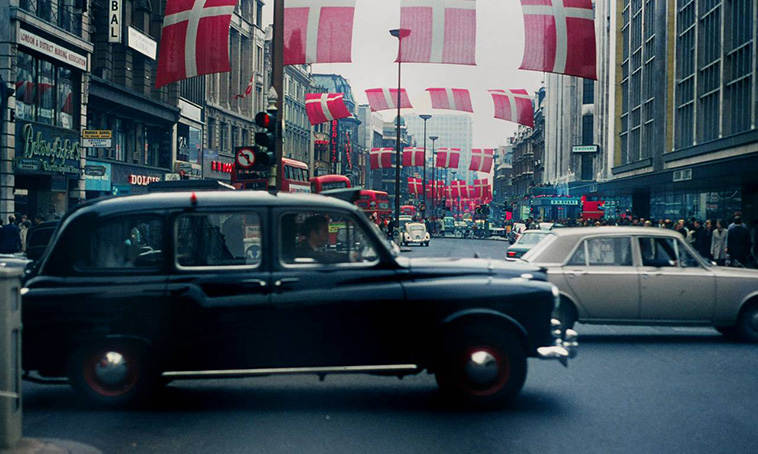 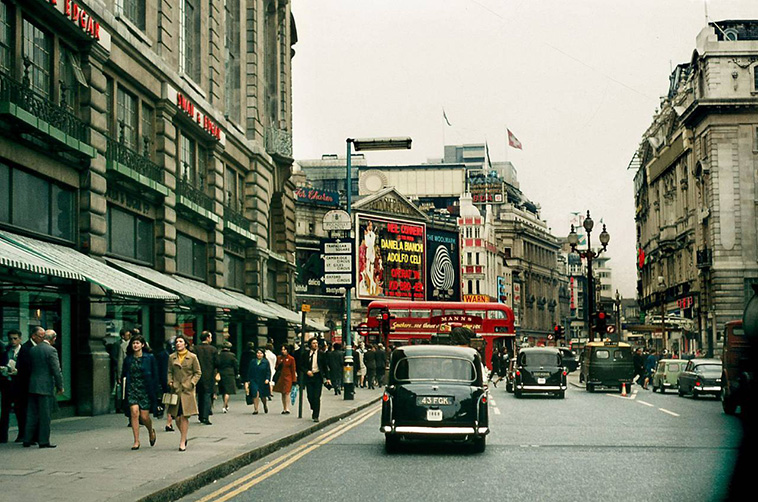 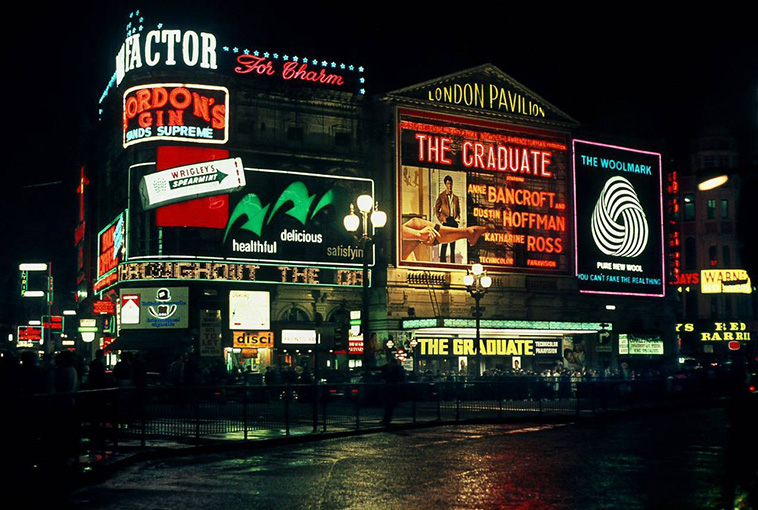 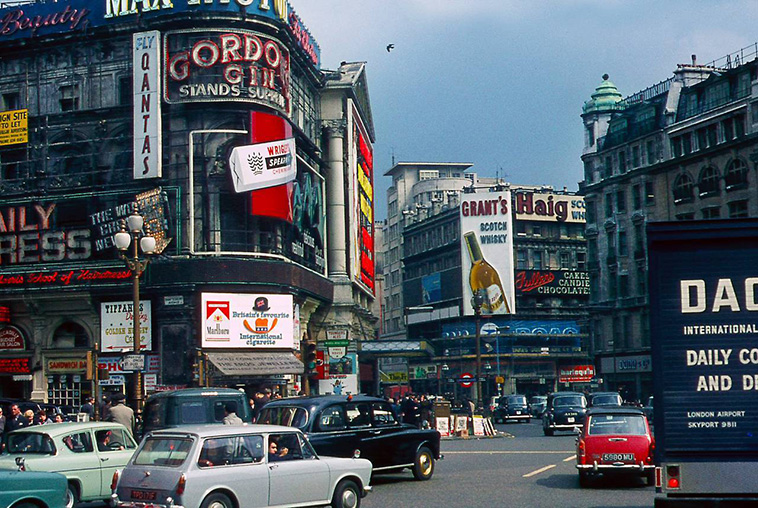 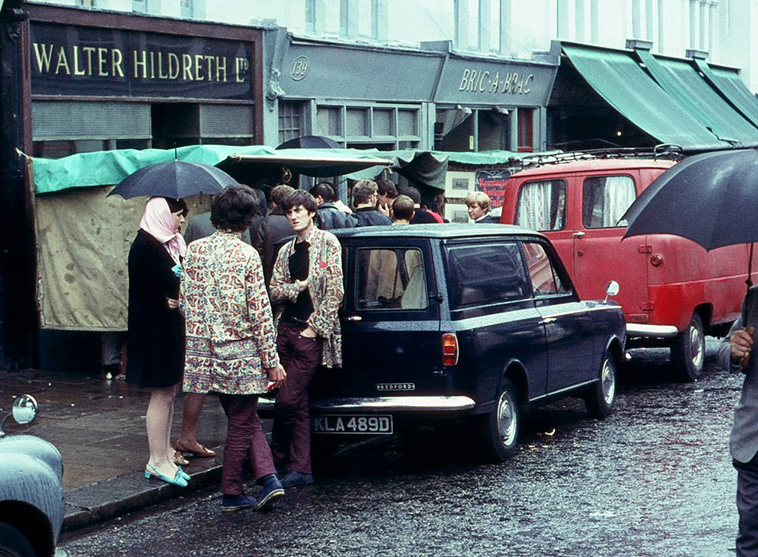 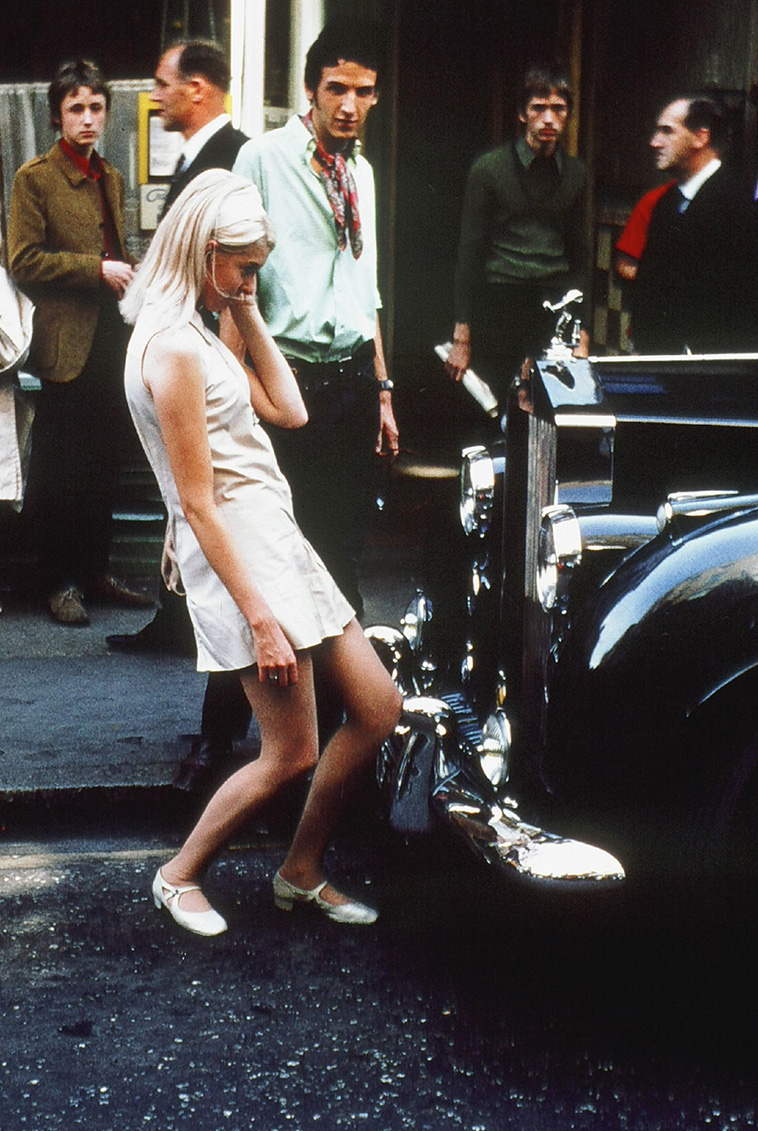 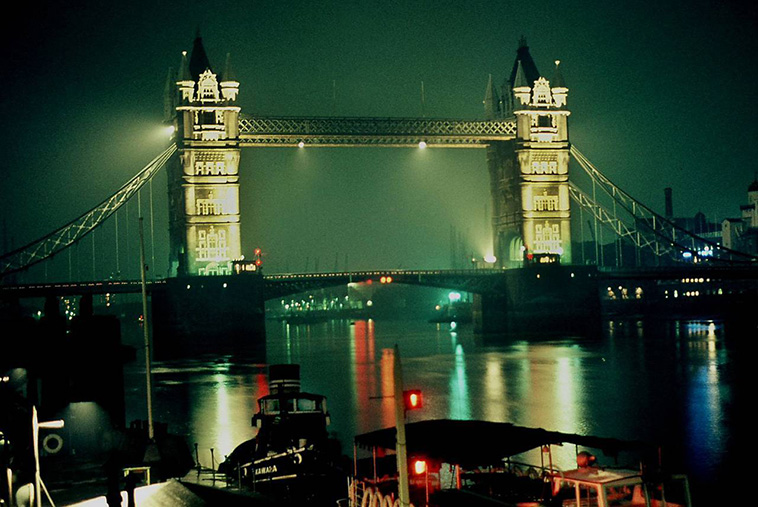 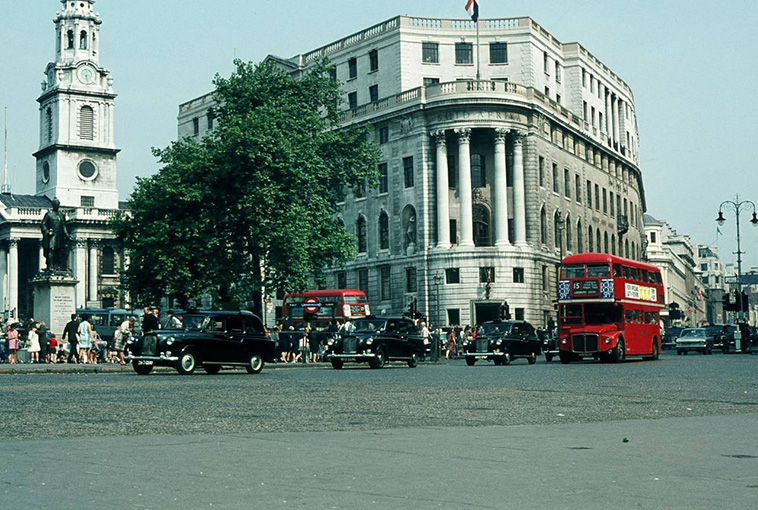 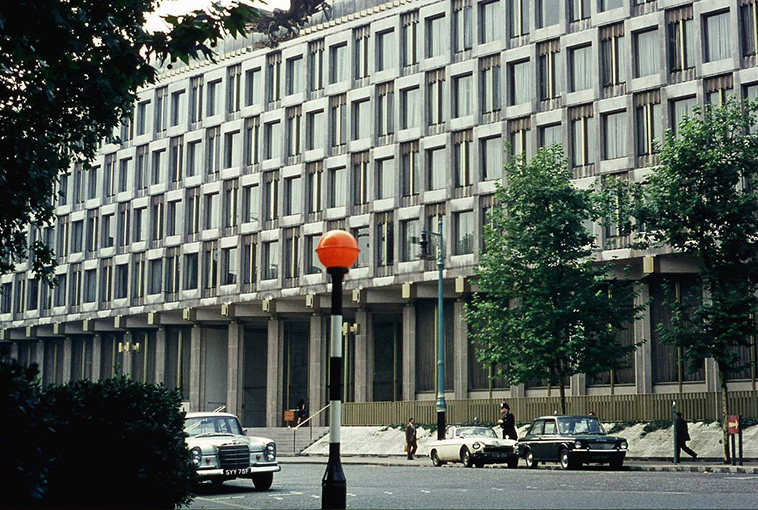