When CCCP planned its sixth excursion out to the Antarctic in 1960, Dr. Leonid Rogozov was assigned as the sole physician of the expedition. 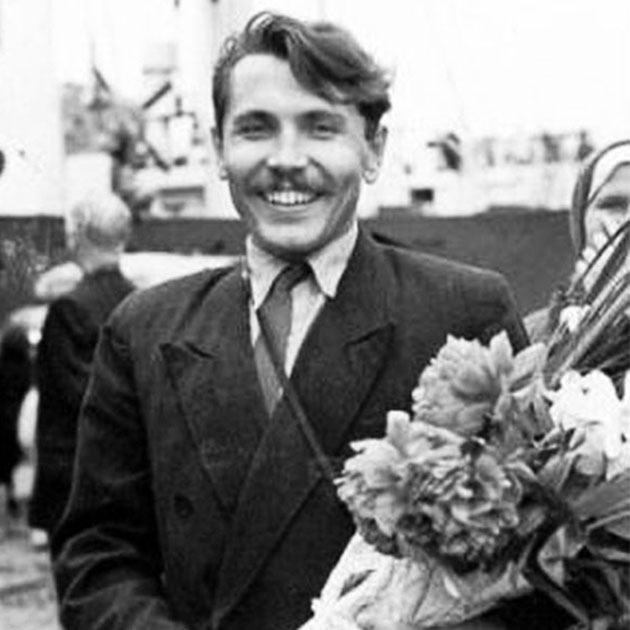 The doctor was renowned throughout the Soviet medical community before the outing to the Antarctic, but what occurred during the sixth Soviet expedition has made him one of the most famous doctors in history. 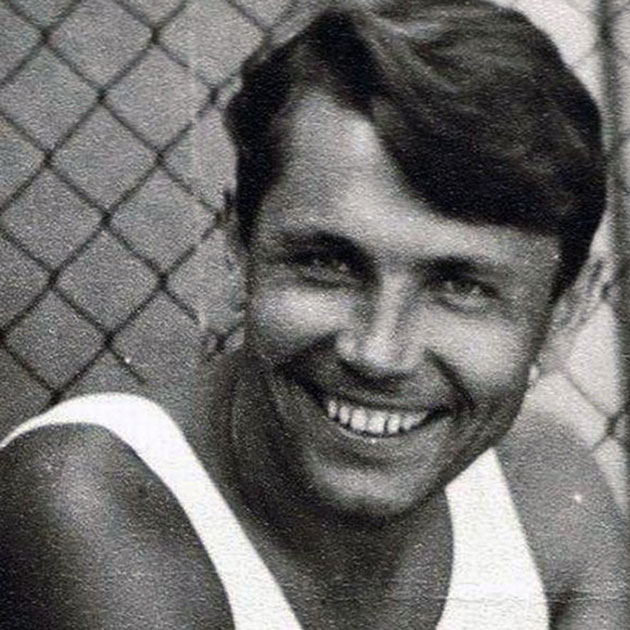 Based in the Novolazarevskaya Station, the expedition would see him take charge of the other’s health during the mission, dealing with any ailments and illnesses during his time there. However, things an unexpected turn as Rogozov himself fell ill. 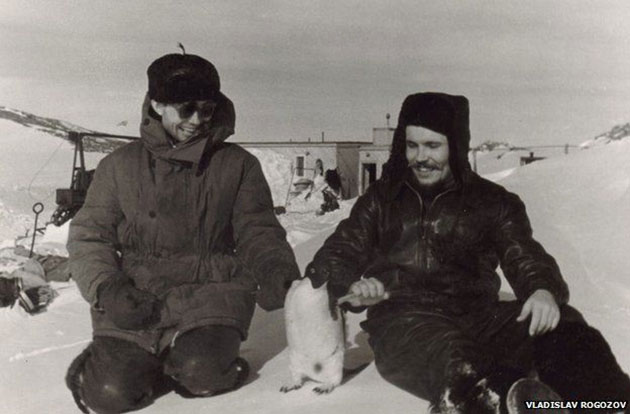 As the lone doctor in the middle of the Antarctic, the remaining crew wasn’t sure what to do as he fell more and more ill. It turns out the condition in question was a nasty bout of appendicitis and with that Rogzov knew precisely what he had to do to survive. 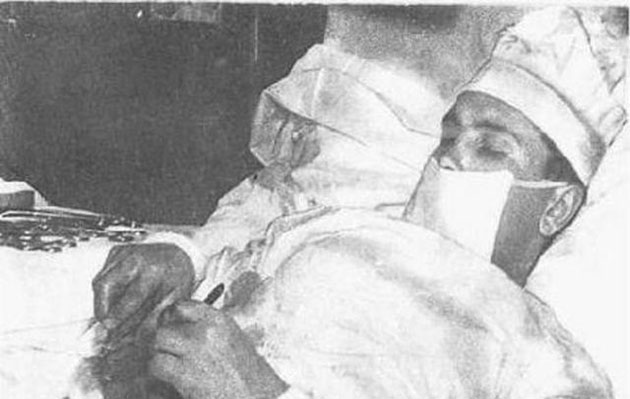 While it was a routine procedure, the fact he was the only man who could perform the surgery forced the Soviet doctor to do just that – perform surgery on himself to remove his inflamed appendix! 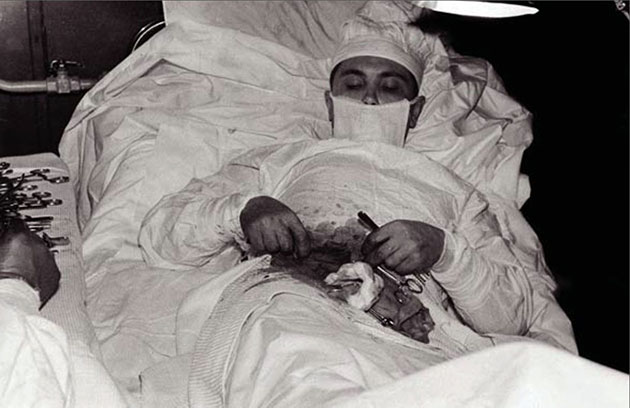 Using local anesthetic on his abdomen, he carefully performed the surgery entirely on his own, only receiving assistance from a meteorologist and diver from the team. They only handed the doctor tools and held mirrors up so he could see better, as he cut through his own body to perform the procedure. 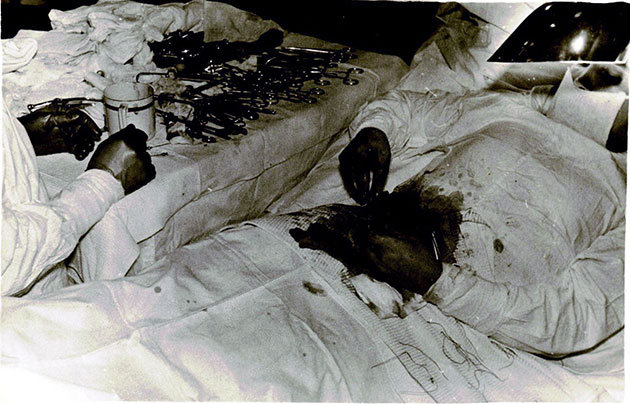 All in all, the surgery lasted two hours and even required Rogzov to suture one of his organs after he nicked it with the scalpel. He made a full recovery and was back on his feet in just two weeks, but the story made the headlines throughout the Soviet Union, seeing him rewarded with the Order of the Red Banner of Labour. 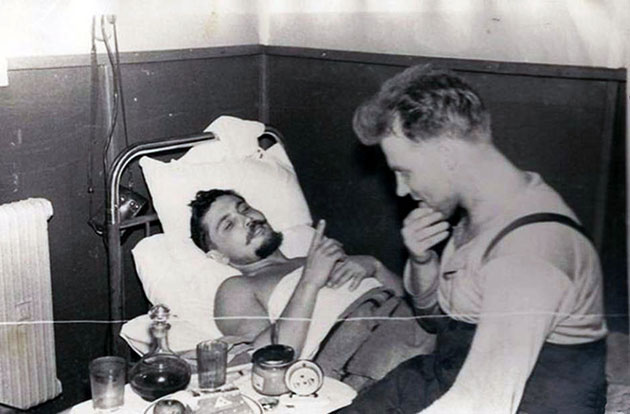