Leon: the Professional remains one of the best crime movies ever made. Here’s what you never knew about the making of this odd couple movie and rare behind-the-scenes photos from the iconic movie Léon: The Professional. 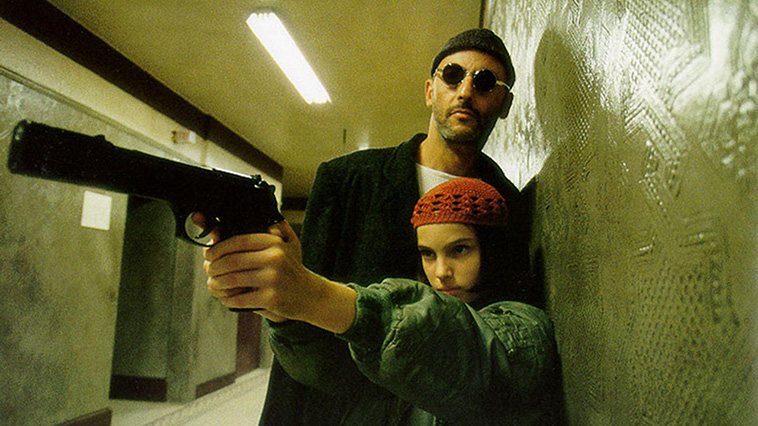 In the 1990 film La Femme Nikita, Reno plays Victor the Cleaner, an operative sent in to salvage Nikita’s botched mission. According to the DVD commentary, Besson was so inspired to explore Reno’s character further that he developed a story around him, which became Léon. Fortunately (in retrospect) for the director, when filming of The Fifth Element was delayed due to Bruce Willis’s schedule, Besson was afforded the time to shoot The Professional as a passion project. * 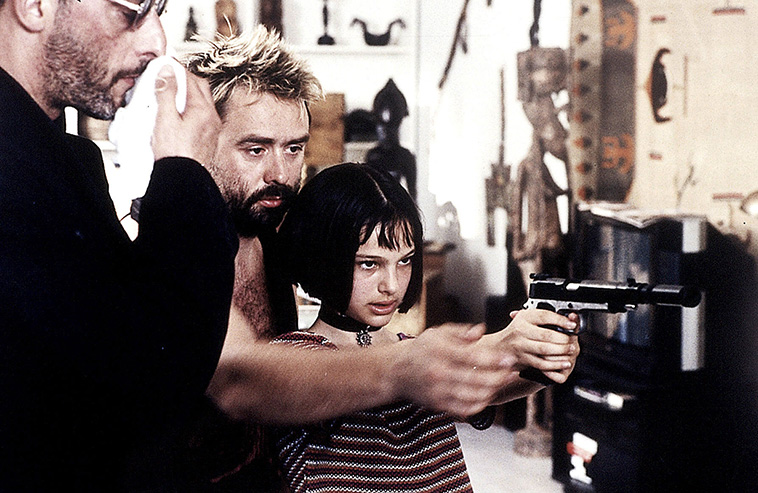 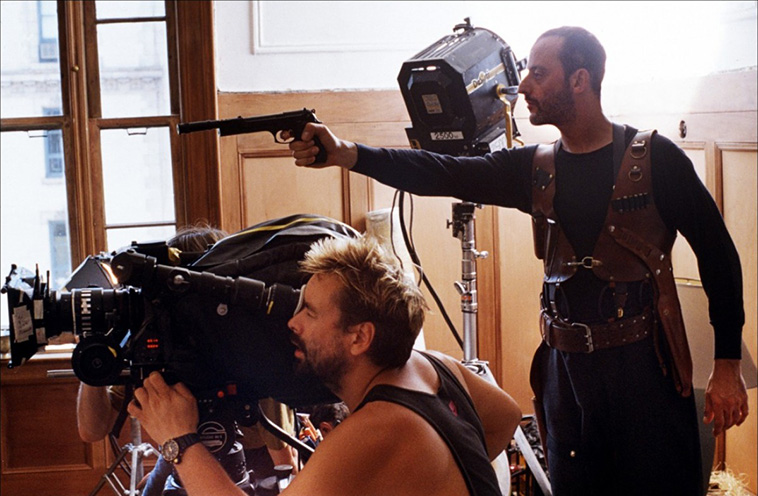 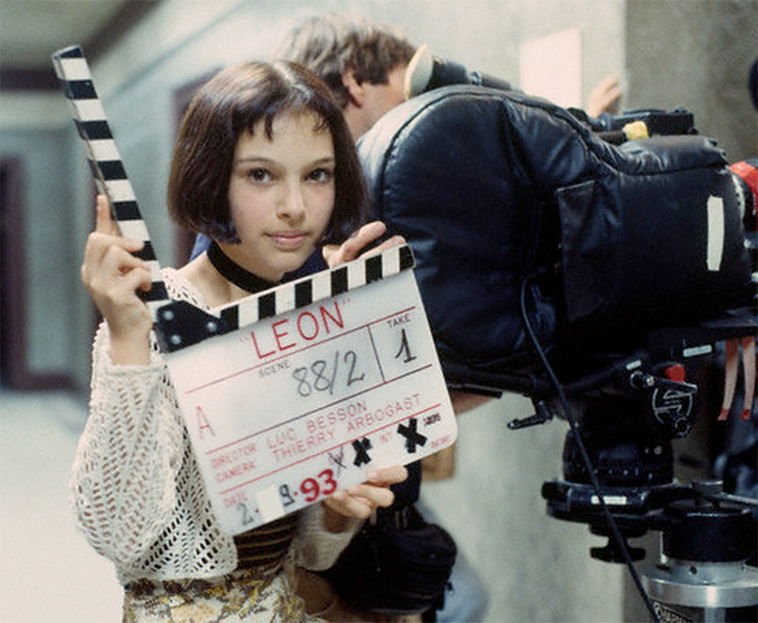 Léon and Mathilda’s apartment building might look like a place where burnouts escape to cook some meth, but the spot is actually an iconic part of New York City history. The Chelsea Hotel was once a place where Allen Ginsberg and Gregory Corso enjoyed philosophical exchanges; Bob Dylan, Janis Joplin, Charles Bukowski, Tom Waits, Patti Smith, Leonard Cohen, and Iggy Pop all called it home; Arthur C. Clarke wrote 2001: A Space Odyssey while staying there; Andy Warhol filmed Chelsea Girls within its walls; and Sid Vicious’s girlfriend, Nancy Spungen, was found stabbed to death there (leading to Vicious’s arrest). * 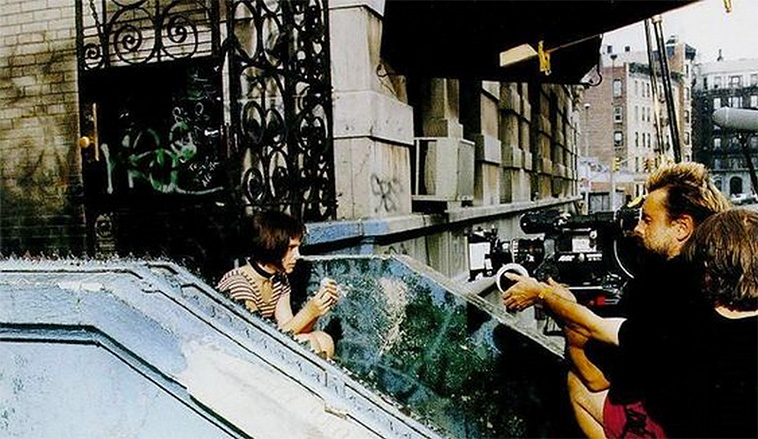 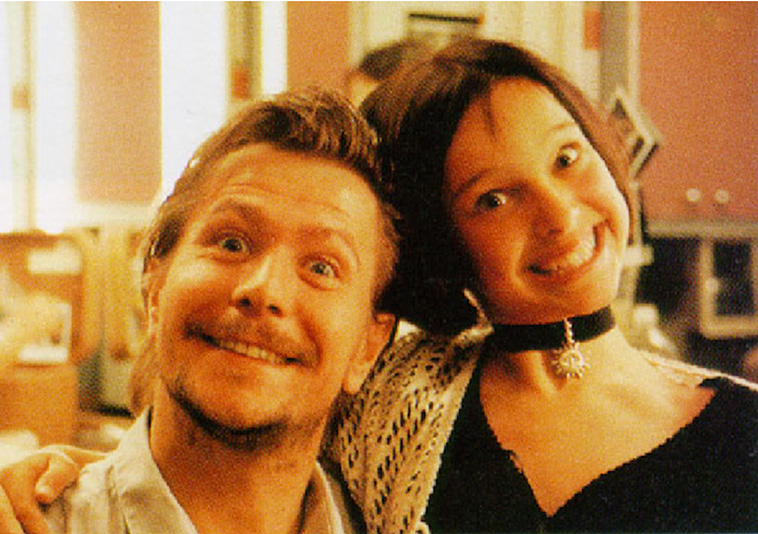 The scene in which Stansfield talks about his appreciation of Ludwig van Beethoven to Mathilda’s father was completely improvised. The scene was filmed several times, with Gary Oldman giving a different improvised story on each take. * 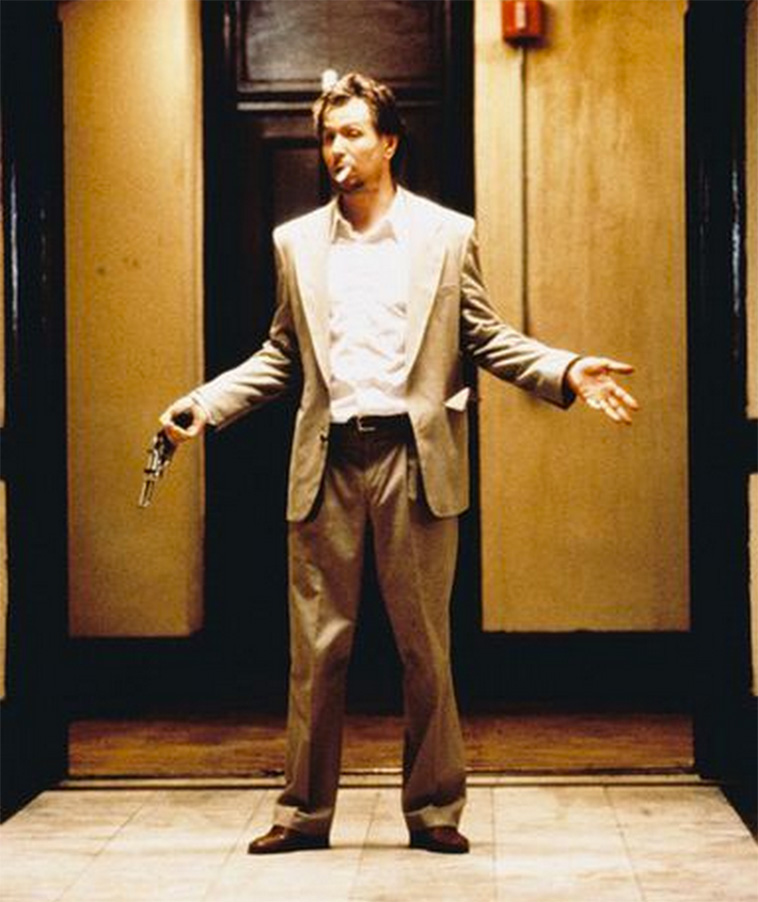 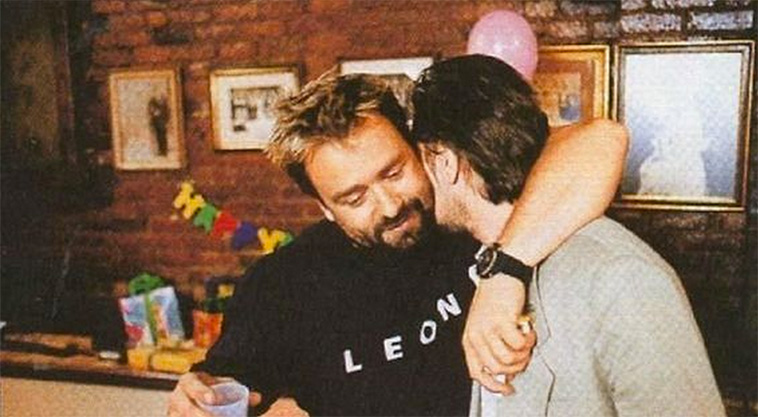 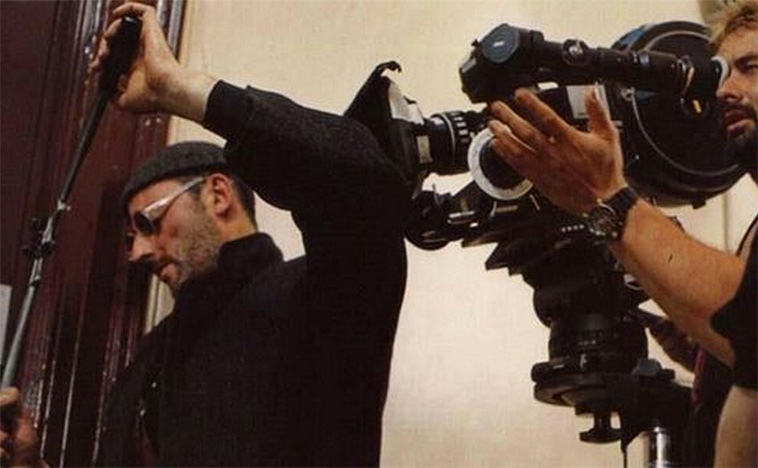 While filming an exterior scene in which several police cars line a New York city block, a real-life criminal who had just robbed a nearby store was tricked by the production team when he accidentally ran onto the movie set during his escape attempt.

As the man fled his crime scene and inadvertently stumbled onto the set of Leon, he saw all of the fake police cars and immediately turned himself in. Little did he know he turned himself into a group of extras posing as uniformed police officers. * 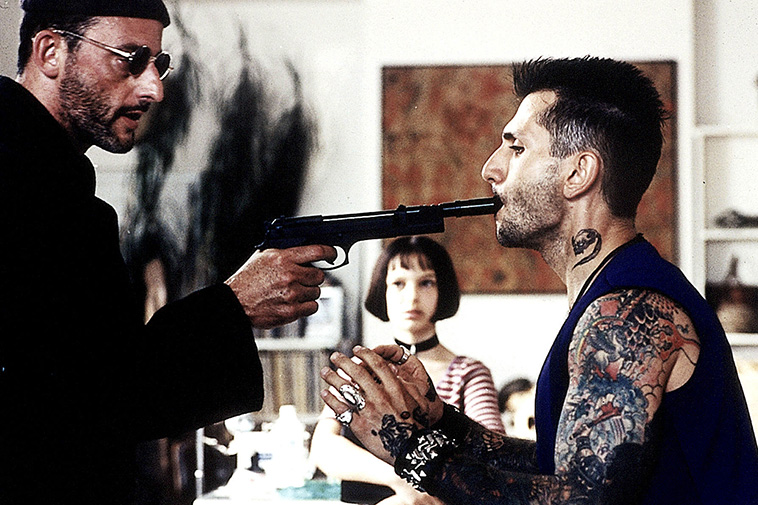 The original ending of Leon was conceived to be far darker than what transpires in the released version. Rather than planting Leon’s favorite shrub outside the orphanage to honor his memory and start a new life, Mathilda goes murderously insane.

When Stansfield shoots Leon dead, the original ending called for Mathilda to open her jacket and reveal a series of live grenades planted on her person. She would then perform the “ring-trick” Leon taught her earlier and detonate the building. Ultimately, this was deemed too dark and inconsistent with Mathilda’s nature that Besson changed the ending. * 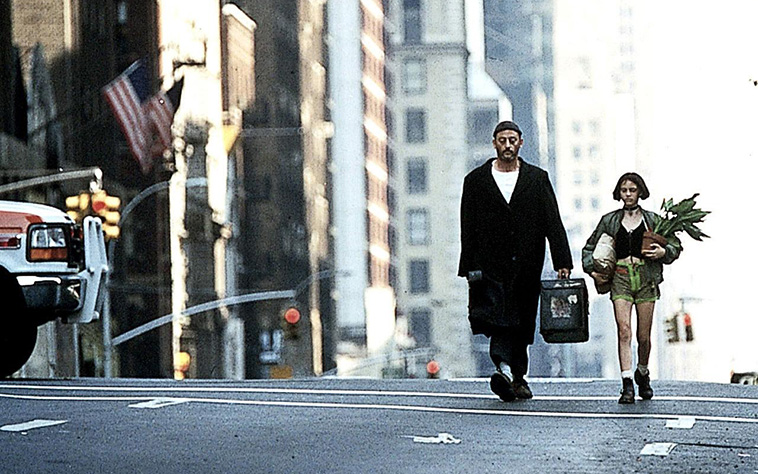 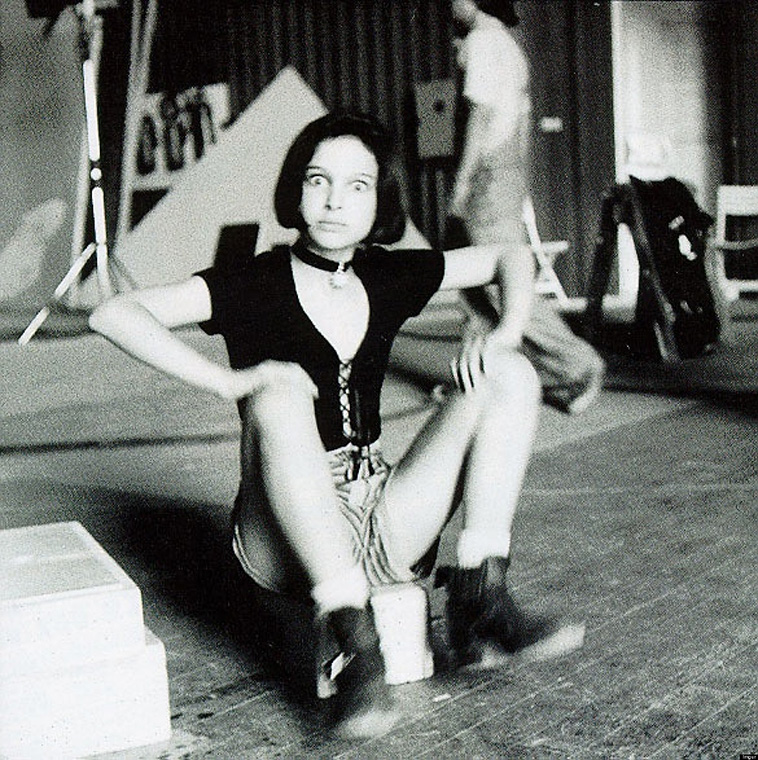 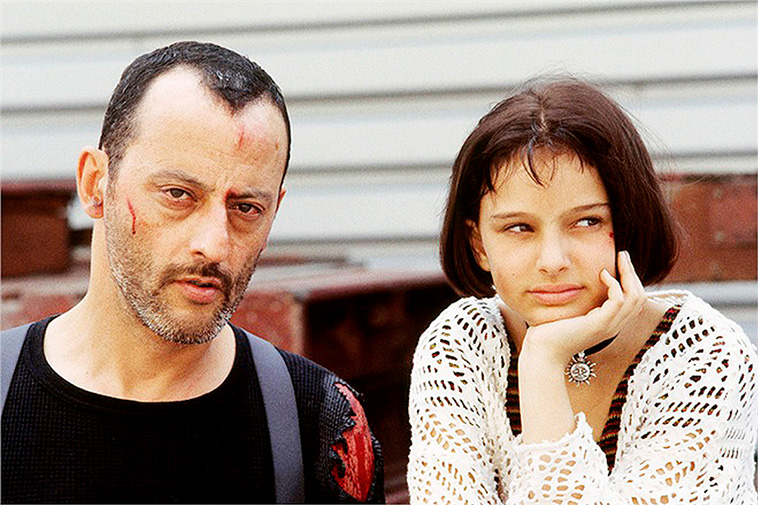 According to Jean Reno, he decided to play Léon as if he were “a little mentally slow” and emotionally repressed. He felt that this would make audiences relax and realize that he wasn’t someone who would take advantage of a vulnerable young girl. Reno claims that for Léon, the possibility of a physical relationship with Mathilda is not even conceivable, and as such, during the scenes when such a relationship is discussed, Reno very much allowed Portman to be emotionally in control of the scenes. * 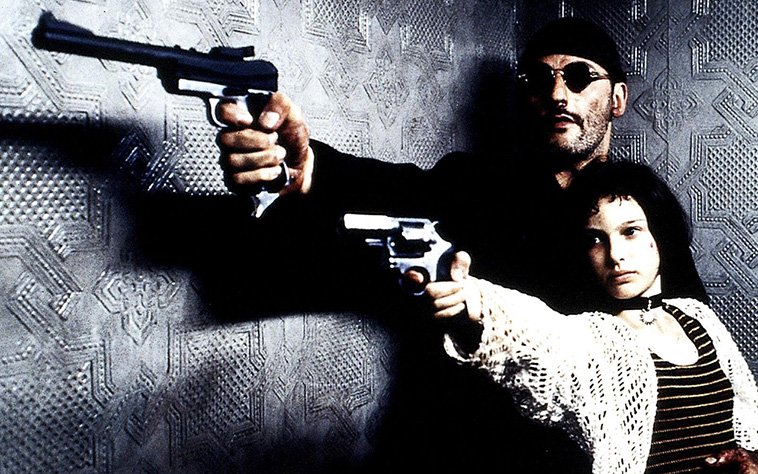 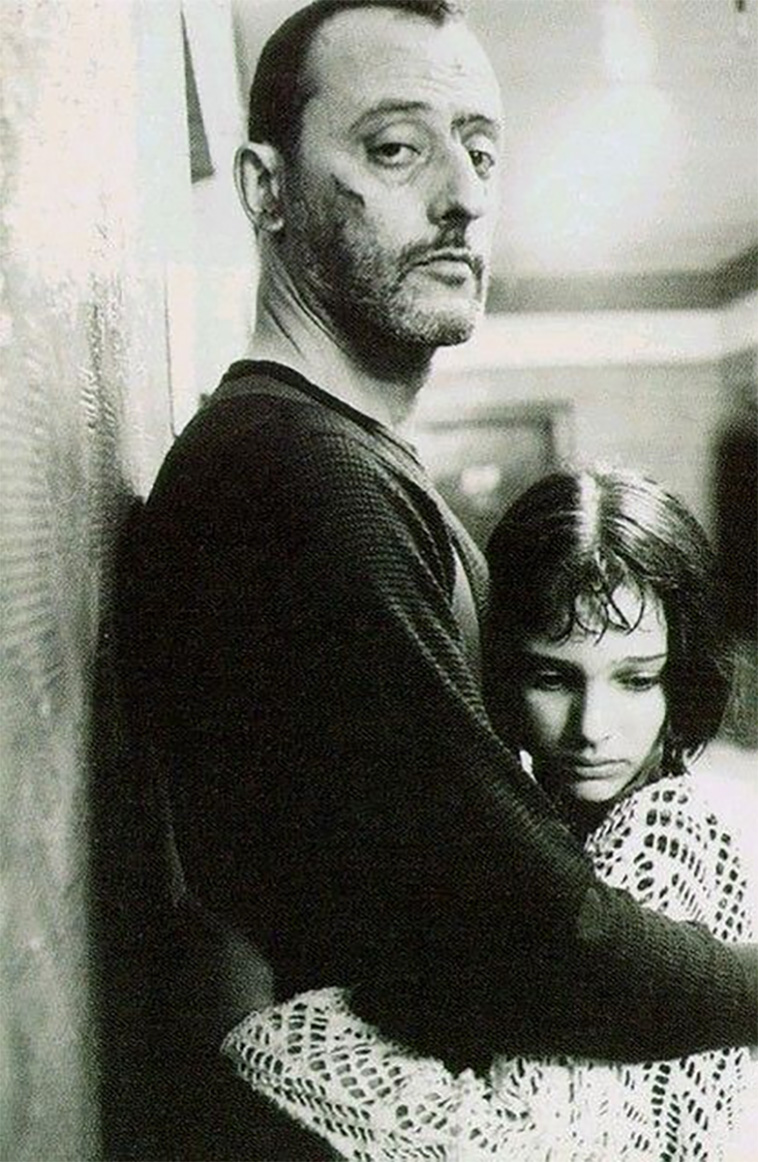