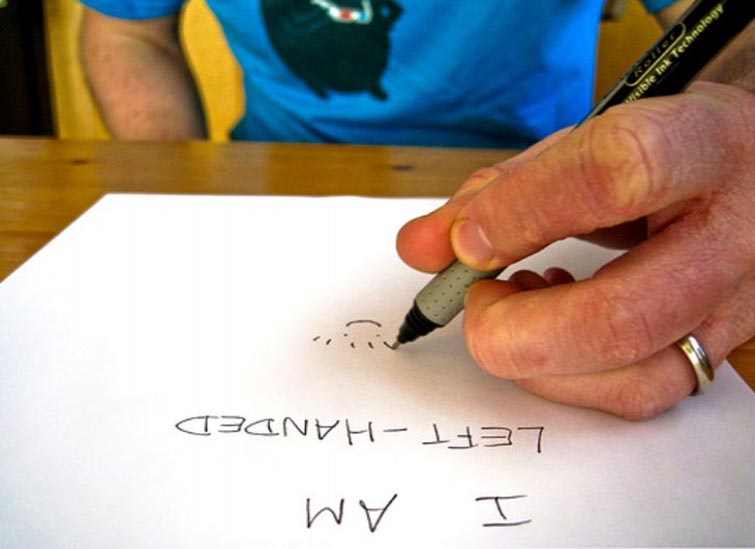 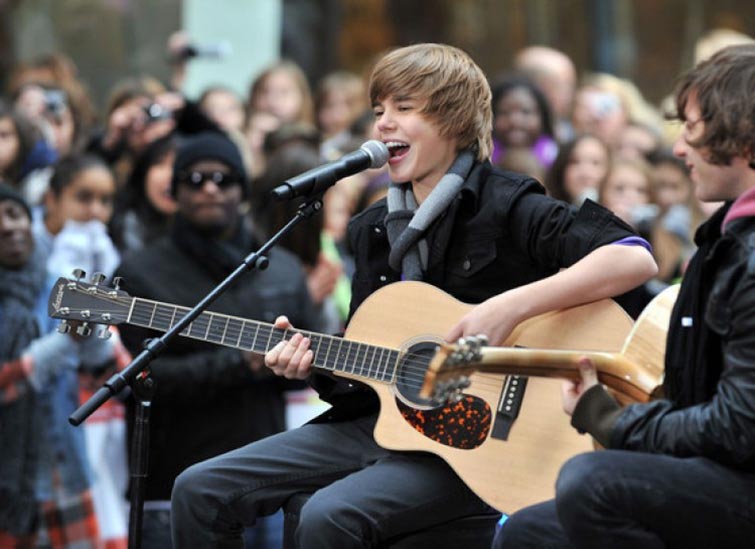 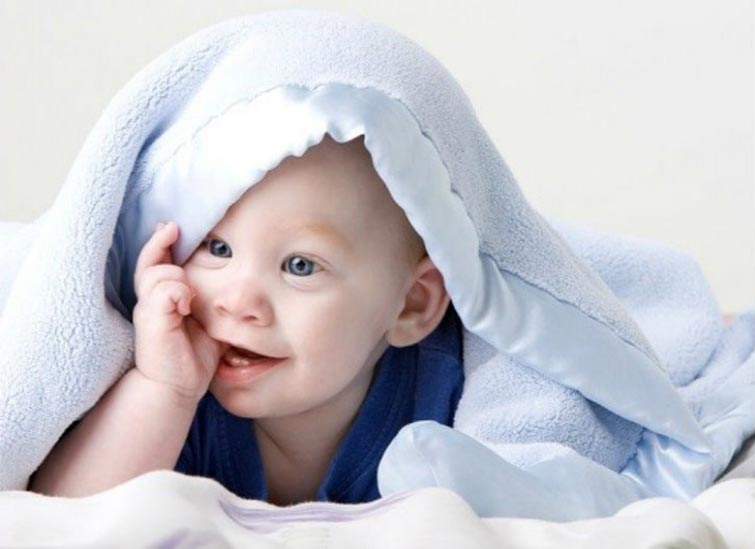 Are you aware that Devil is also left handed? However, no one can really assure this fact is true. But if you will observe some of the artistic symbols of Satan show that he is left handed. There is a fact that a red man who is baptized with the use of left hand, while the blessings in Christian church are done with right-hand. 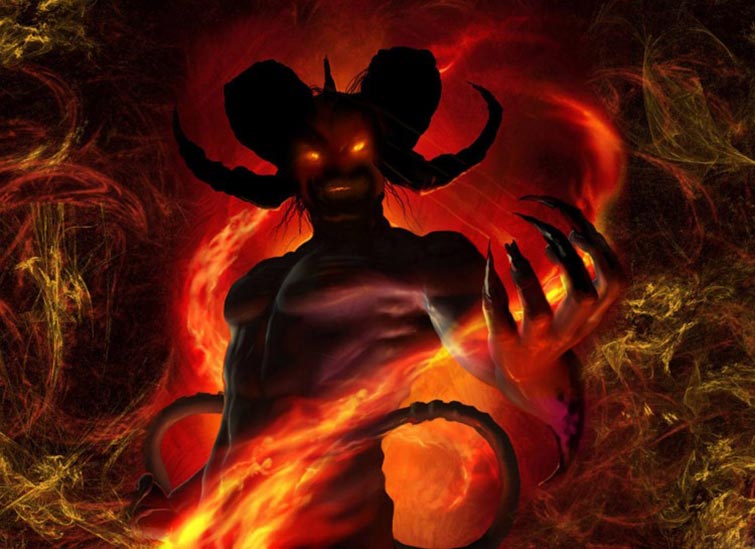 Some of the research shows that murderers are left handed. It shows that there is a connection among people who is left handed and has a criminal behaviour. 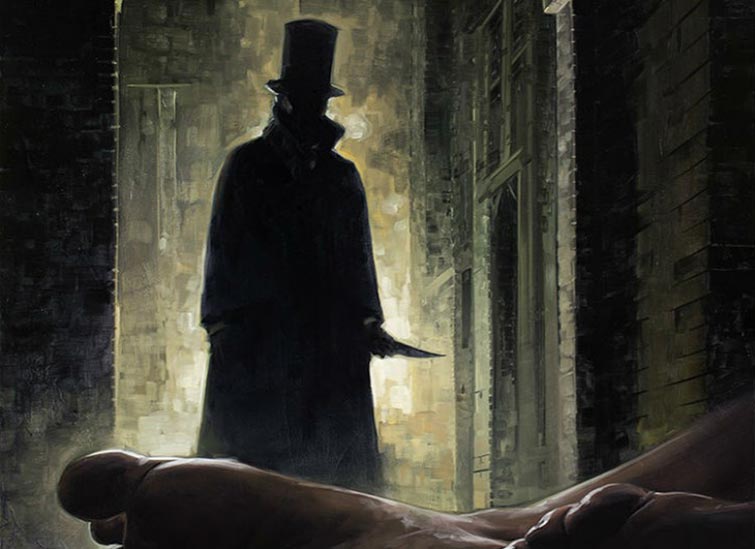