During the ancient times, the life span of human beings is long. Many researchers have conducted studies in order to unlock the secret to longevity. All the aspects were considered. Among these are proper exercises, foods, or beverages to have the key for a long life. There are these five women who were born in 1800 that has lots of secret for long life. These five women live in the different portions of the world. imgur, usatoday, Bored Panda

The 117 years old Misao Okawa, who was born on 5 March 1898, was considered the super centenarian Japanese woman and the oldest living person in the world. Misao Okawa was married to Yukio Okawa and had three kids wherein her daughter Shizuyo and her son Hiroshi are still alive. At the age of 110 she can still manage to walk and later used wheelchair to avoid falls. She is now under the care of home for the aged in Higashisumiyoshi-ku, Osaka. When asked about her secret for long life she answered “I wonder about that too.”

Update: Sadly, the world’s oldest person, Misao Okawa of Japan, has died a few weeks after celebrating her 117th birthday on 1 April 2015. 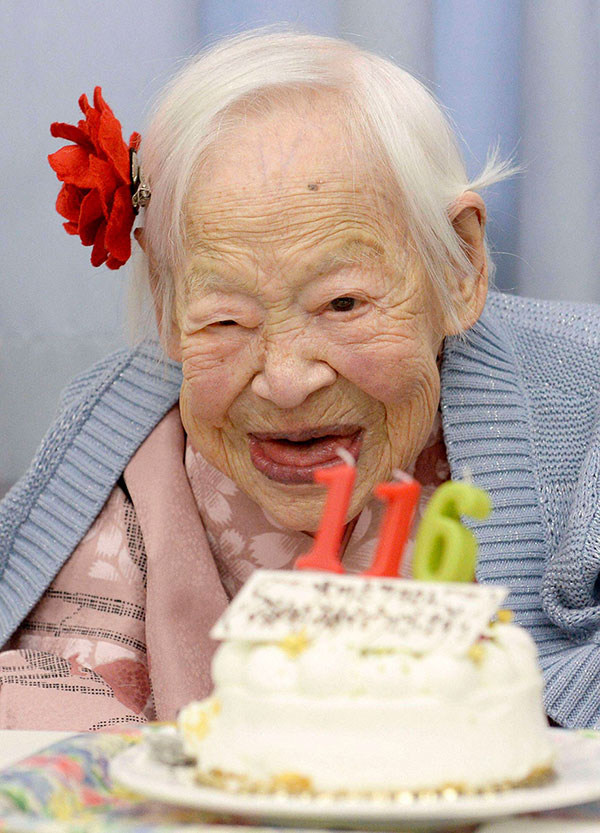 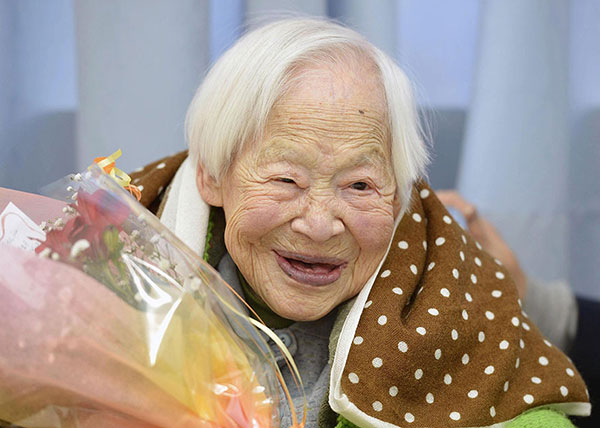 The 116 years old Gertrude Weaver, born on 4 July 1898 in Arkansas by Ophelia Jeffreys and Charles Gaines who were both sharecroppers. She was married in 1915 and gifted with four children. At the age of 104 she suffered an injury that broke her hip and later she was transferred to the Camden nursing home and was able to recover from the injury. Her health declined at the age of 115 but can still able to go out for meals in the nursing home. Trusting the god almighty, working hard and loving everybody are her secrets for longevity. 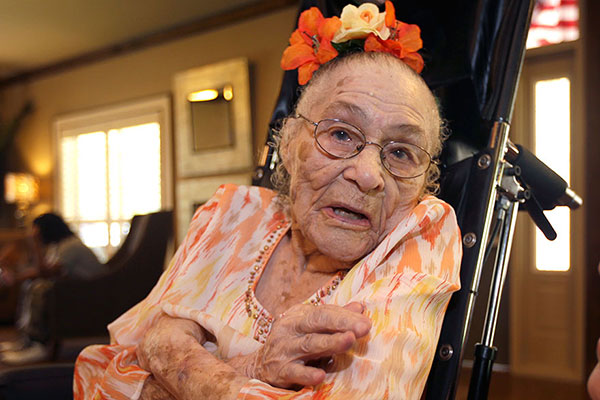 The 115 years old Susannah Mushatt Jones of the United States, who was born on 6 July 1899 in Alabama and the third oldest among the 11 siblings of her sharecropper parents. She got married to Henry Jones and after five years takes a divorce. She was also an awardee of the prestigious Tuskegee Institute. Jones never tried to smoked, drink liquors, and hair dyed. 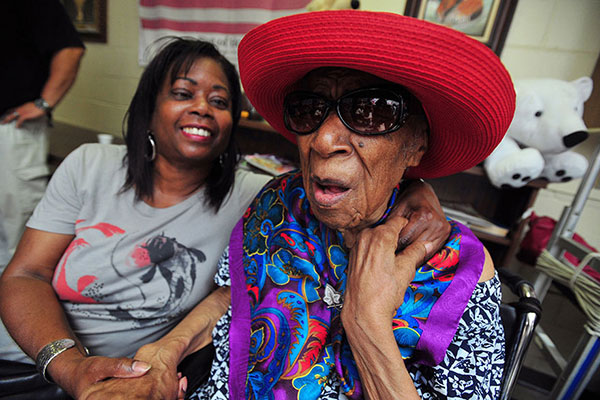 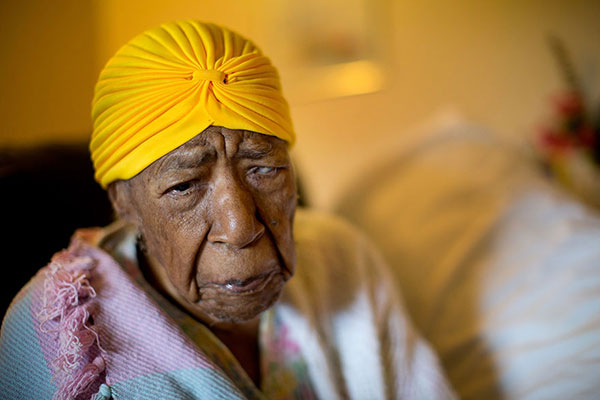 The 115 years old super centenarian Emma Morano of Italy, who was born on 29 November 1899. She is the eldest among the eight children of Matilde Bresciani and Giovanni Moran. When questioned about her secrets for having a long live, she mention that she never drinks brandy, used drugs, and take three eggs per day. 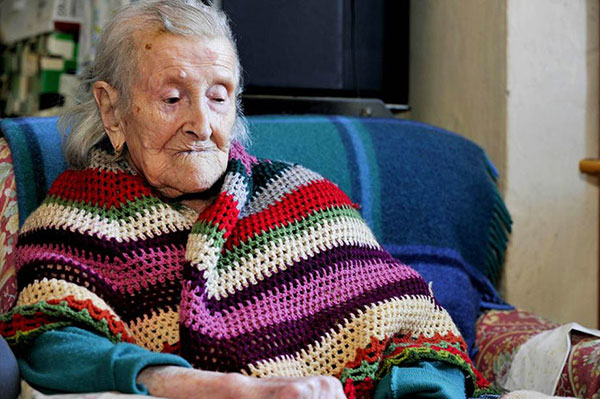 The 115 years old Jeralean Talley, who was born on the 23 May 1899, she spent her childhood days on a ranch wherein she pick peanuts and cottons and digging some sweet potatoes. She had a daughter named Thelma Holloway. She never drives vehicles after the incident wherein she tried to drive a car but stepped on the wrong pedal causing a reverse instead of moving forward. 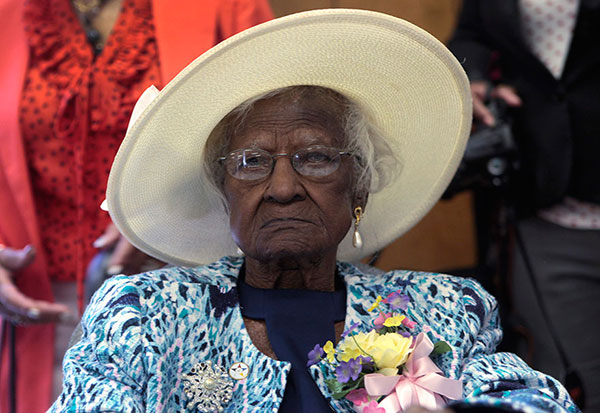 These are the five amazing women that represent the last living people born in the 1800 and create a record that is definitely hard to beat.