Mini homes are very far from what they used to be.  We’re used to seeing Rvs and rinky-dink homes that are so tiny you can barely turn around in them.  If you’re looking for a home that is perfectly sized so that it is mobile but still very entertainment-friendly, this KODA home is a great idea.  Even better than its modern design and layout is the fact that it is totally, 100% powered by solar energy.  For those who are interested in renewable energy, this is something that is really going to appeal to you. 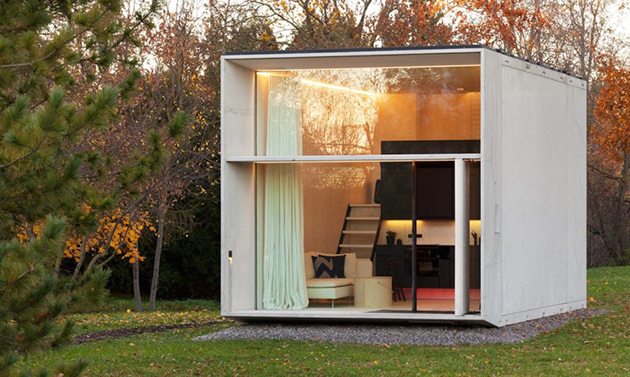 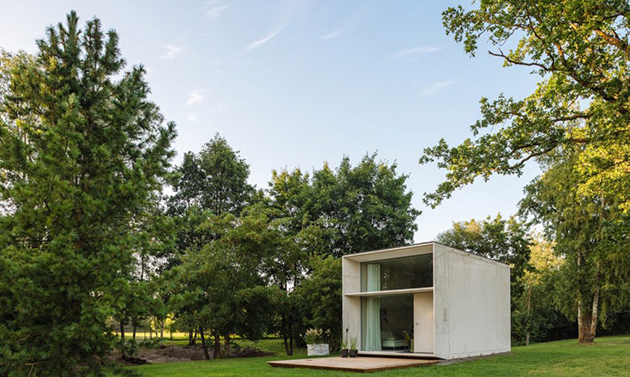 First of all, take a look at how it is laid out.  You can see how carefully the designers used the space.  They wanted it to have a small footprint overall, but they made sure that space was used in a smart and effective way.  Everything is small, but space is designed in such a way that it doesn’t actually look small at all. 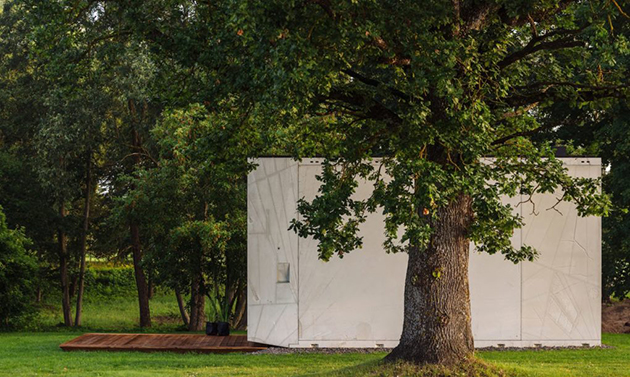 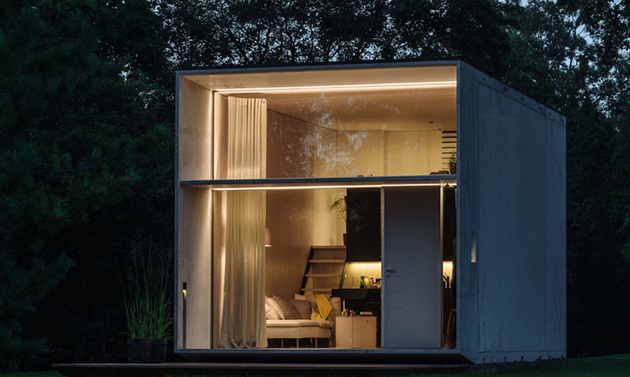 This home was intelligently designed for those who really want to get off the grid and onto renewable energy, making it great for the younger generation that is really interested in green power.  Capturing the attention of all sorts of people in all sorts of lifestyles, it’s only a matter of time until we start to see more of these kinds of homes popping up and impressing us just as much.  Here’s to hoping so, anyway. 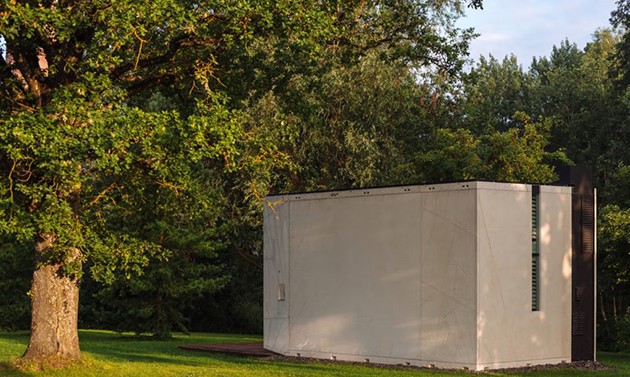 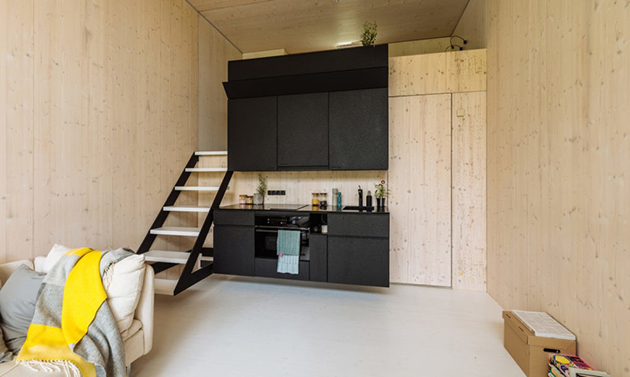 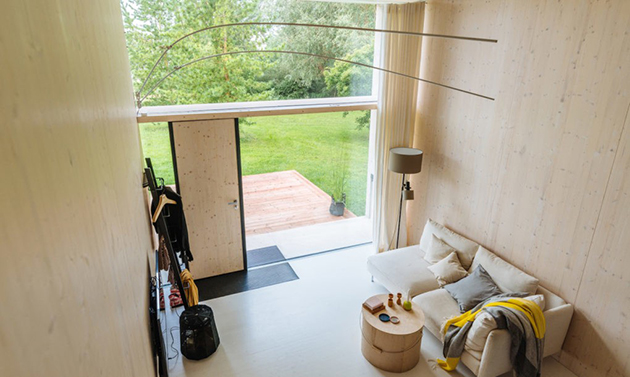 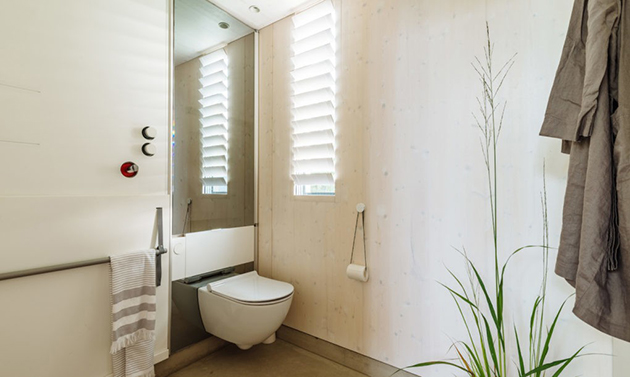 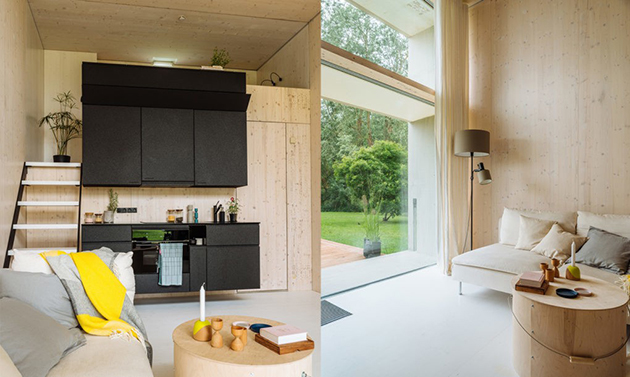 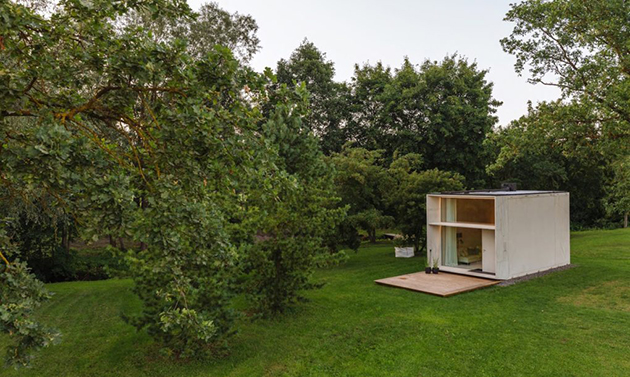 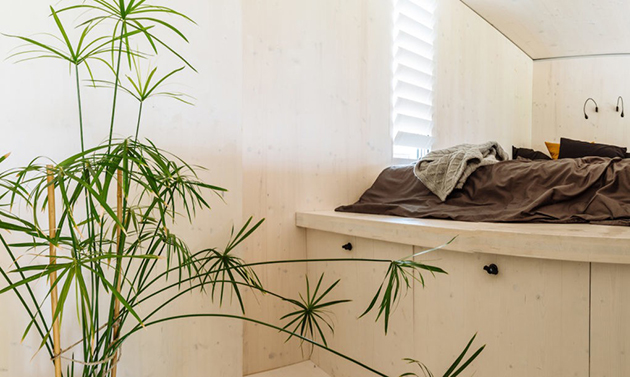 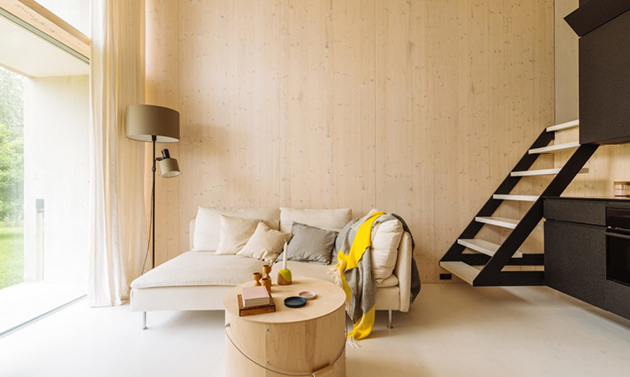 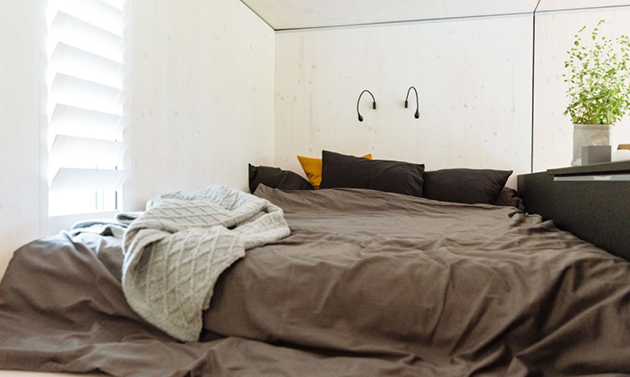