An unnamed transport company in Ohio adopted 2 kittens named Debit and Credit, a brother and sister. These cute kittens were employed not only sleeping in boxes but to keep office morale high.

The adorable kittens melt hearts not only in their office but the entire internet. They post sweet states of kitties, they caught on camera hiding under and wrestling with an empty box lid. 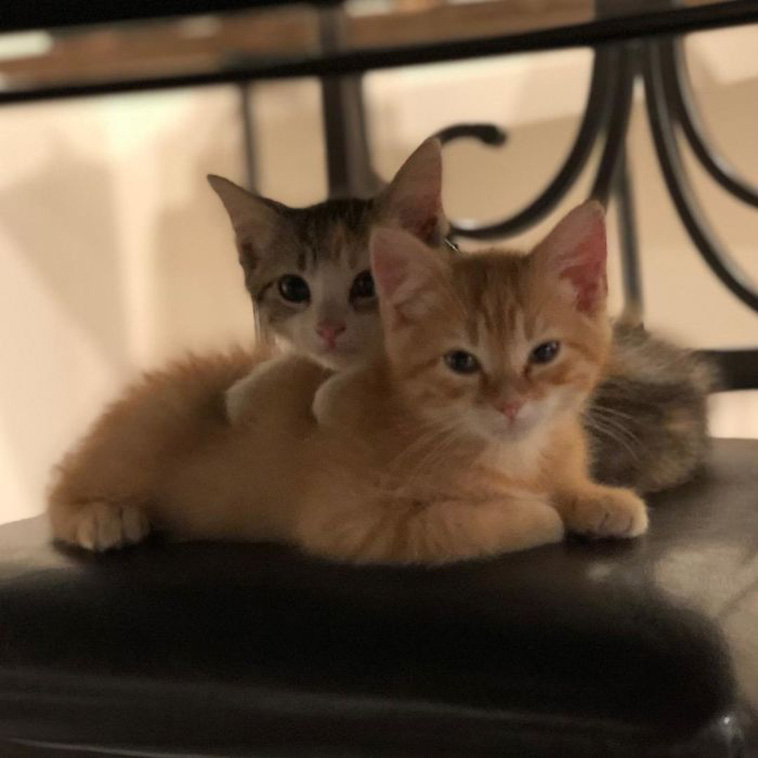 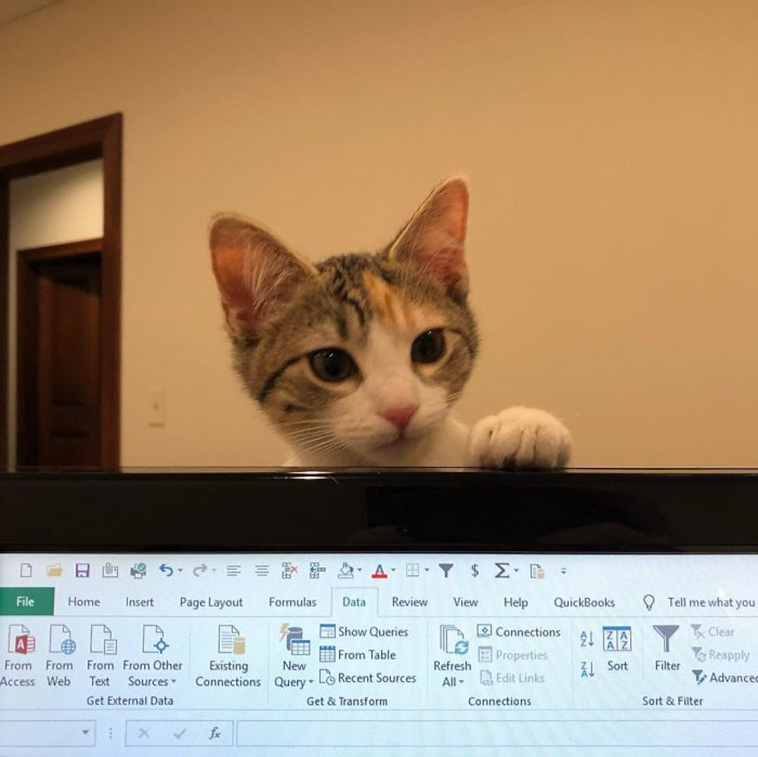 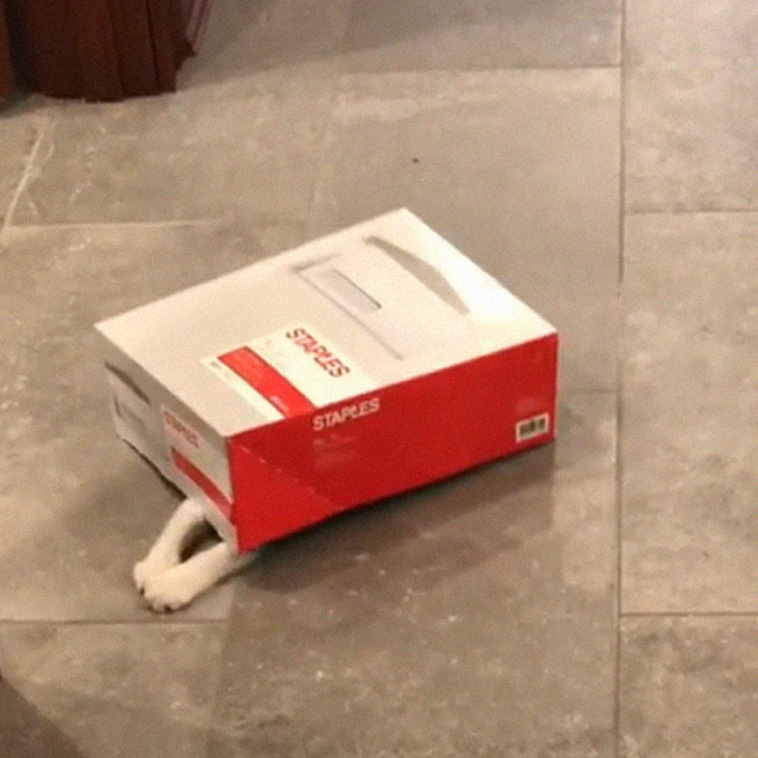 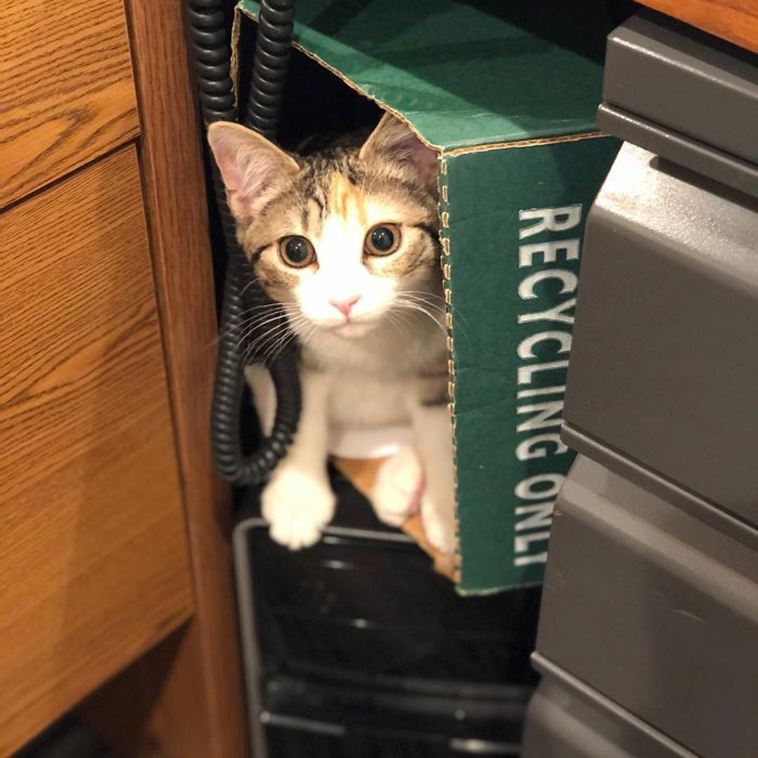 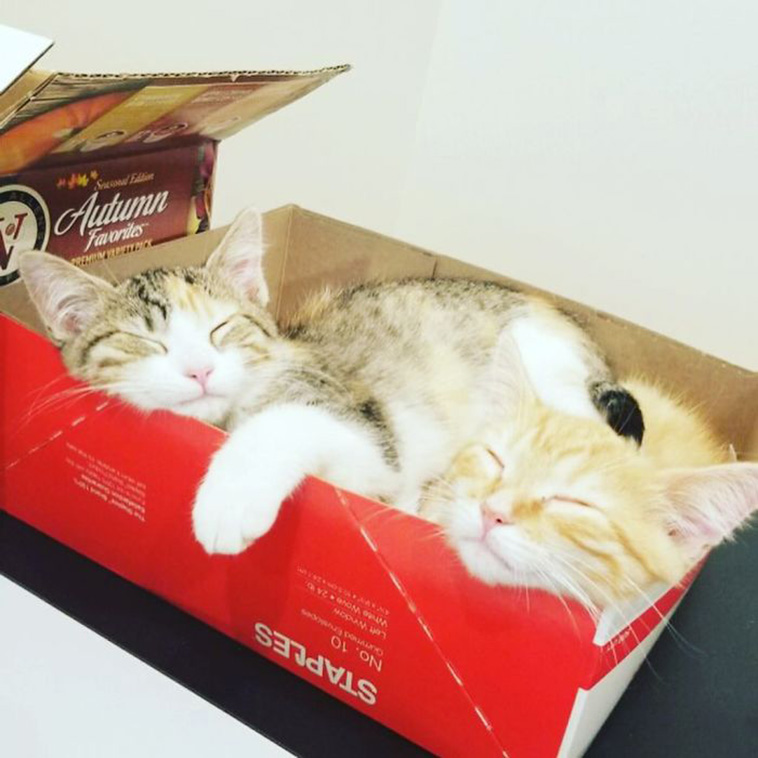 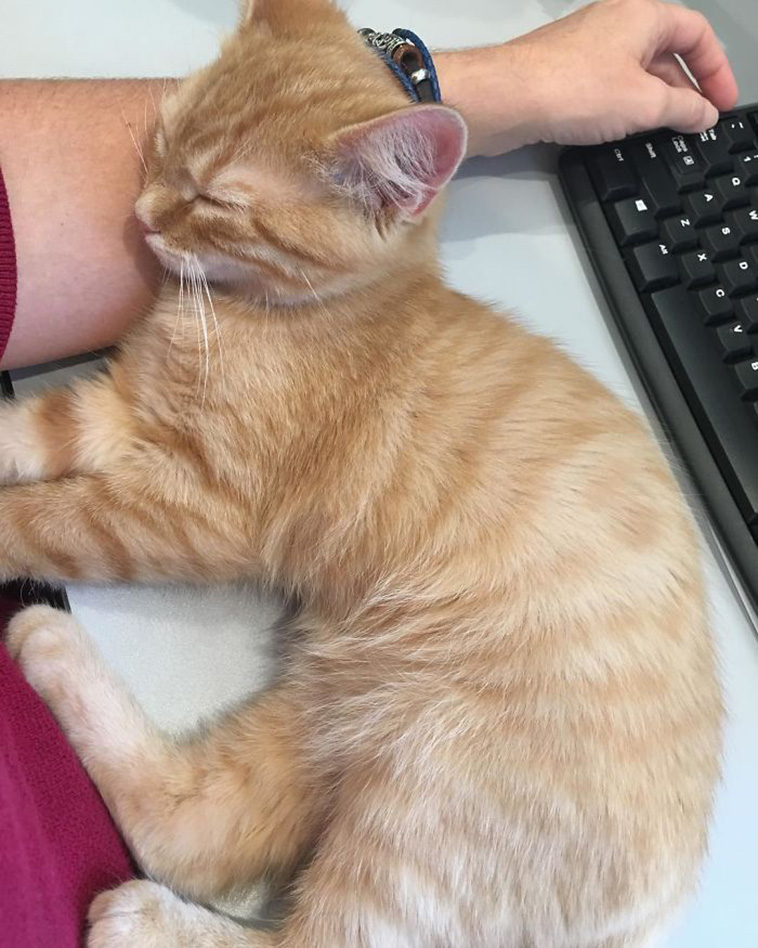 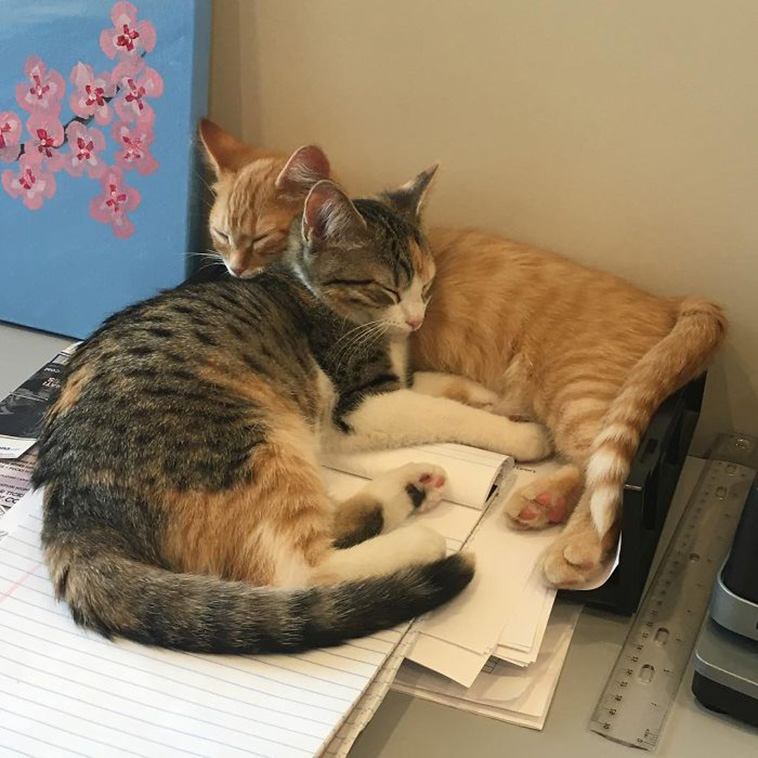 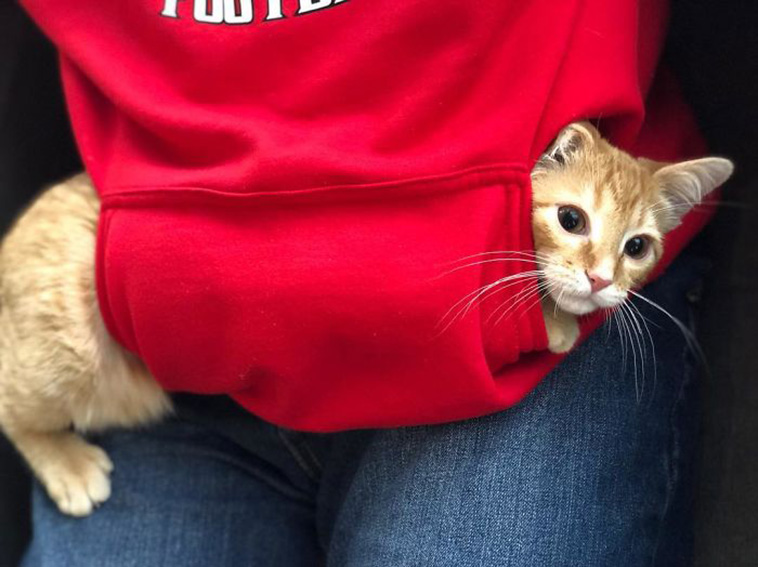