Kiss first formed after Paul Stately and Gene Simmons decided to leave New York rock outfit, Wicked Lester, looking to start their very own group. After bringing in drummer Peter Criss and guitarist Ace Frehley, the four musicians would form one of the most iconic bands of our time – KISS.

KISS played their first-ever gig to a crowd of just three at a club in Queens, New York, but little did they know just far they would come.

It was just a few months after this first performance that the band decided to adorn their now-famous black and white makeup. Take a look at some interesting backstage photographs from 1975 that show the band applying their signature makeup before hitting the stage. 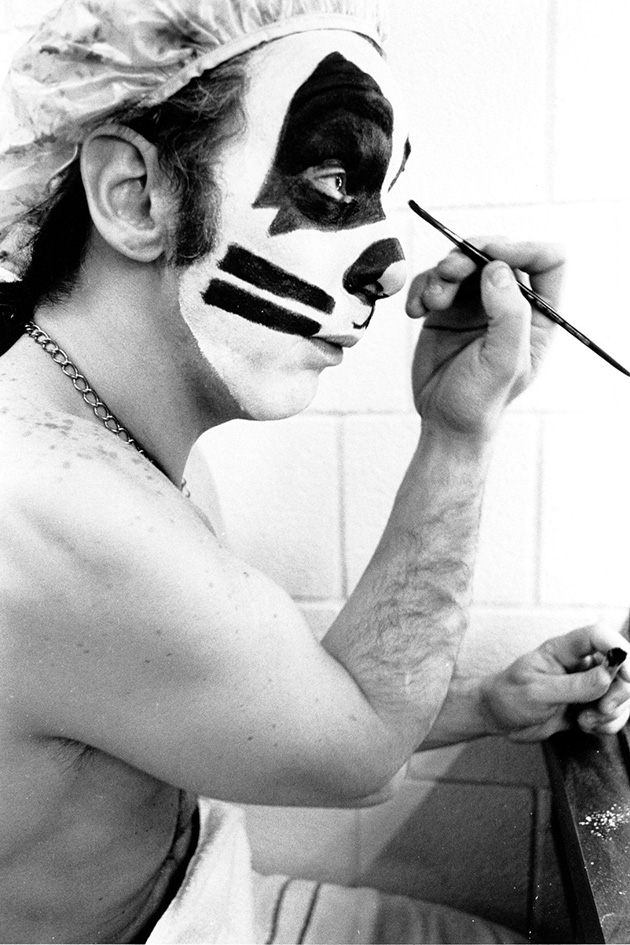 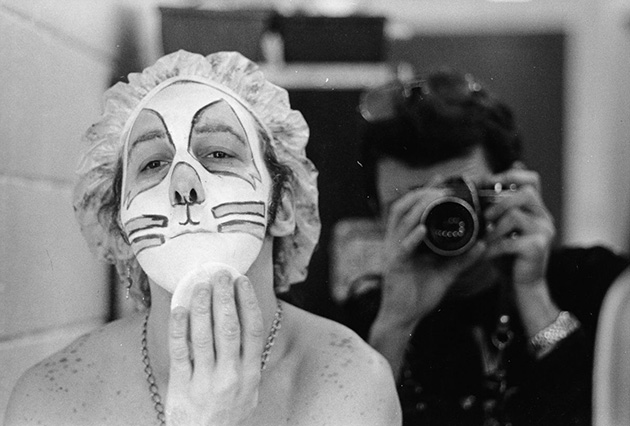 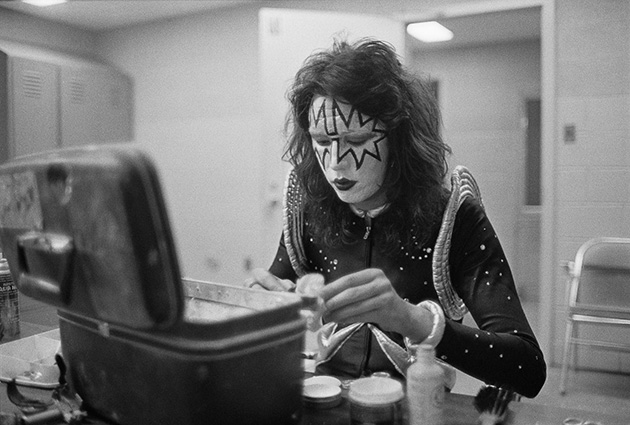 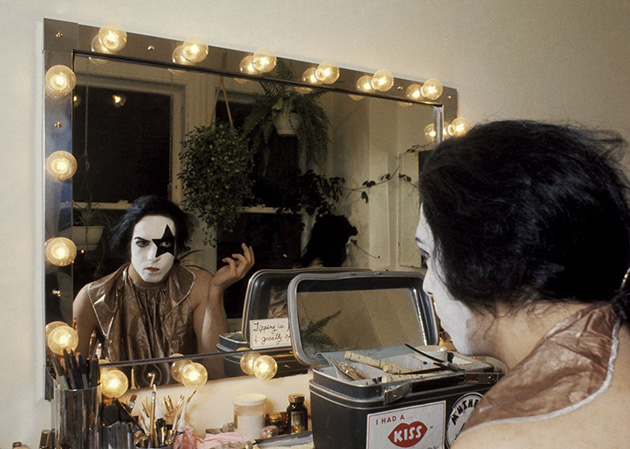 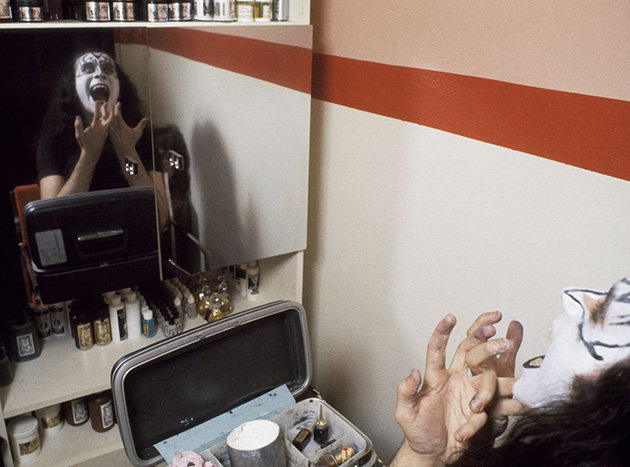 “I just remember being in a loft in downtown New York, and looking in the mirror and just starting to draw. It was very stream-of-consciousness. What you see is really what just happened.” 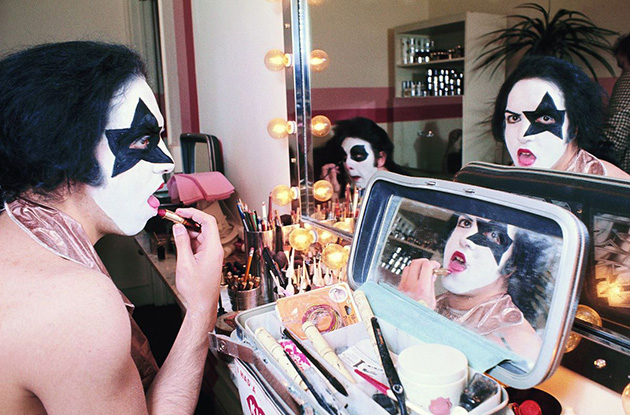 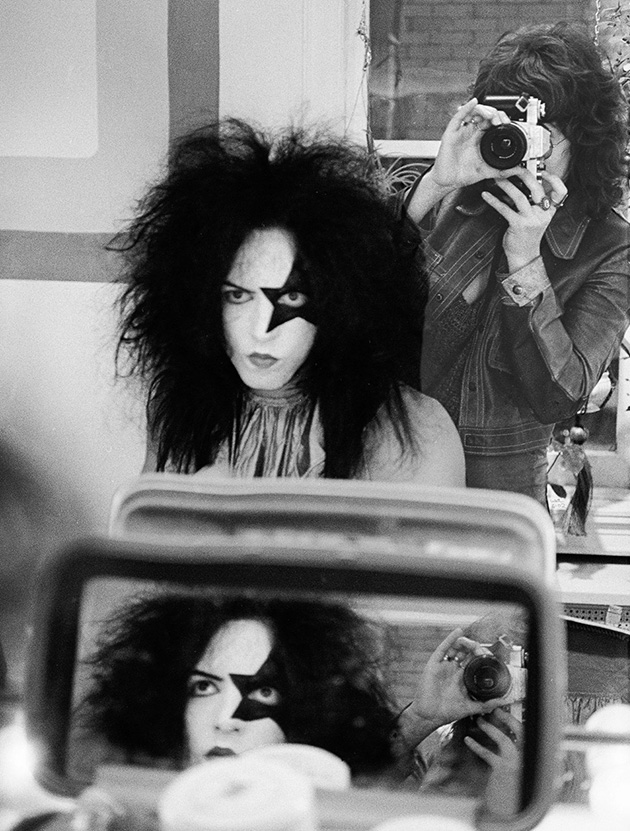 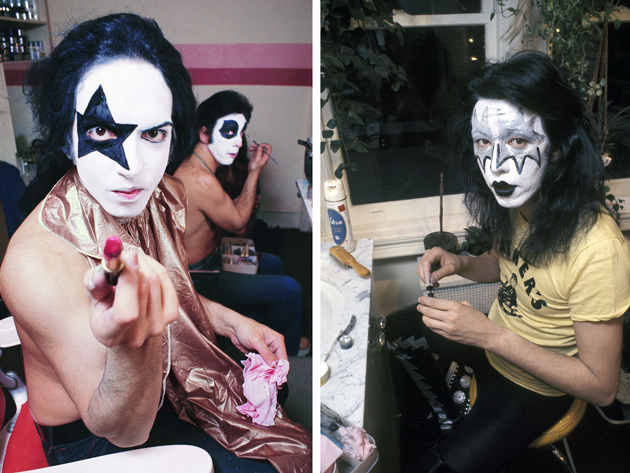 “I dip my fingers into the tub of white goo and start applying it all over my face, leaving some space open around my right eye, where the rough outline of the star will be. Once the white is on, I take the pointed end of a beautician’s comb, one with a metal point, and sketch the outline of the star, freehand, around my right eye. It leaves a line through the white makeup. Then with a Q-tip I clean up the inside of the star. I also clean up the shape of my lips.” 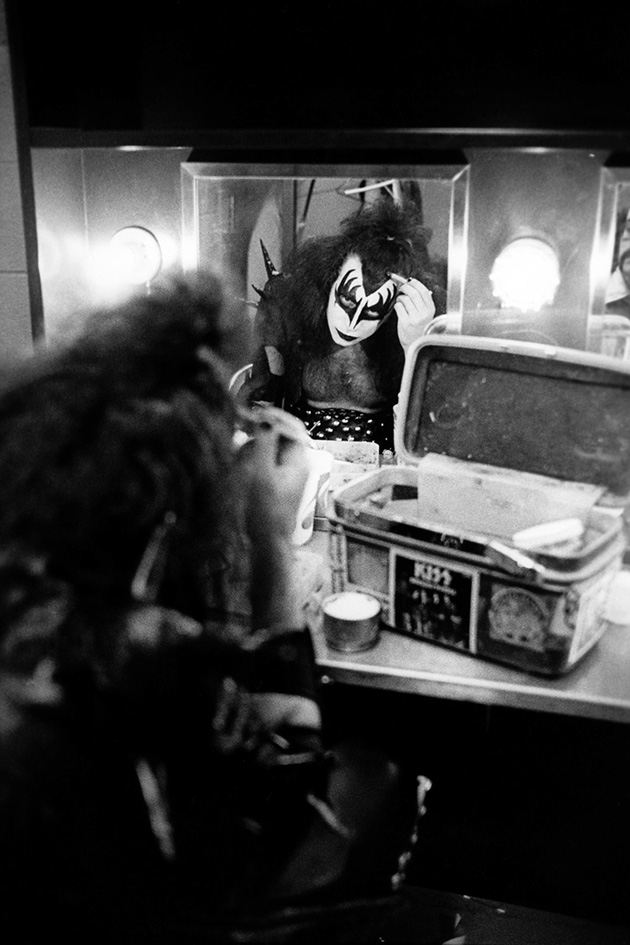 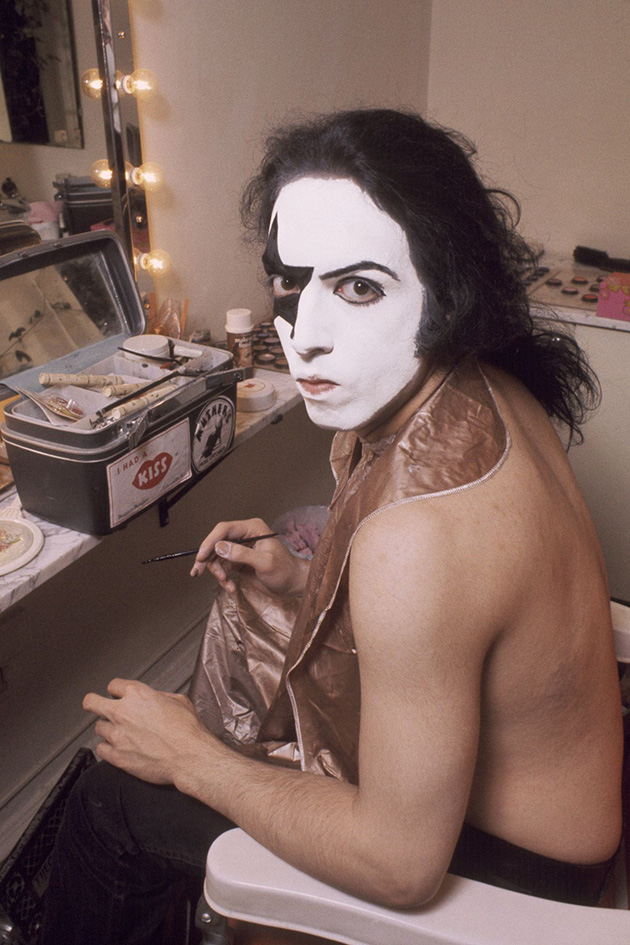 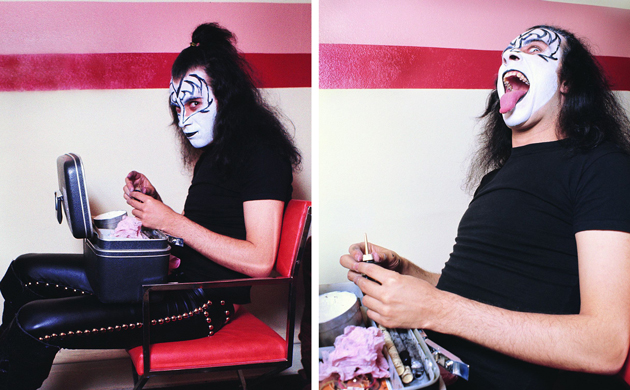 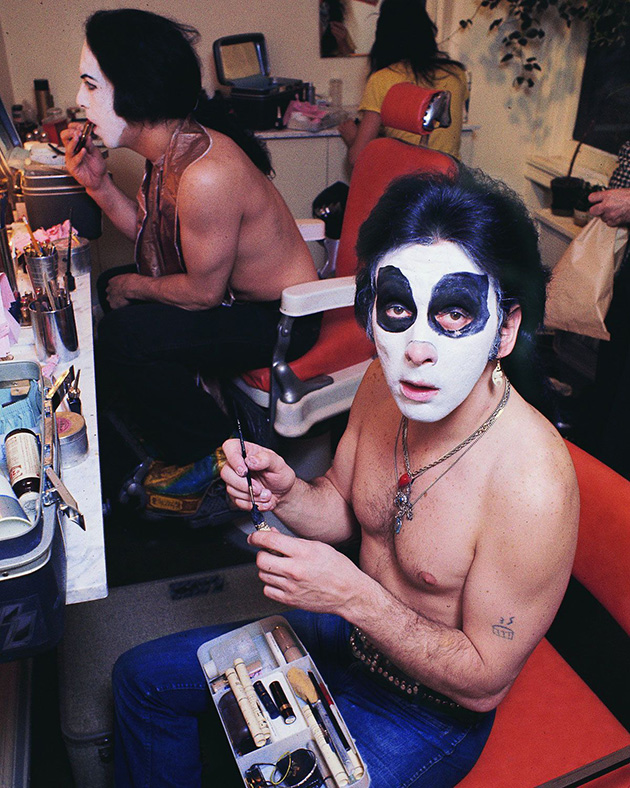 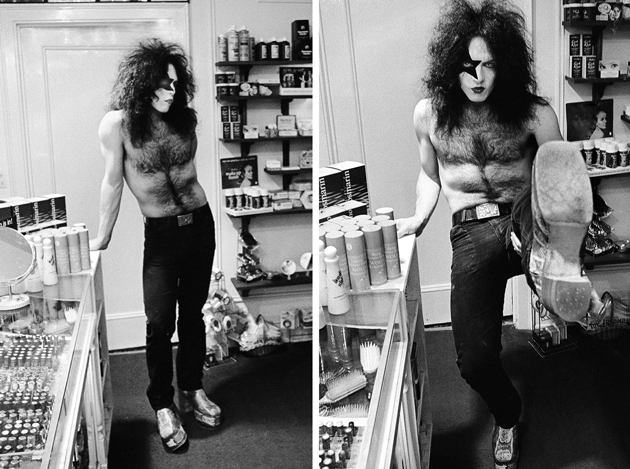 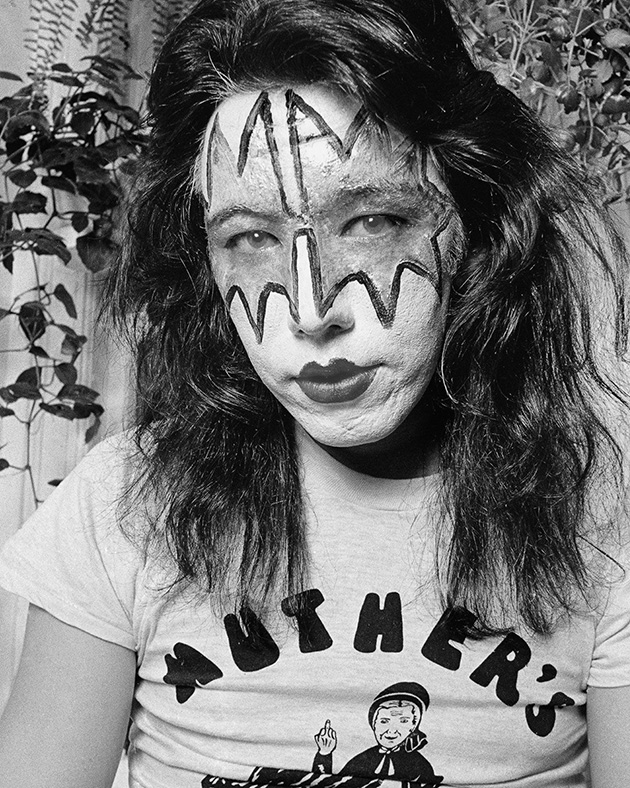 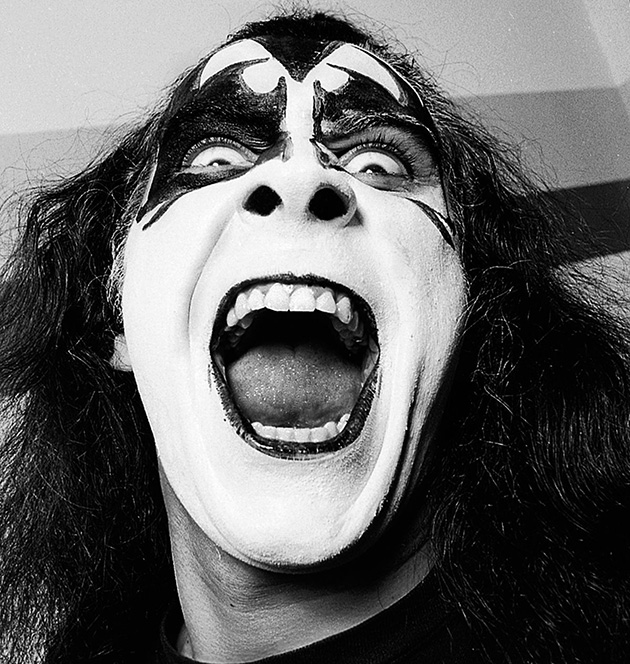