Justine Haupt, who works as an astronomy instrumentation engineer at Brookhaven National Laboratory, developed a device that strips away all of the non-phone functions of modern smartphones. The Portable Wireless Electronic Digital Rotary Telephone (Rotary Cellphone) does not have a touchscreen, menus, or other features. It fits in her pocket, and it makes calls. 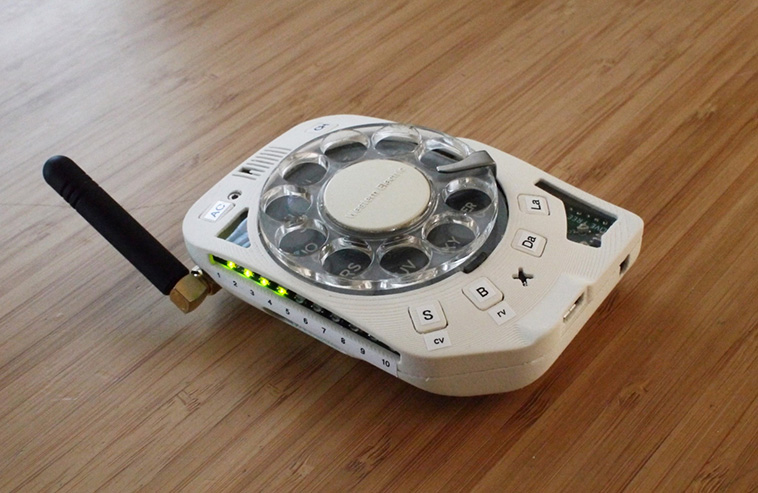 “I think people have gone too far acquiescing to the standards of dealing with smartphones” she told.

Haupt says that the Rotary Cellphone may seem like a fun novelty yet it is not the point. Everything from the removable antenna to dedicated speed dial keys for her husband and other contacts is utilitarian and a direct contrast to the devices you use.

“This is a statement against a world of touchscreens, hyperconnectivity, and complacency with big brother watchdogs,” Haupt writes on her website. She adds that “in a finicky, annoying, touchscreen world of hyperconnected people using phones they have no control over or understanding of, I wanted something that would be entirely mine, personal, and absolutely tactile, while also giving me an excuse for not texting.” 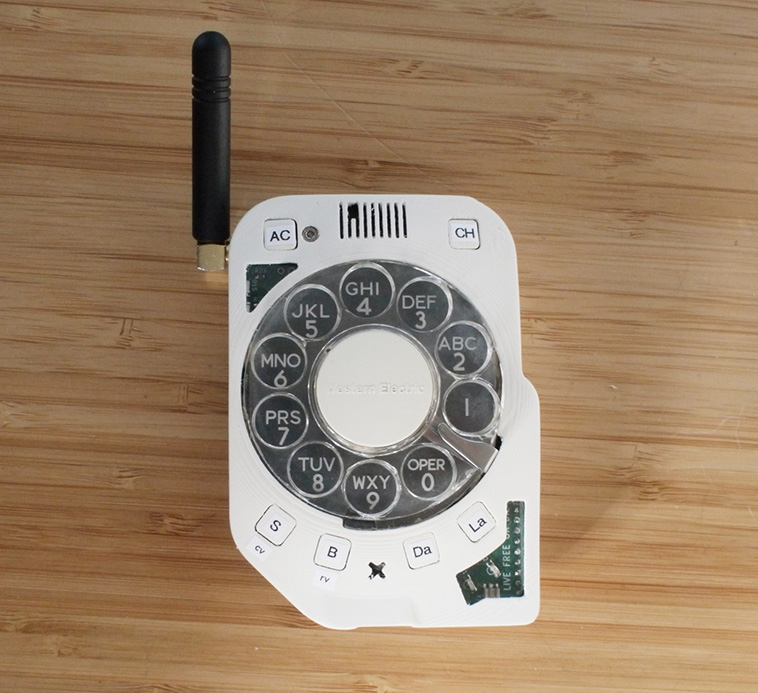 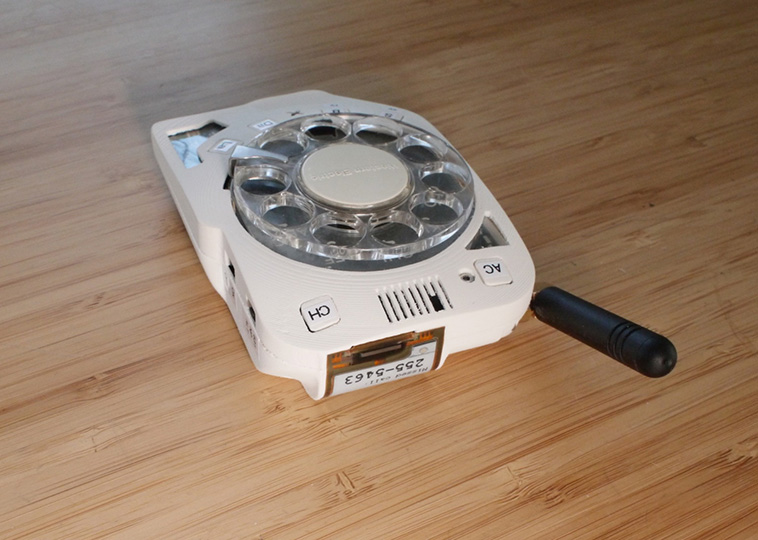 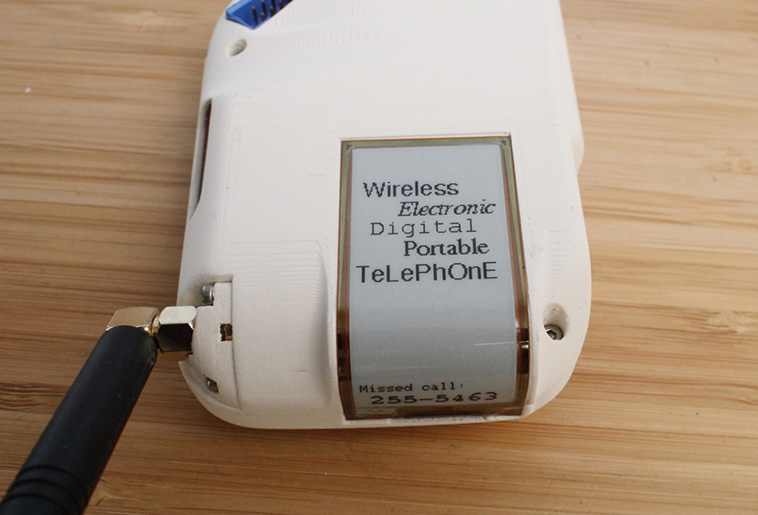 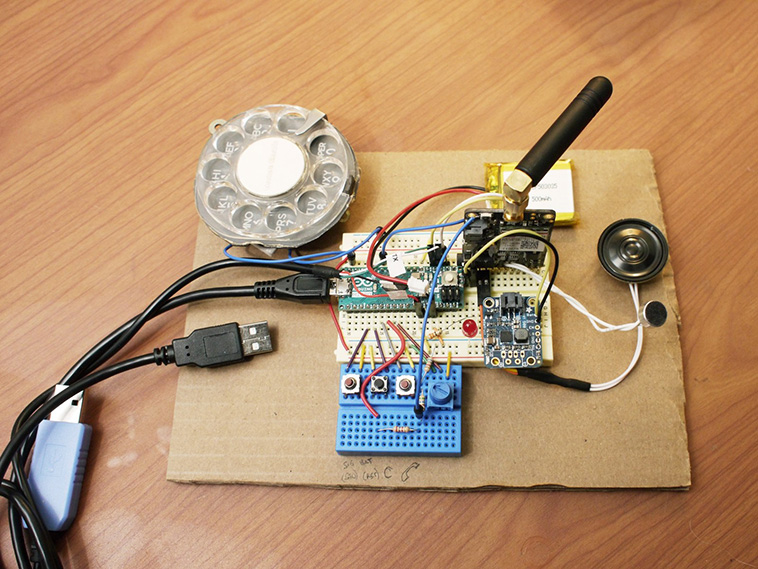 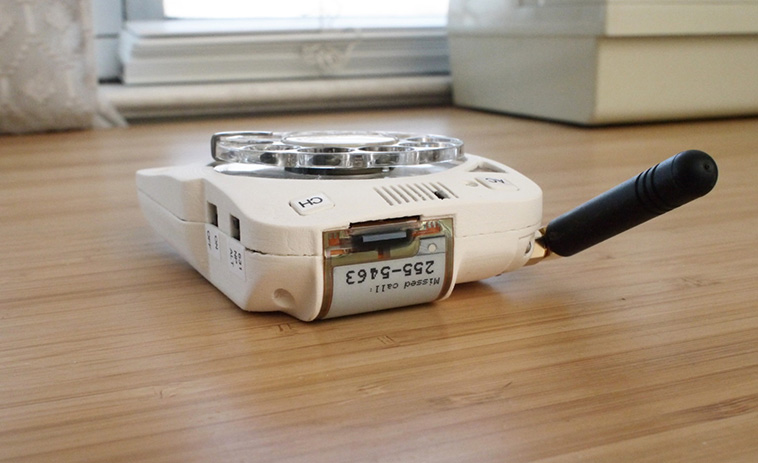