Jonathan Higbee is a photographer in New York City who has been walking the streets for more than 10 years with his camera on him. When he locates fascinating juxtapositions or rare instances where an optical illusion is created, he is quick to take a picture of it with his camera. Many of these moments combine the images on signs, advertisements, or billboards with random people who are just passing by. The result is a strange alternate reality that is formed just in that moment. 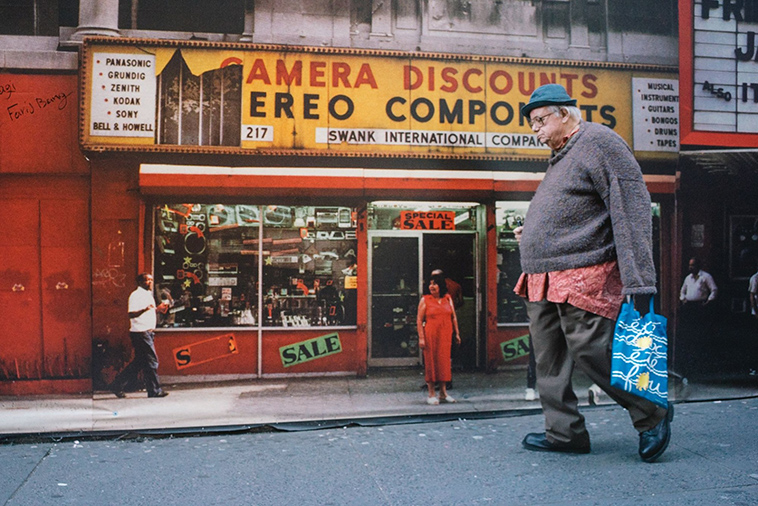 Born in Missouri, Higbee is becoming a popular photographer in New York City because of his observational work with photography. In 2015, he won the grand prize in the World Street Photography contest. In 2016, he won the Street Photography Award from LensCulture. Higbee’s work has become so popular that it is now displayed in group exhibitions throughout the globe. For everyone else, they can view his photographs through his Instagram page. 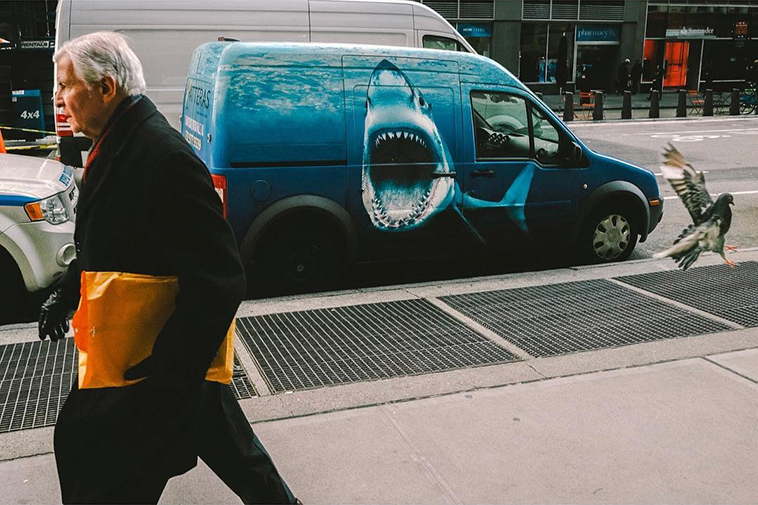 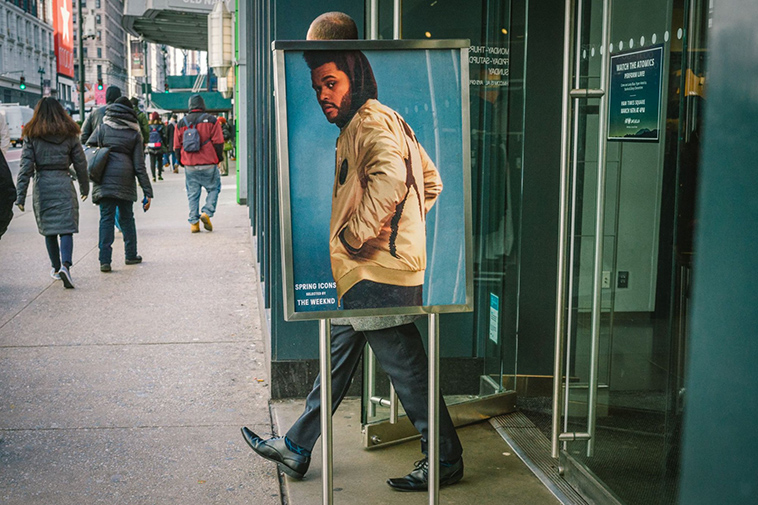 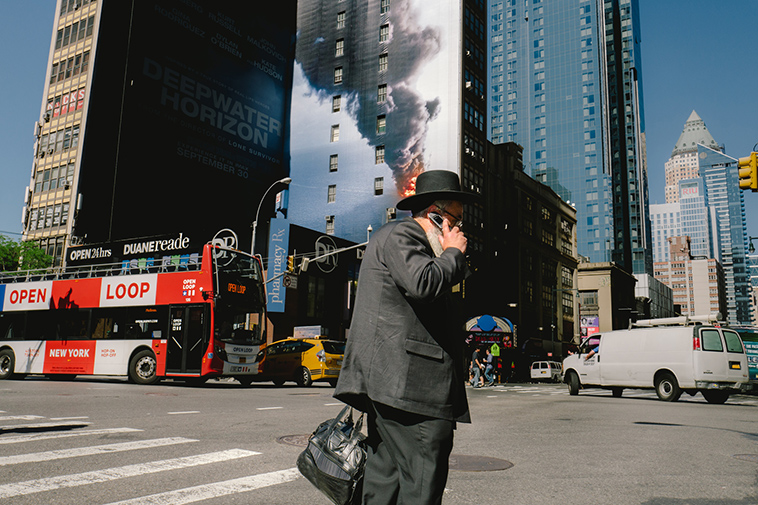 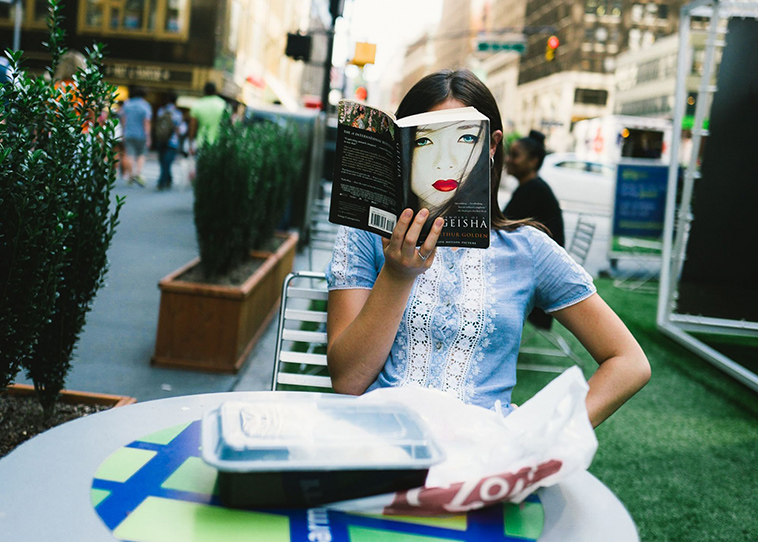 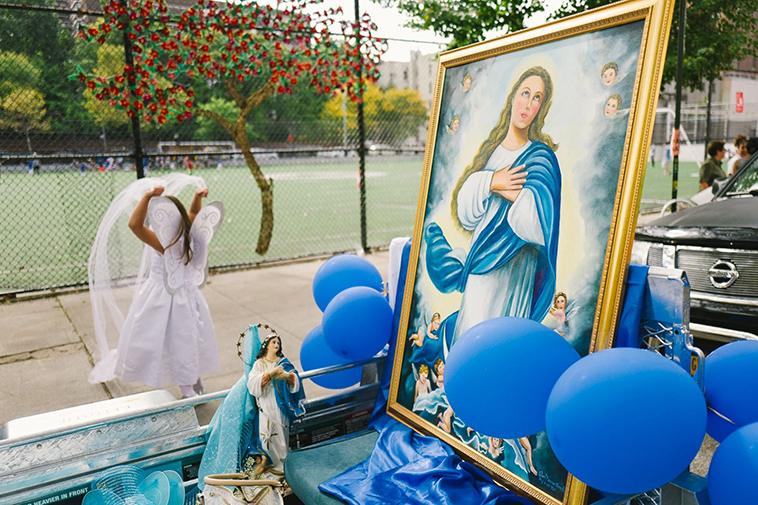 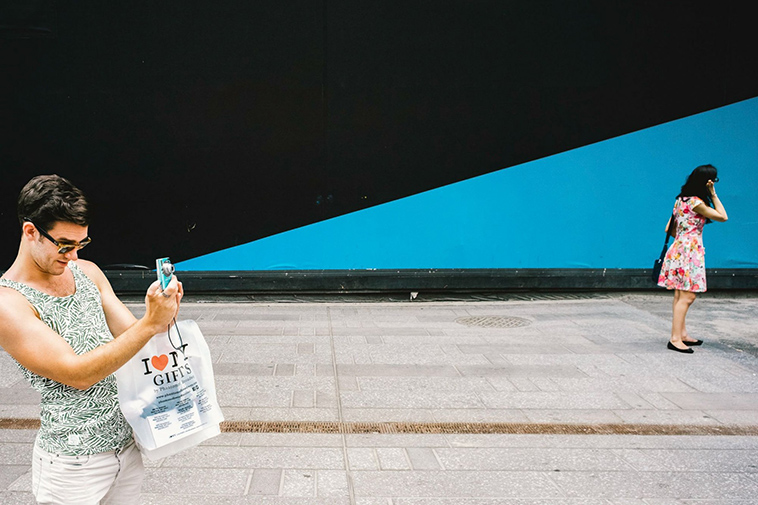 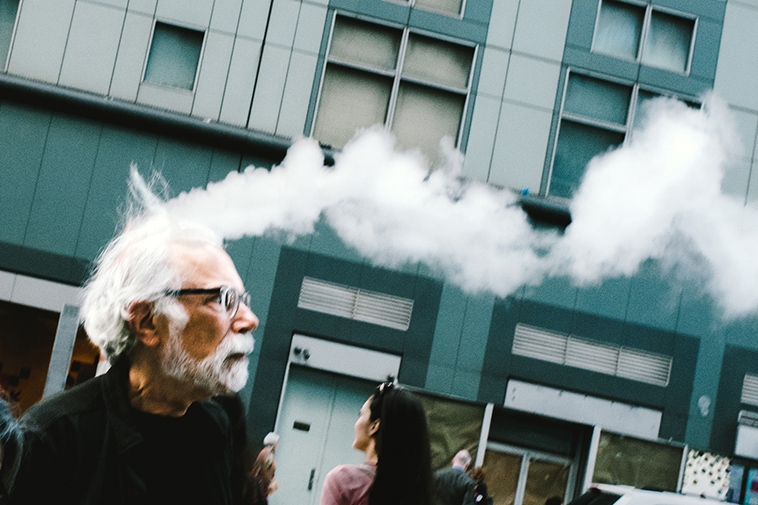 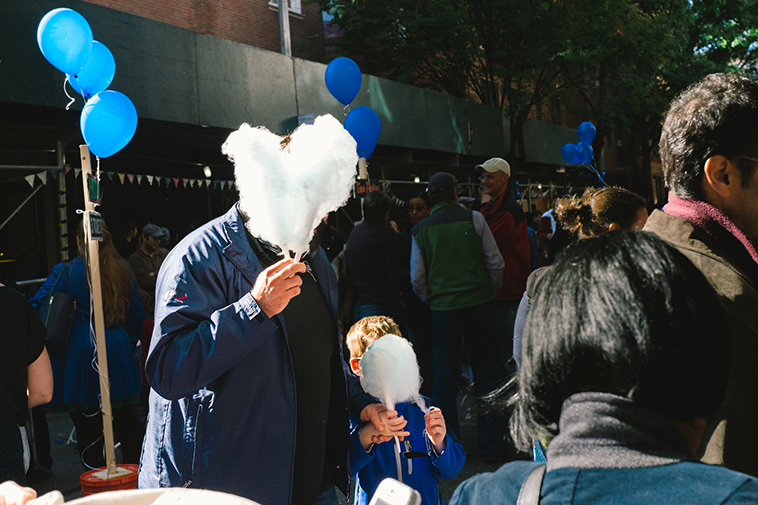 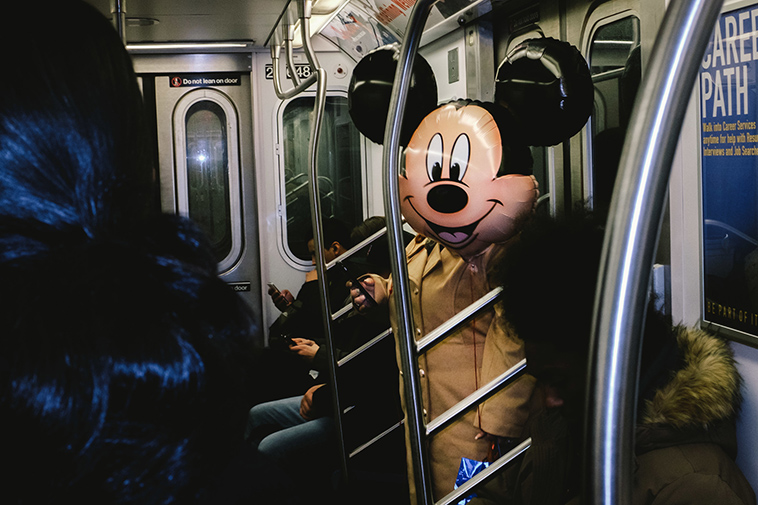