John Gotti as the Dapper Don

As the boss of the Gambino family, John Gotti oversaw what was regarded as the most powerful American mafia family. Their drug dealing, loan sharking, hijacking and gambling operation brought in over 500 million dollars in the late 80s. 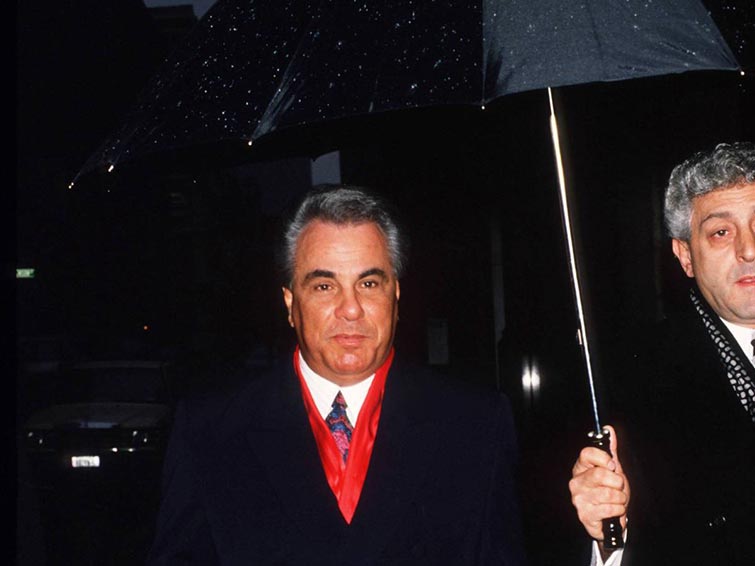 John Gotti as the Teflon Don

John Gotti also encounter a huge number of high profile trials in the late 80s for charges that originated prior he became the boss. This includes racketeering and assault. Aside from this, the acquittals of John Gotti were considered high profile upset for federal investigators and this is one of the reasons why he garnered his another nickname as Teflon Don. 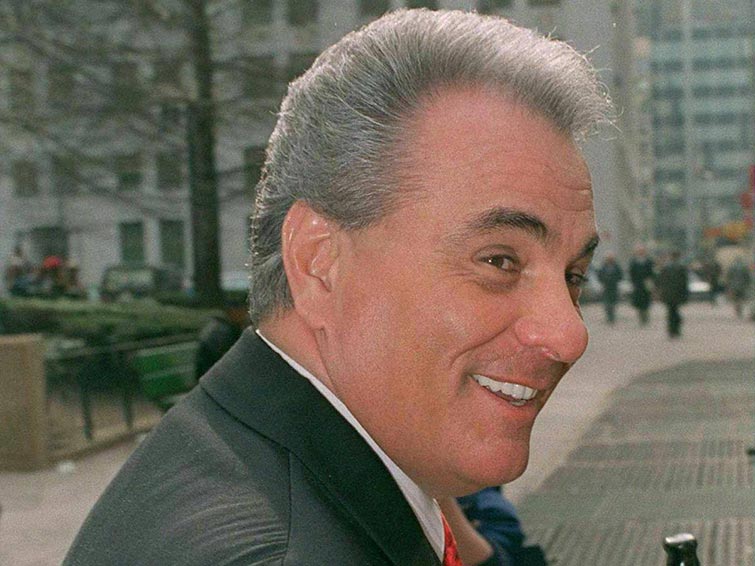 In the year 1998, John Gotti was diagnosed with throat cancer and he was transferred to United States Medical Center. Even though his tumor was removed, his cancer returned. 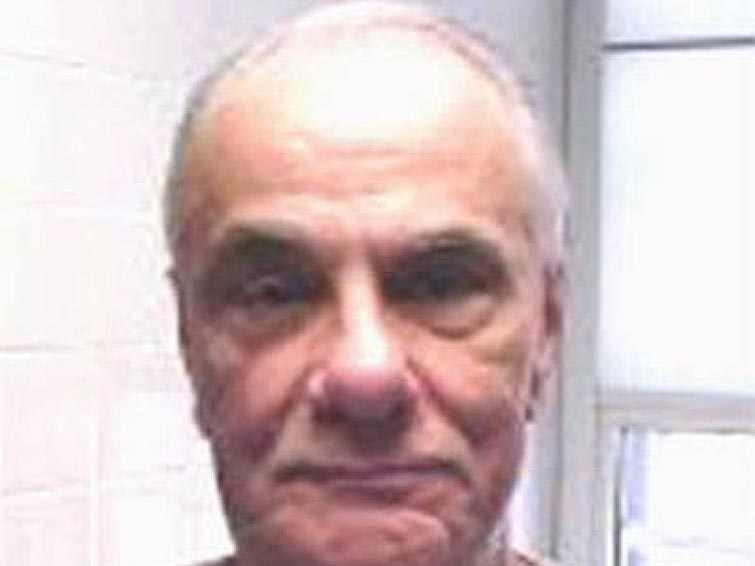 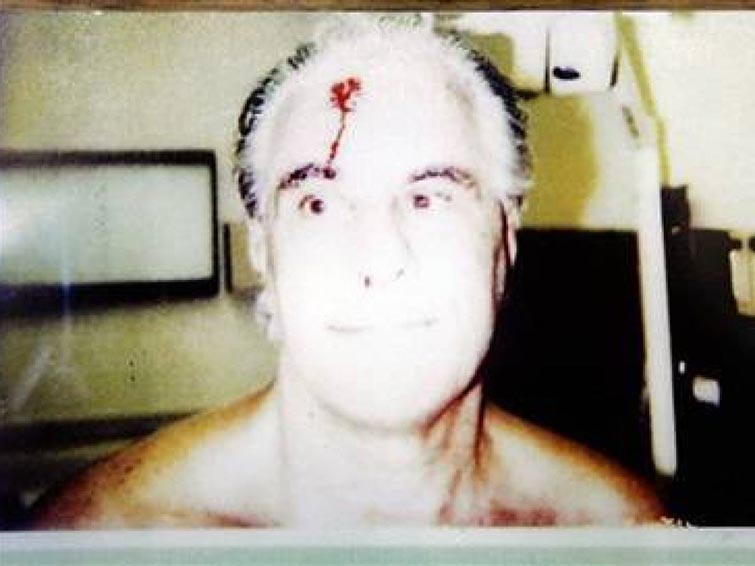 In the year 2002, at the age of 61, John Gotti died from his throat cancer. After the downfall of John Gotti, the influence and power of the American Mafia has declined and more mobsters follow Sammy Gravano for witness protection and plea deals. Source: allday, wikipedia, mafia.wikia.com 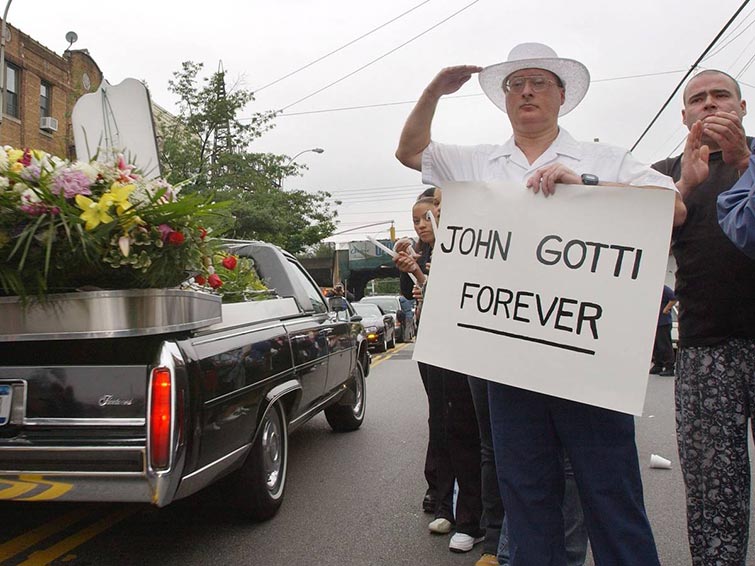