In the year 1985, a well known mob boss Paul Castellano together with his underboss Thomas Bilotti were shot dead in front of the Sparks Steak House in Manhattan. The hit came on the orders of John Gotti which is a mobster who took control of the Gambino crime family. John Gotti is considered s one of the most powerful crime leaders in the country and at the same time he was known for his flamboyant style and flaunting of the justice system. This is one of the reasons why he is a popular public image. In addition to this, John Gotti was also the last big mob boss, as his downfall also signaled the decline of American Mafia. 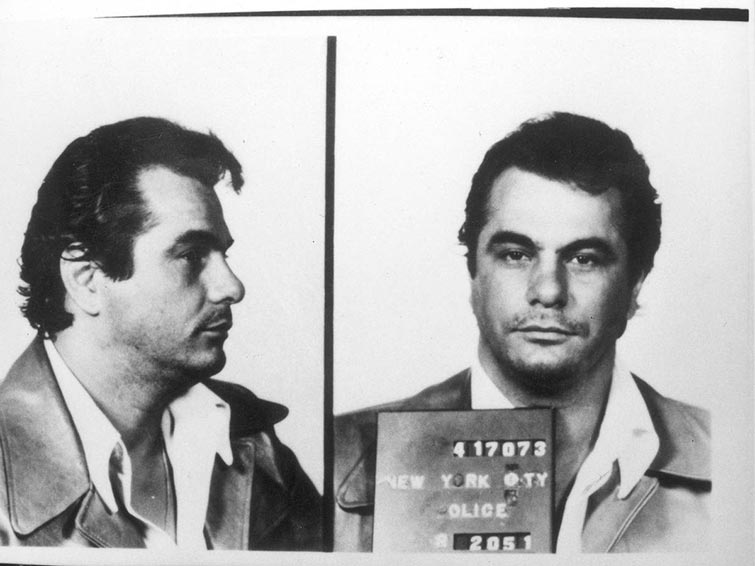 Starting his Life of Crime

John Gotti was raised in Bronx. He resented his father for his inability to provide for his family and gambling habits. During his teenage life, John Gotti became involved in street gangs in New York and they organized crime. John Gotti was jailed and arrested during the 60s and 70s for crimes such as attempted manslaughter and hijacking. He was also confirmed to be involved in murder cases. 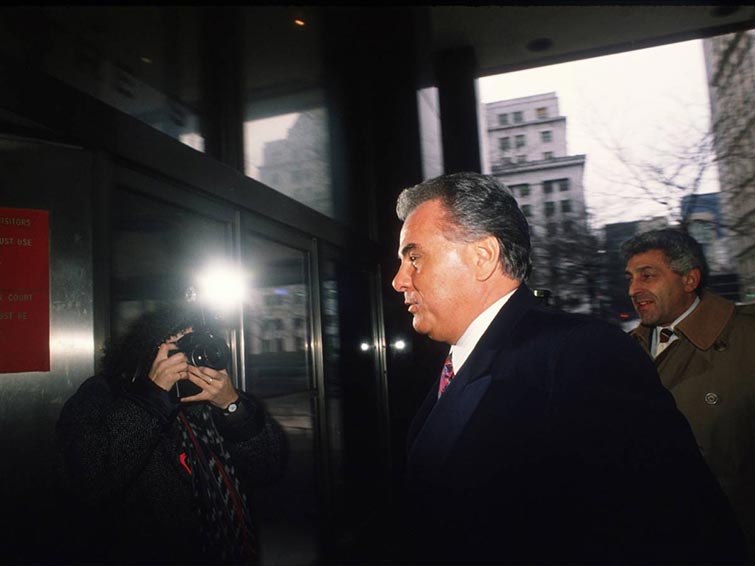 John Gotti became a fully initiated member or made man of the Gambino crime family. He is under the control of Paul Constellano. As a Capo or captain, John Gotti ran a loan operation and at the same time he financed drug sales. After Paul Castellano was indicted in the year 1984 in a conspiracy case, John Gotti becomes the acting boss together with other captains. 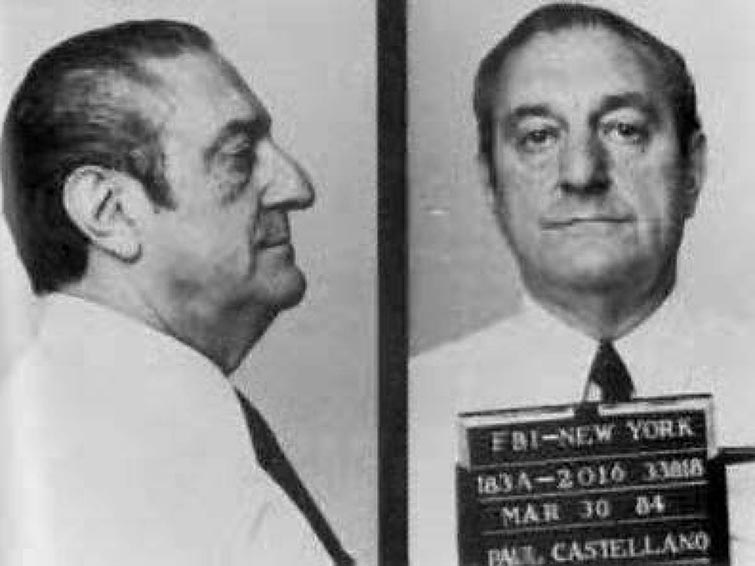 John Gotti conspired with other Gambino captains to have Paul Castellano killed. In American Mafia, it is completely understood to be forbidden to kill a family boss without the approval of the mob family leaders. On December 16, 1985, John Gotti watched from his car across the street as the hit men gunned down Paul Castellano together with his underboss Thomas Bilotti. After a month, John Gotti was formally named as the boss of the Gambino family. 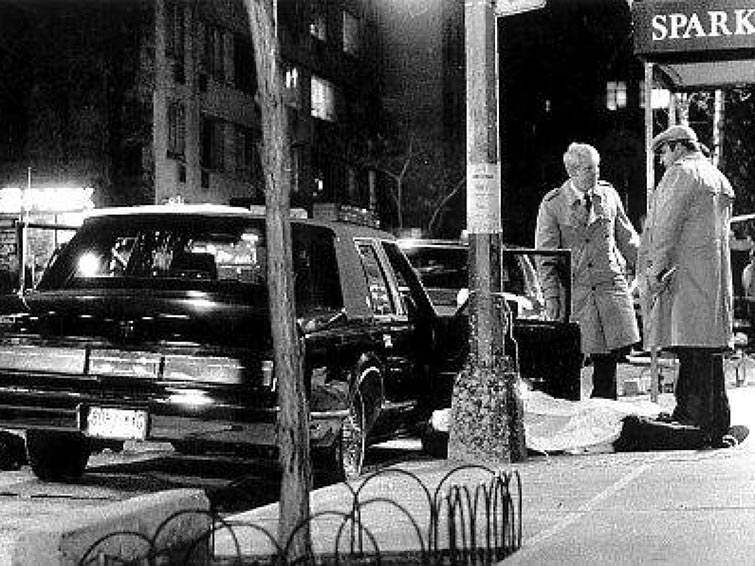 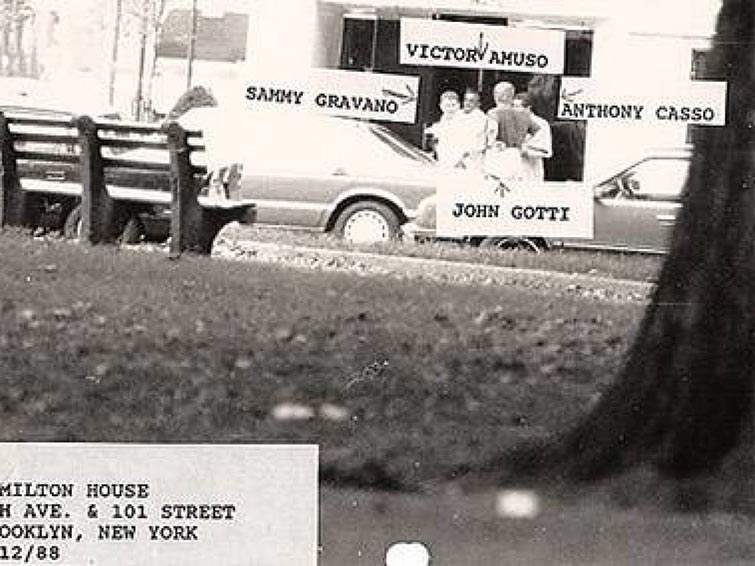