A mother from Utah caused controversy on the internet after she let her daughter have a birthday party with a Japanese theme. This mother published pictures and details about this party on her blog. After Tumblr found out about it, people on the internet went berserk and called the mother a racist. Fortunately, one commentator who saw the pictures had come to the mother’s defense. This was a Japanese commentator of all people too.

This mother’s blog is called “The Gala Gals” which is a blog devoted to party planning. She is apparently not alone in creating these culturally themed parties. There are a lot of other people doing them too. This is sparking an intense debate online over the topic of cultural appropriation. Some people think these culturally themed parties are just insulting other races and cultures. Others think they are just paying tribute to them. It is really a matter of opinion. 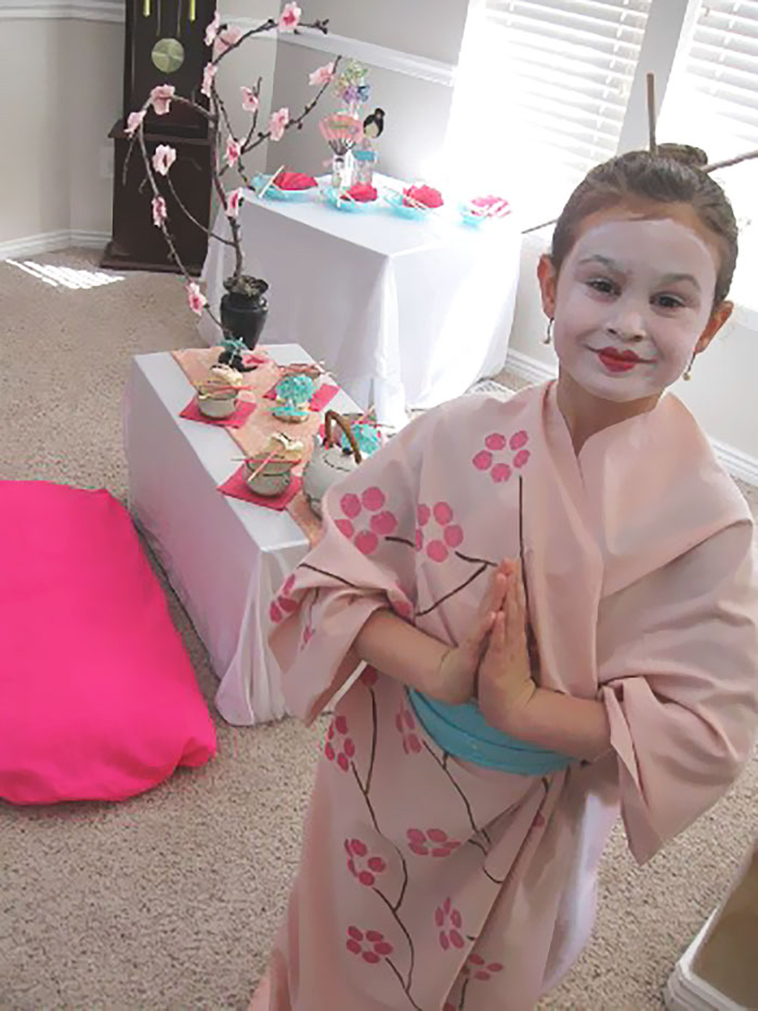 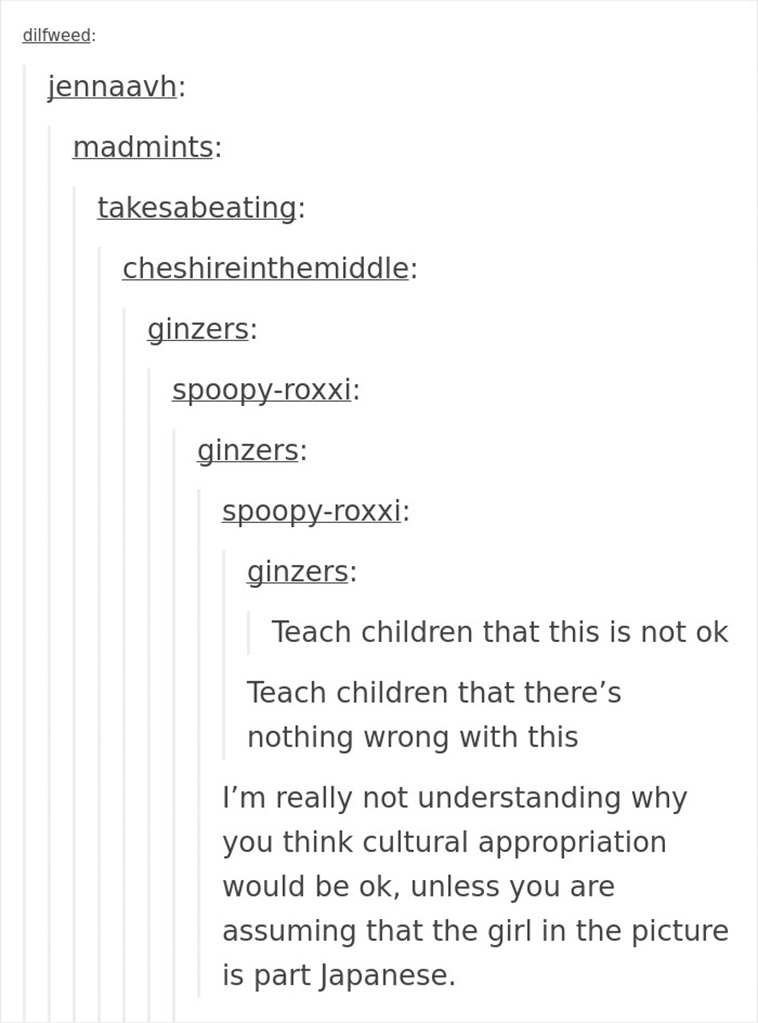 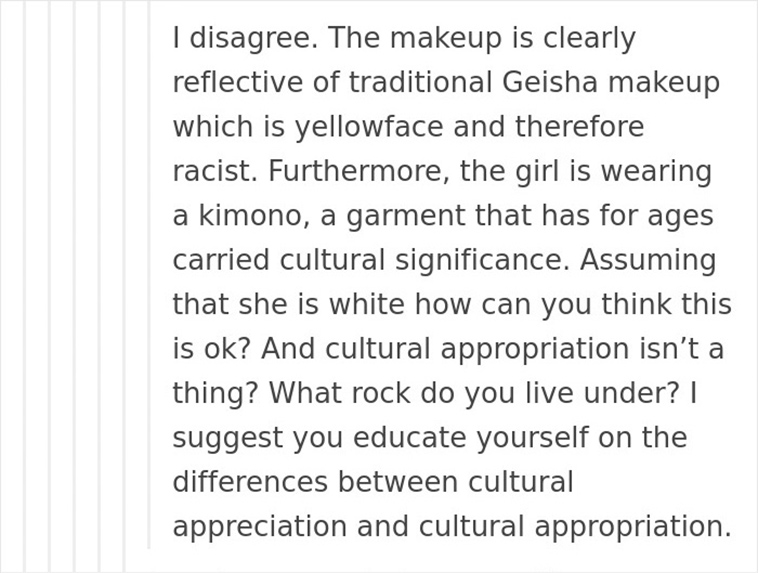 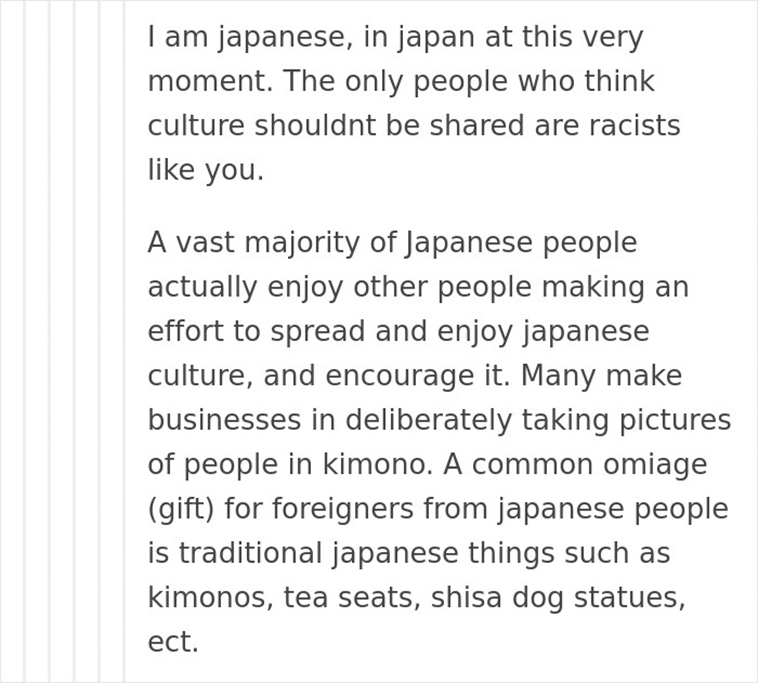 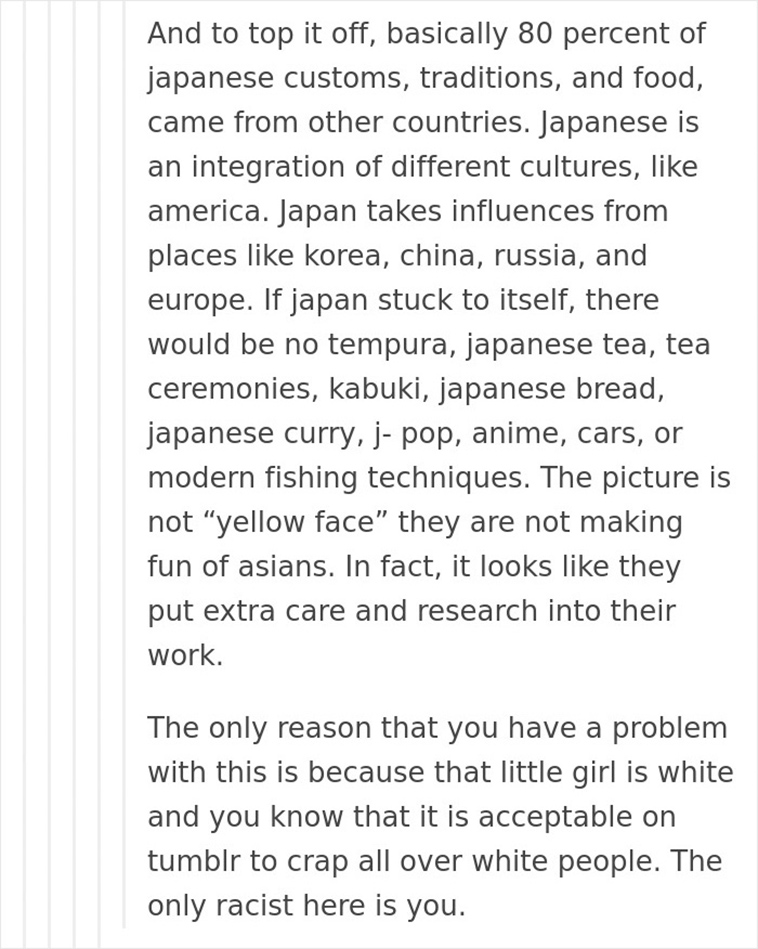 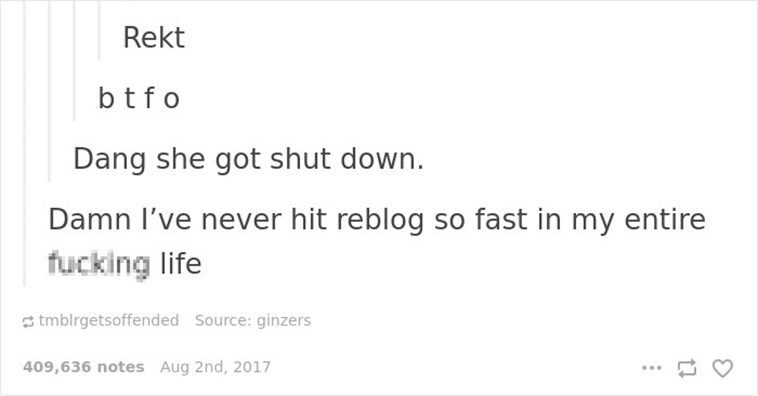 What do you think? Offensive or overblown?