In her photographs, frame often looks upward to the building’s domes and arches complete with complex colorful designs and beautiful sky. She says that she wants her work to capture and share the beauty of Iran’s historic architecture. More info: Instagram 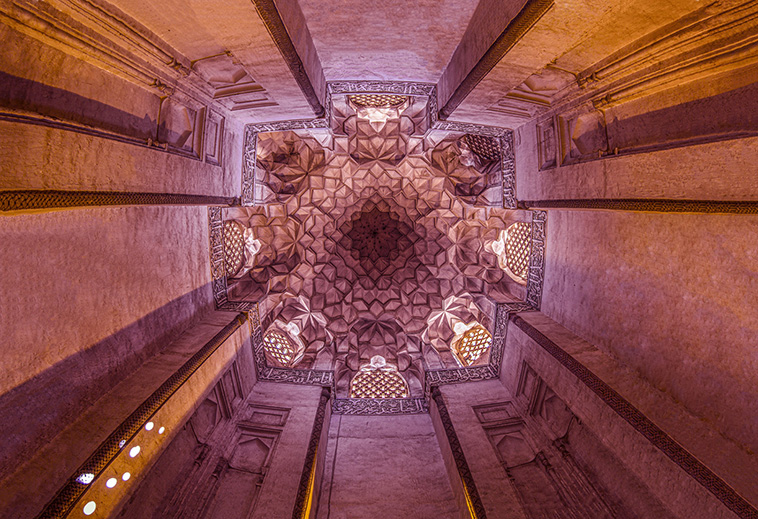 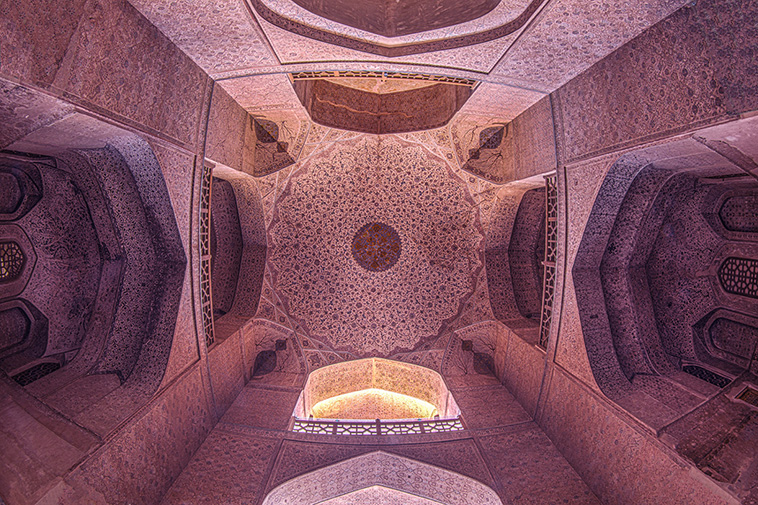 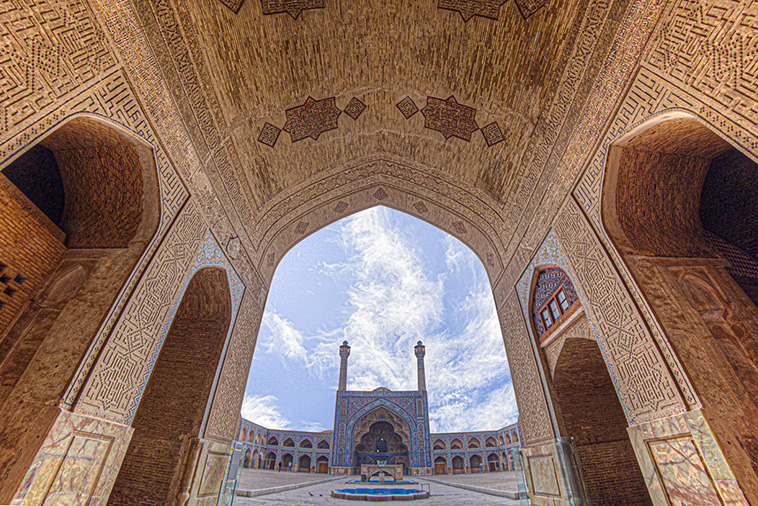 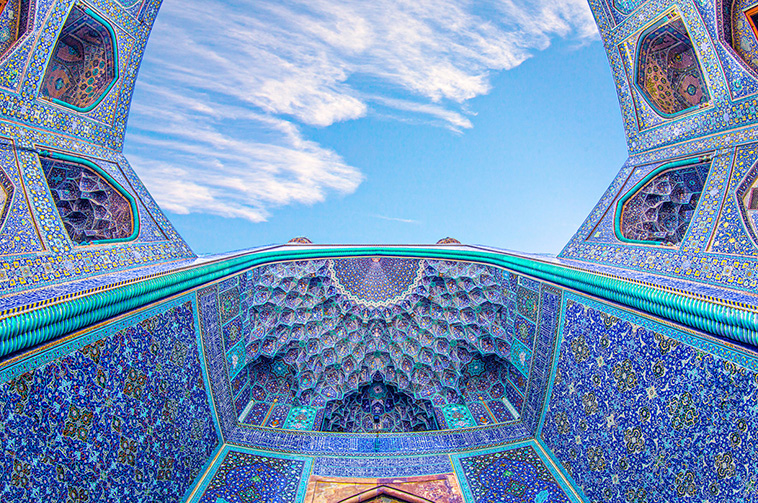 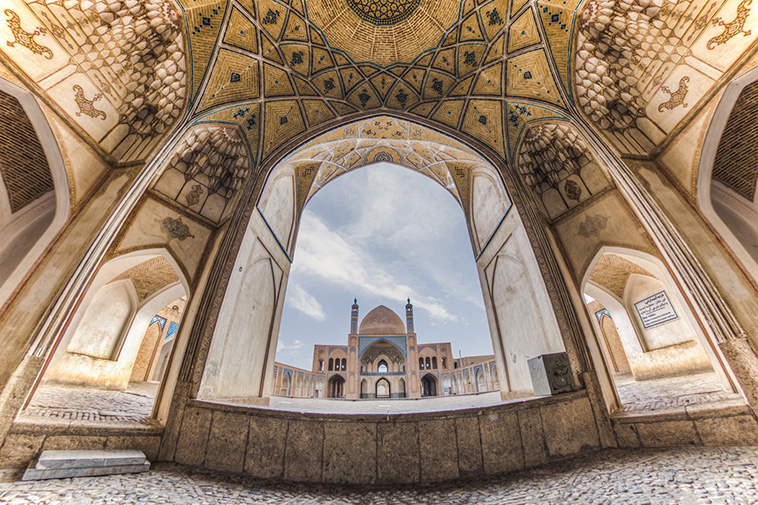 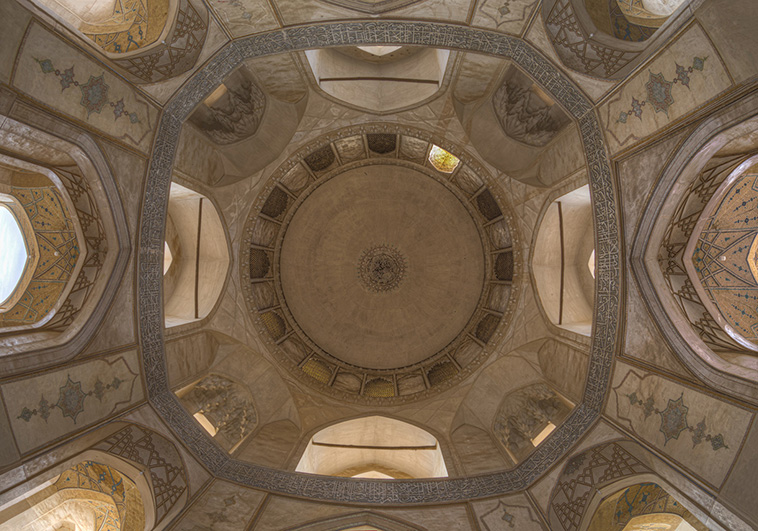