Poland was invaded by the Nazis back in 1939 and as a result, there were ghettos created that were separated by walls from major cities and they were constructed to house all Jews.

Lodz, a popular city, had a news and sports photographer named Henryk Ross, who worked at the Department of Statistics and he had to shoot identification photos and propaganda images to give more clarity on how the Jews were forced into labor for producing supplies for Germans.

Apart from his job duties, he also clicked some photos of the horror that prevailed in the ghetto and it involved a great amount of risk. He managed to click the photos from cracked walls, doorways, etc. and it showed us the inhuman condition of Jews and how they were living despite diseases, starvation, and executions.

He captured it when the Jews were sent to death camps and in 1944, as the Soviets tried pushing the Germans back, Warsaw was the center of the action and Ross realized that he could be deported.

Finally, on 19th January 1945, The Soviet Army liberated the ghetto and out of 200,000 Jews that it previously housed, only 877 were alive among which, one was Henryk Ross.

When he went back home, he developed all the photos and it gives us chills about the horrific living conditions. The photos are now preserved at the Art Gallery of Ontario.

A man walking in winter in the ruins of the synagogue on Wolborska street (destroyed by Germans in 1939). c. 1940 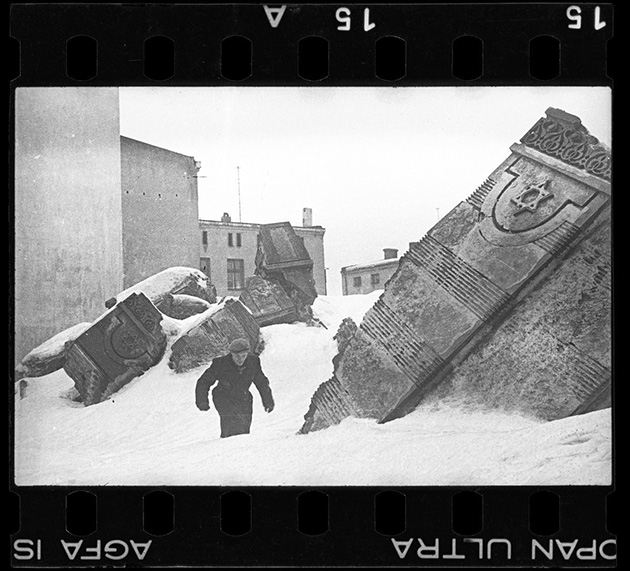 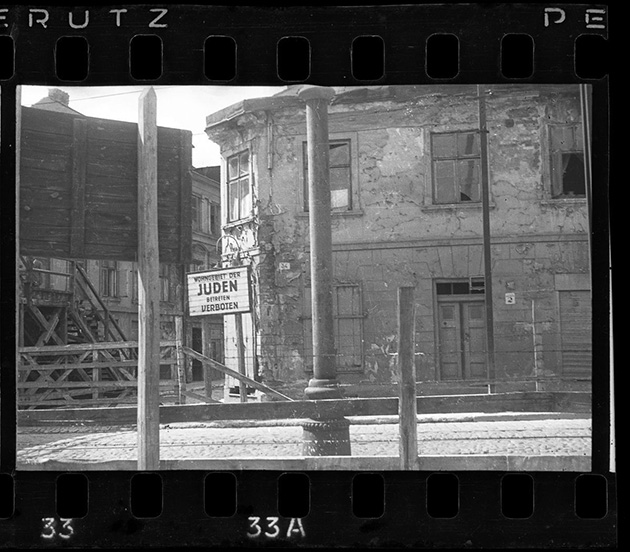 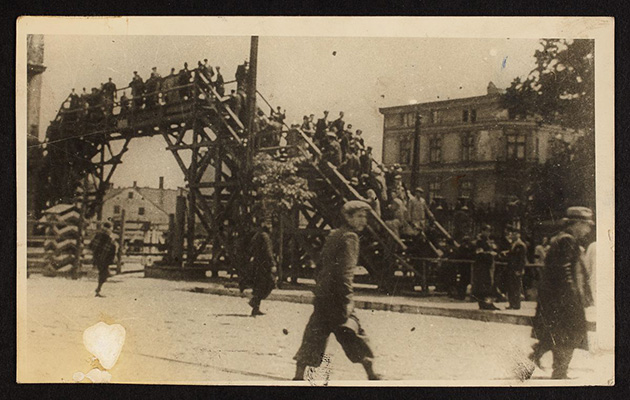 “Having an official camera, I was able to capture all the tragic period in the Lodz Ghetto. I did it knowing that if I were caught my family and I would be tortured and killed.”
HENRYK ROSS 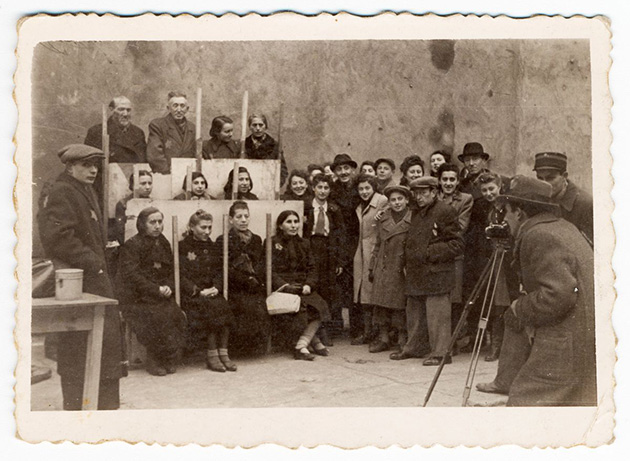 A group of women with sacks and pails, walking past synagogue ruins heading for deportation. c. 1940-1944 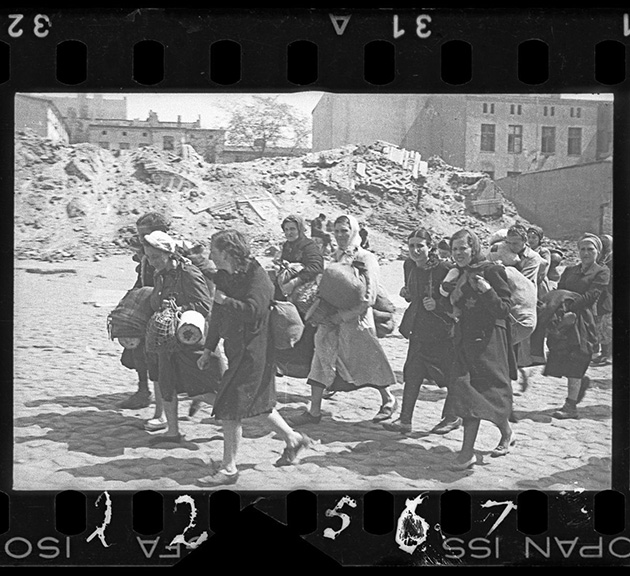 A man who saved the Torah from the rubble of the synagogue on Wolborska Street. 1940 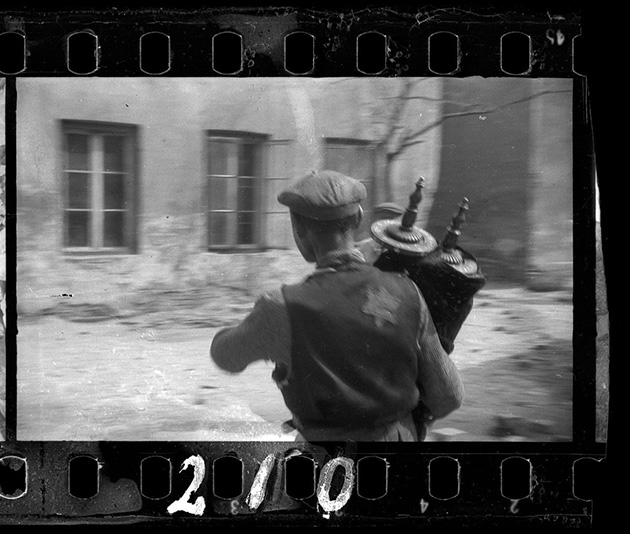 “I buried my negatives in the ground in order that there should be some record of our tragedy…. I was anticipating the total destruction of Polish Jewry. I wanted to leave a historical record of our martyrdom.”
HENRYK ROSS 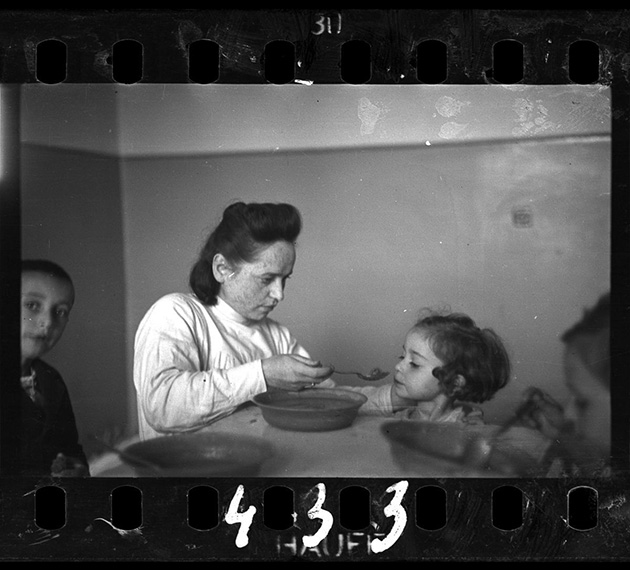 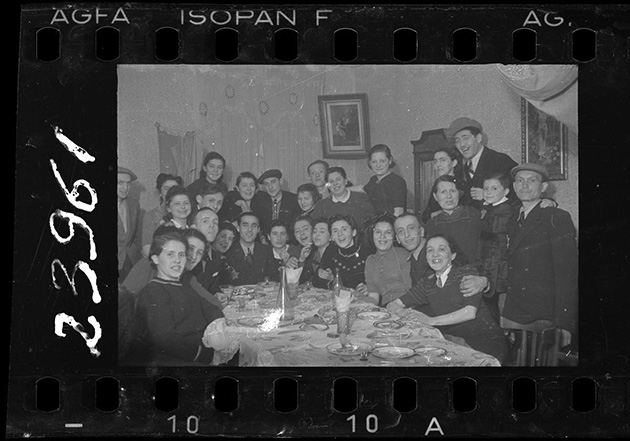 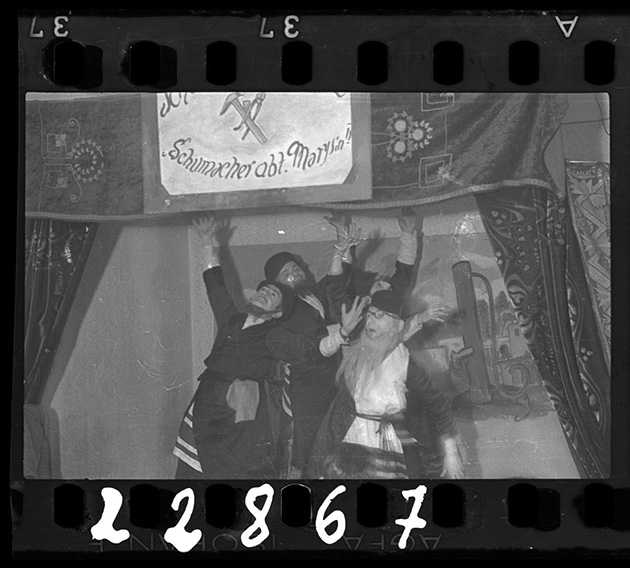 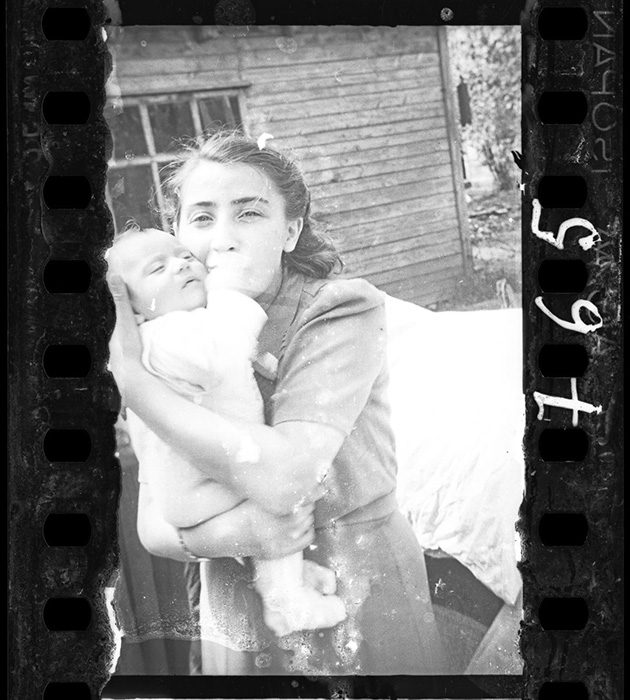 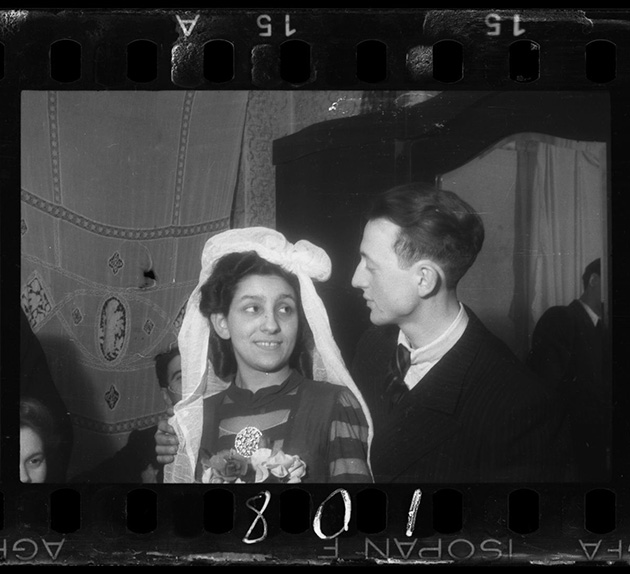 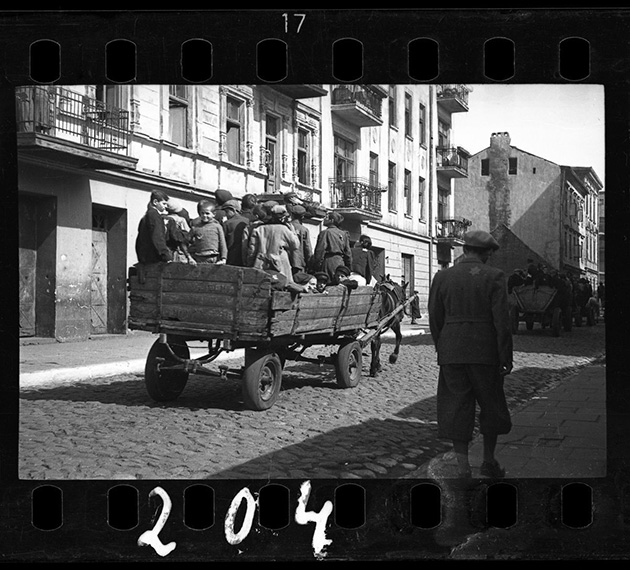 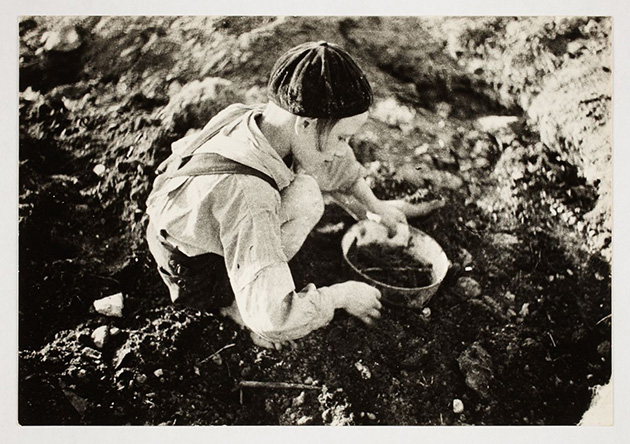 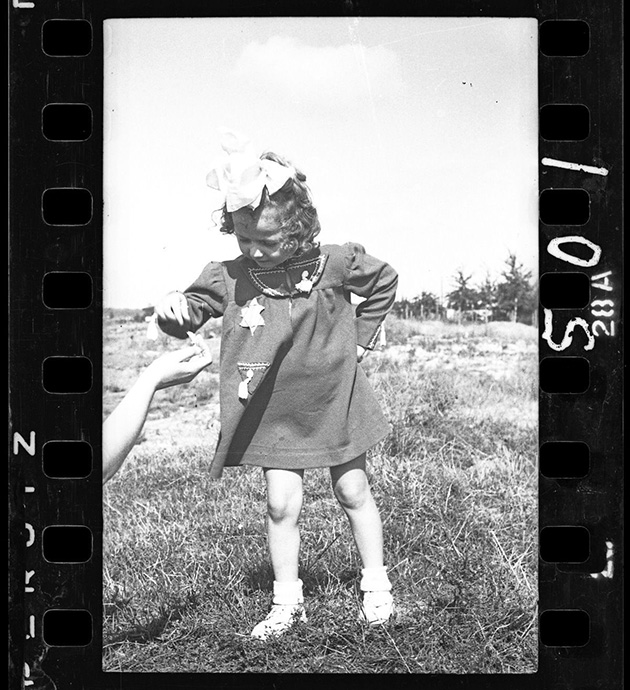 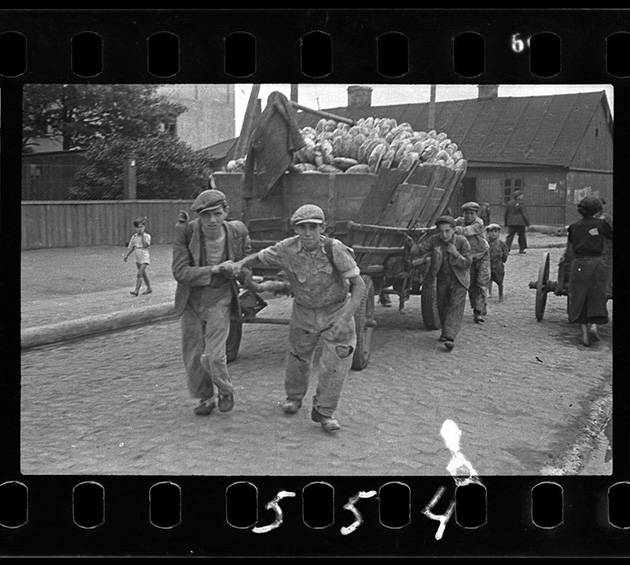 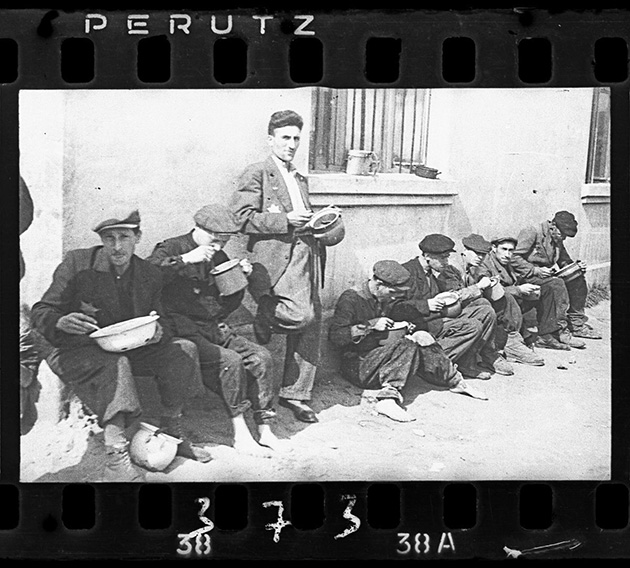 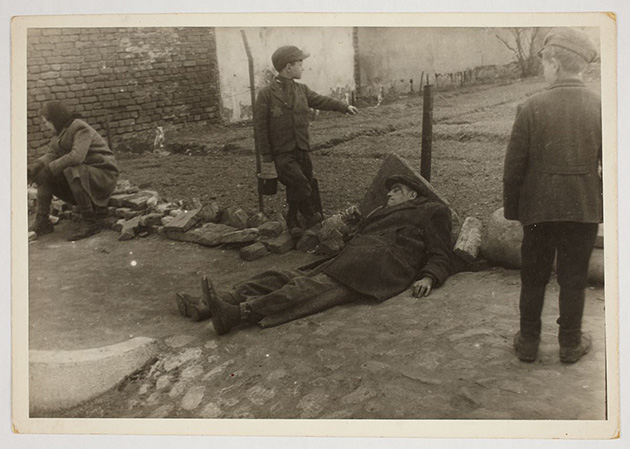 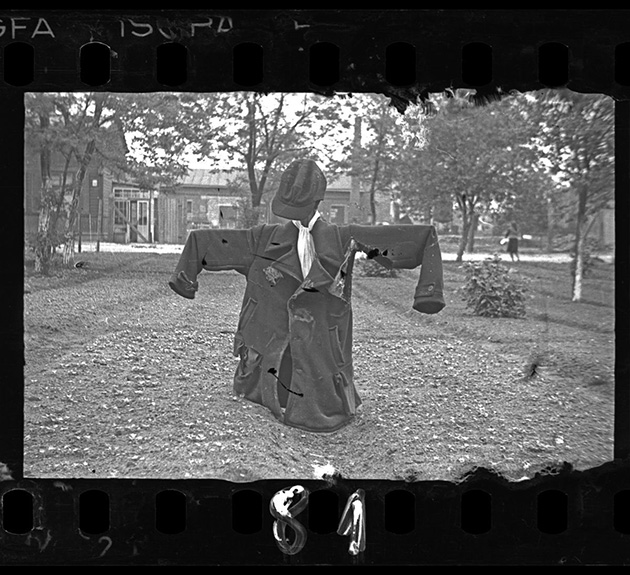 A boy walks among a crowd of people being deported in winter. 1944 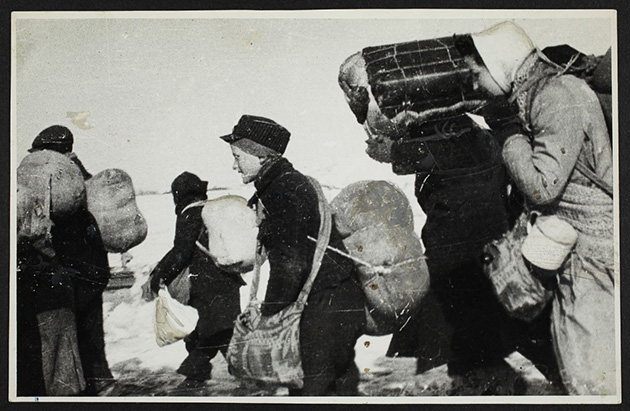 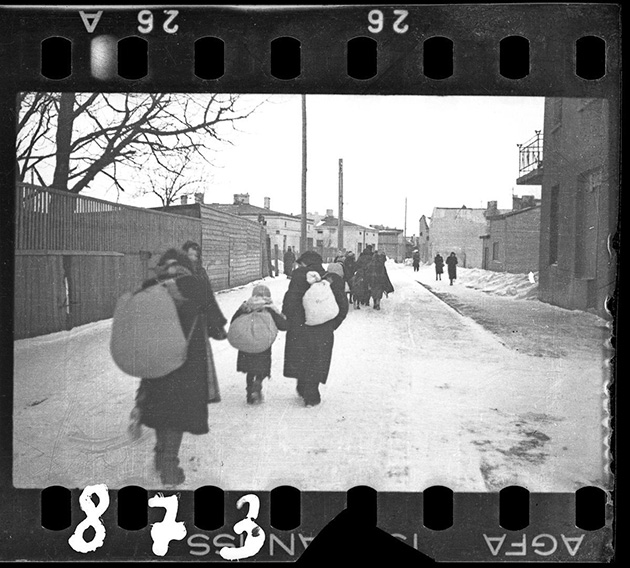 A mass deportation of ghetto residents. 1944 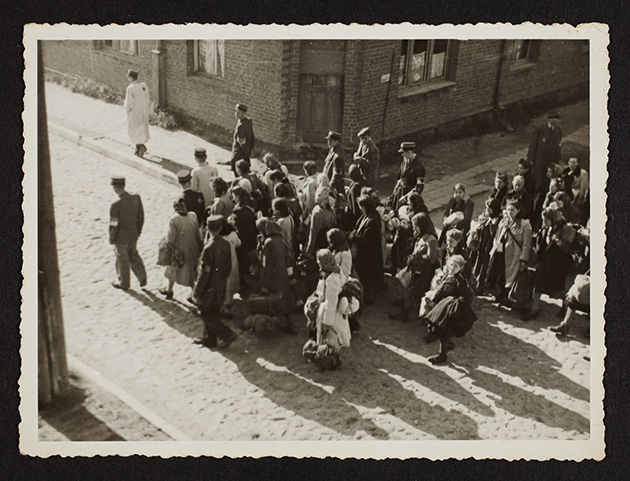 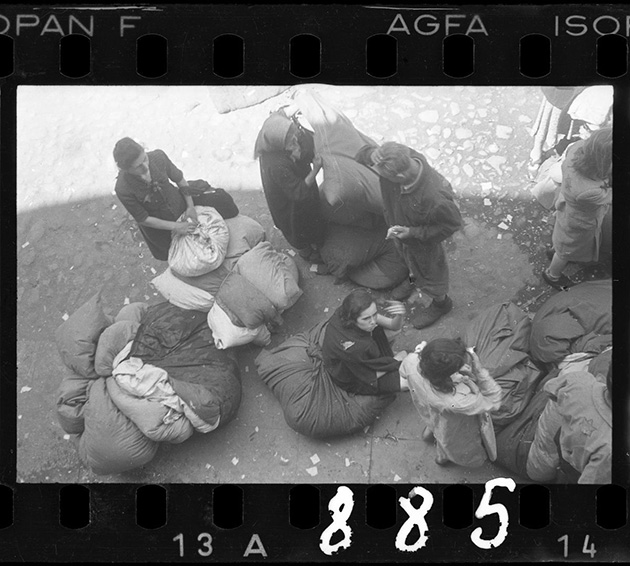 Food pails and dishes left behind by ghetto residents who had been deported to death camps. 1944 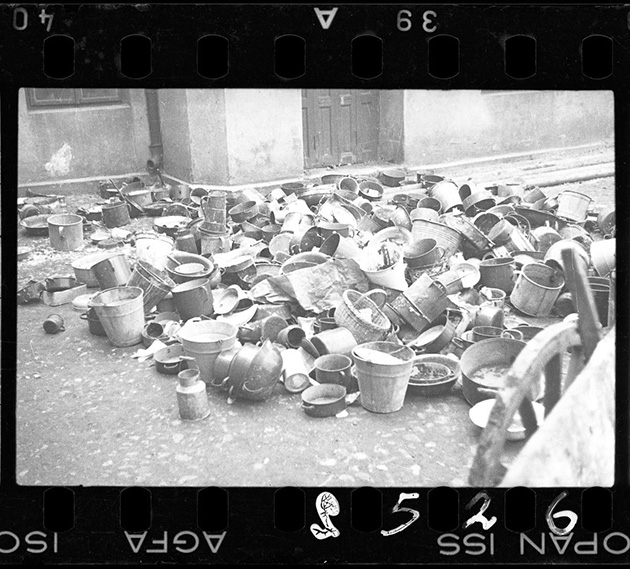 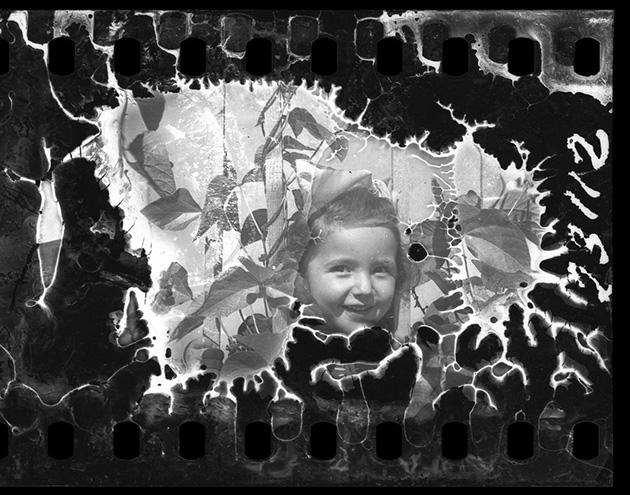