An incredible 1,070 bald eagles’ nests were surveyed by the Center of Conservation Biology conducted at William and Mary College. This is the highest number since the survey began 60 years ago.  It is believed the number has grown thanks to the ban on pesticides.

This incredible comeback in the population of the bald eagle is an exciting moment! Bryan D Watts, the center’s director, said in Virginia, the population had dropped to a mere 20 in 1970. The comeback of the Eagles is considered a landmark and great success thanks to the preservation of their habitat and the banning of pesticides. Hail the state of Virginia’s great work! 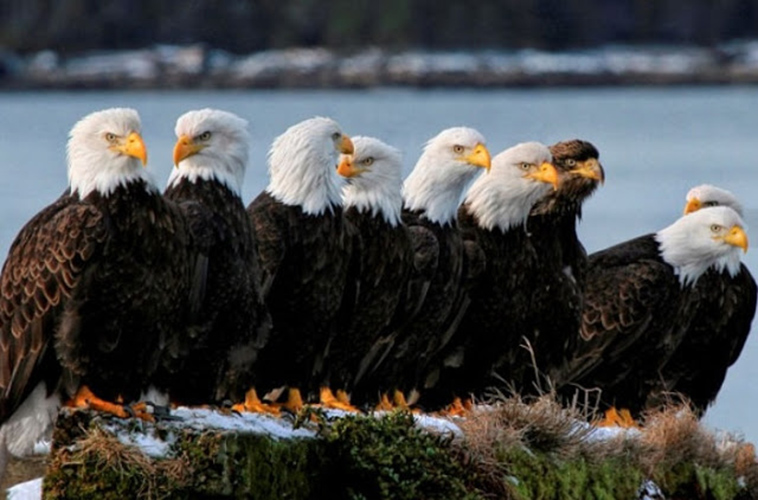 Destroyed by DDT and other pollutants, this amazing national bird was the first species placed on the Endangered Species List in 1967. In 2007, they were removed from the list and are now thriving nationwide with numbers around 10,000 nesting pairs, according to the US Fishing & Wildlife Service.

Mitchell Byrd, a retired professor, has been taking surveys in Virginia for the past 40 years. He said when he first started his surveys, he could not find so much as one nest along the James River.  Needless to say, he is elated by the numbers now!

The survey performed this year, reported the siting of nesting pairs throughout 57 Virginia counties and 12 cities. The highest populations are near the Potomac and Rappahannock rivers. Many of these birds are still very young and do not have their famous white plumage as of yet.

Byrd said, “It’s indicative of what we, as a species can do if we set our minds to it.” 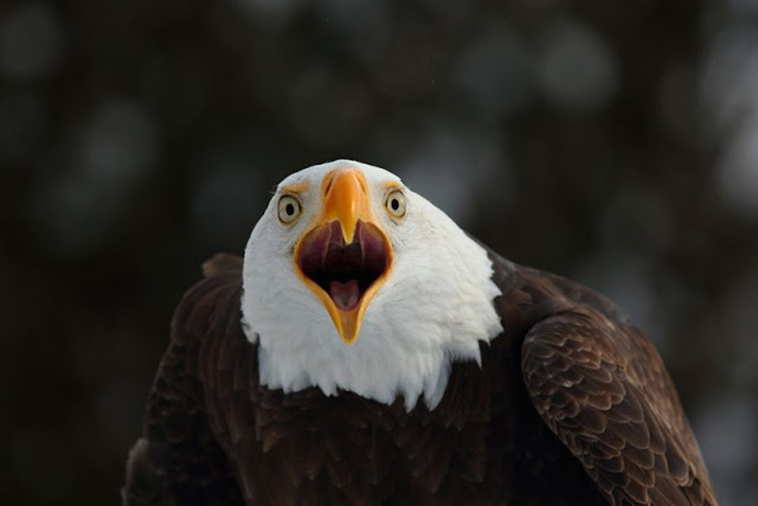 Bryan Watts believes their breeding areas are at an all-time high so their growth should begin, even if slowly. That said, the increased numbers are causing injuries and death due to intra-species combat believed to be caused by overcrowded areas.

Chesapeake Bay’s watershed is the leading feeding ground in both summer and winter months. It draws eagles from as far away as Canada and South Florida.

Another interesting sign, bald eagles normally mate for life, but if a mate dies, it’s amazing how fast they will be replaced. The survey has shown a large number of suitors that immediately line up. 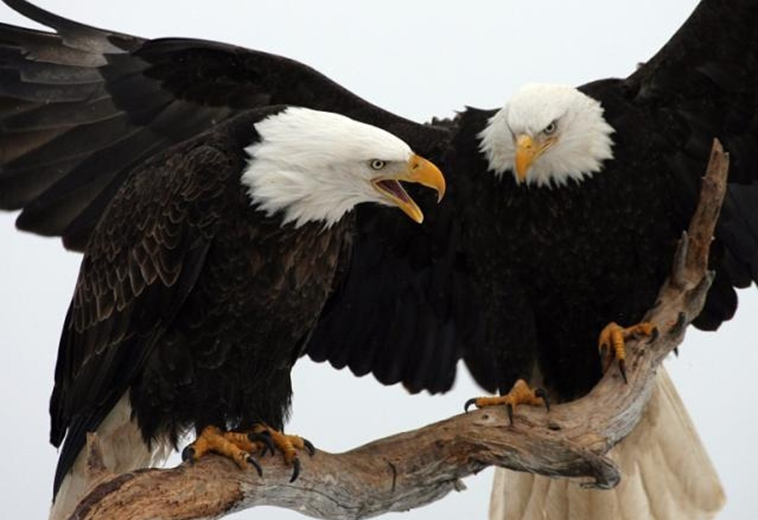