The Moko Kauae are a group of Maori women who live in New Zealand. Traditionally, these women give themselves chin tattoos which are supposed to represent their true identities. 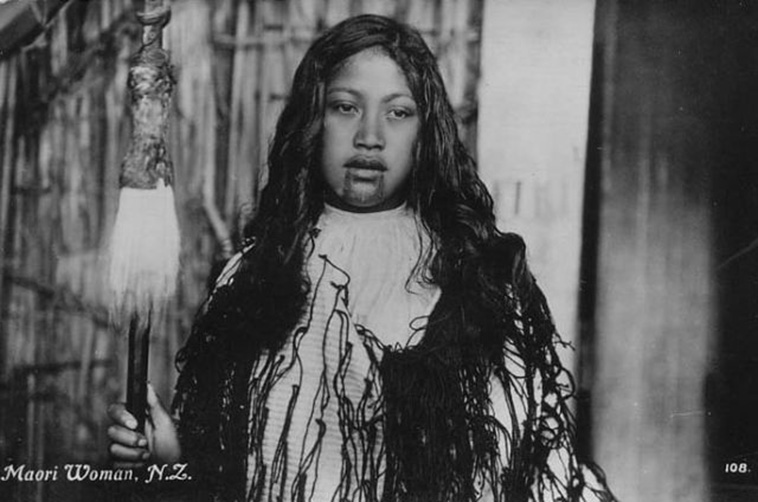 According to their belief system, each Maori woman has a moko that they wear inside of them which rests next to their heart. Once they come to this realization, they have a tattoo artist put this moko image on their chin in the form of a tattoo. 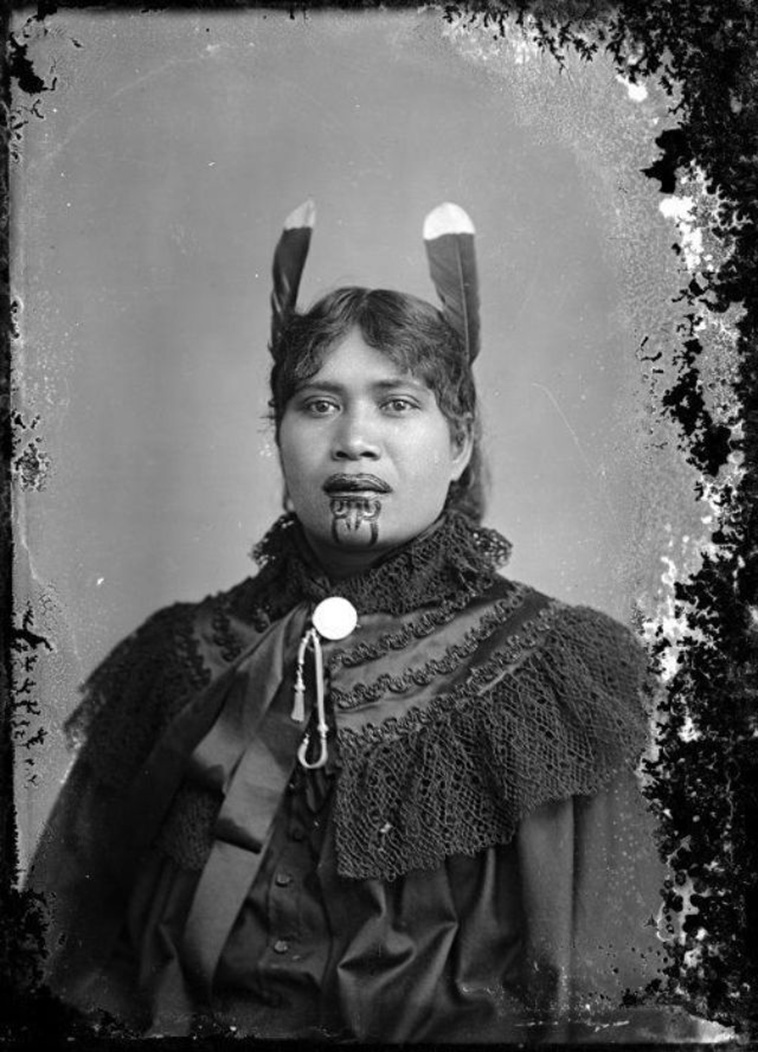 The Moko Kauae are indigenous to New Zealand. Moko is what they call their body art but most people called it Maori tattooing. It has been said that the Polynesians introduced this tattoo art form to the Maori and they have considered it to be a very sacred practice ever since. The Maoris don’t just stop with the chin, though. Since they believe there is no more sacred part of the body than the head, they place all their tattoos there. This means they get facial tattoos of spiral patterns and shapes as well. Usually, the number of tattoos they get on their face is associated with their rank and social status in the community. Those of the highest power would get their entire face tattooed. As for those with the least power, like Maori going through adolescence, they would begin their tattooing on the chin once they find their moko image. 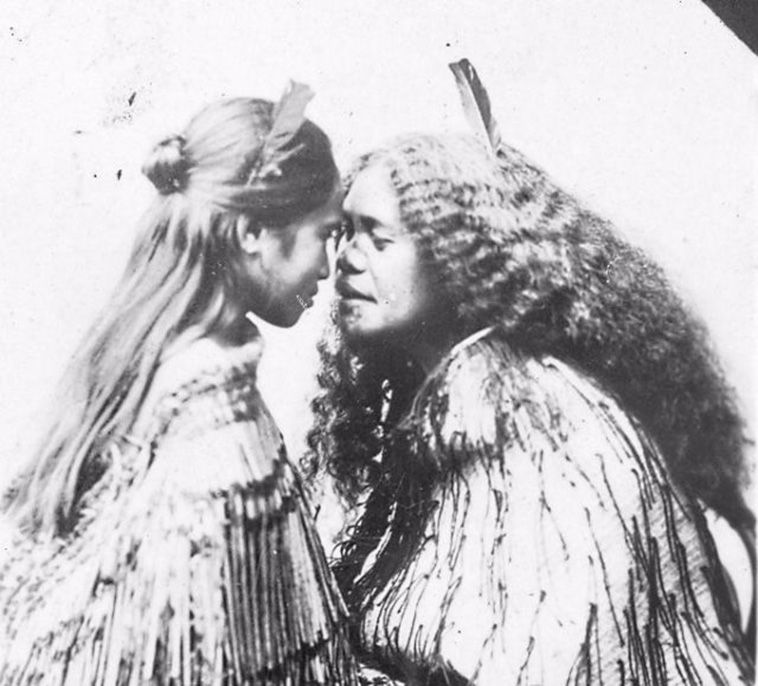 The really interesting thing about these tattoos is that they are not alike. You will never find a Maori with the same tattoo as another Maori, even now in modern times. Each tattoo is specifically detailed for the person and the artistry signifies the Maori culture completely. 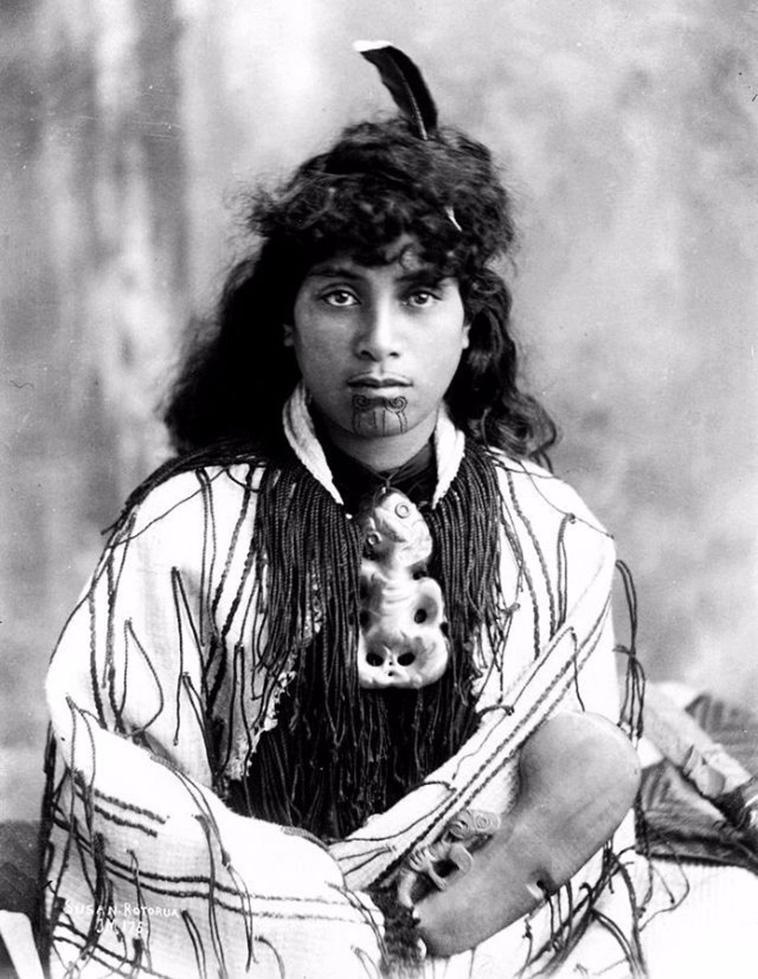 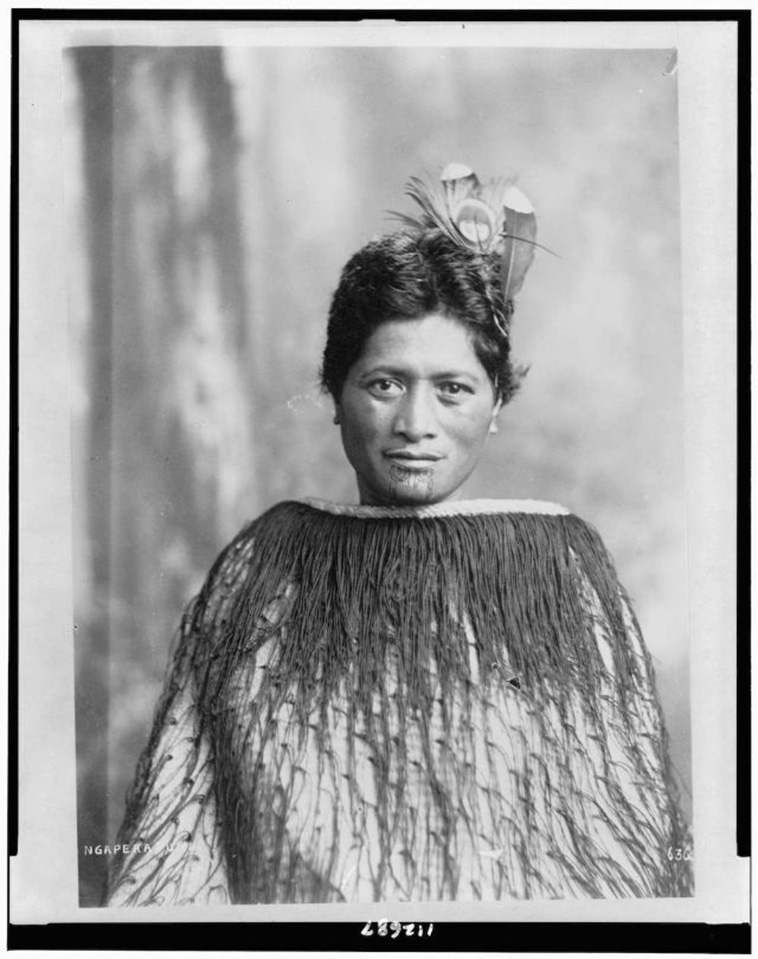 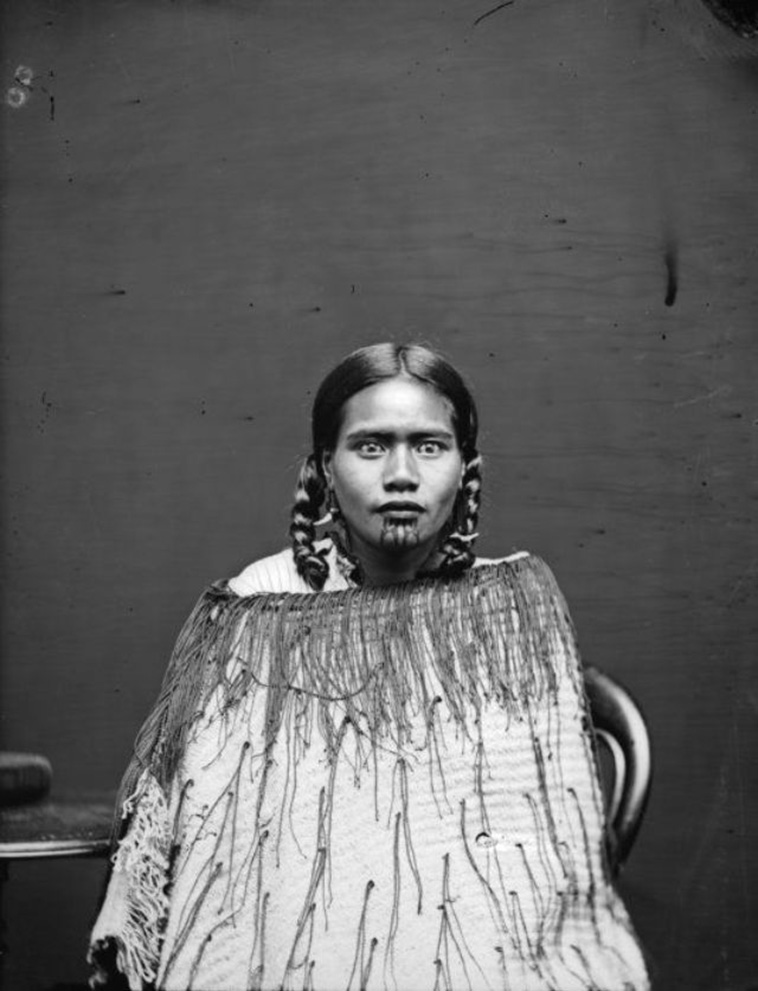 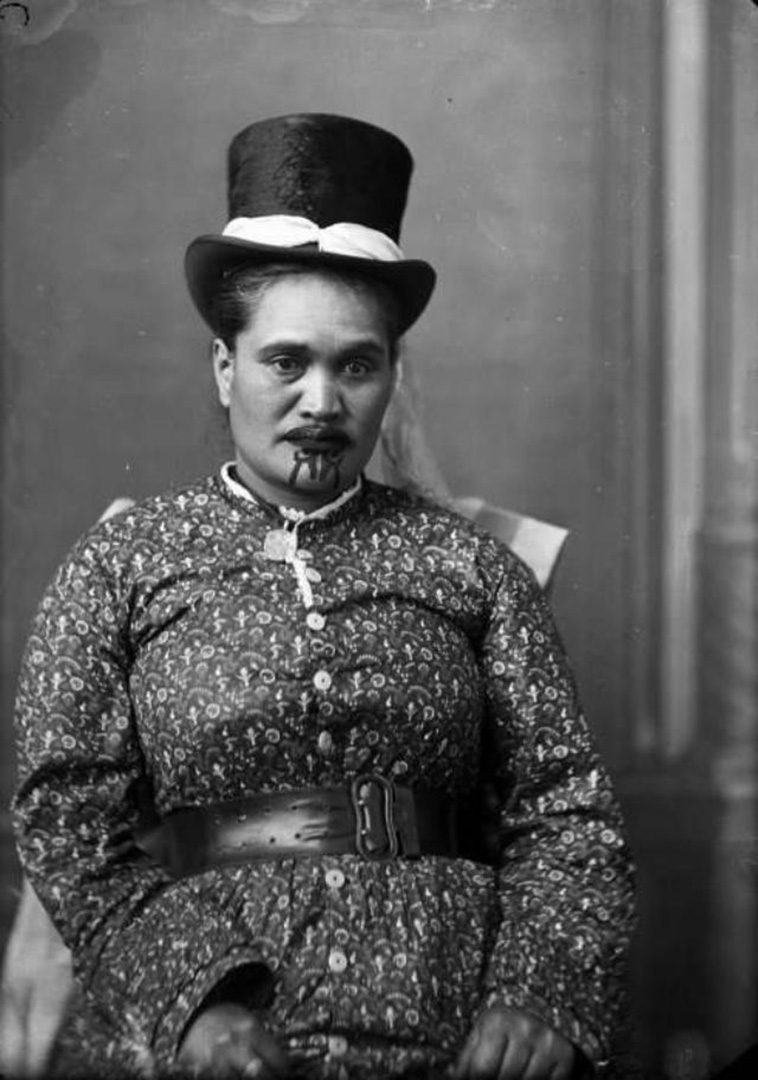 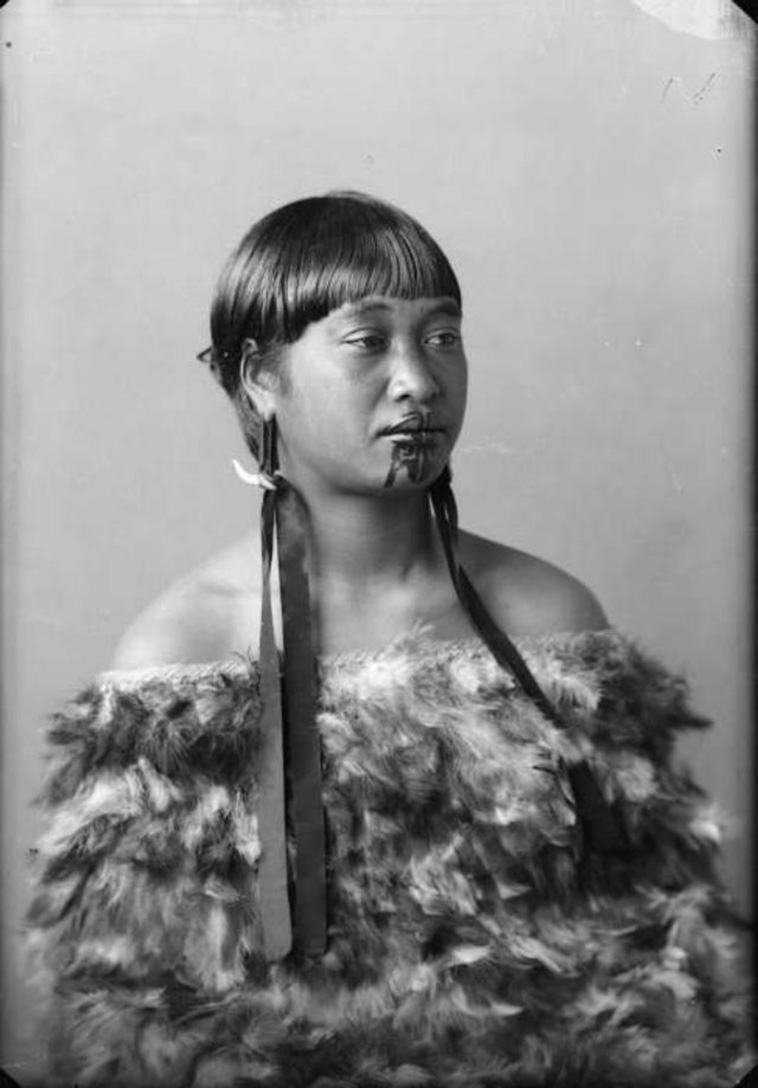 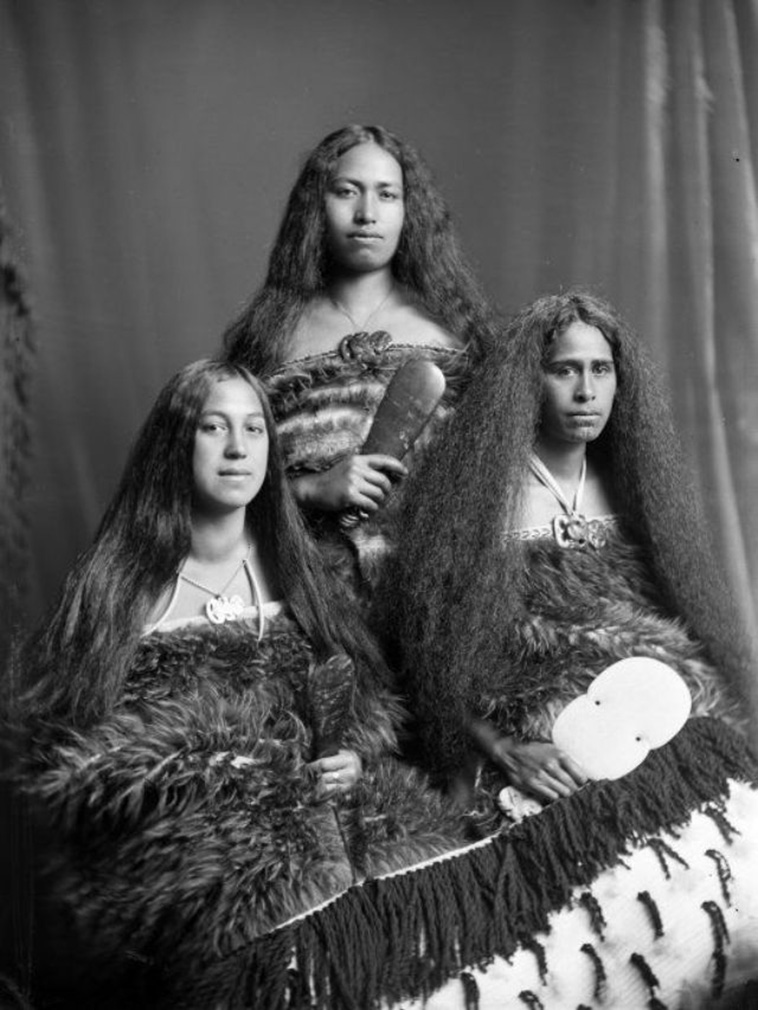