Being very talkative, the howling and barking of the Huskies are unique. Despite there are people who love their way of talking, rescuers found an unlicensed breeder who illegally debarked the dogs. 15 dogs, 10 being rescue dog puppies, 5 being adults were saved from that home where cruelty takes place by Pennsylvania Society for the Prevention of Cruelty to Animals (SPCA) on May 24. 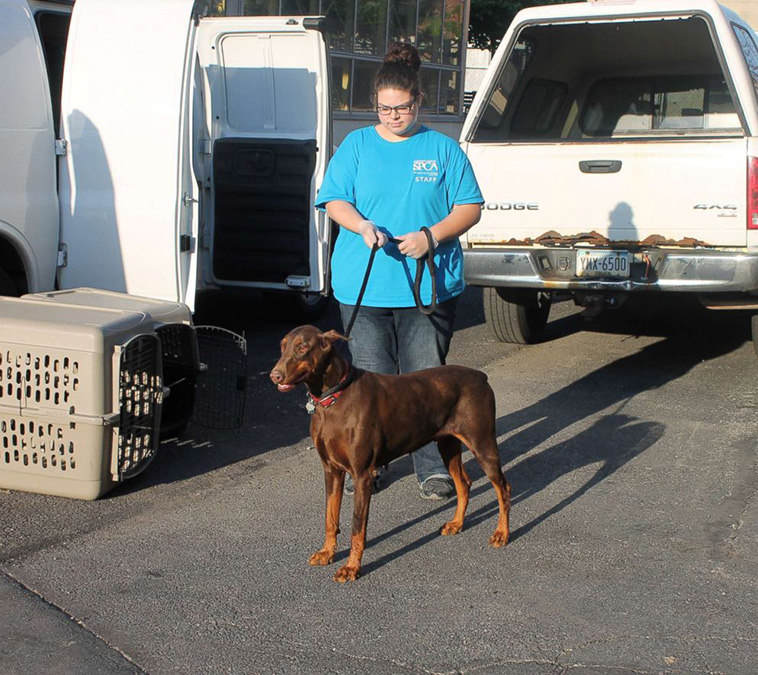 3 dogs were illegally debarked, according to the rescuers. One of them was a Siberian Husky named Rosella and other two were Doberman Pinschers. In the Facebook post of SPCA, “The debarking was done by pushing a pipe-type object down the throat multiple times to damage the vocal chords.” was written. 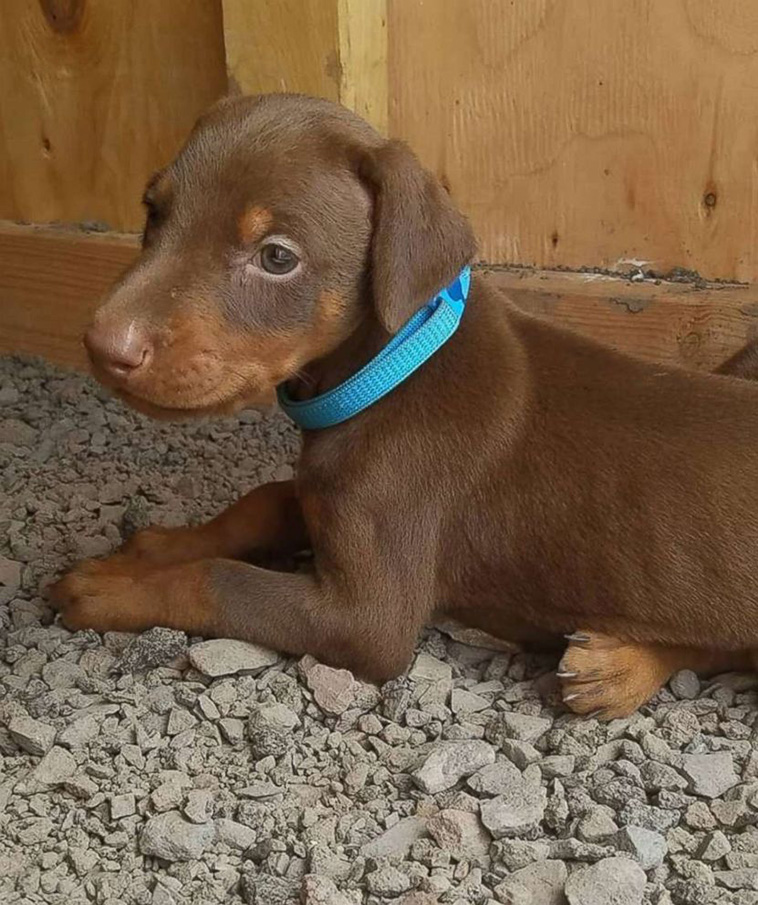 Debarking can only be done by a veterinarian in Pennsylvania, according to laws. In fact, even that process includes many risks. Nicole Wilson from SPCA said, “These animals were debarked because it was a nuisance, and the inhumane manner in which the act was carried out can carry a felony charge.” 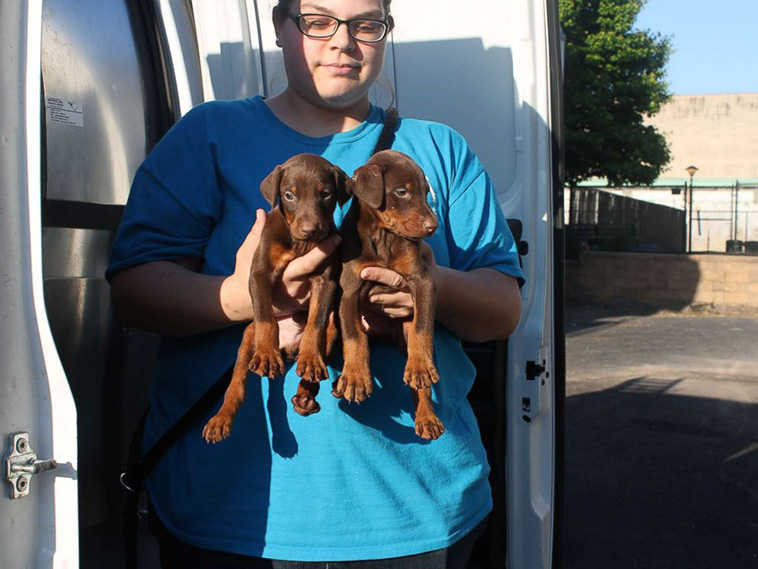 Muting the dogs is on its own cruel since howling and barking are the ways of communication for dogs, not mentioning the way it is done. SPCA says that the investigation is still in progress and they will make sure the person who is responsible for this situation will get the highest charge to prevent this from happening again. All dogs are save in SPCA shelters. 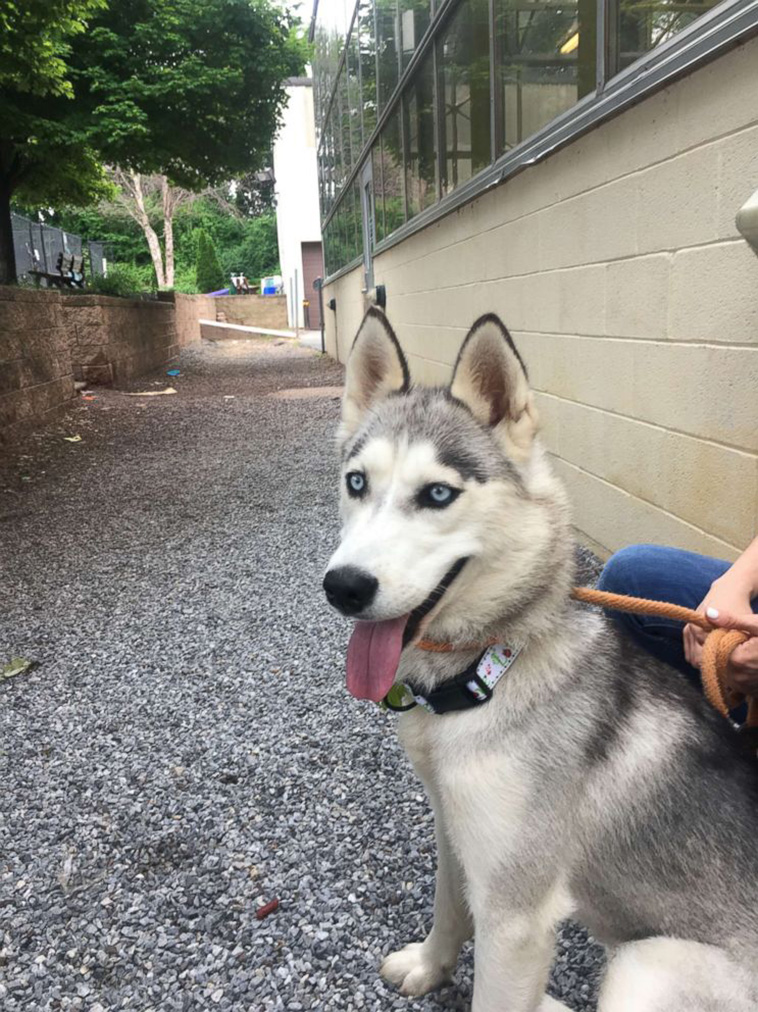