You can check our previous ‘Today I Learned’ posts here.

1. TIL that In 2018, A hacker broke into people’s routers (100,000 of them) and patched their vulnerabilities up so that they couldn’t be abused by other hackers. 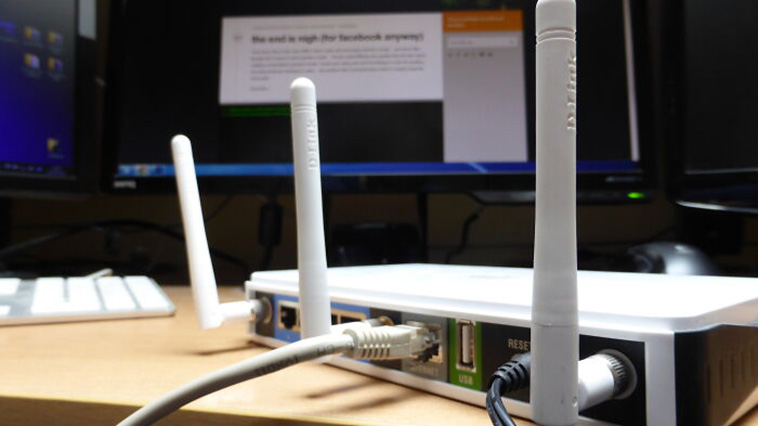 2. TIL after losing her position in her university’s anatomy department in 1938, Rita Levi-Montalcini set up a laboratory in her bedroom and studied the growth of nerve fibers in chicken embryos. This work led to her discovery of nerve growth factor, for which she was awarded a Nobel Prize in 1986. 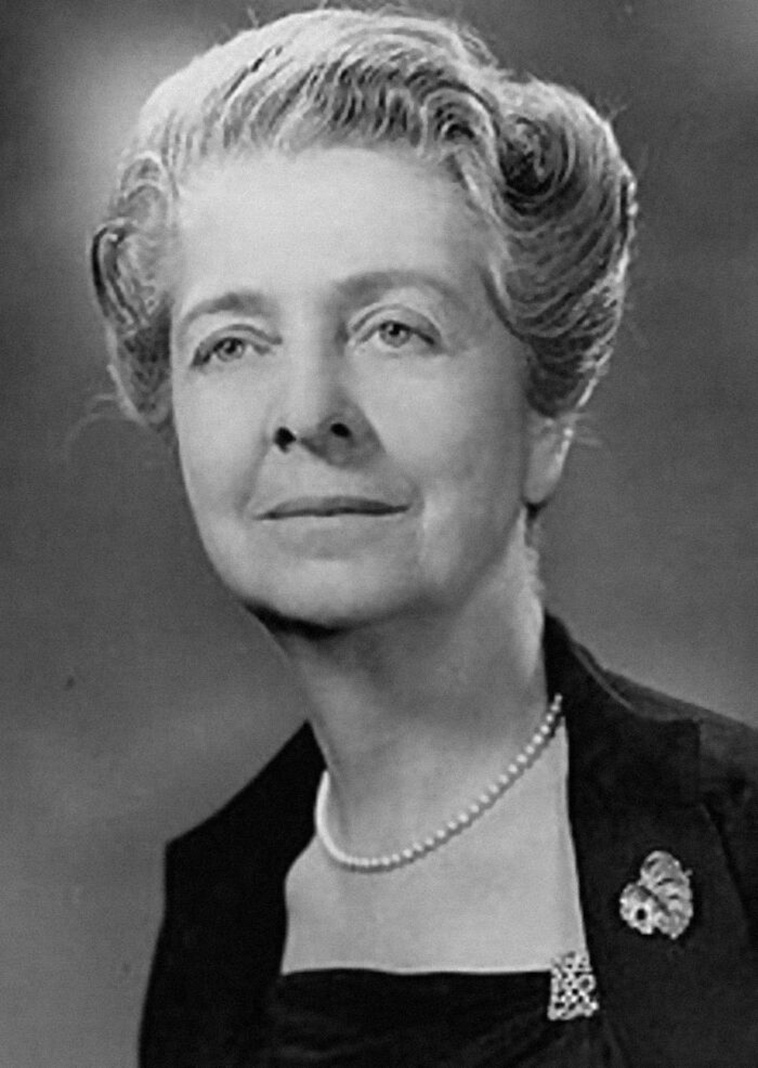 3. TIL about the symbiotic relationship of wolves and ravens. Ravens will lead wolves to prey so that they can take a portion of the leftovers, play games of tail chasing with each other, and develop individual friendships. 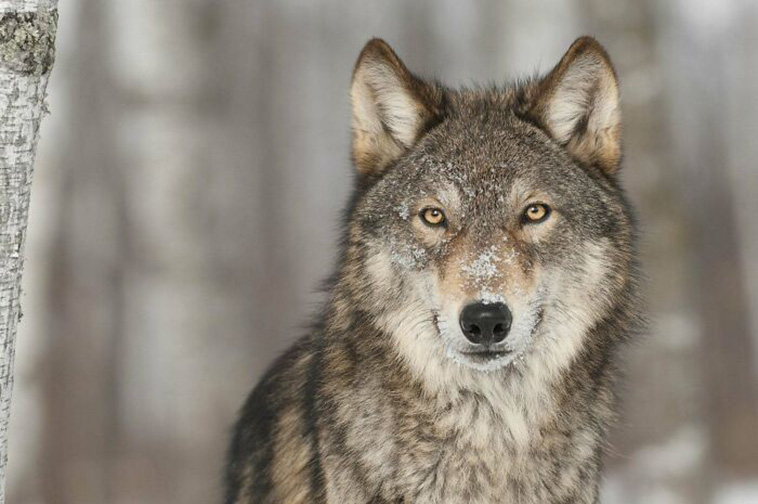 4. TIL:In January 1960, white jazz pianist Dave Brubeck canceled a twenty-five-date tour of colleges and universities across the American South after twenty-two schools had refused to allow his black bassist, Eugene Wright, to perform. He also canceled a tv show where they didn’t want to show him. 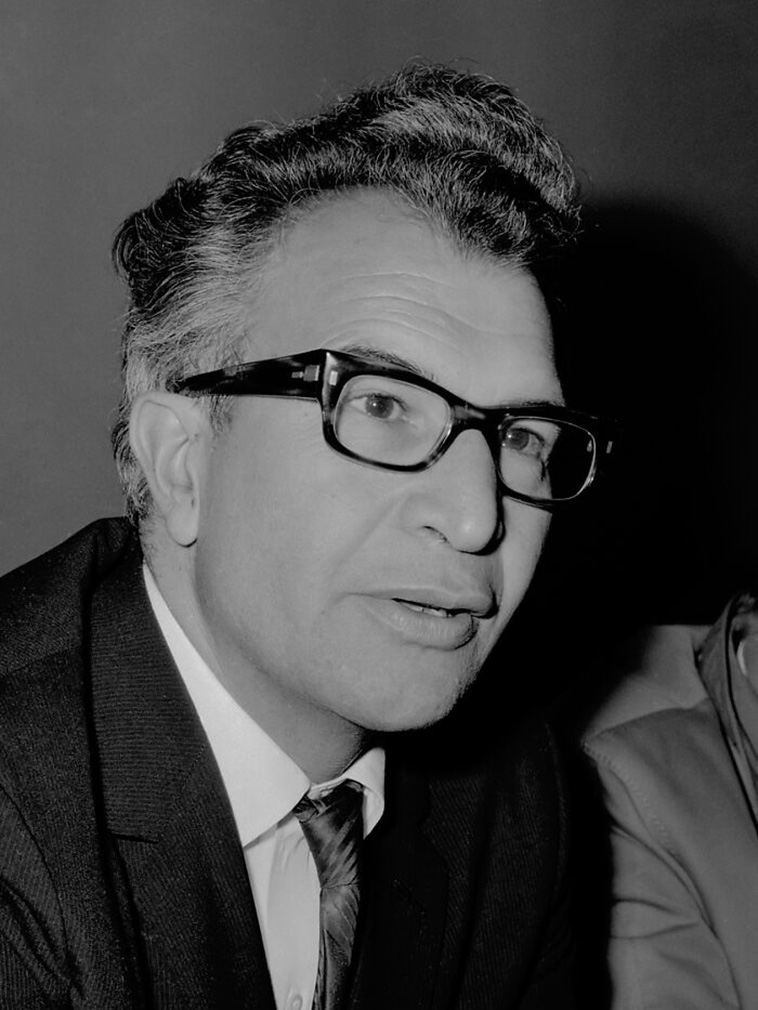 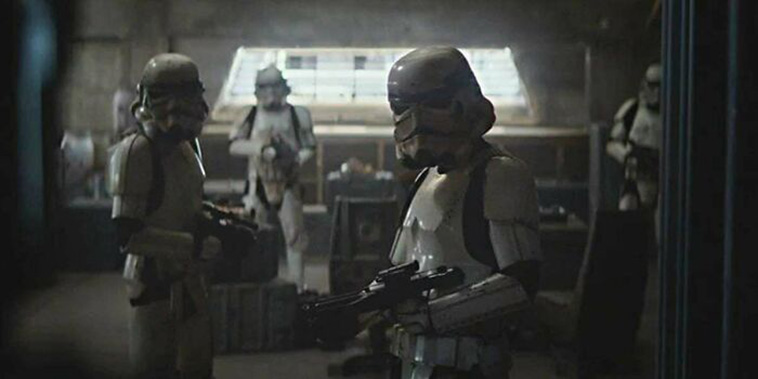 6. TIL that paper books still outsells e-books by a huge margin, even among young people. 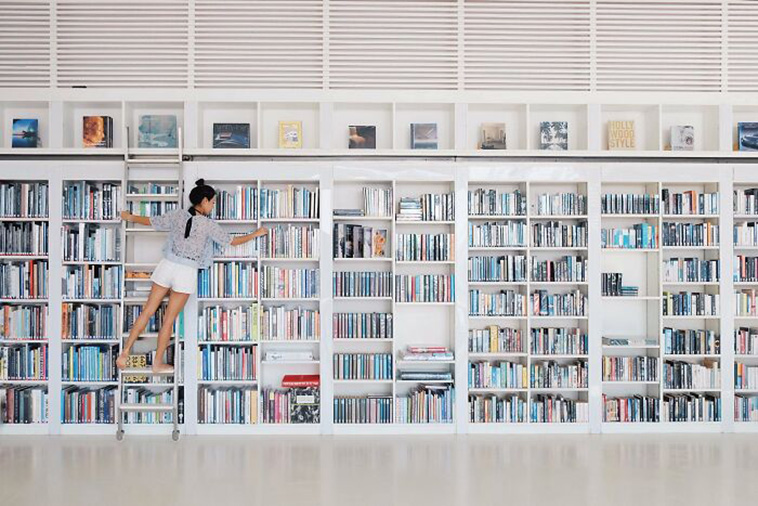 7. TIL Honeybee venom rapidly kills aggressive breast cancer cells and when the venom’s main component is combined with existing chemotherapy drugs, it is extremely efficient at reducing tumour growth in mice. 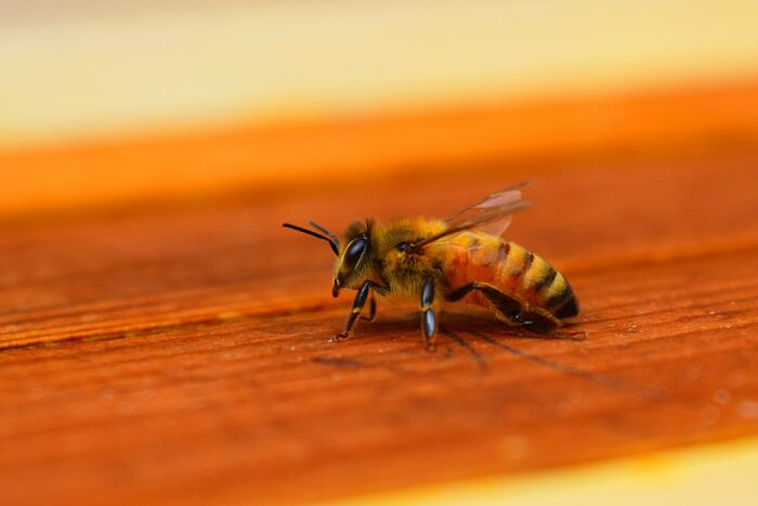 8. TIL after Marcelo Bielsa became manager of Leeds United FC, he found out that the average fan had to work 3 hours to pay for a match ticket. He called his players together and made them pick up litter from around the training ground for 3 hours, to appreciate how the fans laboured for their passion 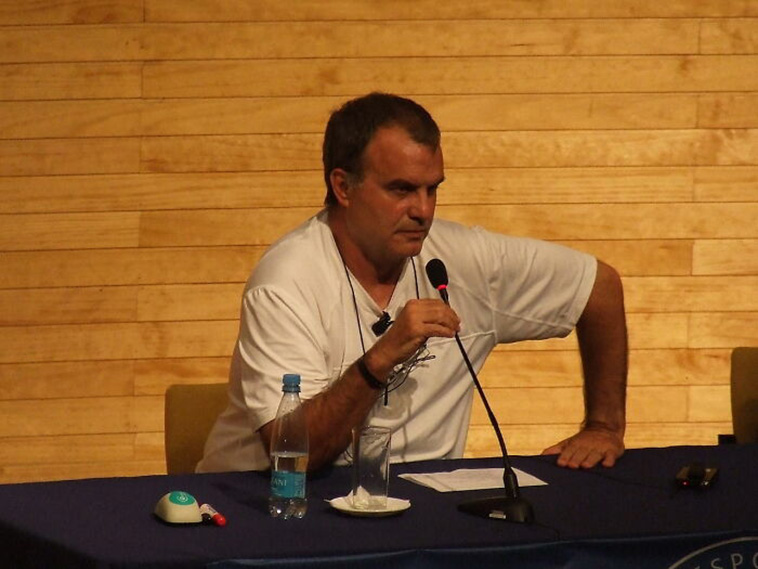 9. TIL that in September 1945 Australian journalist Wilfred Burchett defied US restrictions and snuck into Hiroshima by train. Burchett was the first to tell the world about the effects of radiation on the victims of the bombing, which the US denied both before and after his story was published. 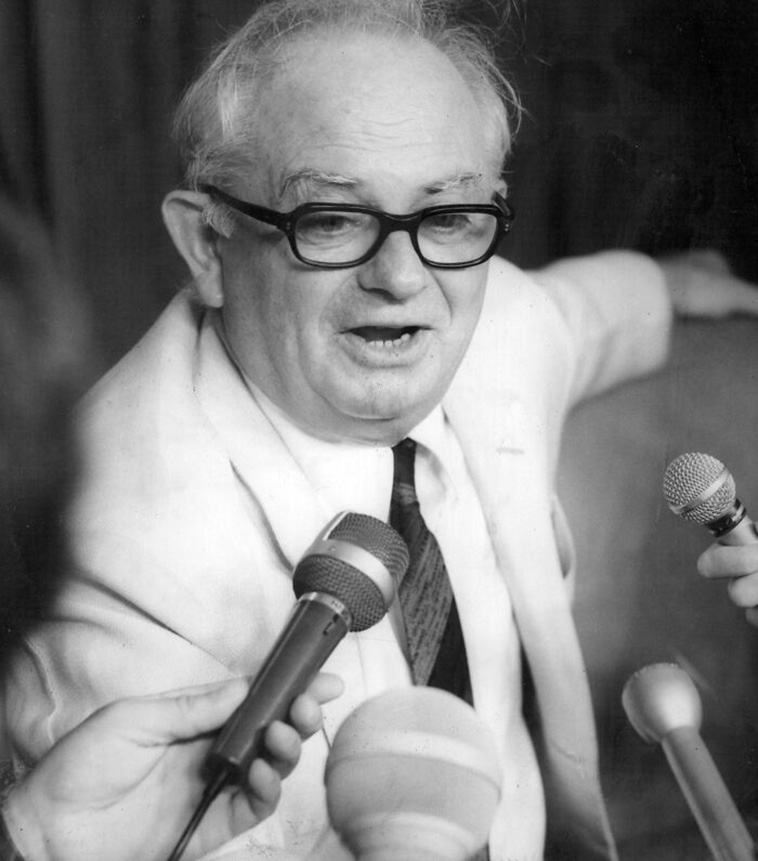 10. TIL: there are otter gangs in Singapore who fight for territories. It is well followed by the locals and the press. Each gangs has names and reputations. 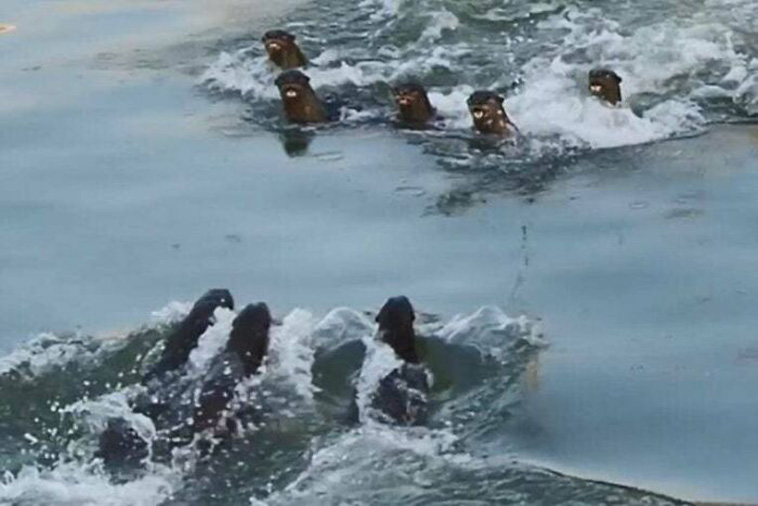