How rare is your body? 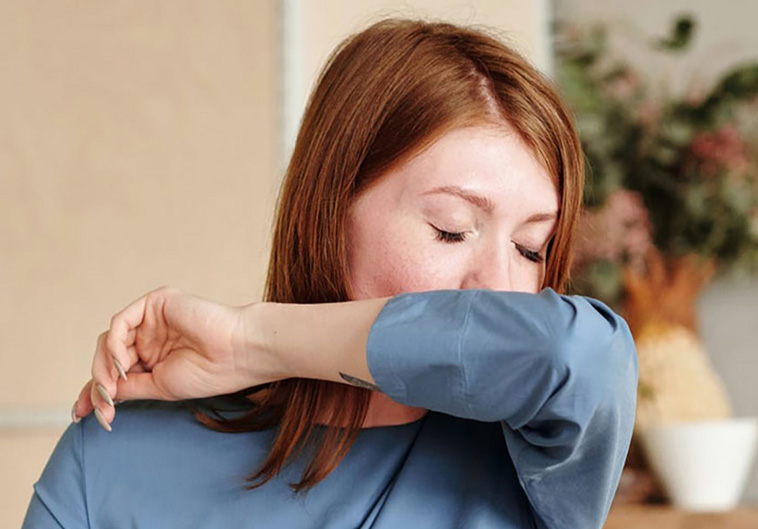 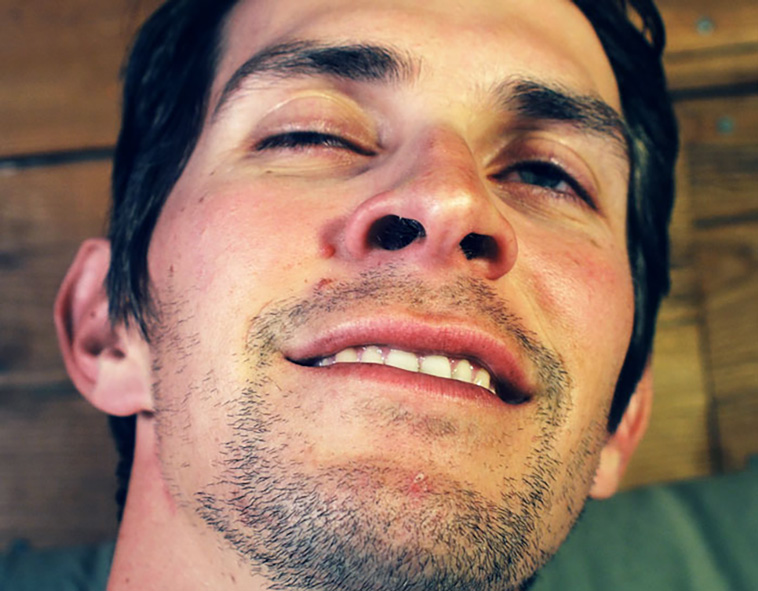 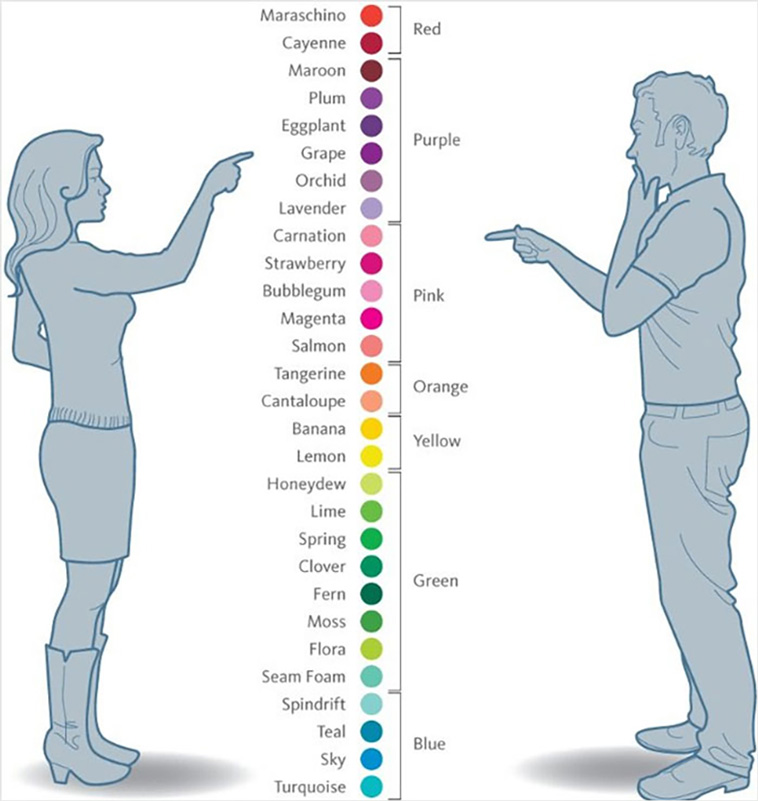 Only 12% of people have tetrachromacy – the ability to see a lot more colors than the majority of people. They can see about 10 times as many shades and colors as someone with normal vision. 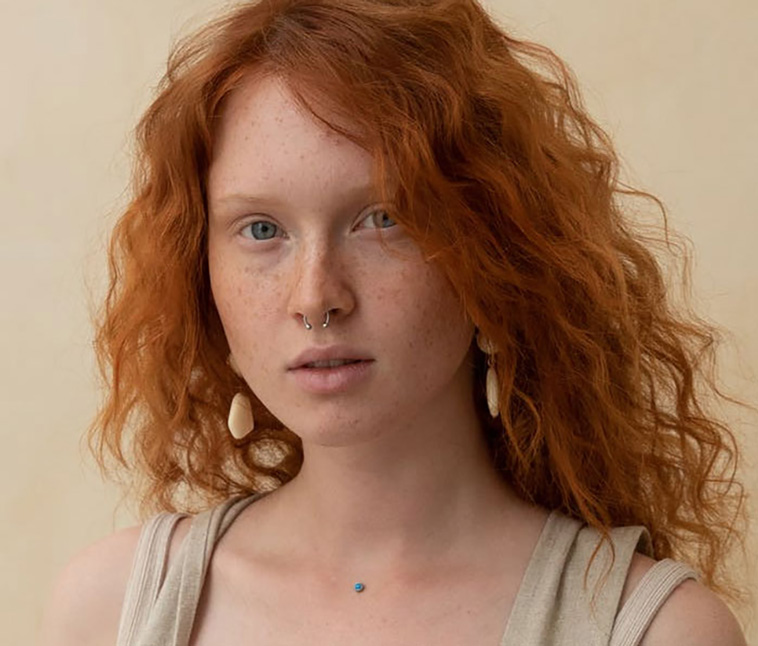 2% of people naturally have red hair. In order to have a child with this hair color, both parents need to possess the gene, and while redheads make up a tiny part of the population, one study found that 30% of ads have people with red hair in them. 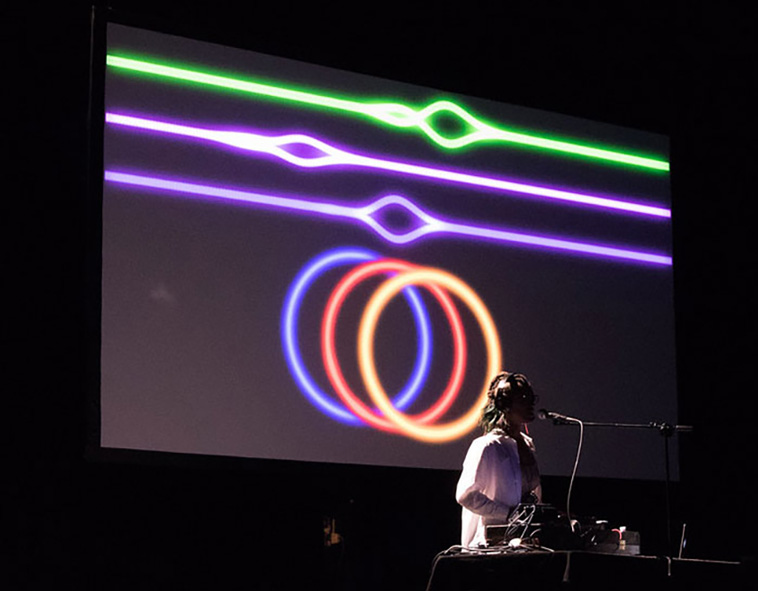 Less than 1% of people can hear colors or see sounds (synesthesia). 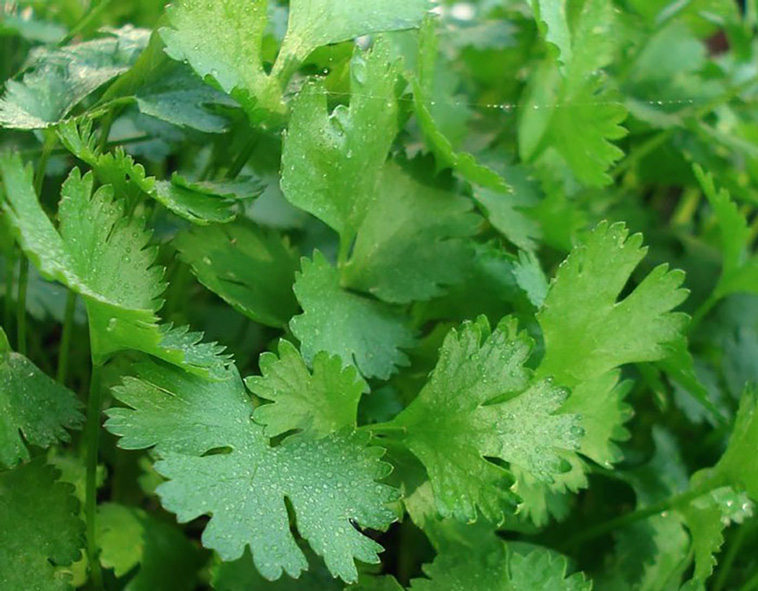 9% of people can taste the soap taste in cilantro. Cilantro contains the chemical that is also a byproduct of soapmaking. 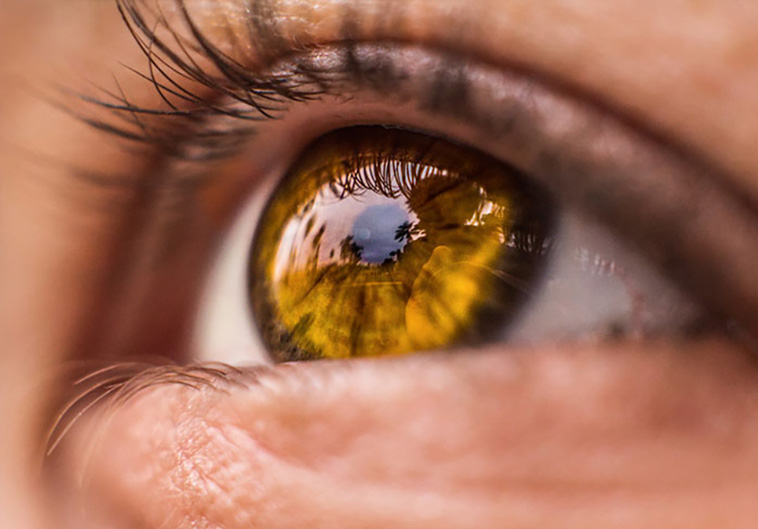 5% of people have amber eyes – golden or coppery with flakes of gold, green or brown. Amber eyes are very common in dogs, bird and fish. 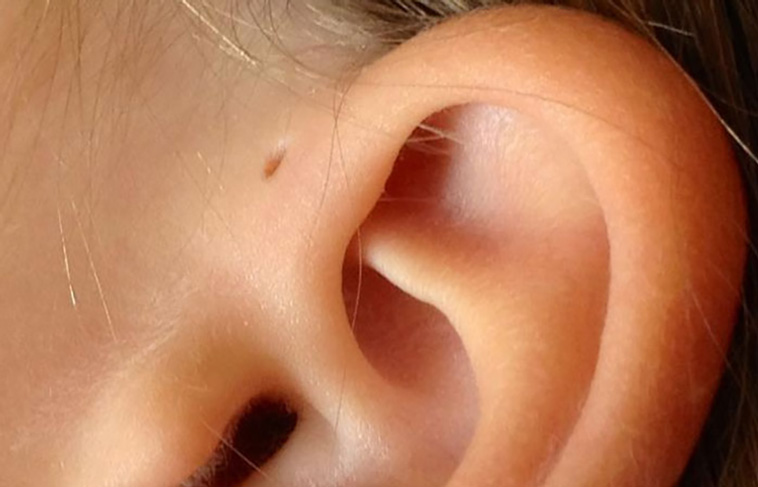 Less than 1% of people have this small little hole right on their ear. Some evolutionary biologists claim this used to be a gill on humans. 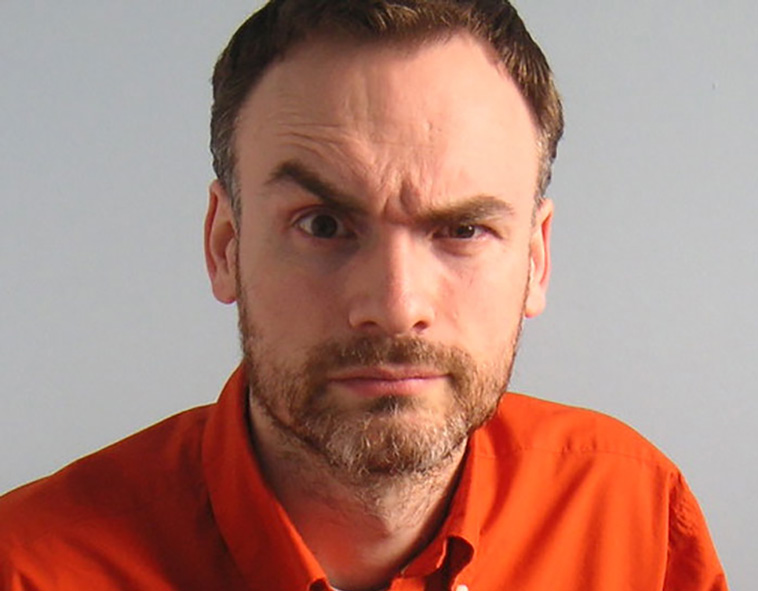 24% of people can raise one eyebrow, however you can learn to do this as well. 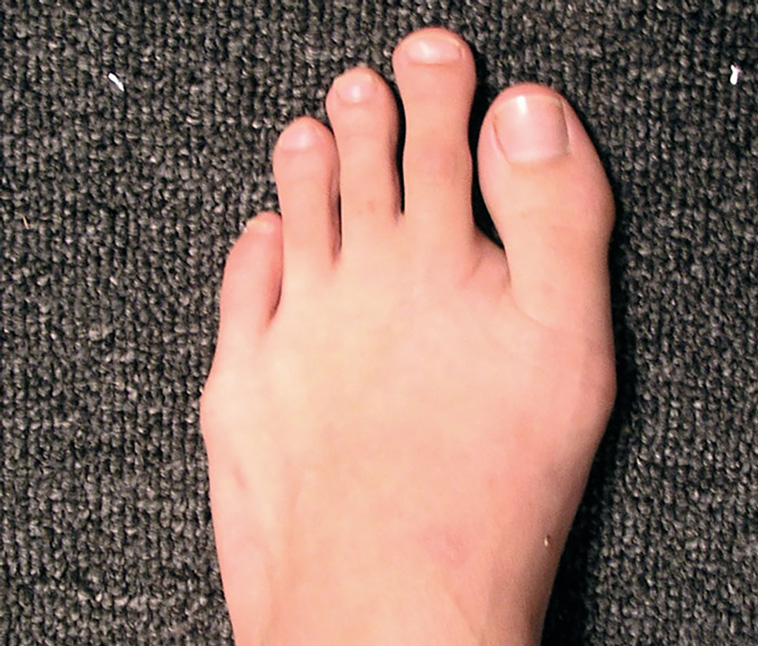 10% of people have something called Morton’s toe. It’s when your big toe is shorter than the one next to it. The Statue of Liberty actually has a Morton’s toe as well.