Many people forget that trees are much older than human beings. In fact, there is even one Bonsai tree that has lived to be 396-years-old. It was first planted into the earth in 1625 and is now located at the United States National Arboretum in Washington D.C. A bonsai master from Japan named Masaru Yamaki gave the bonsai tree to the United States as a gift in 1976. At the time, the National Arboretum did not realize that the tree had survived the Hiroshima bombing in 1945. Yamaki and his family were just two miles away from the area where the American military dropped the atomic bomb down, which resulted in the death of 140,000 Japanese people. 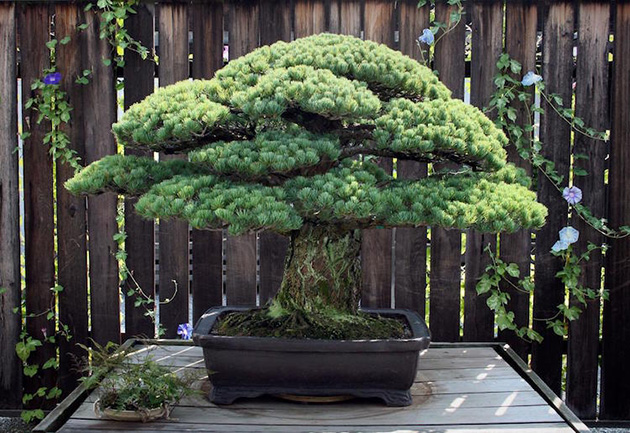 Fortunately, Yamaki and his family did not get injured or killed by the explosion. Furthermore, they kept the bonsai tree inside where it was safe with them. In 2001, the truth about the tree was finally revealed after the grandsons of Yamaki visited the tree at the National Bonsai & Penjing Museum. The museum doesn’t typically advertise the history of the tree when you go there. However, you can now find its history of surviving Hiroshima on the museum’s website. 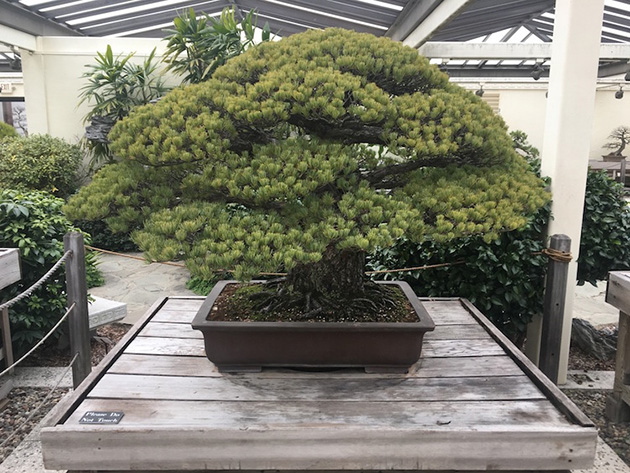