Corey Hancok is a photographer that loves to hike. While recently hiking a trail in Oregon, he came across something that forced him to act fast – a poor bear cub that was close to death.

As Hancock explains, the bear was “laying there on his back, seeming by all appearances to be dead. His lips were blue. His eyes were open, but unmoving and hazy. The rain was pouring down, drenching his belly. I might have seen a shallow breath.” 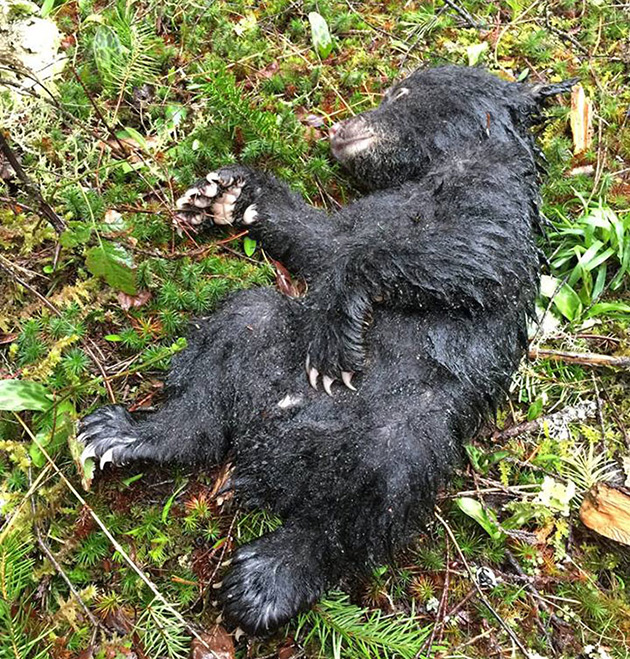 “I thought about my own baby boy back home. The bear looked so much like an infant. Was I just going to stand there and watch it die in the rain? No… I needed to do something.”

And he did more than something, grabbing the bear and taking it all the way back to his car, running the entire way and not caring about the potential danger he was putting himself in.

“The whole time, I was sure a raging mother bear would come for me.”

After arriving at his car, Hancock feared the worst as the cub had stopped breathing entirely, prompting him to perform mouth-to-mouth in the hopes of getting him to breathe again – and it worked! 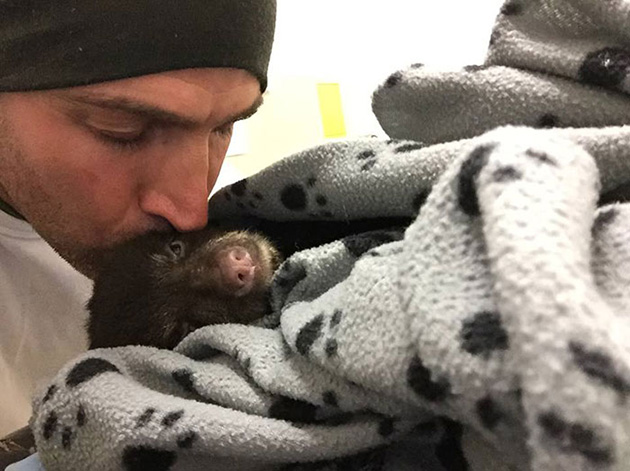 He then drove the cub to a local vet where he continues to receive treatment, recovering with each passing day.

The brave photographer didn’t even consider the massive risks he faced rescued the bear cub. Not only could he have come face to face with the bear’s mother, but also be fined a whopping $6,000 simply by interacting with the bear.

Even worse, he could have been hit with a jail sentence of up to a year! Thankfully, there’s to be no such punishment, which is great to see for a man that was totally selfless and only wanted to help animal in need! 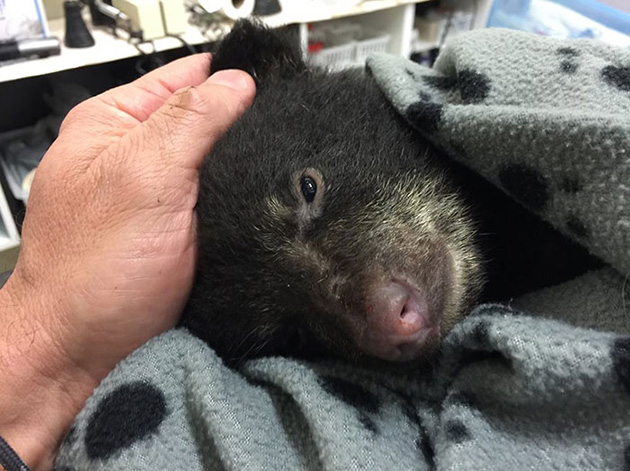