High speed photography is one of the more complex techniques that a photographer can learn, and its one that London-based Edward Horsford has become adept at. His current collection that is creating quite the buzz captures the exact moment when a water balloon explodes.

“I started these as a way to challenge myself technically and creatively.” Horsford says of his most recent series. It’s hard to deny that he hasn’t succeeded in this regard!

The photographer wants to capture moments on camera that are not often seen due to their high-speed nature, such as the aforementioned water balloons bursting. Through the use of dark background, his hand, and a number of brightly coloured water balloons, Horsford has perfectly timed the moment he captured the explosion at its best

He actually had to create a customised trigger that would allow his camera to adapt to the incredibly fast speeds. The dark setting allows the flash to be used as the focal point of the photograph, and he will test a variety of angles, lighting, and colour combinations to capture the perfect image.

Give the intricate setup required for every single image, he has managed to capture a truly unique series of images with no two being the same. 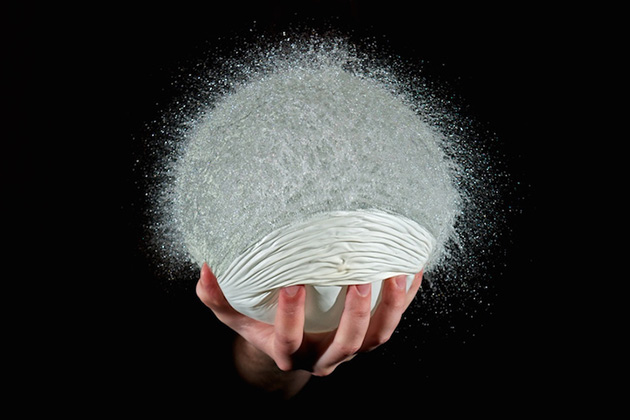 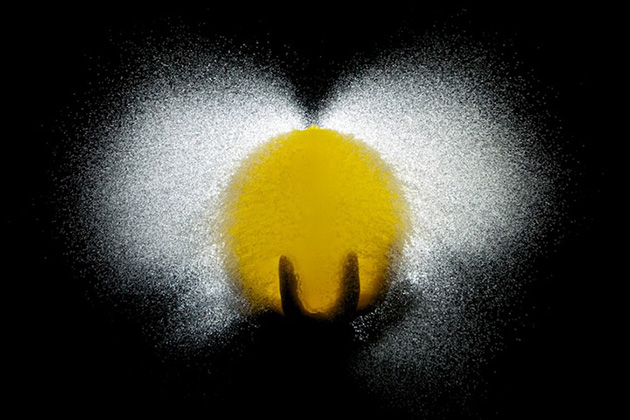 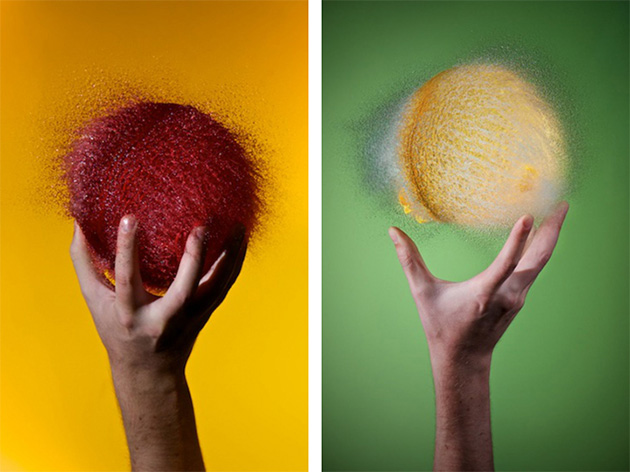 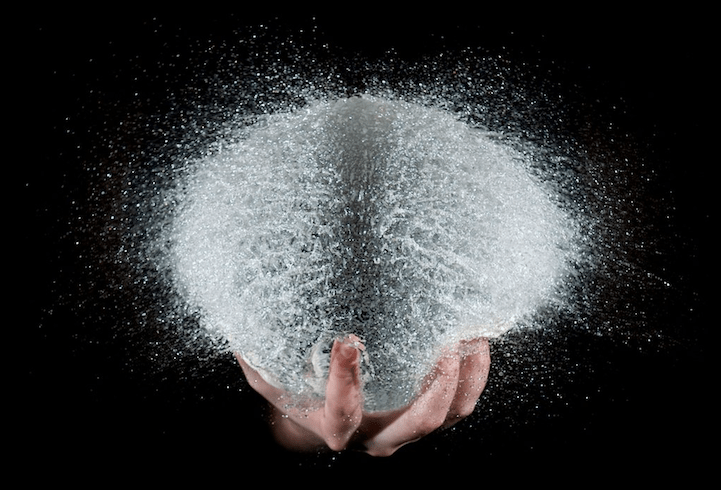 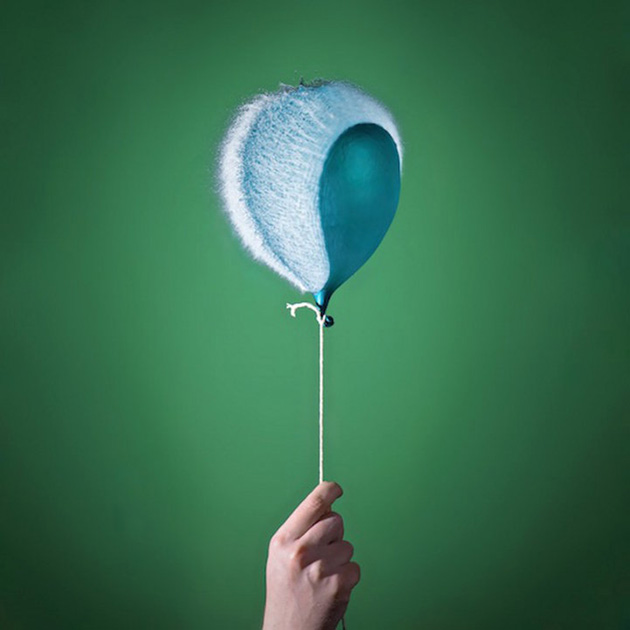 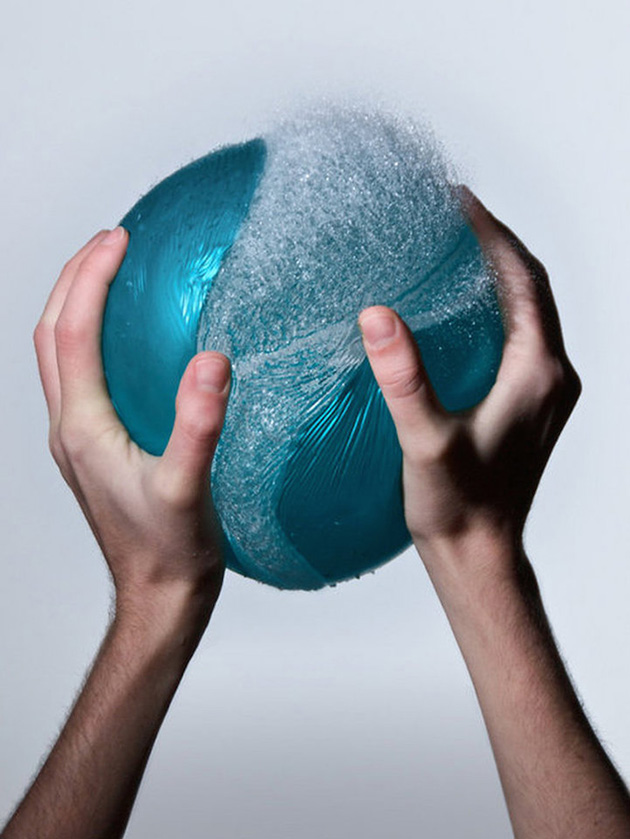 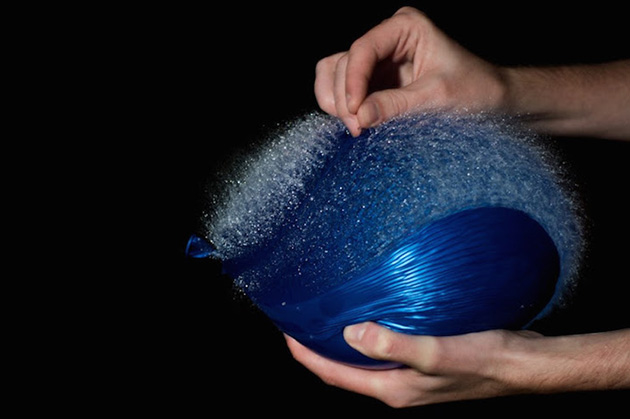 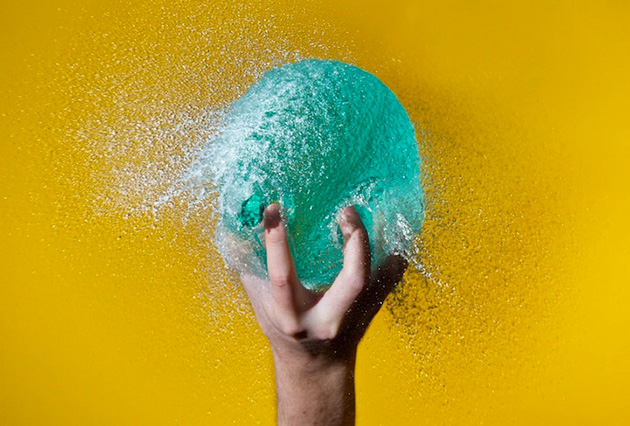 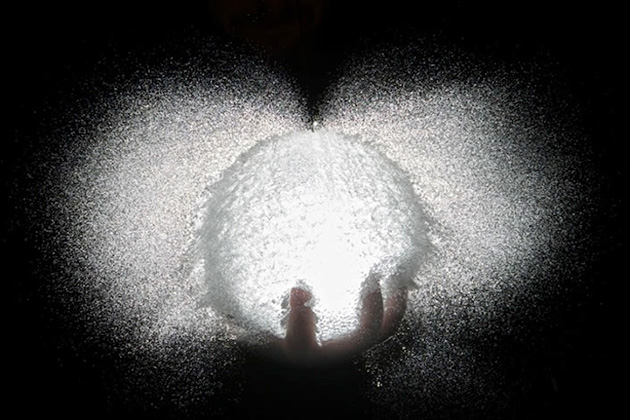 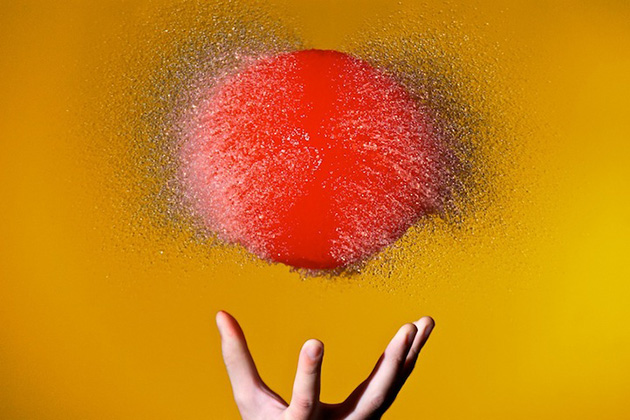 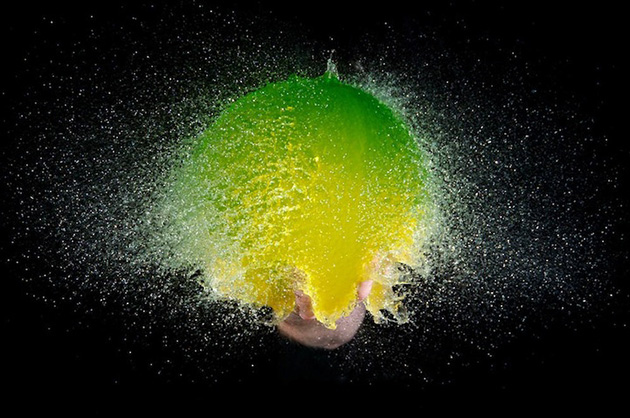 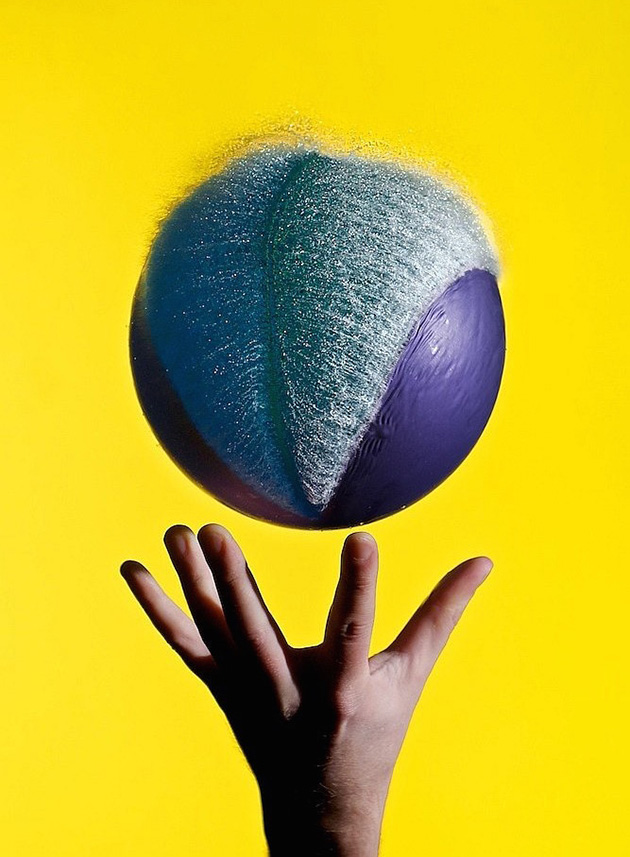 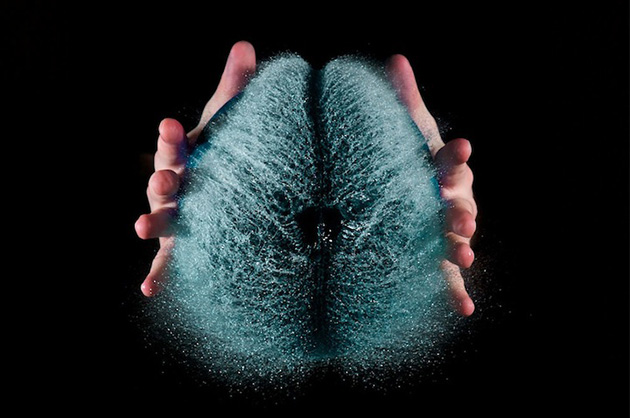 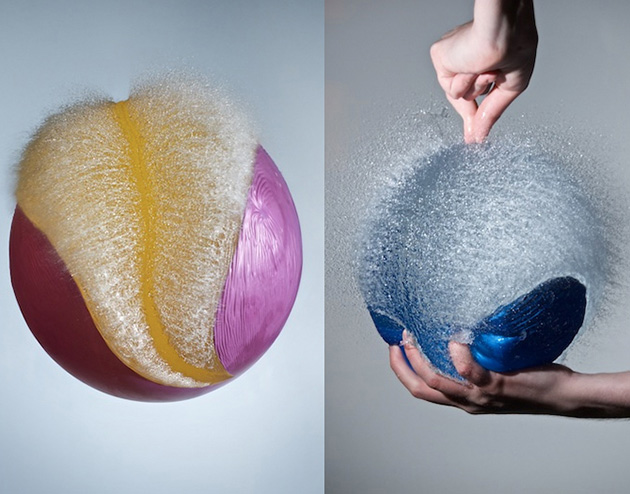 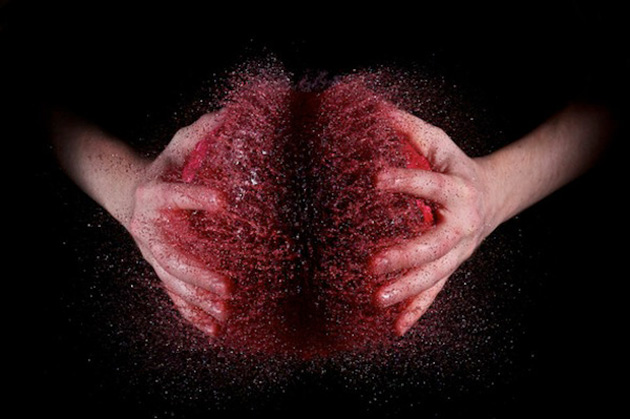 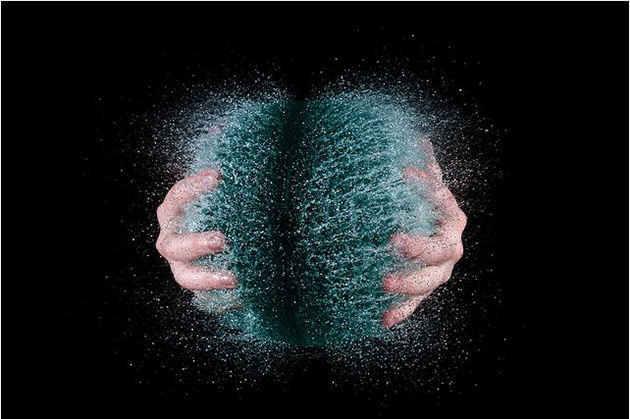 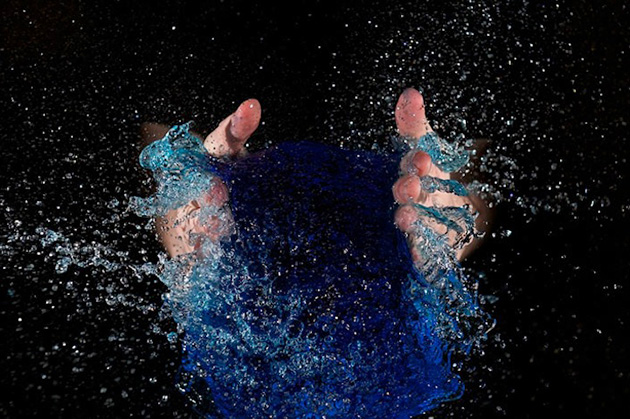