Frida Kahlo was one of the most famous painters in Mexico and her art, political views, and expressions were known all over the world! Sadly, she passed away in 1954. However, not many people knew about the unique collection of clothes she had, that was kept away from the public eye for the past five decades!

The amazing wardrobe of Frida Kahlo reached the hands of her husband, Diego Rivera and he decided to sell it in the bathroom of their house in Mexico. Due to this, it was hidden from him for the next 15 years, until he passed away. He passed away in 1957 and after that, all his belongings were kept locked until 2004, as the museum decided to have a look at everything they have.

There were close to 300 items found in the wardrobe of Frida and a popular photographer from Japan, Ishiuchi Miyako photographed this wonderful collection.

You can purchase it on Amazon. 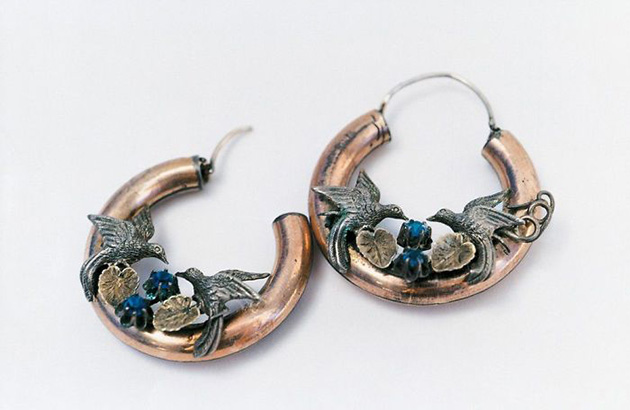 Kahlo’s leg was amputated in 1953. She designed this prosthetic leg with embroidered red lace-up boots and a bell attached. 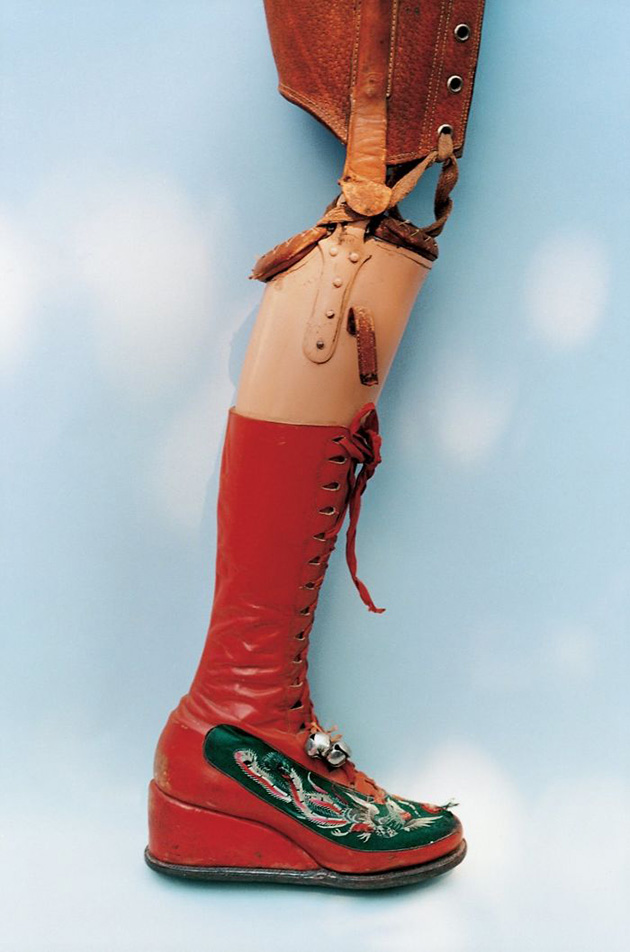 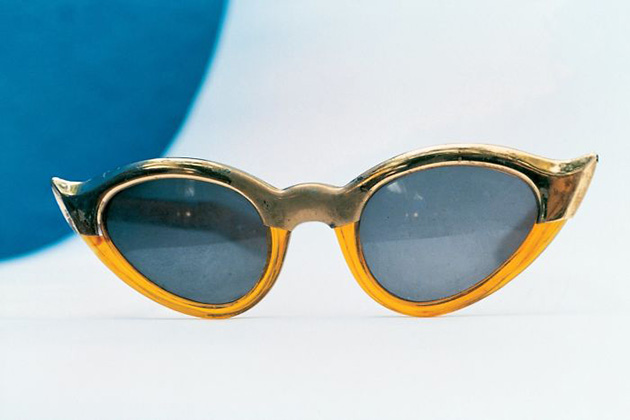 Kahlo’s friends noted that the more pain she felt, and the more incapacitated she became, the more elaborate her outfits were. 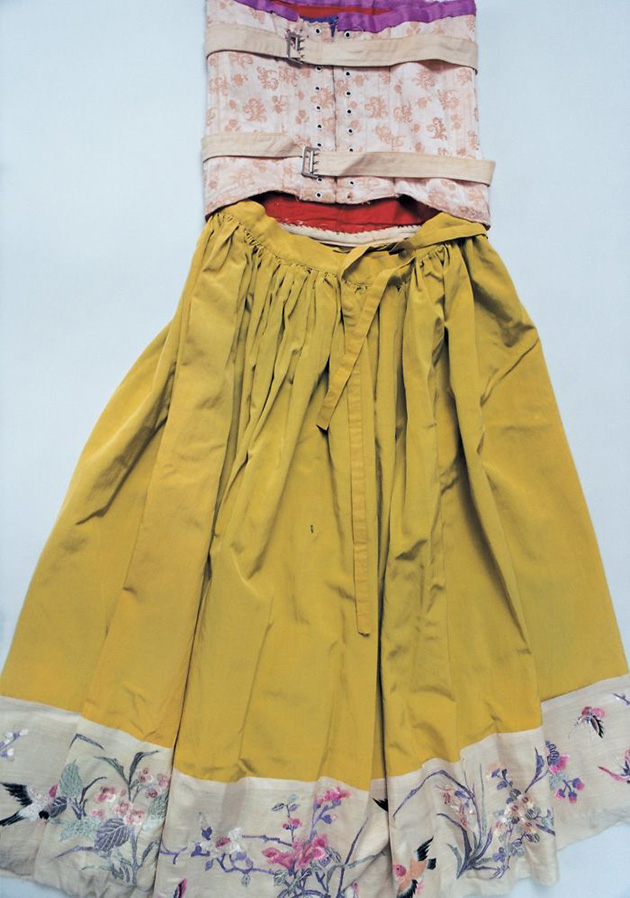 Kahlo’s right leg was thinner than her left after childhood polio – and it was later fractured in 11 places when she had a horrific bus accident in her 20s. As a result, she wore long, traditional Tehuana dresses that concealed her lower body. 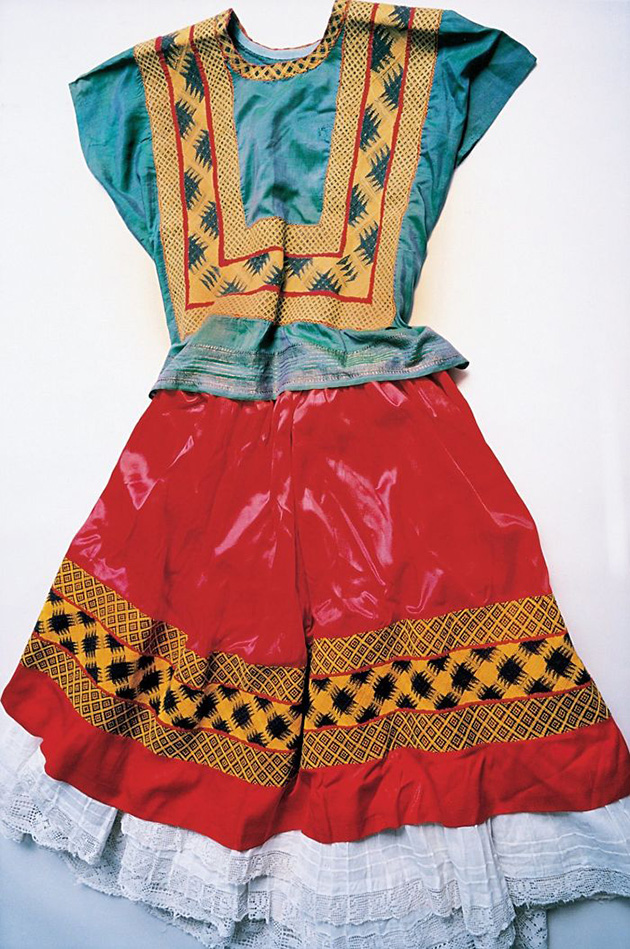 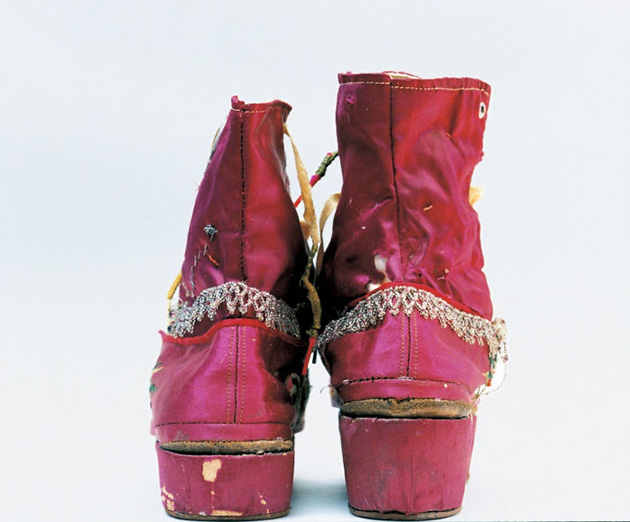 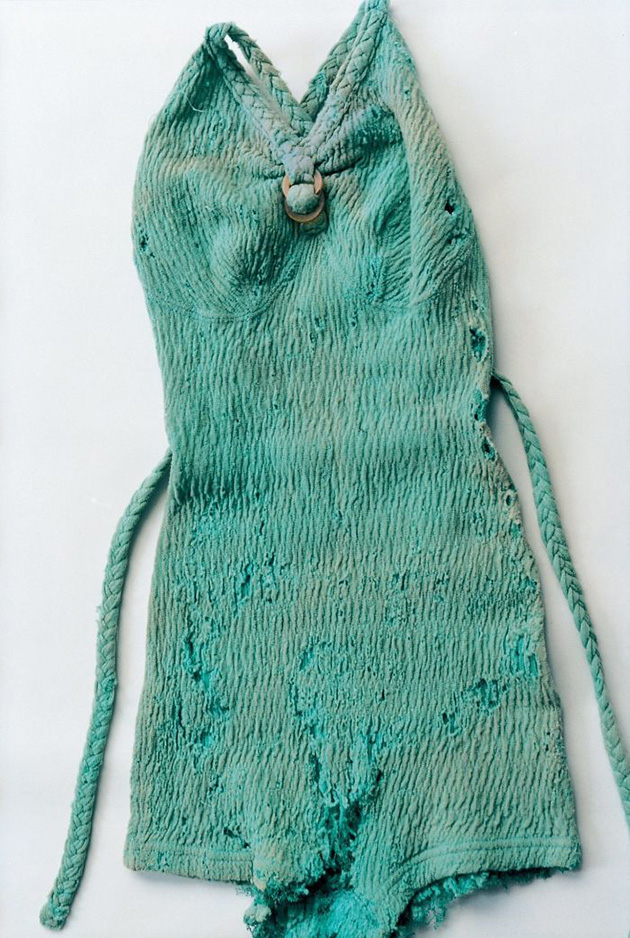 8. A Skirt Of Green Silk And Lace Attached To A Body Corset 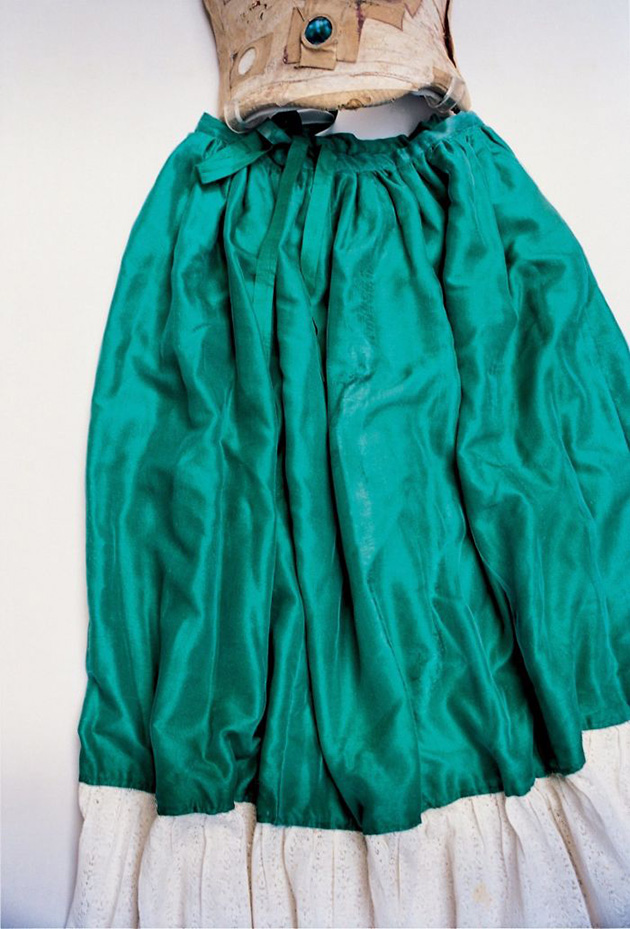 After her bus accident, Kahlo was in a full-body cast for three months, and she remained in pain for the rest of her life. She painted her casts and corsets, turning them from medical equipment into artworks 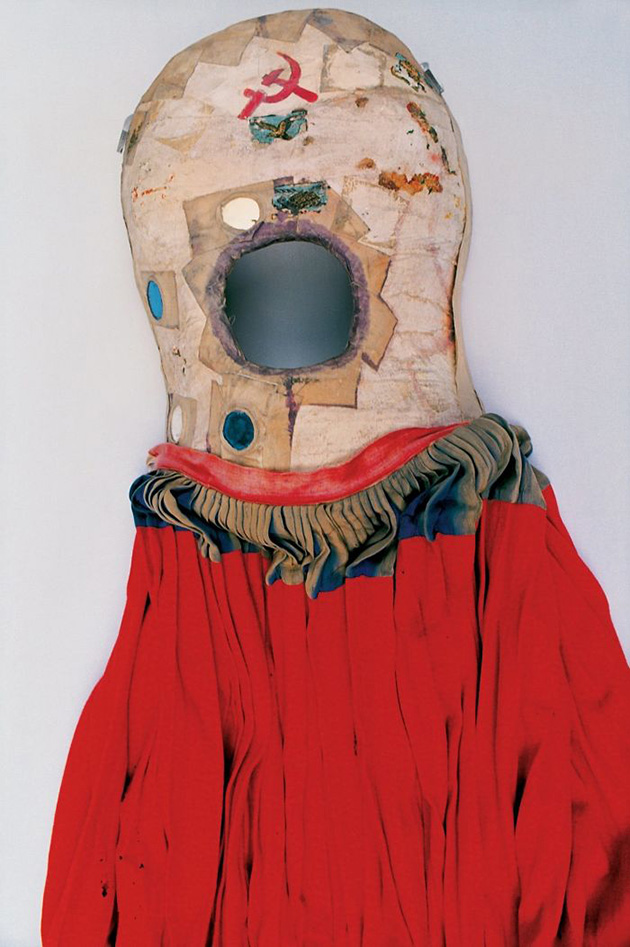 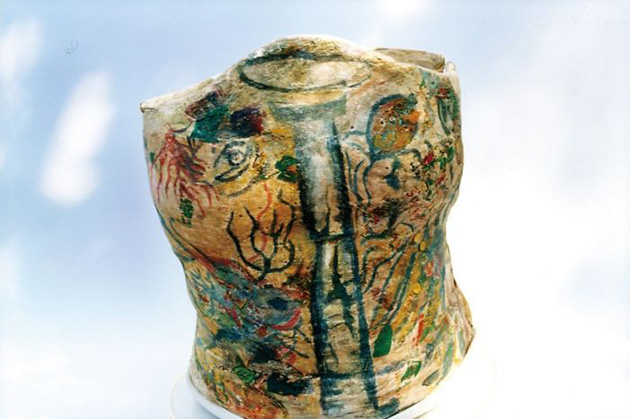 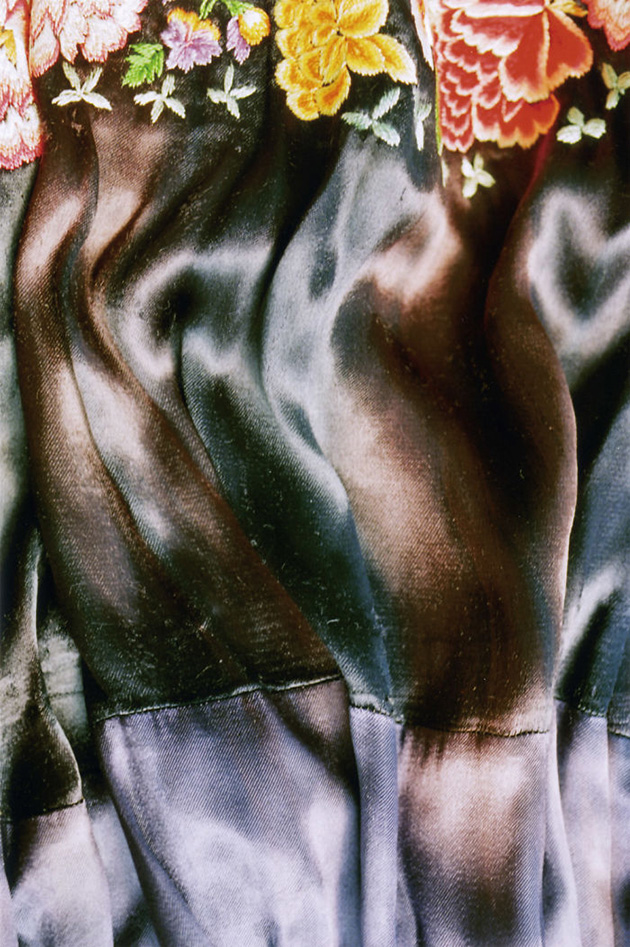 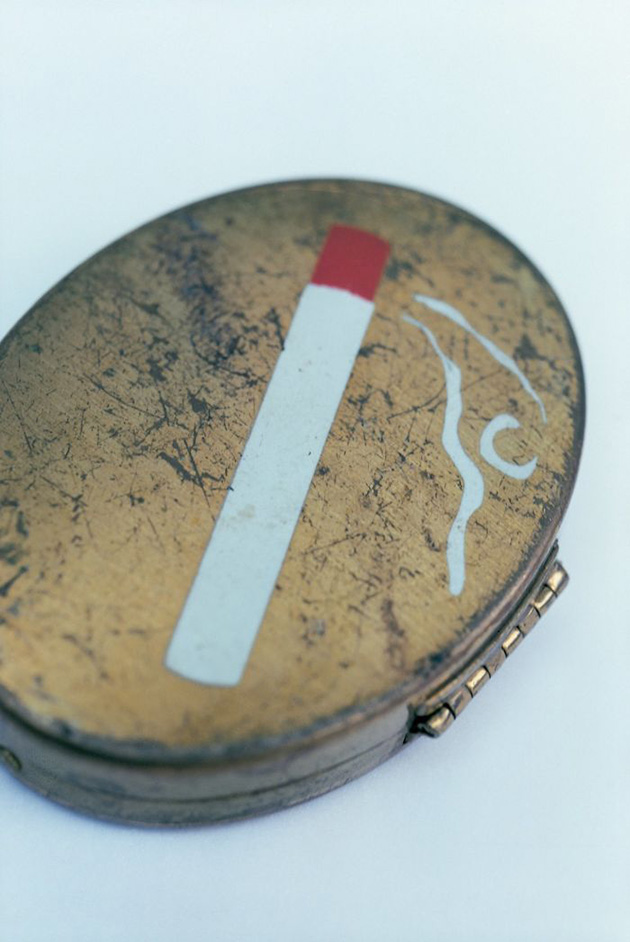 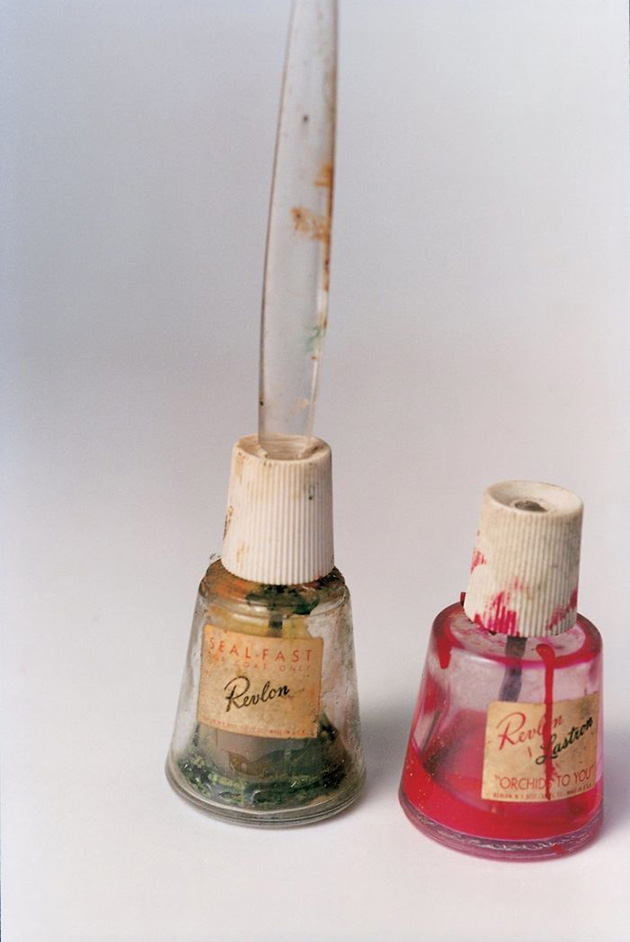 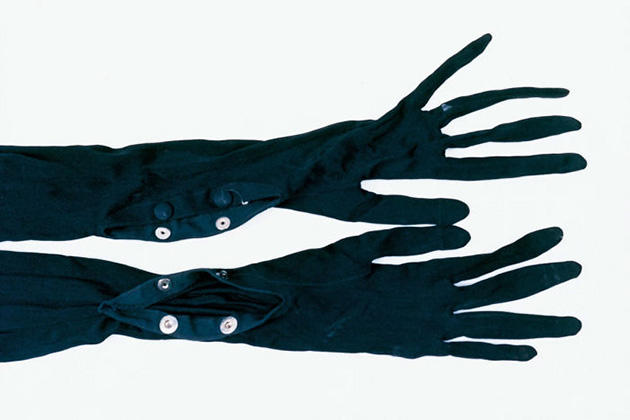 15. A Comb Still Covered With Strands Of The Artist’s Hair 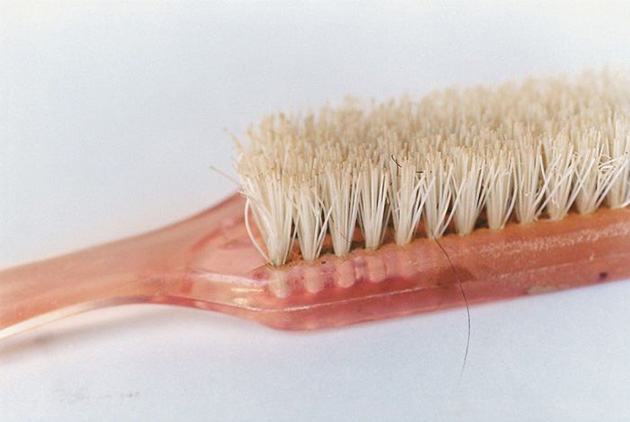 You can purchase it on Amazon.