A hermit named St. Govan of Wales lived in a cliffside cave around the 6th century. He is believed to have been an Irish abbot, while other theories suggest that he may have been a thief. Although, the name “Govan” comes from the name “Gawain,” who was supposedly a legendary knight of King Arthur’s Order of Knights. This knight was said to have become a hermit during his final years of life. Could St. Govan be this knight? 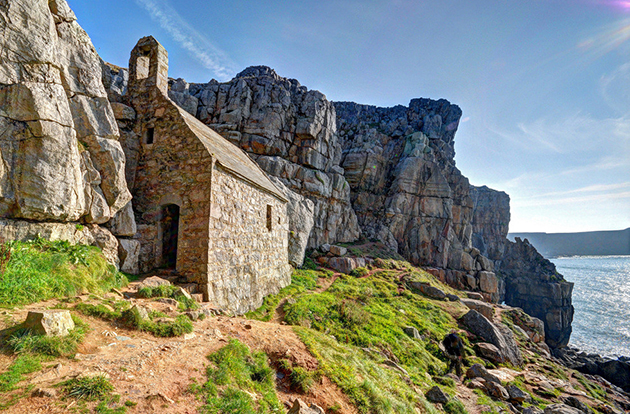 Well, whomever Govan was, Irish pirates attacked him right off the coast of South Pembrokeshire. So, Govan hid from them in a secret cave inside of the cliff. Once the pirates left, he made the decision to stay in the cave as a way of giving his thanks to God for giving him the sanctuary that saved his life. Govan went on to live alone in the cave and survived using the natural resources of his surrounding environment. 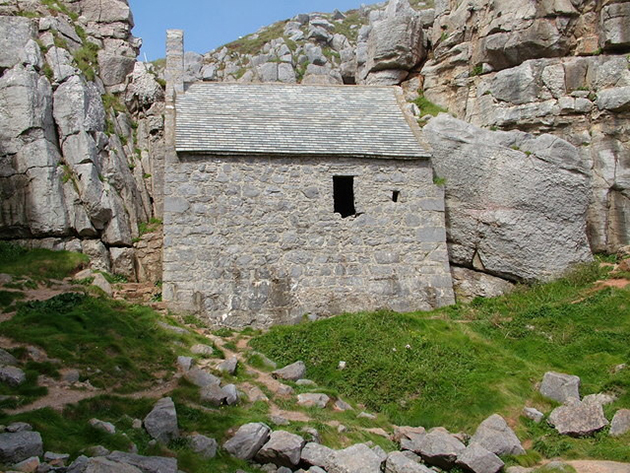 This cliffside later became known as the St. Govan’s Head. It used to contain a spring that Govan used to drink from. The spring was later said to have the power of curing people’s ailments. After the spring dried up, it became a place where people would go to make wishes. 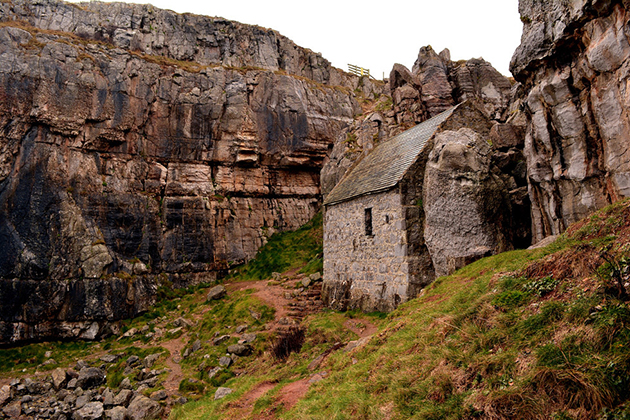 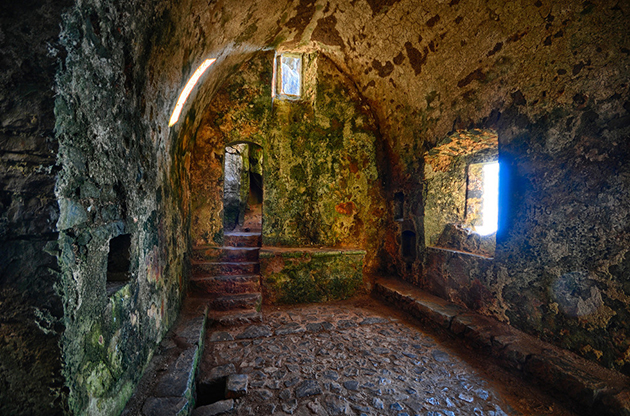 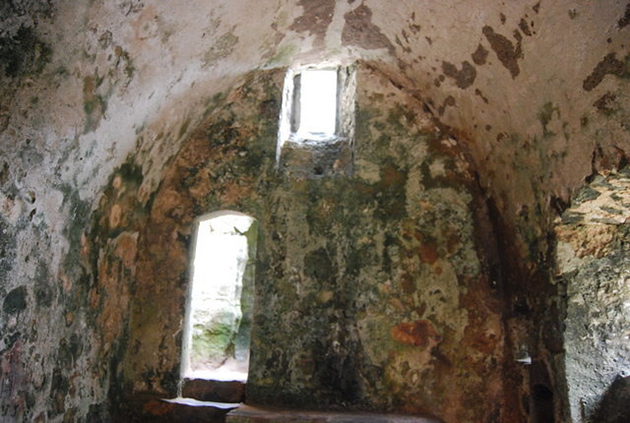 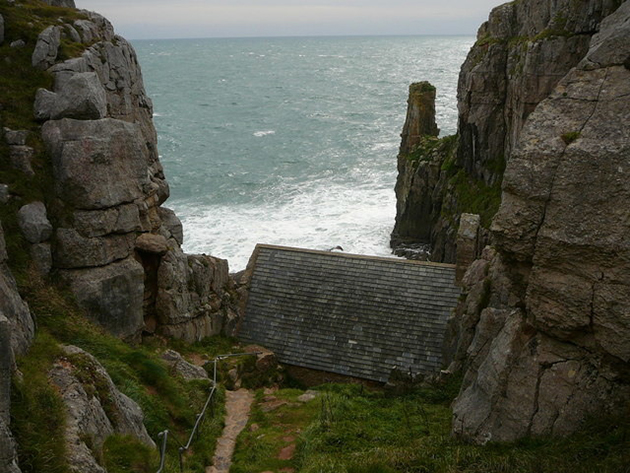