Surrounding Mount Vesuvius, there was a constant rainfall that spanned for 3 days back in 79 AD and as a result, the volcano’s eruption took everything on its way.
Herculaneum has a small and wealthy village named Pompeii on the northern side of the volcano and they had more time for evacuation when compared to the other city. 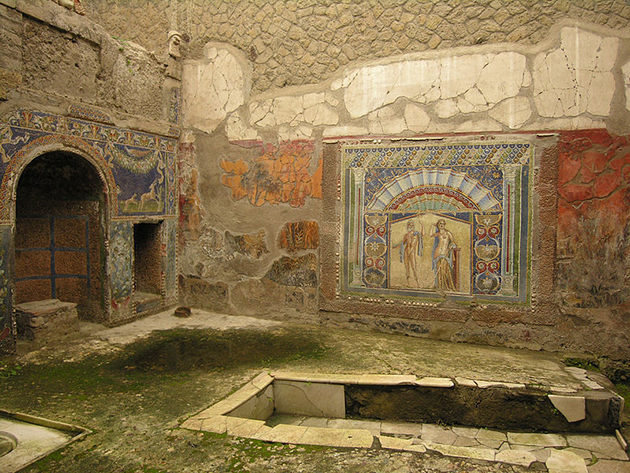 When the eruption happened first, there was up to 60 feet of ash and mud all over the city and due to this, excavation seemed to be a tougher challenge. However, they have managed to maintain the city safe from the time they started with excavation.

It was first uncovered back in 1738, when Spaniard Rocque Joaquin de Alcubierre first saw it and even to this day, there are excavation activities being carried out on the site. The ruins are beautiful and the mosaics and frescos used here are rich. There were nearly 300 sets of humans’ remains including intact Roman skeletons uncovered at Herculaneum.

One of the interesting aspects here is the Villa Dei Papyri, that had hosted a library previously rich with Roman manuscripts and it was saved in the ruins from 1752 and 1754. All the Herculaneum papyri found in this library are being moved to the National Library in Naples, the French National Academy in Paris, the Bodleian Library at Oxford and the British Library in London. As of now, the archaeological site is partially underneath Ercolano. The manner in which all the artifacts and scripts dating back to such an old-time have been preserved wonderfully! 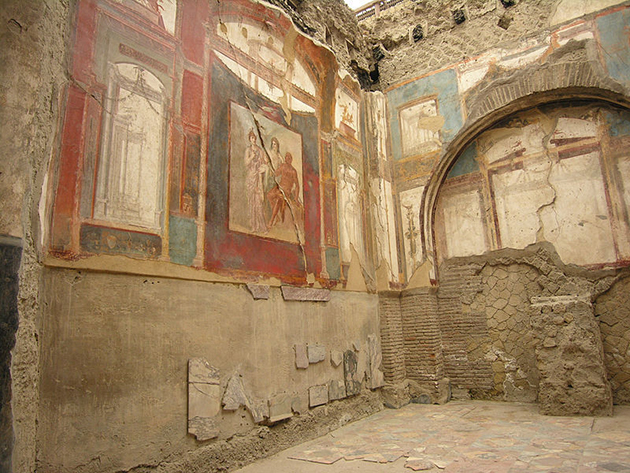 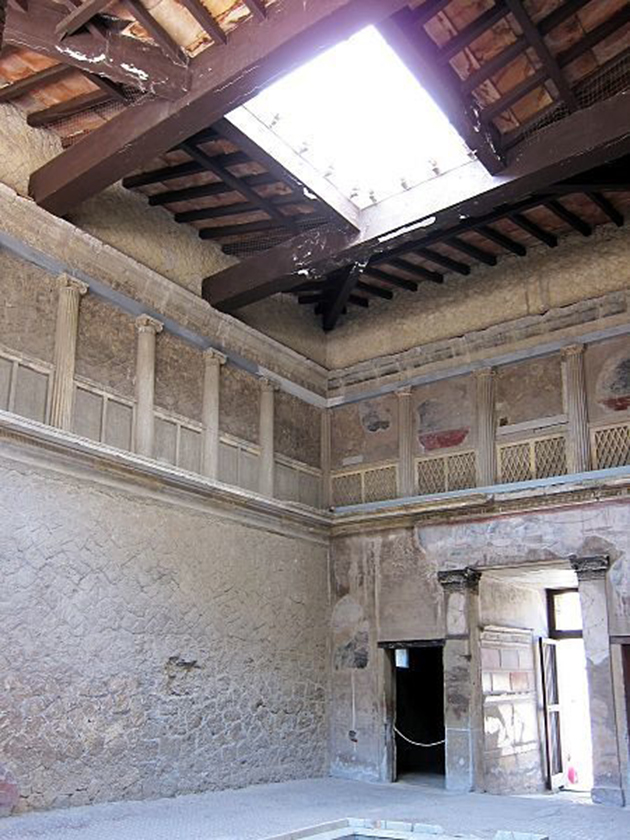 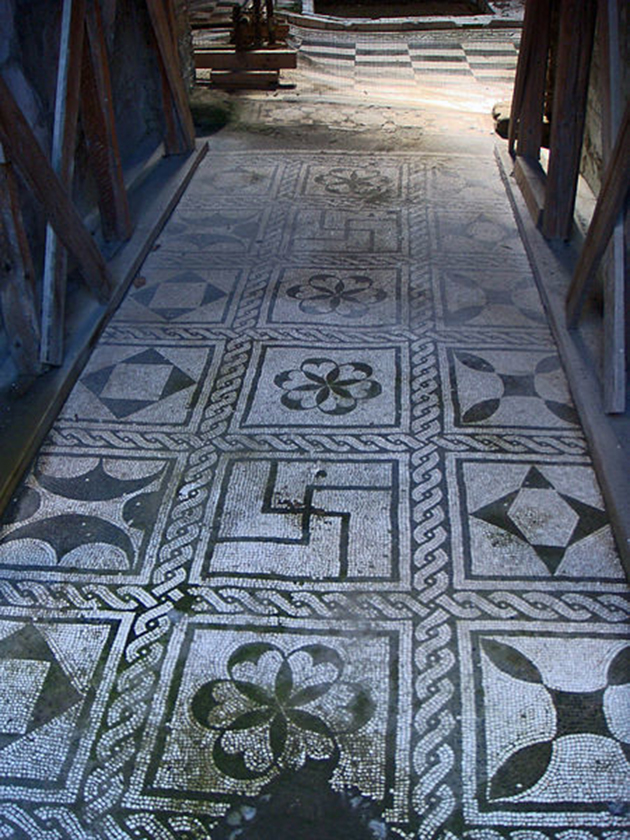 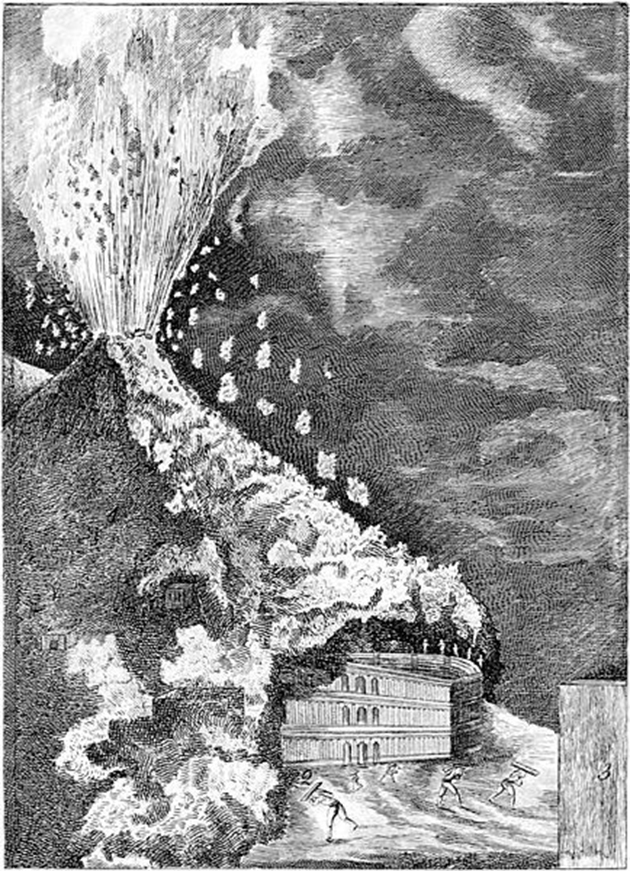 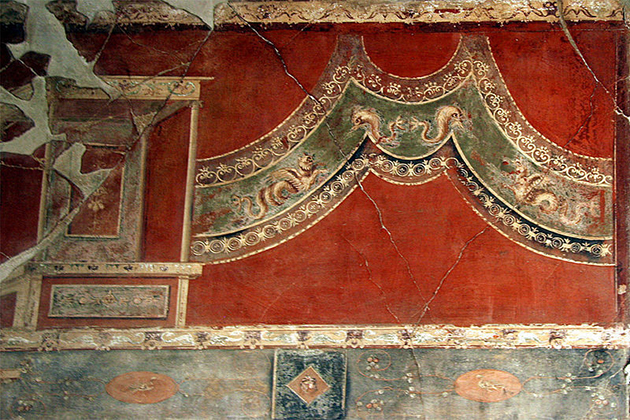 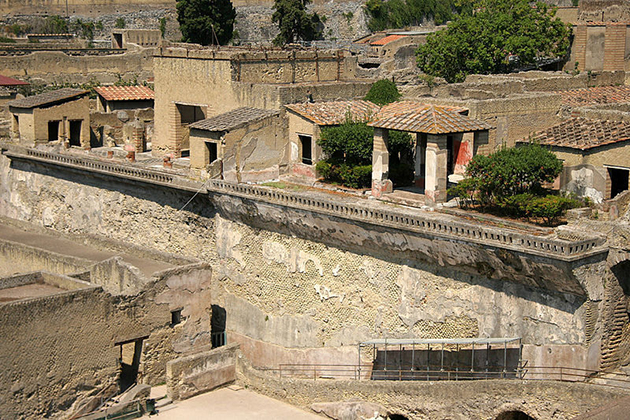 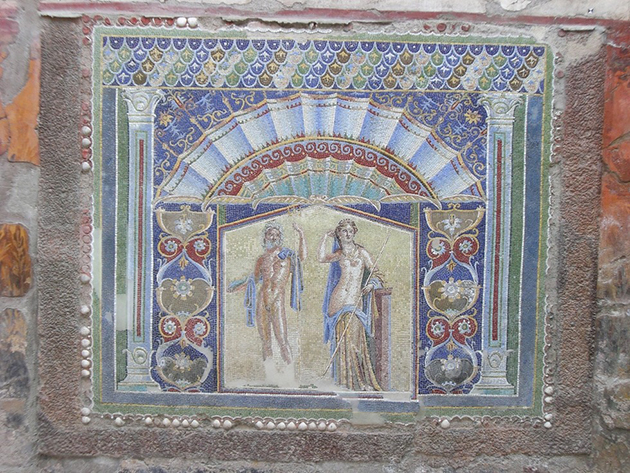 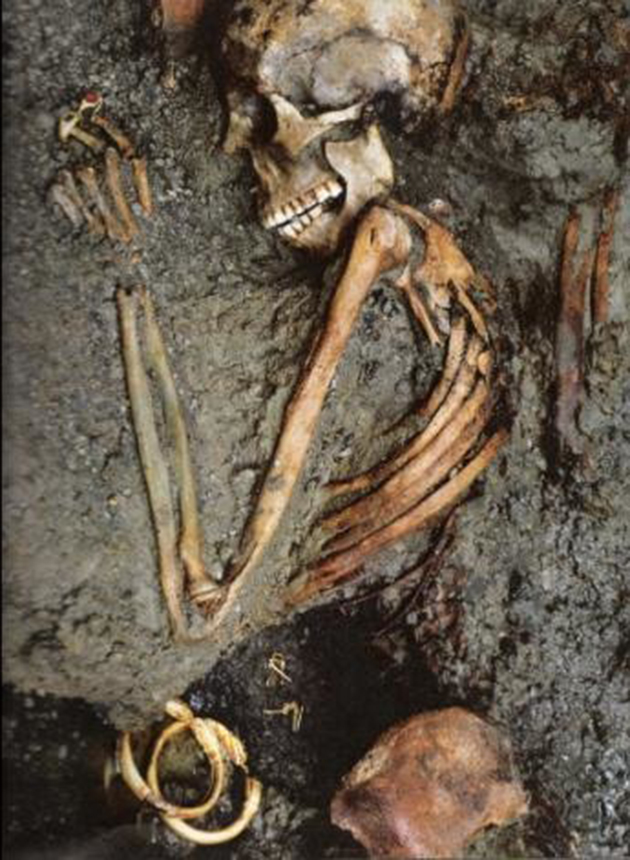 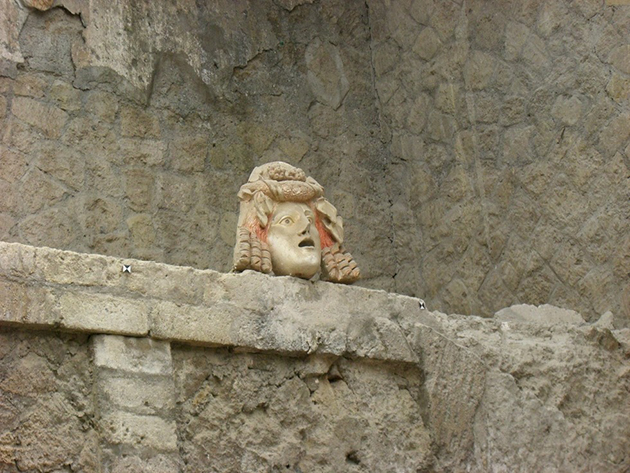 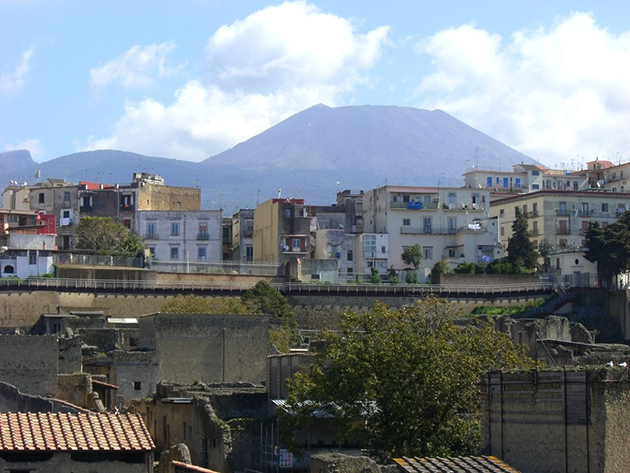 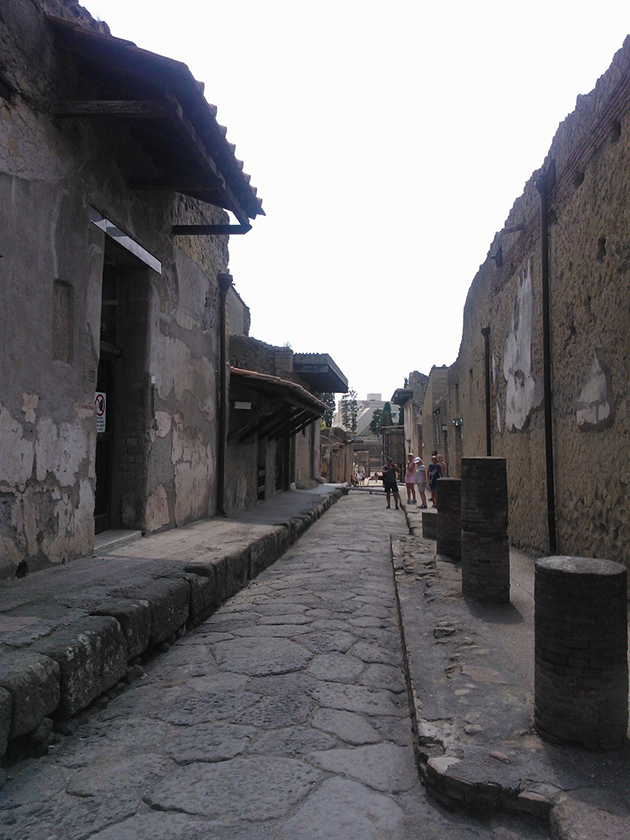 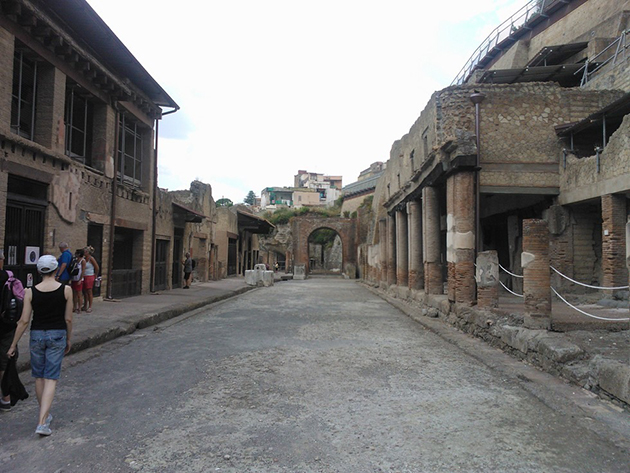 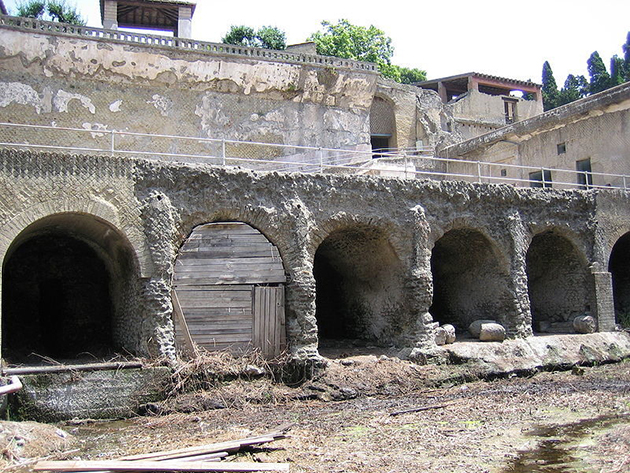 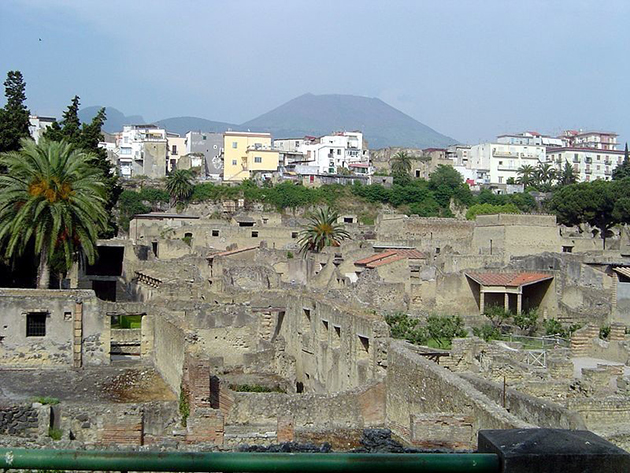