Archeologists unearth 2200-year-old mosaics in an ancient Greek city named Zeugma in Gaziantep Province, Turkey. They have given us the opportunity to witness the unveiling of Greek and Roman art that hasn’t been seen in thousands of years. Three new mosaics have been discovered. They are unbelievable mosaics, dating back to the 2nd century BC, but incredibly well-preserved and look as beautiful and stunning as the first day.

When Professor Kutalmış Görkay of Ankara University and his team of archaeologists began excavating, they found amazing and well-preserved glass mosaics rich with color. He said “There are still unexcavated areas. There are rock-carved houses here. We have reached one of these houses and the house includes six spaces. We have also unearthed three new mosaics in this year’s excavations.” 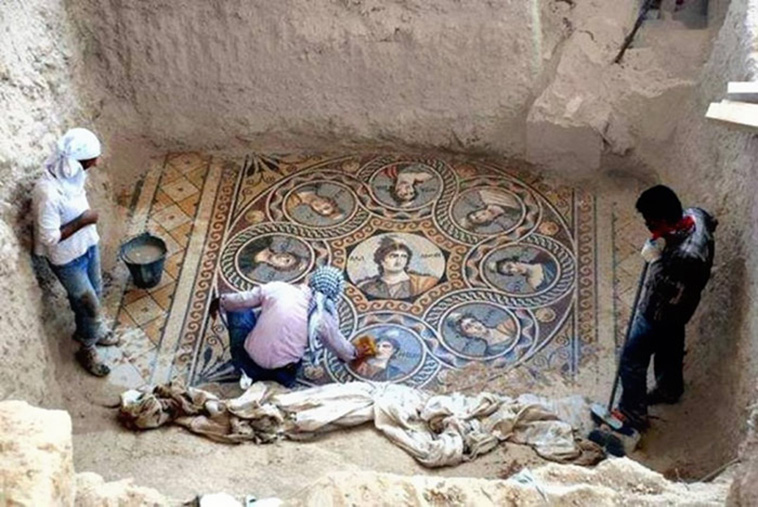 Rich mosaics like these decorated people’s homes with characters from ancient Greek mythology. 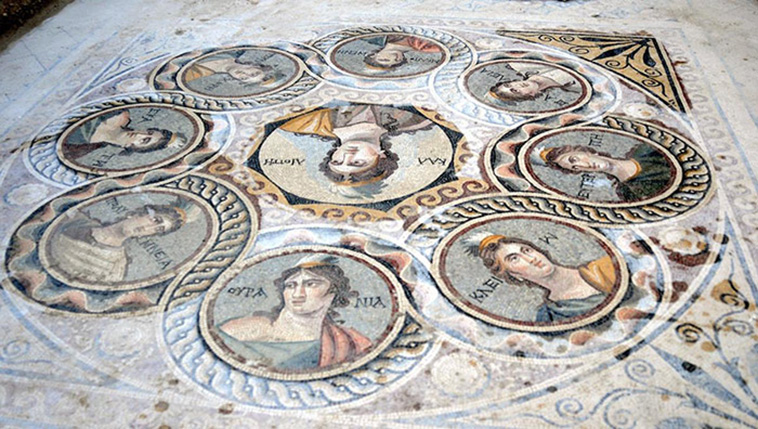 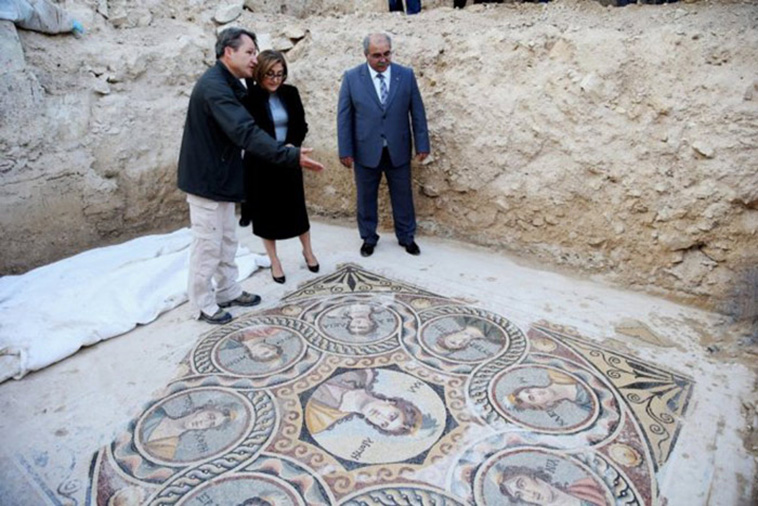 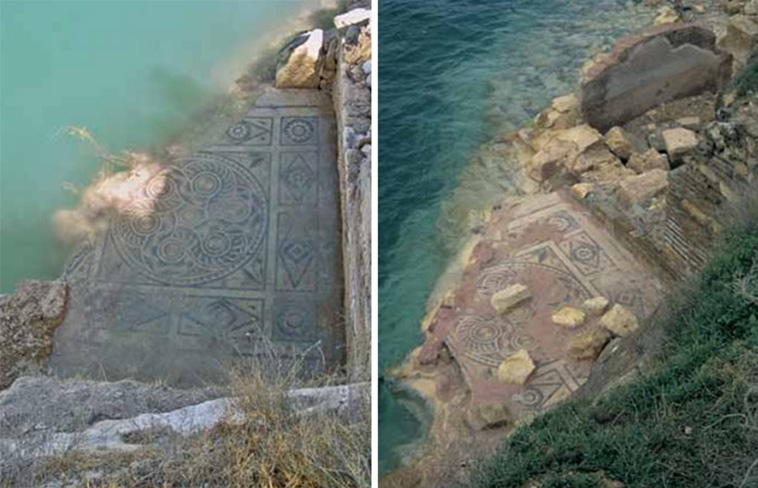 Here is the mosaic pictured above after being saved and restored. 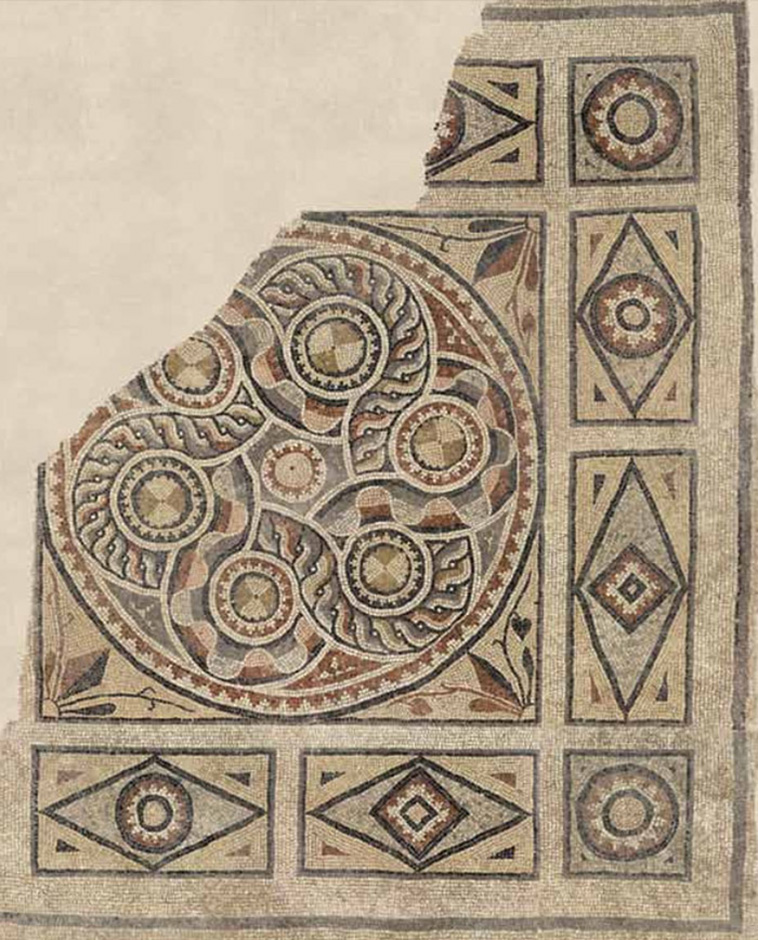 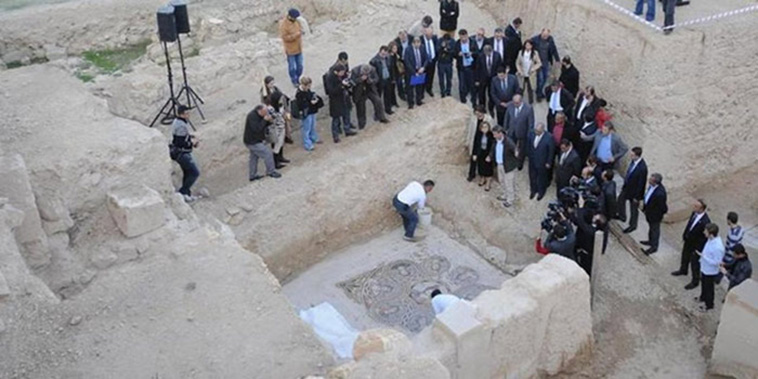 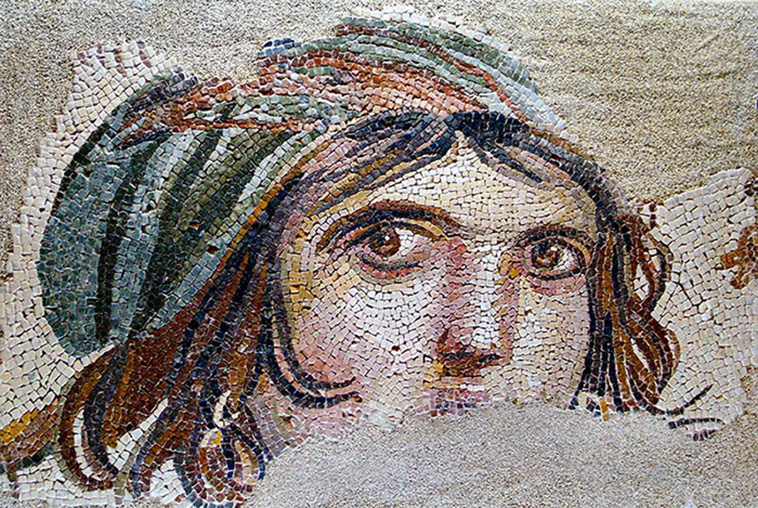 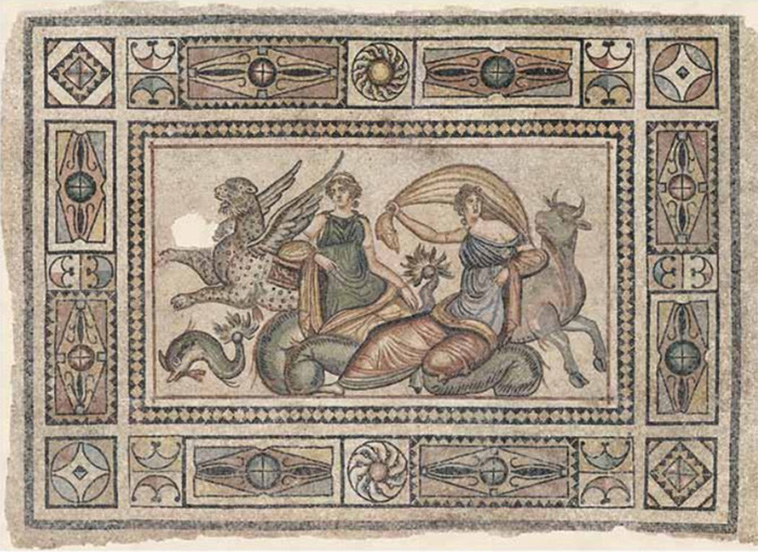 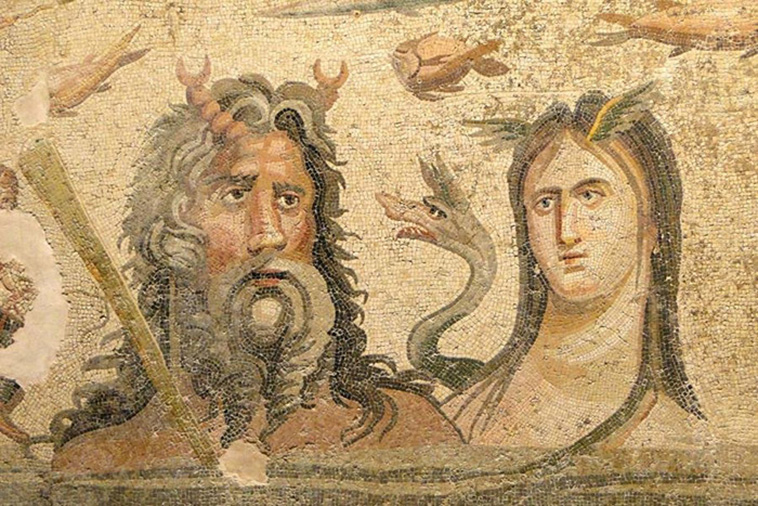 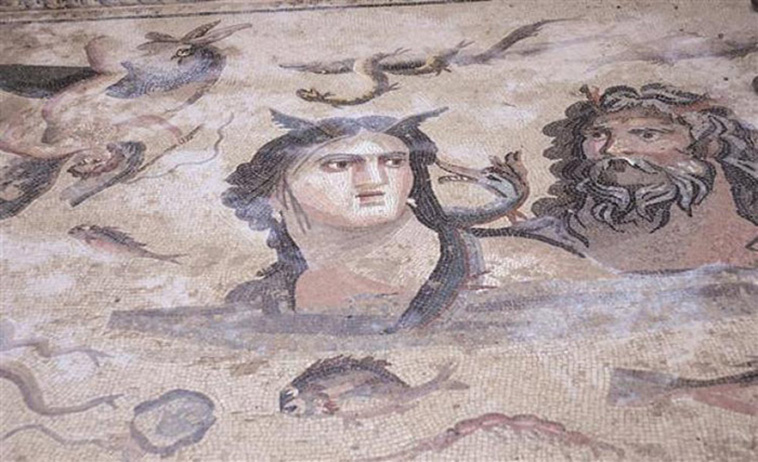 Pictured here is Poseidon, the god of the sea, on his war chariot. 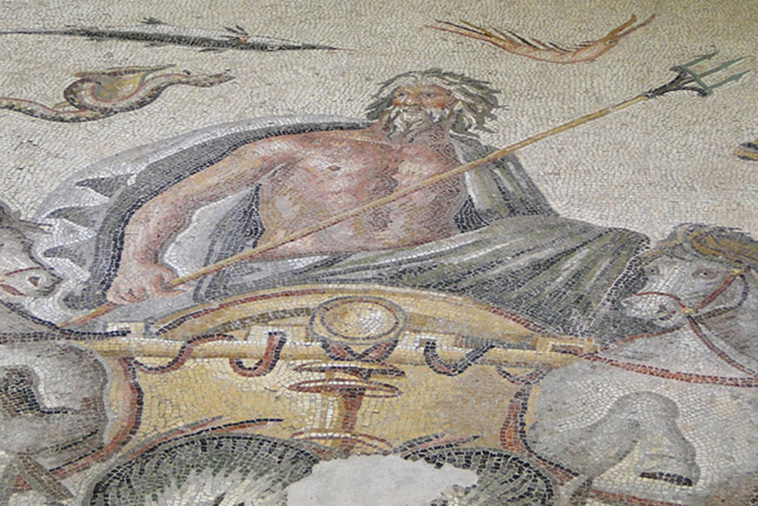 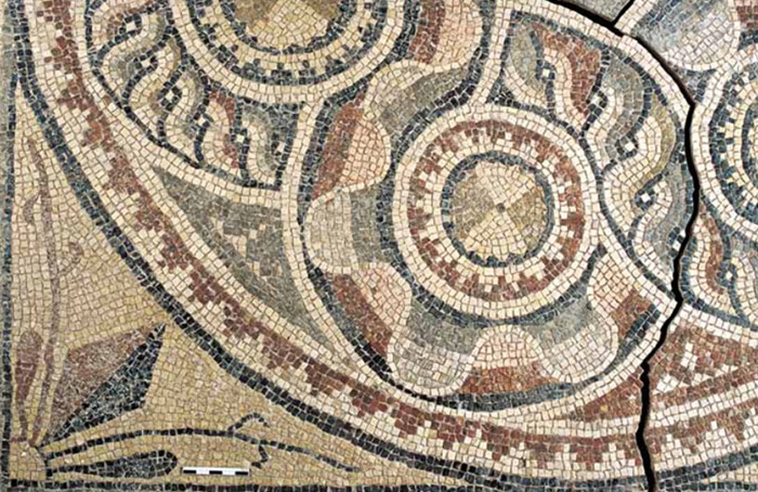 Thalia, the muse of idyllic poetry and comedy. 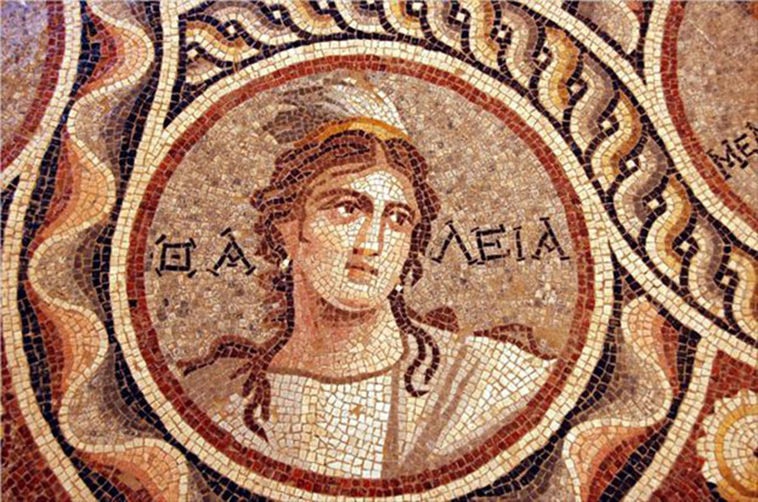