The ocean has been a source of mystery and even terror for many years. From Moby Dick, the novel that gripped Victorian England’s imagination, to deep sea creatures being the inspiration for Ridley Scott’s Alien, for years we have been in turn horrified and excited by the mysterious creatures that live in the depths of our oceans. 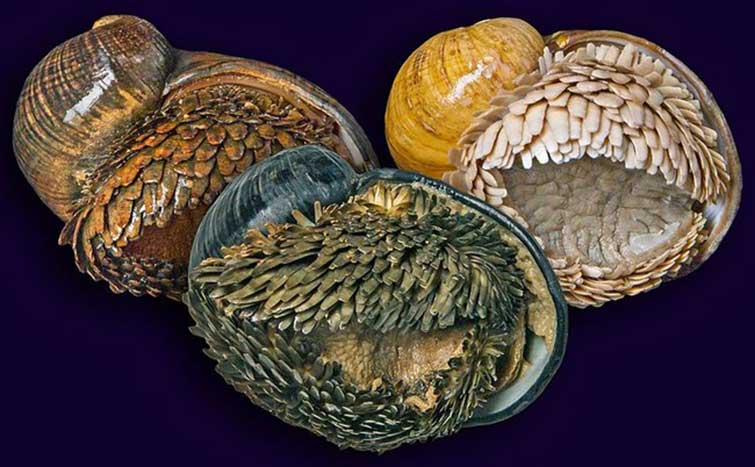 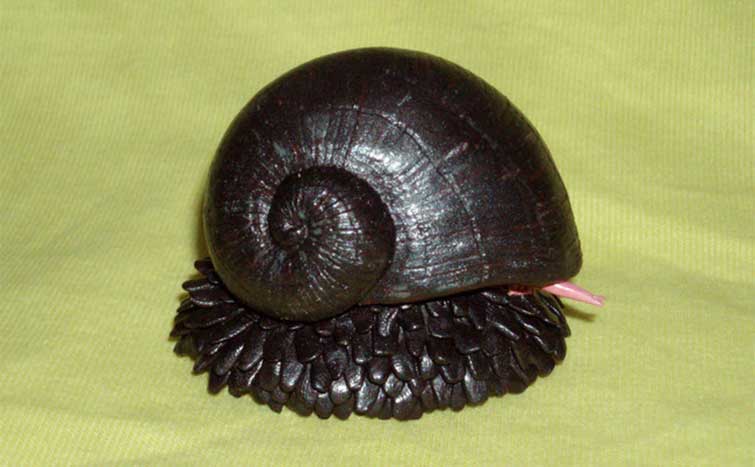 Here is one creature which is pretty amazing. It lives in the Indian Ocean. It lives are monks the ocean floor, where hydrothermal vents spit scalding hot water into the sea. Any creature that can live in these strange in extreme conditions must be exciting and well adapted to a harsh climate, but this gastropod is even more amazing and you would believe. 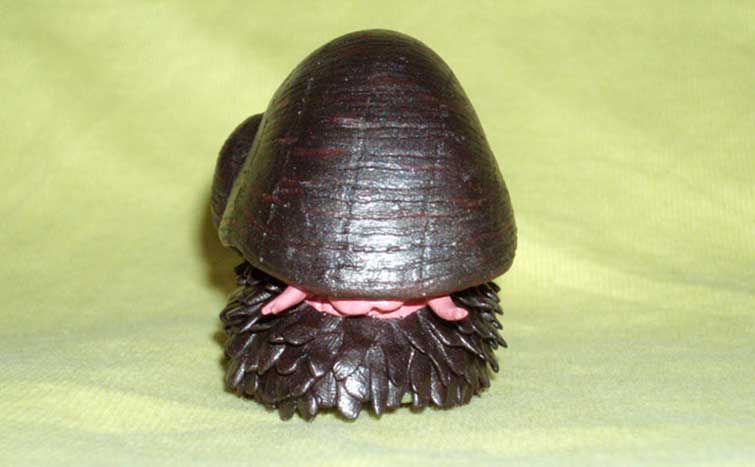 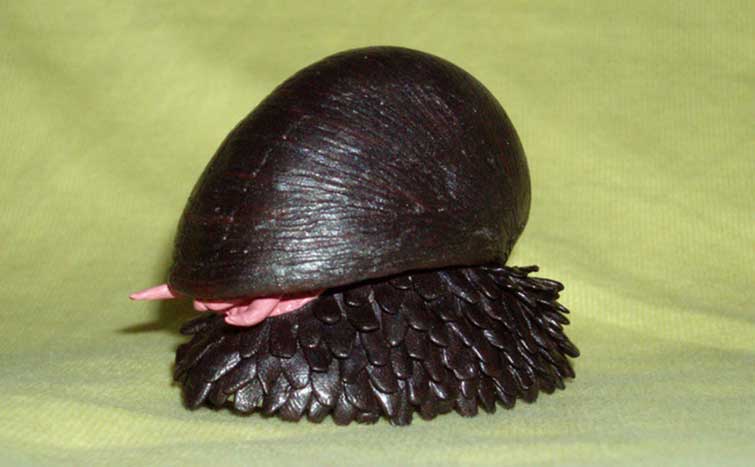 It is a type of snail. It has some amazing adaptations. For instance, it doesn’t have a shell that is like any other snail- its shell is made of pyrite, or fool’s gold, and is coated with a layer of iron. This means that it is metallic, and even magnetic. 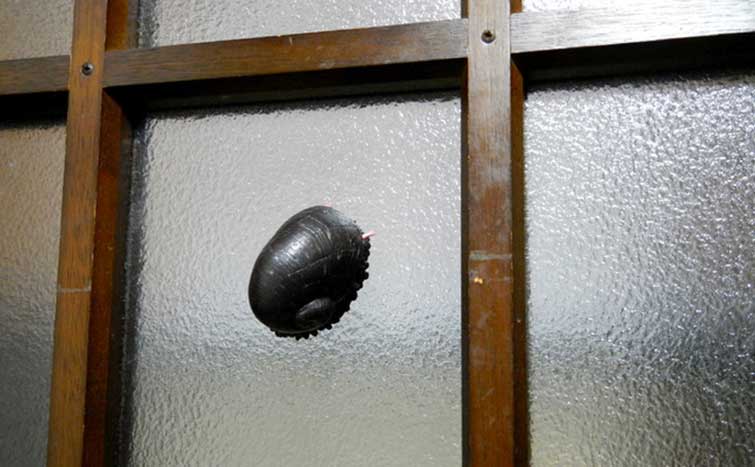 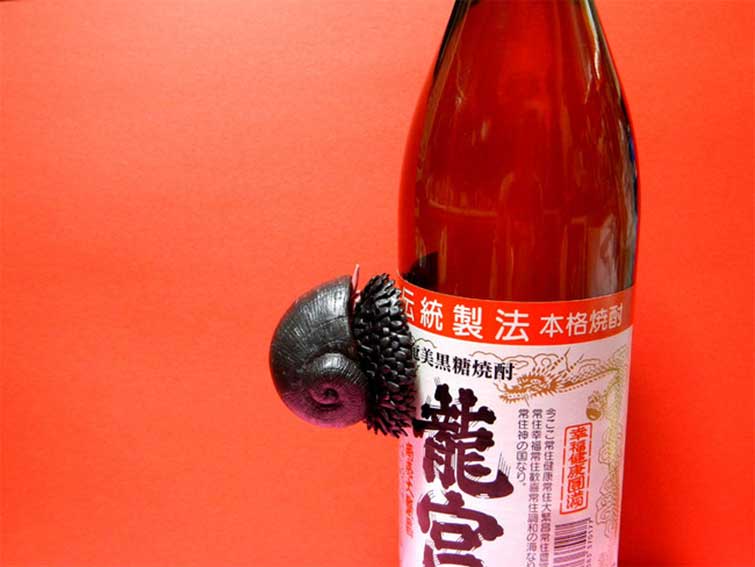 In addition to the magnetic shell, it has many tiny little feet, which means that it is an excellent climber. Discovered in 2001, it has amazed and baffled scientists ever since. It is built like a little tank and is unlike anything that you are ever likely to see in your life. 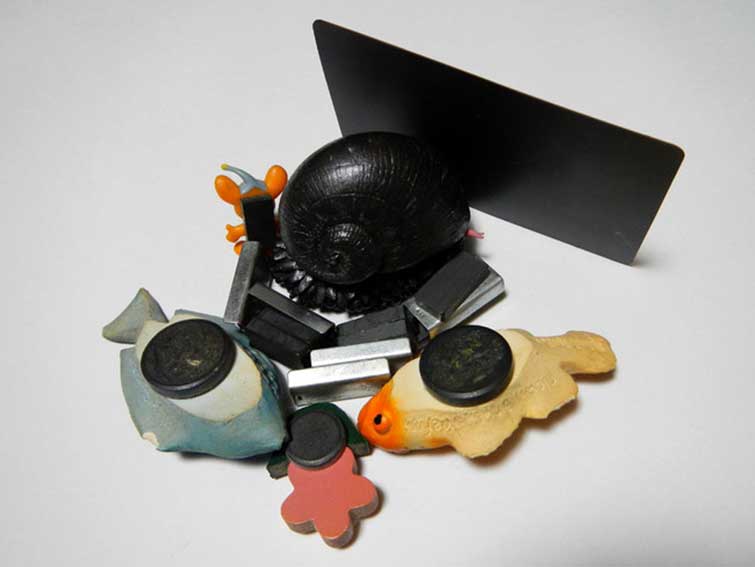